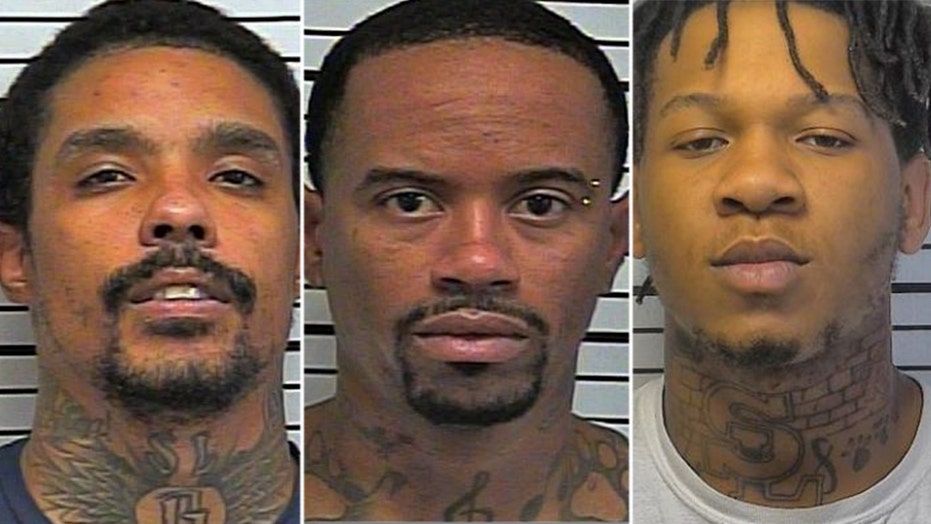 A video showing inmates at an Oklahoma jail appearing to smoke marijuana and grilling food hibachi-style inside a cell with an open flame surfaced Tuesday, according to media reports.

The footage was first broadcast in May via Facebook Live, KFOR-TV reported. It reportedly shows the inmates near a makeshift grill filled with what appeared to be meat above an open flame and appearing to smoke marijuana while boasting about breaking jail rules.

“You see that? This is how we do this (expletive) up in the county,” an inmate inside the Oklahoma County Detention Center is heard saying on the video.

The three inmates seen in the footage were identified by jail officials as Artis Dixon, 31; Quanterell Ellison, 33, and 23-year-old Hasheem Coleman, the news outlet reported.

“This is the real deal, Holyfield my (expletive),” one of the inmates said in the video.

Fox News has reached out to the Oklahoma County Criminal Justice Authority, also known as the jail trust that runs the jail, but has not heard back.

Dixon was ultimately arrested by Oklahoma City police and charged with two counts of possession of contraband by an inmate. The jail has had issues with prohibited items inside its walls before.

An officer with the Justice Authority had reportedly been tasked with investigating drug and cell phone “drops” in the facility, according to court documents obtained by the news outlet. 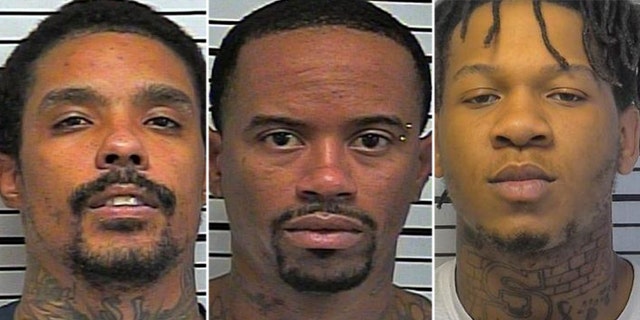 Three inmates were charged in connection with the bountiful search and others were charged with helping to smuggle the items inside the jail.

Days after the jail cell search, someone ran through an open gate and up to the jail and tied a bag to a rope. Inmates in a cell pulled the bag up through a hole in the wall, the station reported.

The facility has been besieged by a number of issues over the years. On Tuesday, it lost its certification to house juvenile offenders following an unannounced visit from the state Health Department.

Oversight of the jail was transferred last year from the Oklahoma County Sheriff’s Office to a nine-member jail trust.

In March, a corrections officer was injured and an inmate was killed by officers following a hostage situation on the building’s 10th floor, where the difficult-to-manage inmates are sent.