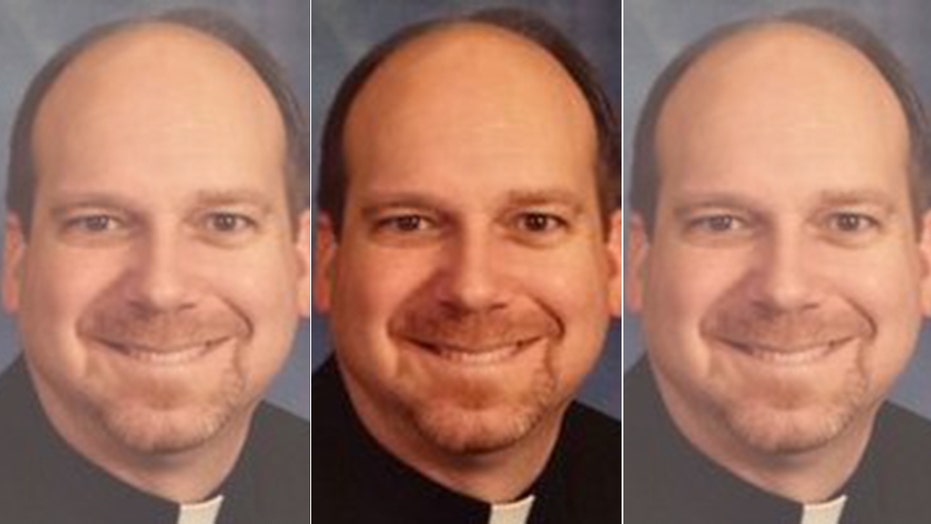 An Ohio priest was arrested at his home Tuesday morning on allegations that he engaged in the sex trafficking of a minor, prosecutors said.

Michael Zacharias, 53, was taken into custody at his Findlay home – about 45 miles south of Toledo– “without incident,” the FBI said in a press release. 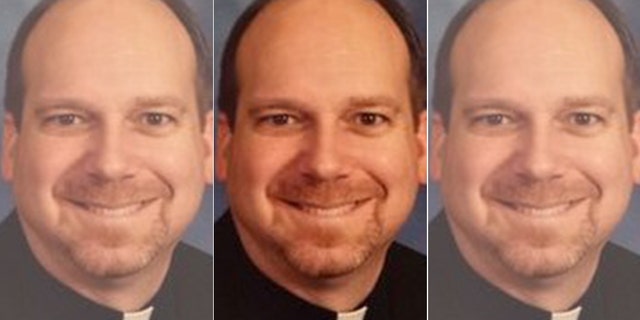 Zacharias, a priest at St. Michael the Archangel Parish in Findlay, Ohio, was ordained in 2002. A criminal complaint says that investigators are aware that his alleged sexual conduct with minors goes back to the late 1990s.

Since his arrest, he has been placed on leave by the Diocese of Toledo. Bishop Daniel Thomas said he was “shocked” and “grieved” to learn about the allegations against Zacharias.

“The Church cannot and will not tolerate any such behavior and takes any sexual abuse or misconduct on the part of a cleric with the utmost seriousness,” Thomas said in a statement. “As we await the outcome of the criminal investigation, our prayers go out to anyone affected by the situation.”

According to the Diocese of Toledo’s “Policy for the Protection of Minors and Young People,” Zacharias is prohibited from exercising public priestly ministry, administering the Sacraments, wearing clerical attire or presenting himself as a priest.

Findlay’s police said it has no information to confirm that Zacharias’ alleged crimes involved St. Michael’s School or its students.

Findlay Mayor Christina Muryn said the police department and community at large “will support the full and thorough investigation by the FBI.”

“Such abuse of power, and perversion of sexuality is unacceptable and cannot be tolerated by any organization, individual, or society,” she said.

Did the Simpsons predict Donald Trump’s death on August 27, 2020?