Obama golfs with his buddies hours before 60th birthday bash

Celebrities, politicians and a couple hundred other “close friends and family members” packed in to celebrate former President Barack Obama’s 60th birthday Saturday in what was billed as a “scaled-back” bash amid rising concerns about the fast-spreading Delta variant of COVID-19.

Yet A-listers streamed into Martha’s Vineyard for the swanky soiree at Obama’s $12 million seaside mansion, and few were spotted wearing masks.

All while President Biden, Obama’s ex-veep, warned the nation about a possible corona­virus resurgence.

“It’s hypocrisy at its finest and shows they don’t believe what they are saying,” said Republican Party consultant Ryan James Girdusky.

“The liberal elites are laughing at us, attempting to sell this as a ‘scaled-back party,’ ” said GOP chairwoman and upstate New York Rep. Elise Stefanik.

“Rules for thee and not for me.”

Indeed, a carefree atmosphere ruled the weekend on Martha’s Vineyard as famous guests jetted in from around the world and workers put up huge tents to accommodate the throng of partygoers.

John Legend, who arrived with wife Chrissy Teigen on Friday, was set to sing, sources told The Post. A performance by The Roots drummer Questlove was planned.

Obama, who turned 60 on Wednesday, hit the links Saturday with pals including actor Don Cheadle, who flew in Friday.

House Speaker Nancy Pelosi also arrived by private plane, getting VIP treatment at Martha’s Vineyard Airport when she came in at around noon, though she was not there for the Obama bash, sources said.

They told The Post the Secret Service made special arrangements for her private jet to taxi away from the paparazzi-filled main terminal to the far end of the airport, where she was picked up and whisked away by private black cars.

The special treatment for the California Democrat was just part of the Secret Service’s activity on the upscale island.

TMZ reported agents angered residents by ordering them around and blocking roads.

One local businessman said Obama had an expanded definition of what constitutes a “close friend.”

“His close friends apparently include his golfing buddies, politicians, celebrities,” the bizman told the Daily Mail. “Those people are here on the island and I doubt he’ll be turning them all away.”

“He wants people to think this is going to be small and intimate, but I don’t think we have the same definition of intimate.”

“People didn’t want to disrespect him or throw ice on the party but everybody I spoke to was upset that 700 people would be congregating under a tent,” he said.

“There was a lot of upset about that and a lot of people on the Vineyard are happy he scaled it back. Everyone but Larry ­David because he got dissed.”

Obama and his guests allegedly kept their faces covered as they kicked things off at a pre-party shindig Friday night at the Winnetu Oceanside Resort, where many invitees are staying.

But guests whipped off masks on the balcony overlooking the beach.

Hanks, one of the first celebs to catch the virus early last year, “charmed the crowd,” said one source.

Obama, in a dark shirt, also appeared to move around the room with wife Michelle, chatting up many of the guests.

James Hagerty, the town administrator for Edgartown, said Obama’s party was business as usual for one of the country’s biggest summer hot spots.

“Really, the president’s party is nothing we haven’t seen many times before,” Hagerty told The Post. “We’re used to a lot of big events like this in the summer and it’s good for the economy. Most locals don’t mind.”

Obama had originally planned to host a reported 475 guests, served by 200 staff, but spokeswoman Hannah Hankins said the former president and Michelle “decided to significantly scale back the event to include only family and close friends” after an outbreak of Delta in nearby Cape Cod.

Obama’s decision followed a report by The Post, which cited a source as saying the former president was creating a public health nightmare by trying to get nearly 700 people to celebrate amid a national surge of the variant and new restrictions.

A source close to Obama told The Post Saturday the tent’s size did not mean the party was still going to be as big as originally billed, maintaining the covering was meant to protect guests from aerial drones. 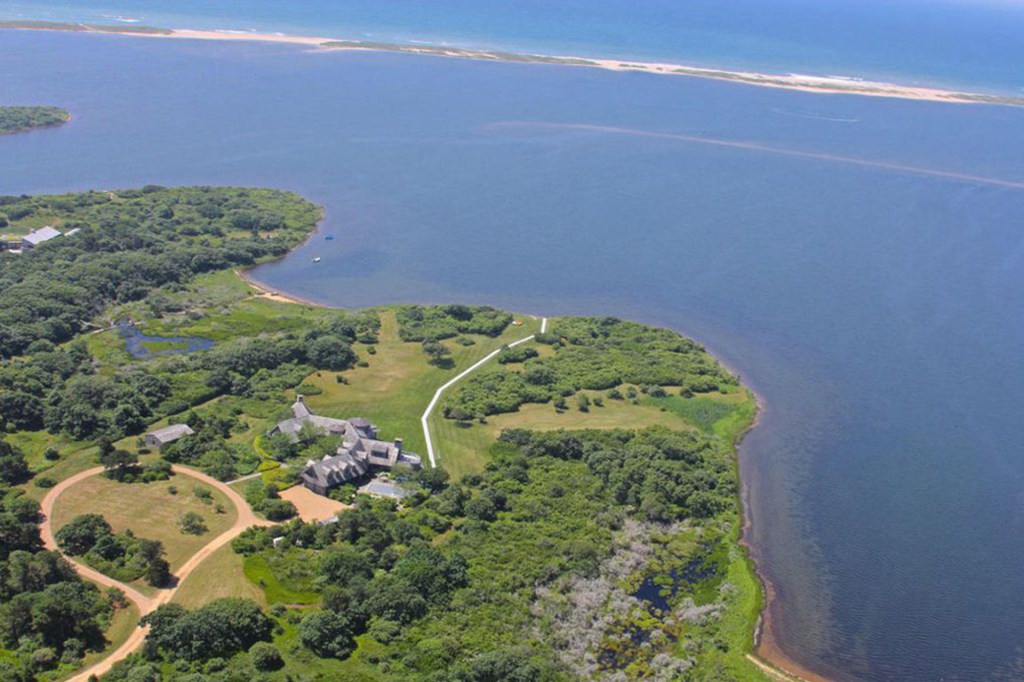 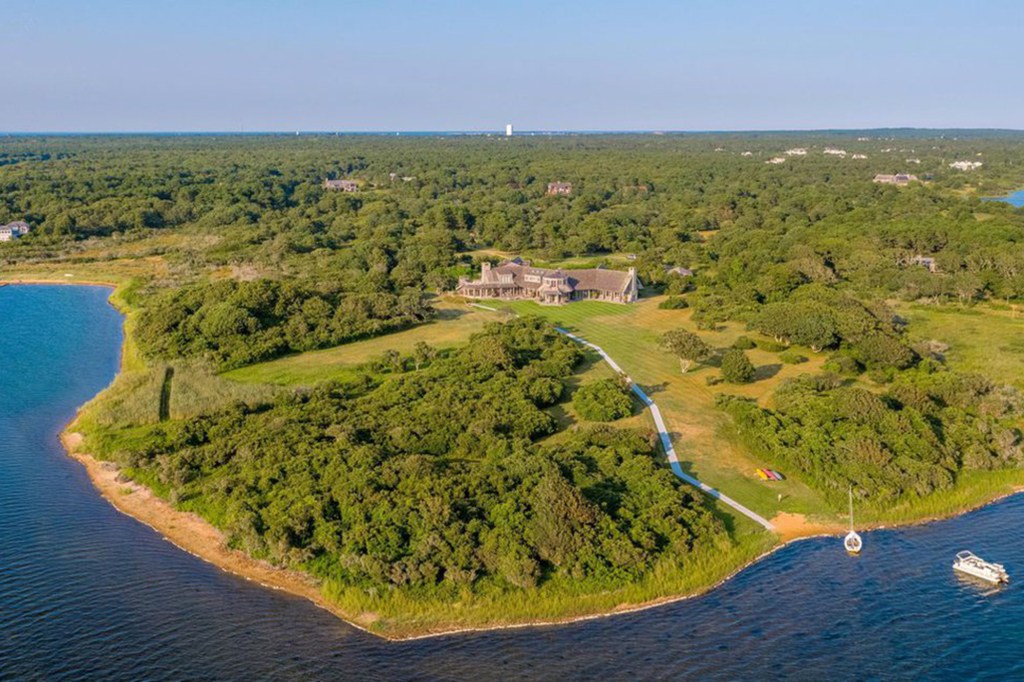