A NURSE allegedly stabbed her husband to death using a 11-inch kitchen knife while his terrified children were in the next room.

Jean Louise Herholdt, 28, has been charged with murder over the death of her husband Sean Murray, 32, at their home in Brisbane, Australia. 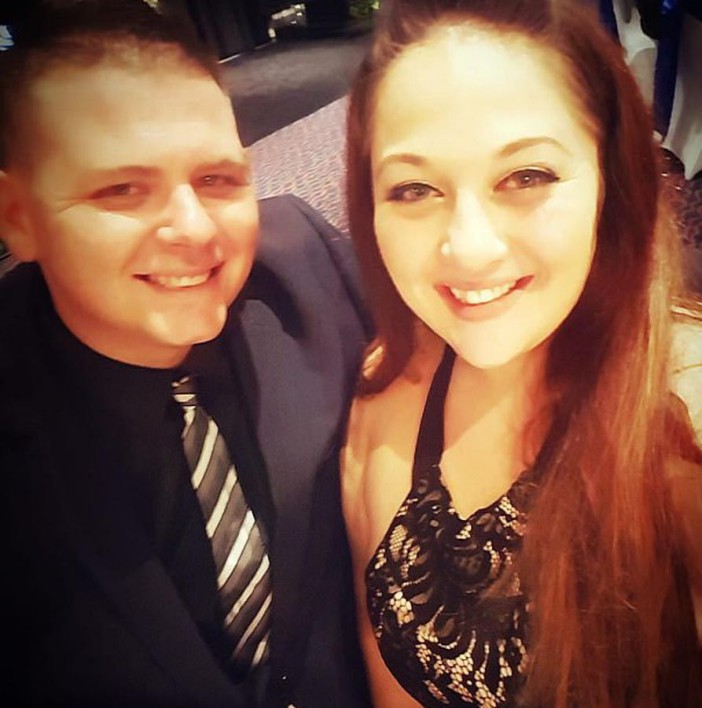 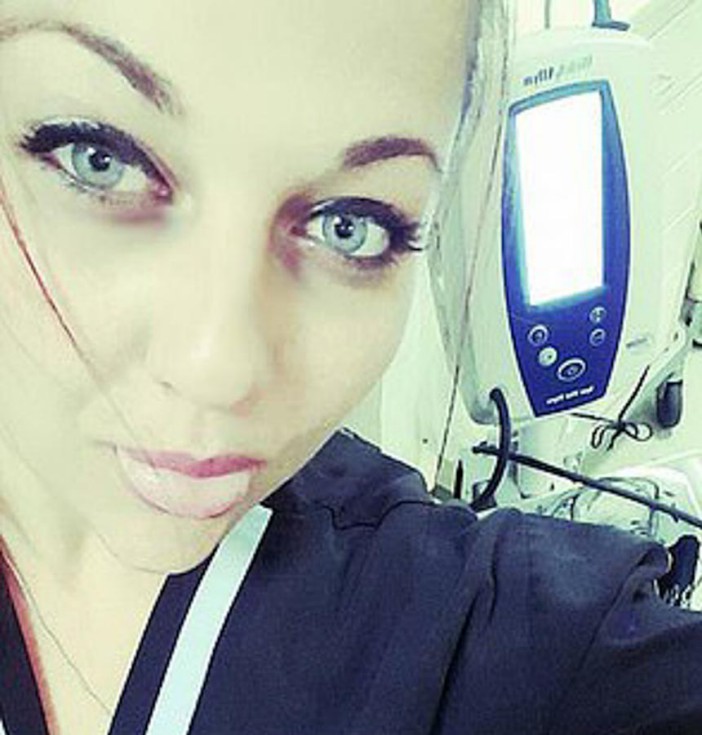 She allegedly stabbed the father-of-three in the back on Wednesday morning, using a 30cm kitchen knife at the property in Murrumba Downs.

Mr Murray died on the side of the road where he had dragged himself to as he waited for paramedics.

Despite their best efforts after they arrived, they could not keep him alive.

His children are believed to have been only in the next room as the situation in the kitchen escalated.

Herholdt, who works as a nurse, was hospitalised after the incident before she was charged by police.

She did not apply for bail after appearing at the Pine Rivers Magistrates Court on Friday.

She was remanded in custody until her next court appearance in October.

Neighbours said they overheard a loud dispute before police arrived at the scene on Wednesday. 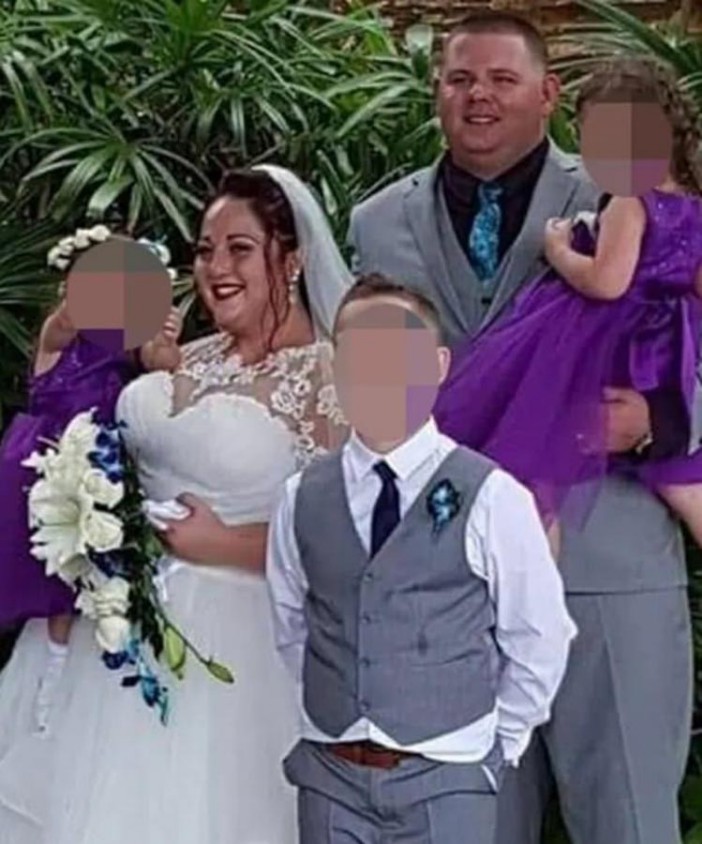 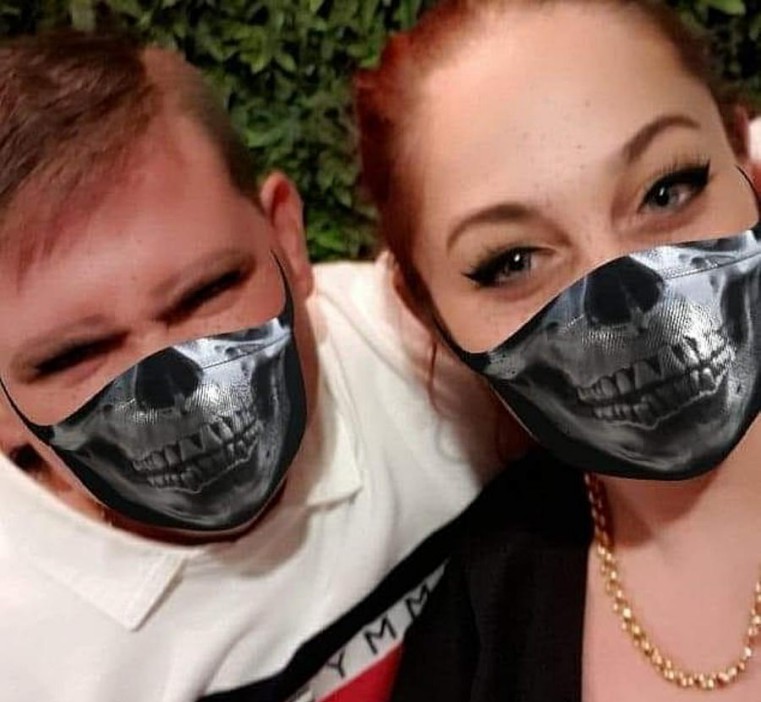 They say a woman was heard screaming "not my baby, not my baby."

One neighbour called Denise Denton said she was outside when she heard a woman screaming before emergency services turned up 20 minutes later.

She told the Courier Mail: "I didn't realise it was going to be this.

"There were police cars everywhere and that's when I thought it's something worse."

Other comments from nearby residents allege the couple were known for regular verbal arguments. 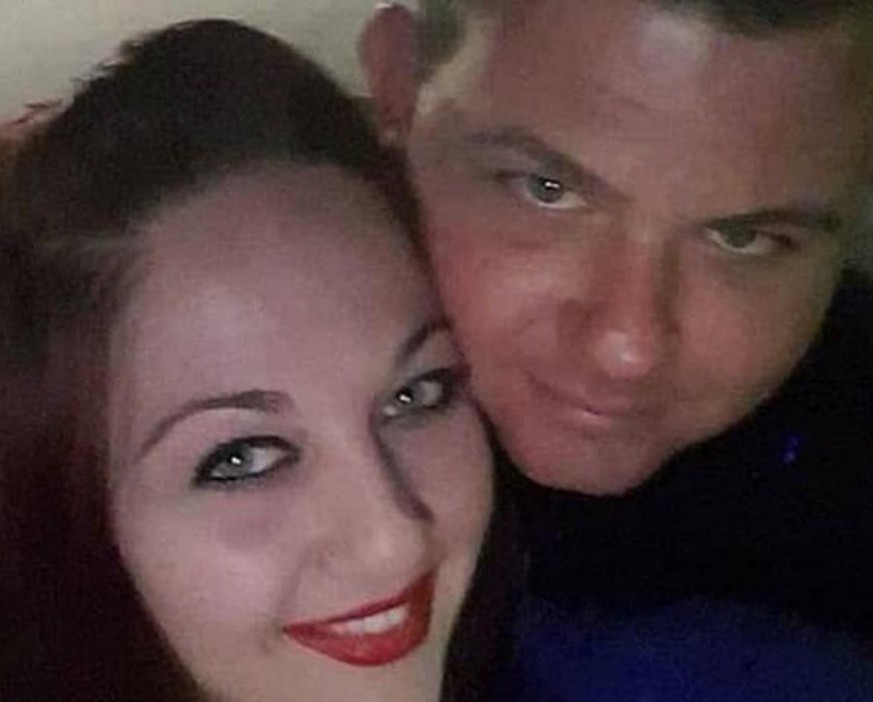 Boy, 12, has metal spring embedded two inches into his back after it shoots off trampoline 'like a bullet' in freak accident