A NUMBER of PCR testing sites have been giving Covid false negatives, the Department of Health warned last night.

Residents have been urged to get retested after concerns were raised over results delivered at Newbury Showground testing site. 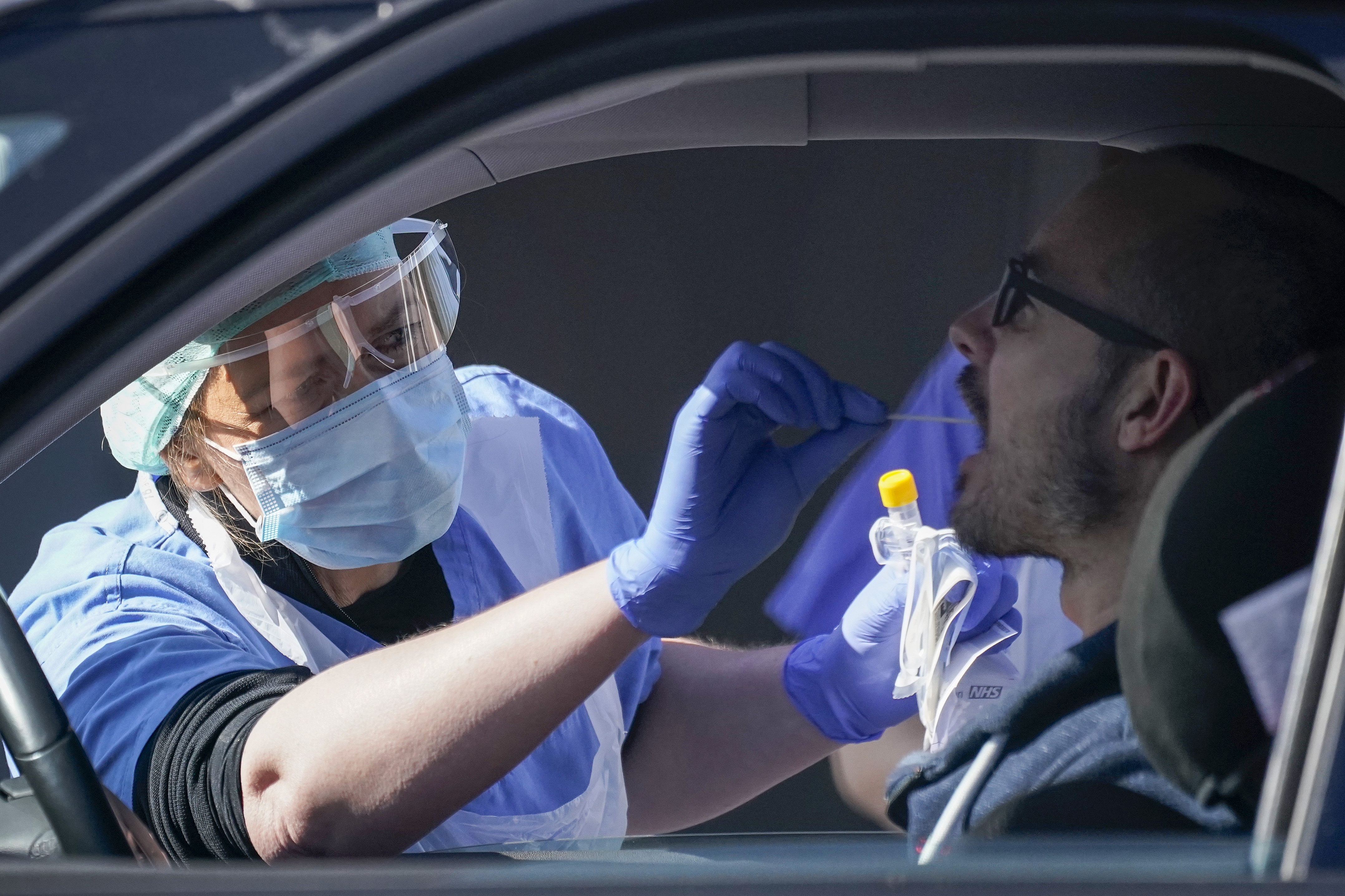 There are fears the site sent out negative test results for patients who may have been positive.

A spokesman for West Berkshire Council said: “Over the past month, some PCR tests completed at the Newbury Showground testing site, operated by the Department for Health and Social Care (DHSC), have had results sent out that may have incorrectly shown as negative for Covid-19.

“After receiving reports from local residents in recent weeks that there were concerns about the accuracy of test results from the site, we passed these concerns onto the DHSC for further investigation.

“The DHSC has now confirmed that a number of sites nationally may have been affected by this issue, including the one at Newbury Showground.”

People who got a negative result after taking a PCR test at the site between October 3 and 12 were “strongly” recommended to get a retest and close contacts.

West Berkshire councillor Graham Bridgman, Executive Member for Health and Wellbeing, said: “We are aware there was an issue with some tests undertaken at Newbury Showground earlier this month, which has now been resolved.

“We would urge any residents that are concerned about their results to book another test as soon as possible so we can continue to prevent the spread of the virus across the district.”

Gran, 53, 'left 11-month-old granddaughter to drown in the bath as she watched Emmerdale in next room'

BuzzFeed wields ax for third round of coronavirus cuts