RUSSIAN hackers have attacked energy networks operating in the United Kingdom and Republic of Ireland in an attempt to gain control of the system.

It could have given them the ability to knock out parts of  the national grid operating in Northern Ireland and electricity infrastructure south of the border. 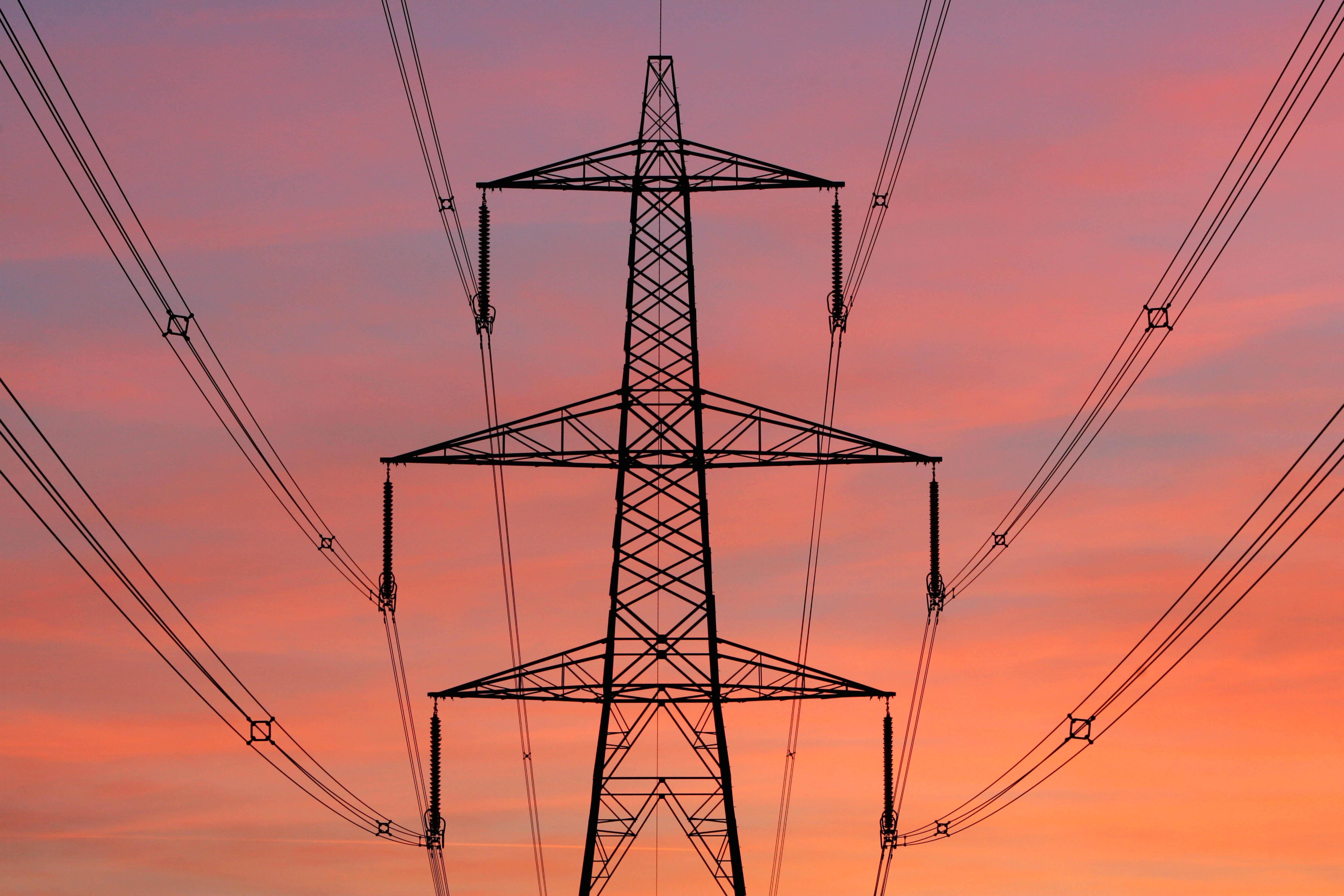 Engineers at Ireland’s electricity supply board (ESB) were targeted last month by a group known to have links with the Kremlin, reported The Times.

The Russian-backed hackers sent emails intended to trick staff into downloading malicious software on to the ESB’s computer systems that could give them control of the network.

But there has been no evidence of disruption to the power network but security analysts say the hackers could have stolen information such as passwords.

'Sadistic' girl, 16, 'laughed as she tortured a doctor to death in park'

They said Ireland was being used by Moscow as a guinea pig for cyber-attacks that could potentially be used to destabilise other European countries.

The Emerald Isle is a foreign base for many American technology companies – such as Facebook, Google, and Apple – and in recent weeks US officials said Russian sponsored hackers had attacked American energy companies.

Power cuts in Ukraine during 2015 and 2016 were thought to have been carried out by Russian hackers as the two countries faced off over a land dispute. 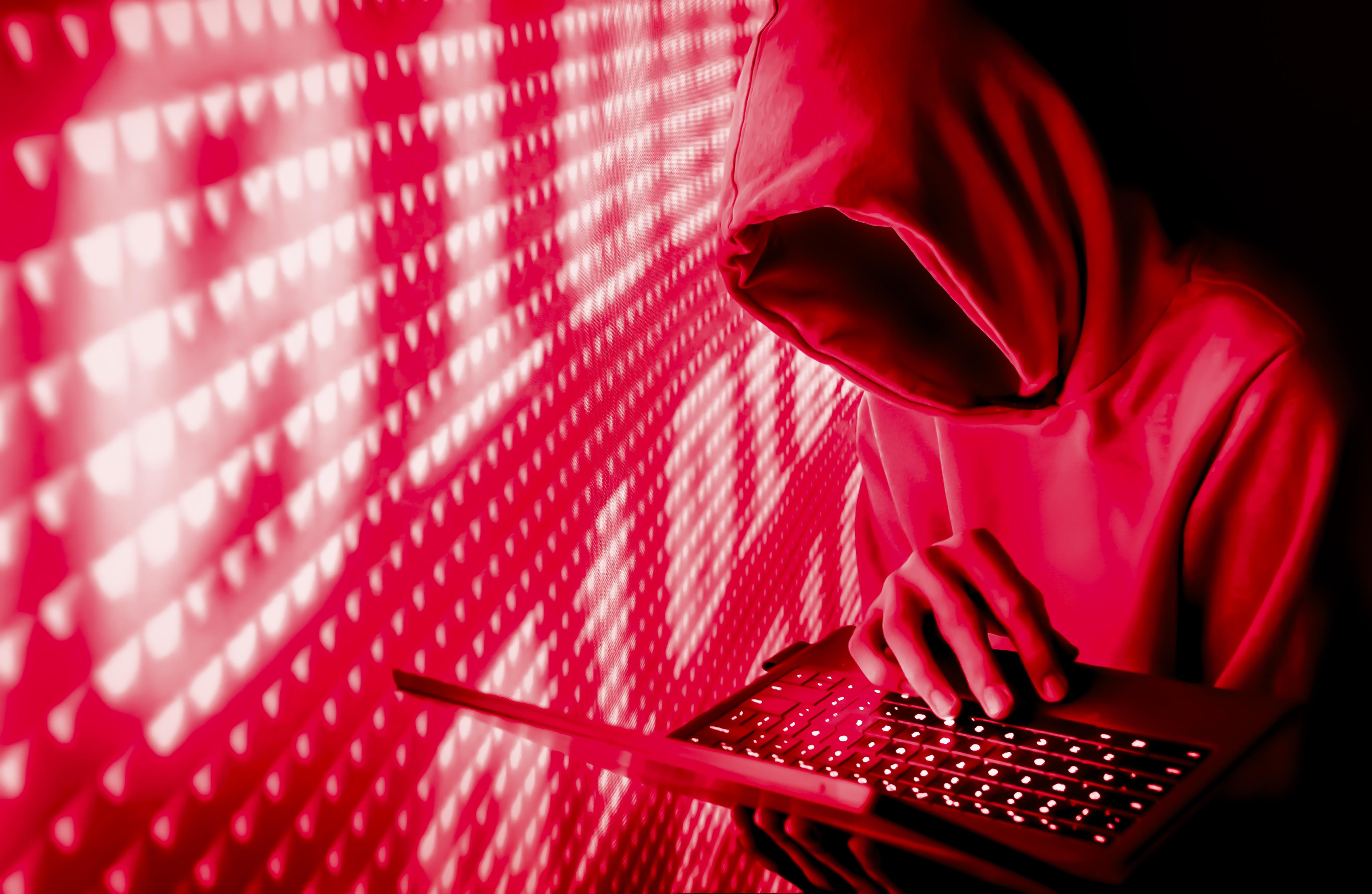 Ireland’s National Cyber Security Centre confirmed that it was working on the matter but the ESB said it would not be commenting on “specific operational details” as a matter of policy.

Anthony Glees, a security expert at the University of Buckingham, said: “Putin’s policy is a policy of interference to promote, if he can, division and chaos.”

Asked about Russian interference in the US presidential election last year, Vladimir Putin told Donald Trump that his country had no role in the hacking that hurt Democratic nominee Hillary Clinton.