NOVICHOK poisoning survivor Charlie Rowley has said it is "about time somebody paid for what happened" after charges were authorised against a third Russian spy suspect.

Mr Rowley fell seriously ill and his girlfriend Dawn Sturgess died in Salisbury, Wiltshire, in 2018 after he unwittingly gave her a perfume bottle containing the deadly chemical. 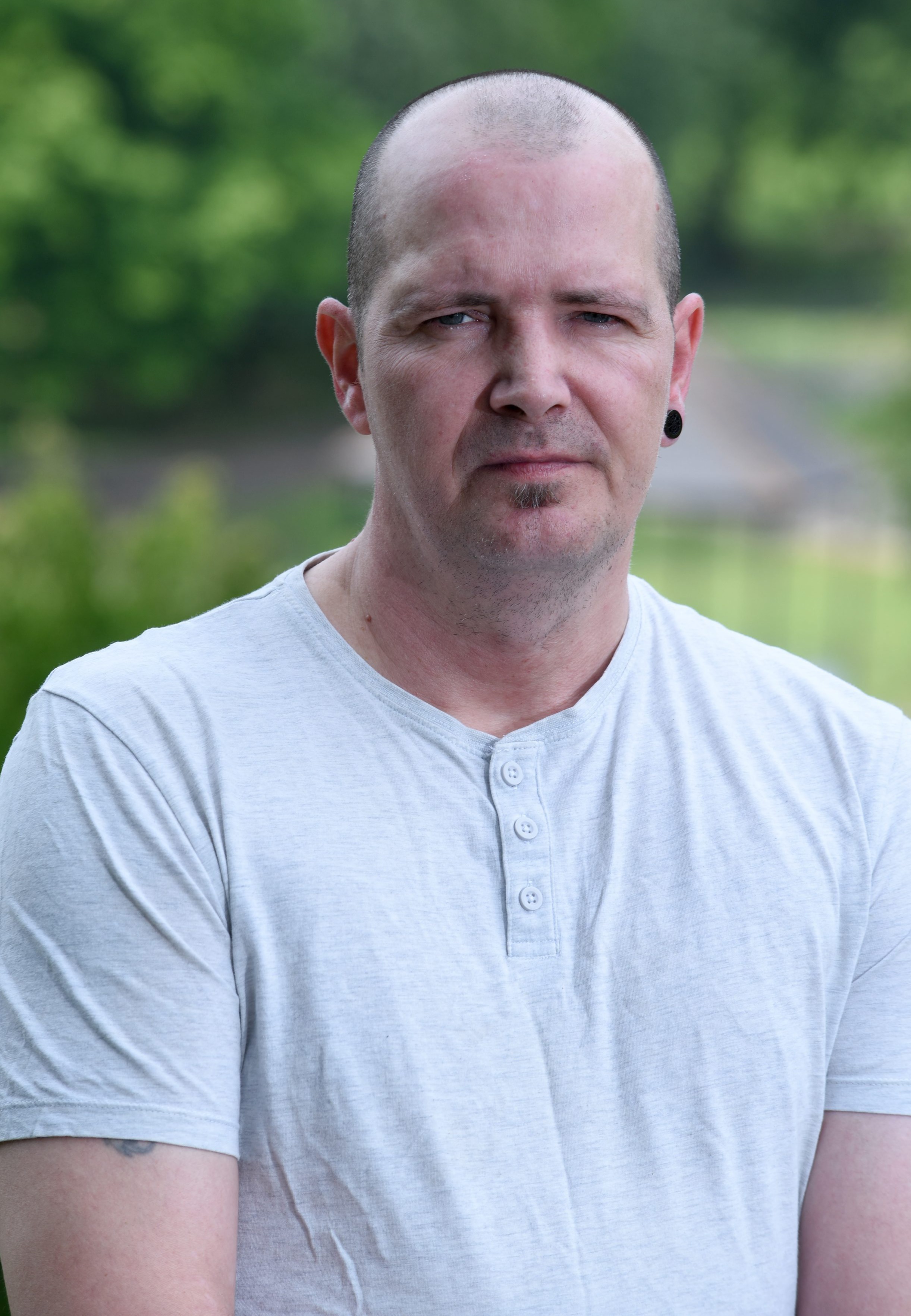 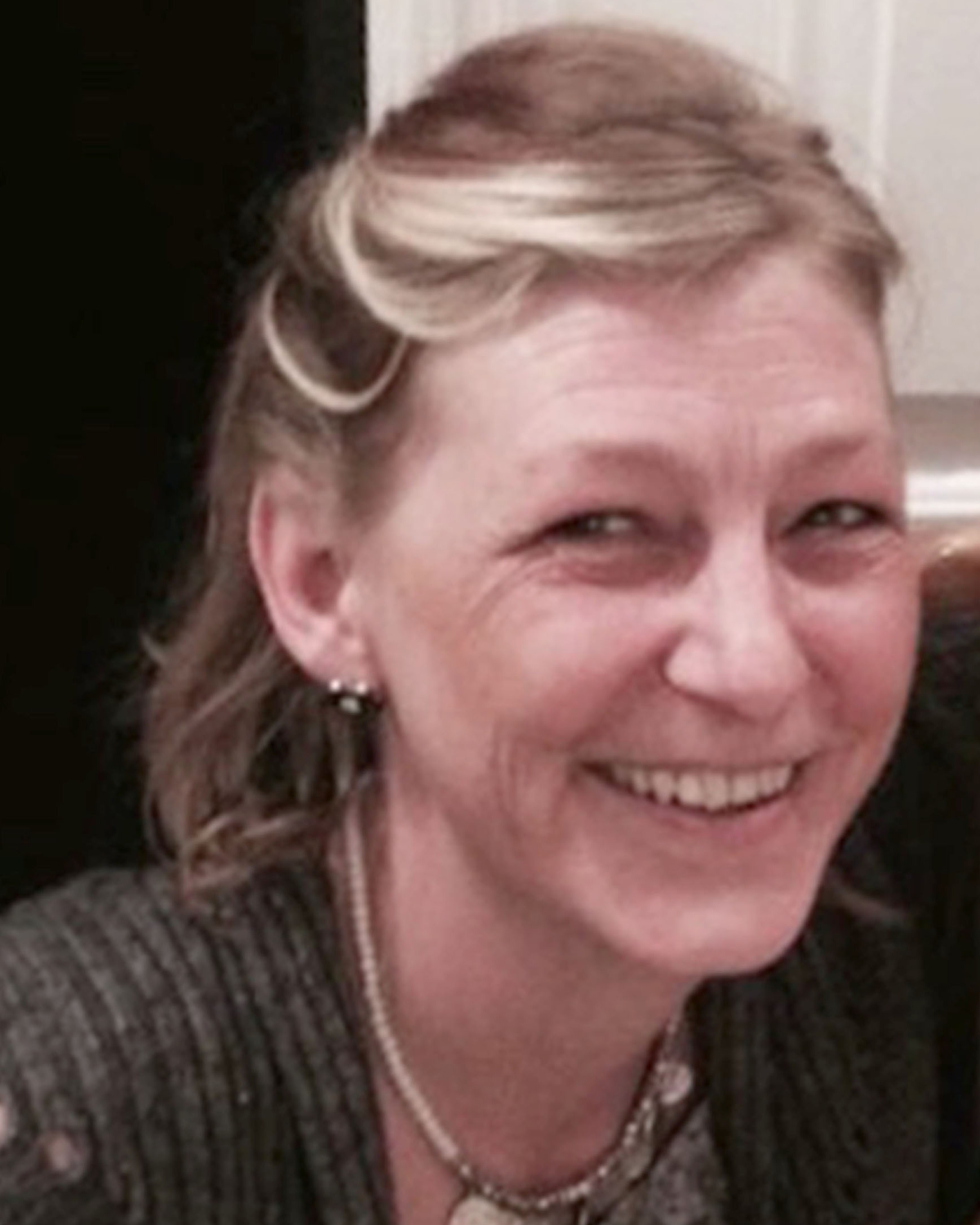 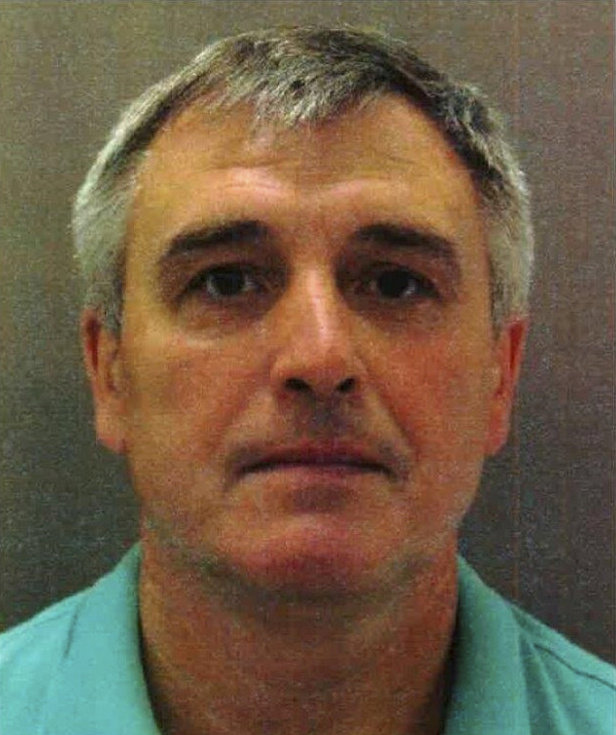 Mr Rowley spoke out after it was announced a third suspect will now face a string of charges including trying to kill former Russian spy Sergei Skripal, his daughter Yulia and ex-police officer Nick Bailey.

In an interview with ITV News, grieving Charlie, 50, who has ­suffered strokes, meningitis and flashbacks since being infected too, said: "It's about time somebody paid for what happened.

"Somebody needs to pay for the trouble that is caused.

"Dawn lost a life. Her kids have lost their mother and that's a hard thing to deal with.

"I've lost my (girlfriend). It's a hard thing to get through."

The deadly liquid the couple were exposed to was believed to have been left on the Skripals’ front door.

Jobless Charlie chanced upon a bottle of counterfeit Nina Ricci perfume in a charity shop bin around four months later and gave it to his partner Dawn.

She died eight days later while Charlie was scrambled to intensive care after Novichok was found in his body.

Sergeev is accused of seven charges, including three of attempted murder as well as conspiracy to murder Sergei Skripal, causing grievous bodily harm with intent to Yulia Skripal and Nick Bailey, and possession and use of a chemical weapon.

These are the same counts faced by two other suspects in the case already identified by police three years ago, Alexander Mishkin, who used the name Alexander Petrov while in the UK, and Anatoliy Chepiga, who used the alias Ruslan Boshirov.

But no charges have yet been brought over Ms Sturgess' death, but police said the case remains a live investigation.

Mr Rowley said: "I don't think we're any further forward than we were three years ago.

"I feel frustrated at the fact they're bringing it up again. It's not the first time, it's the second time.

"What will come of it? Nothing. They're in the same place, they're safe.

"It's annoying and it frustrates me."

It comes as the European Court of Human Rights ruled Russia was responsible for the assassination of Alexander Litvinenko, who died after being poisoned with a rare radioactive substance in London in 2006. 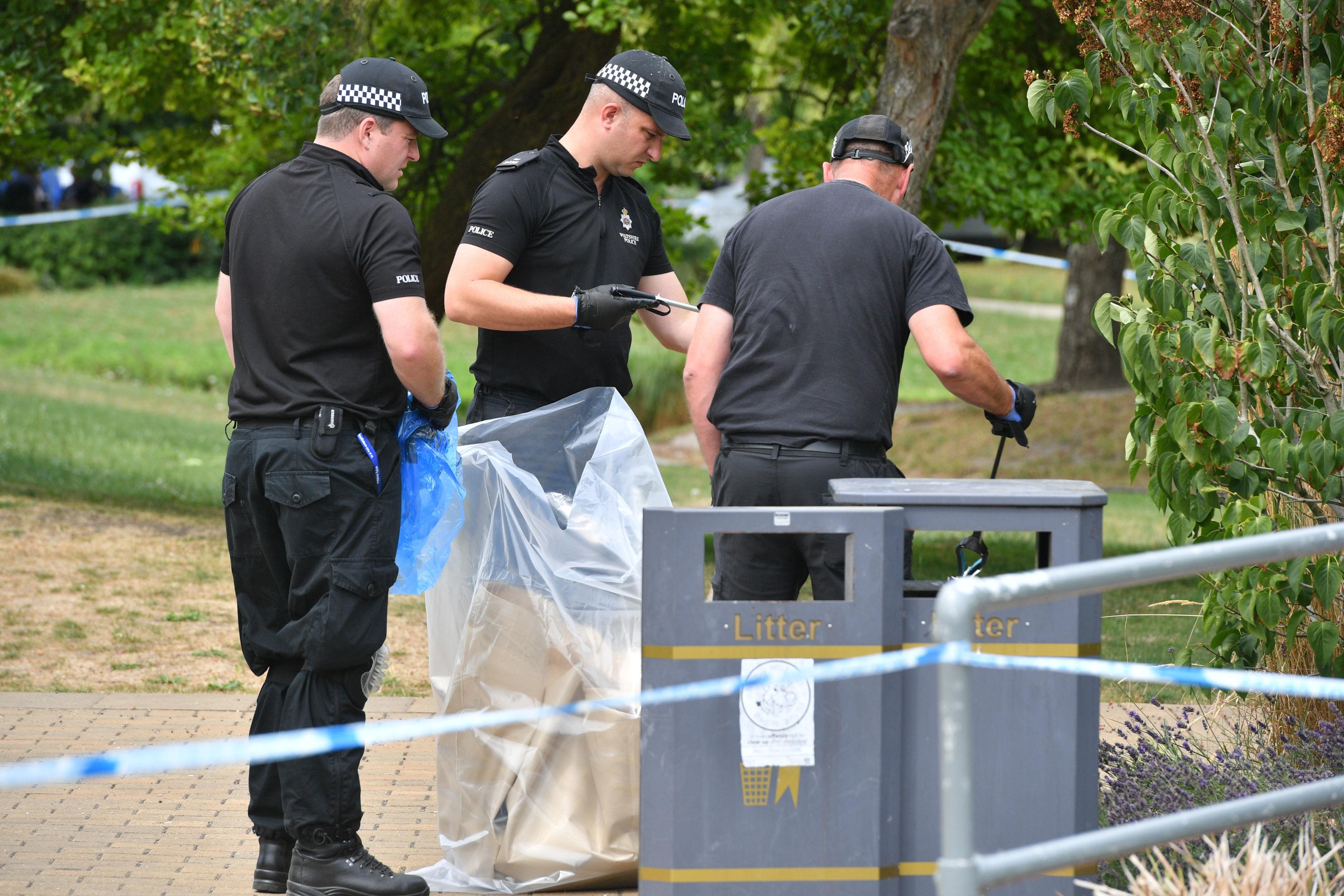 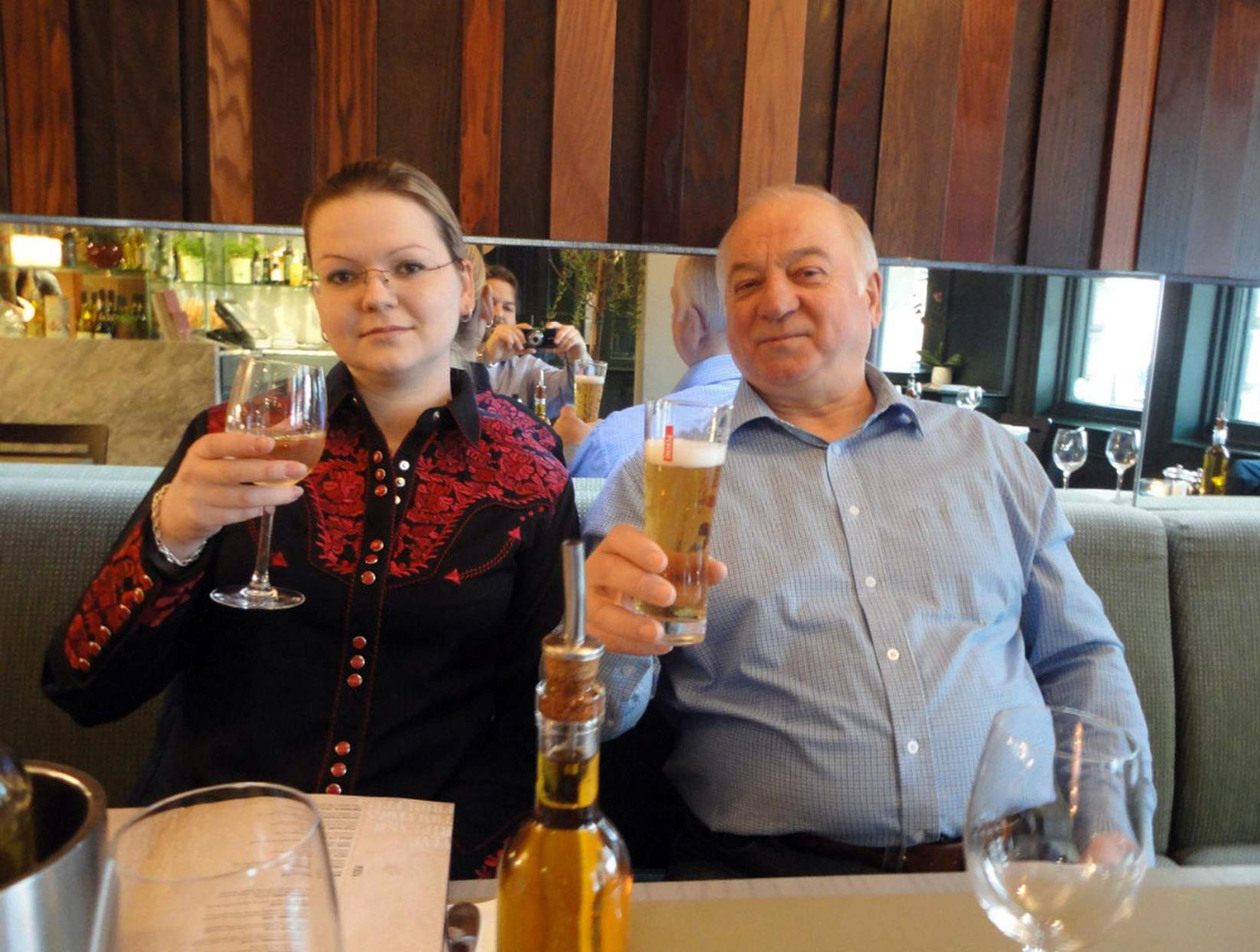 Mr Rowley said when he first heard about the third suspect being identified "it wasn't a shock", adding: "I heard about it in the first-place months, maybe a year ago and nothing came of it.

"The guy is Russian. He's in Russia and untouchable. I'd like to find a way to get to him — but how do we do that?"

Asked about the status of the current investigation, he added: "I don't know where it's going.

"Why hasn't anything happened since the first time they realised there's a third person?

"Why has it taken so long for this info to come true?" 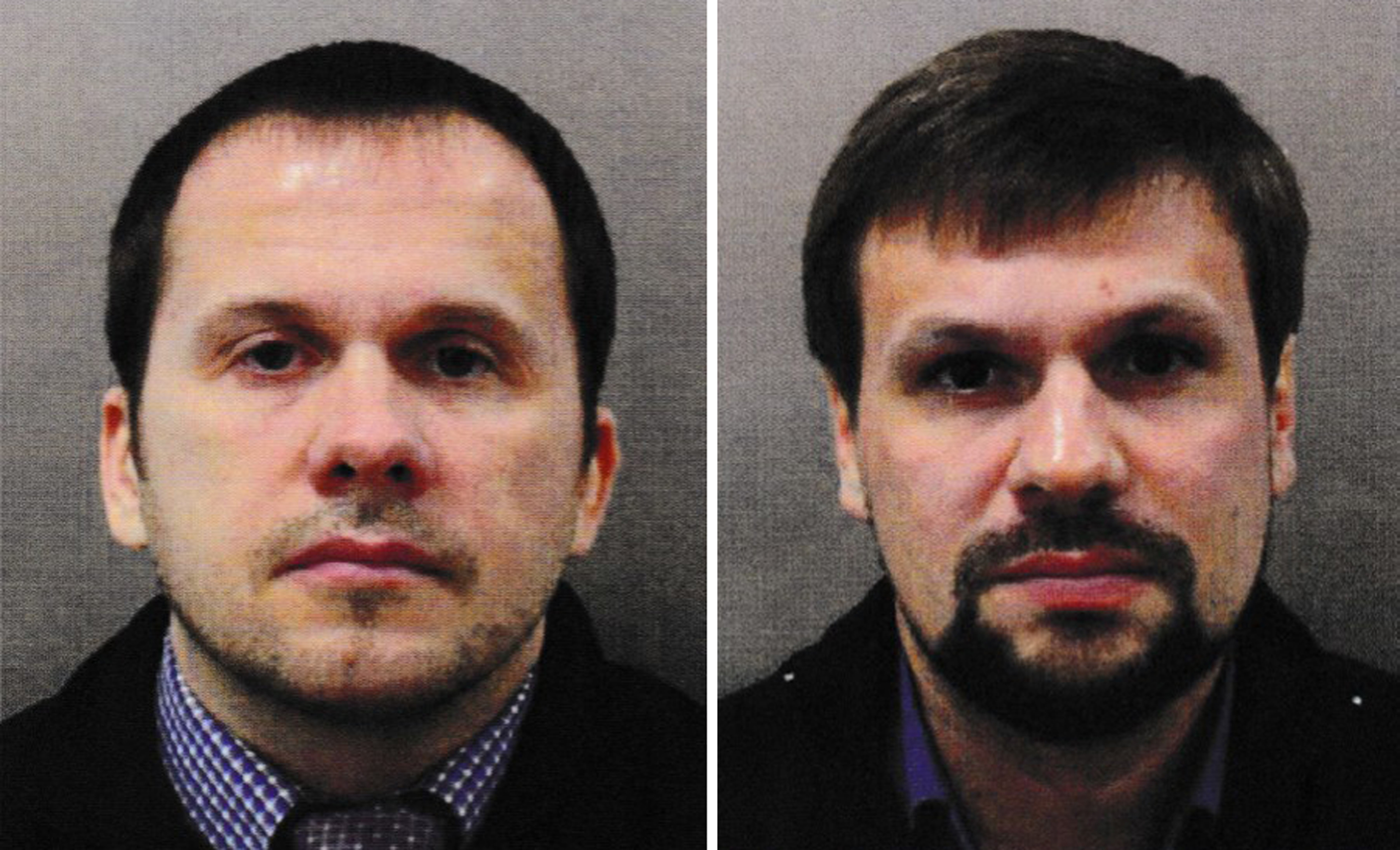