Actor Noel Clarke is suing Bafta for defamation after his membership was suspended over allegations of sexual misconduct and bullying – weeks after the Metropolitan Police said it will not investigate the claims.

Clarke, who starred in and produced Sky hit Bulletproof and was in Doctor Who for five years, is understood to have filed papers at the High Court last week.

It comes after the actor won the Outstanding British Contribution to Cinema last year, before having his membership suspended ‘until further notice’ when 20 women made claims to The Guardian alleging sexual harassment and bullying.

Clarke denied all allegations and the Met decided against launching a criminal probe last month – concluding the accusations did not ‘meet the threshold’ for a police probe.

A spokesperson for Bafta told The Sunday Times: ‘A year ago, BAFTA was transparent about what led to Mr Clarke’s award and membership being suspended following serious accusations of groping, harassment and bullying by 20 women published by The Guardian.

‘We stand by our decision and are very surprised by the news he now wishes to sue the arts charity. If proceedings are served, we will of course defend ourselves.’ 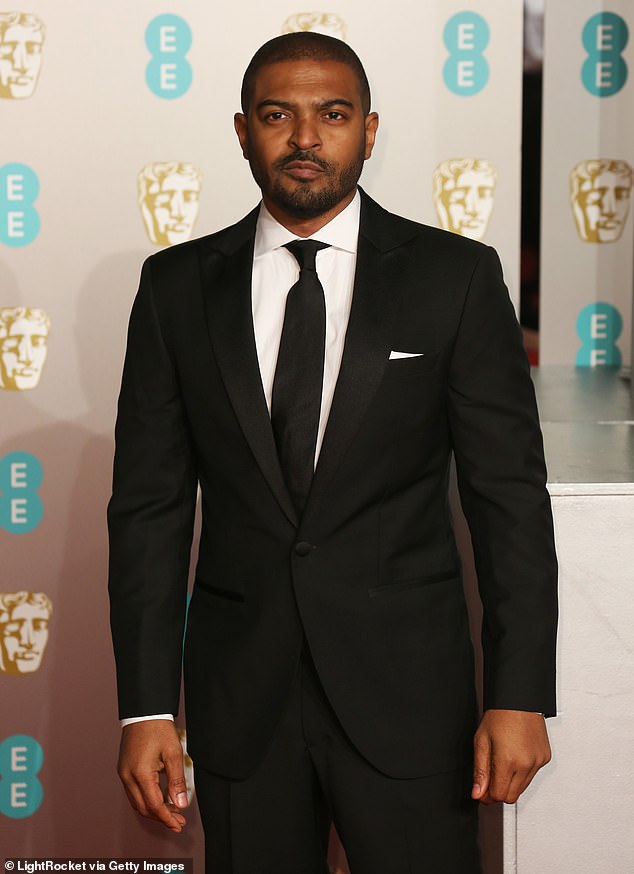 Noel Clarke pictured on the red carper during the Bafta awards at the Royal Albert Hall, London, in 2019 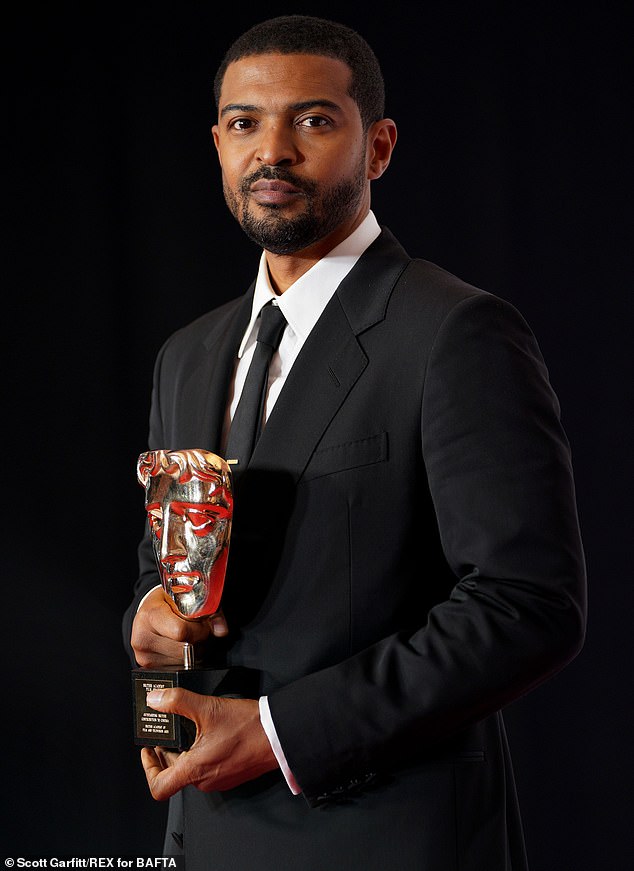 Clarke pictured with his Outstanding British Contribution to Cinema award last year. His membership was suspended the following month

Clarke is also suing The Guardian Media Group, who published the allegations in April, along with Condé Nast, a group that owns titles including GQ, after it ran an interview with the two journalists who wrote the story.

Mr Clarke stood down as director of Unstoppable Film and Television Limited and also as a person of ‘significant control’ in charge of the company. It had produced his Sky series Bulletproof as well as films including Adulthood and Brotherhood.

But he and director Mr Maza renamed one of their TV firms, Unstoppable Entertainment Limited.

It is now called Iconoclast Entertainment Limited and coincides with Clarke’s return to social media, where he liked a tweet saying ‘Most people don’t want the truth’.

The word Iconoclast usually refers to an individual who attacks or ignores beliefs or institutions.

Mr Clarke also quit his posts with another company, Crongton Knights, which had been set up to manage production of a drama of the same name, and a company called Something in the Air, which he set up in November 2020.

Last year, Mr Clarke apologised ‘deeply’ for his actions and said he would be seeking professional help, but ‘vehemently’ denied sexual misconduct or criminal behaviour.