BORIS Johnson must be “led by the evidence” on sugar taxes, claims the head of the NHS.

Ahead of a major review on childhood obesity, Simon Stevens warned “poor diet is now a bigger risk factor for ill health than smoking”. 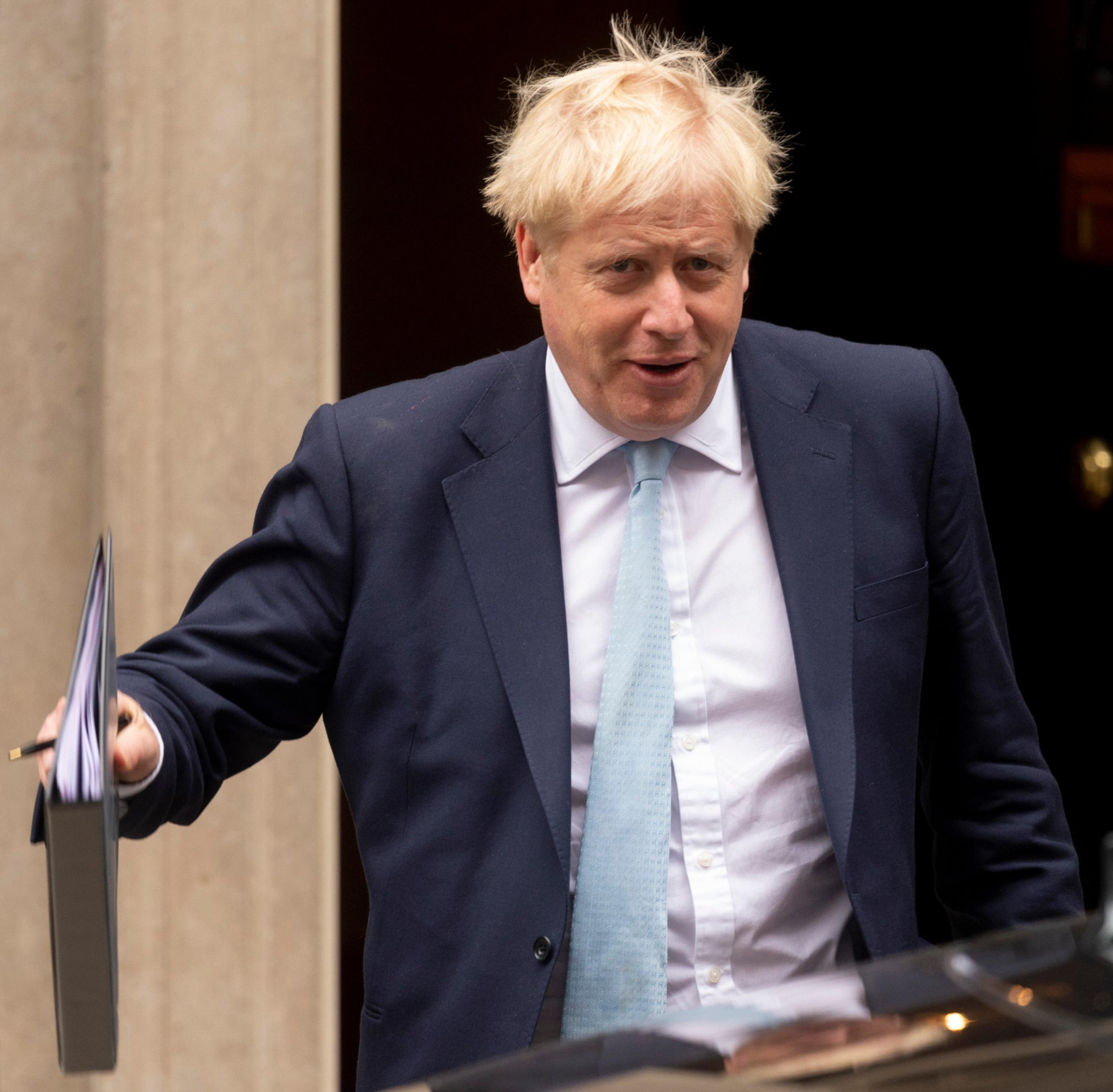 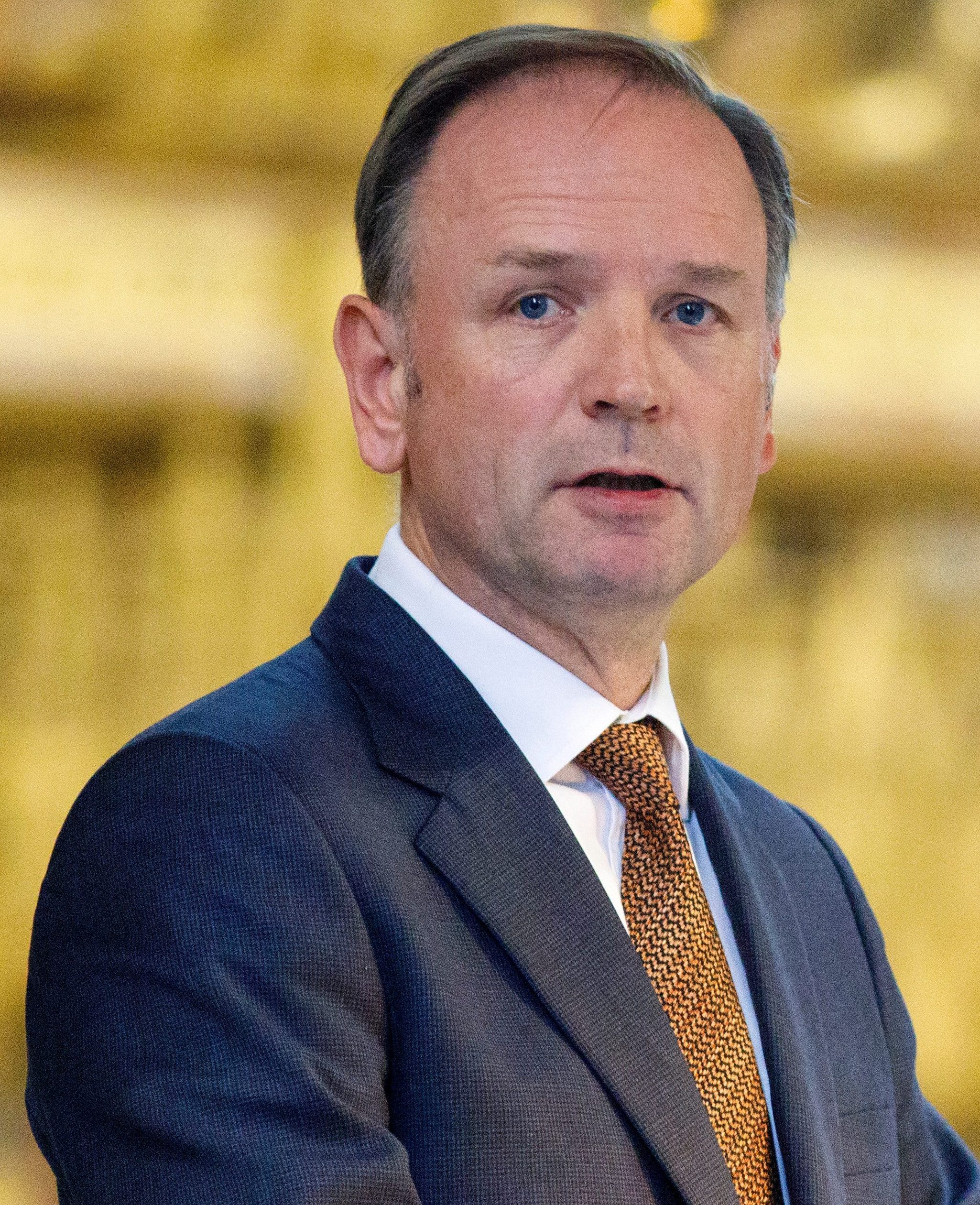 The Prime Minister is opposed to so-called “sin taxes” – levies on items high in salt, fat and sugar.

But in her final report, England’s outgoing chief medical officer Prof Dame Sally Davies will call for their expansion to help halt the fat epidemic.

A review of the controversial sugary drinks levy last month found it was ten times more effective than voluntary measures at reducing levels in sweet products.

Asked his views on “nanny state” interventions, Mr Stevens said the key was whether they worked.

Speaking at the NHS Providers conference in Manchester, he said: “We should be led by the evidence.

“And the evidence is going to be set out very soon by the outgoing chief medical officer Prof Dame Sally Davies and I hope that her findings will be taken seriously.

“I advocated a sugar tax precisely because it was felt that it would lead to the reformulation of the amount of added sugar in fizzy drinks.

“And that’s exactly what’s happened. So when you look at the evidence of whether or not the sugar tax has worked, the answer is: it has.”

But NHS leaders said his claims “don’t cut the mustard” and urged him to take decisive action on junk food.

Chris Hopson, Chief Executive of NHS Providers, said: “The single biggest step to improve our national health over the last 20 years was the ban on smoking in public places.

“The single biggest thing the Prime Minister could do to ensure the long term future of the NHS is to provide effective personal leadership on salt and sugar in food and clean air.

“Sheltering behind flowery rhetoric about “nanny statism” doesn’t cut the mustard.” One in three children are overweight or obese by the time they leave primary school.

The England Cricket Board came under fire last week for the controversial tie-up.

Weighing into the row, Mr Stevens said: “If you think about the extra demand that is being created through the obesity epidemic, with poor diet now a bigger risk factor for ill health than smoking.

“It is disappointing when for example you see the ECB doing a deal with junk food aimed at children, sponsorship for the cricket 100, I would hope when those sorts of deals are being considered in future, people make a different choice.”

Converted bathhouse with bowling alley, cinema and carnival room could be yours for £1.5m – The Sun

Live like Meghan, Harry and Archie in this £2.5m fairytale castle on the sunny island of Majorca