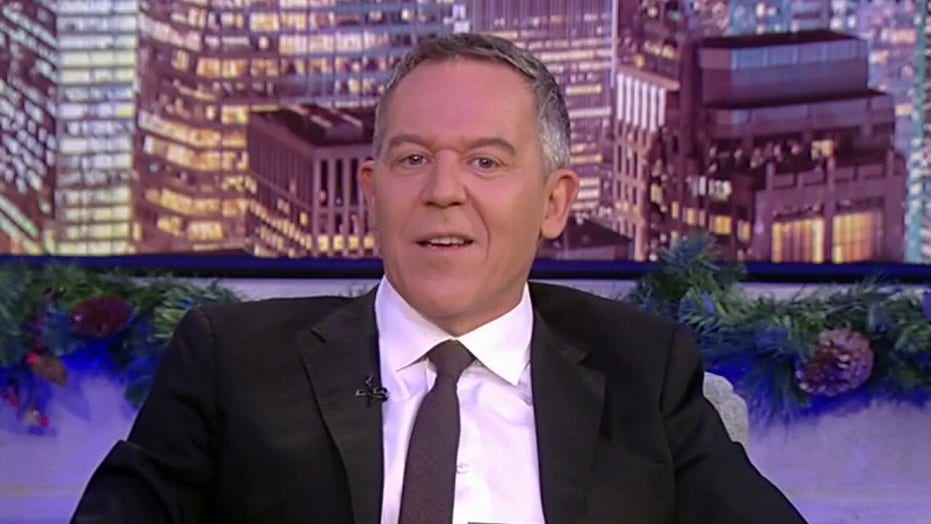 Dozens of new laws took effect in states around the country when the calendar hit Jan. 1 on Friday.

In many states, new legislation focused on law enforcement reform after months of nationwide protests against police brutality during 2020. Public health and financial security was a major concern amid the coronavirus pandemic. Further legislative action is expected on both fronts as the year progresses.

Fox News breaks down some of the new laws being implemented in states around the country below.

California will require that businesses based in the state have at least one member of their board of directors who is a racial or sexual minority. Companies employing 100 or more employees must disclose diversity statistics to the state.

Georgia will require that entertainment productions applying for the state’s tax credit to undergo an audit. The controversial tax credit program cost the state nearly $900 million in tax revenue in 2019. 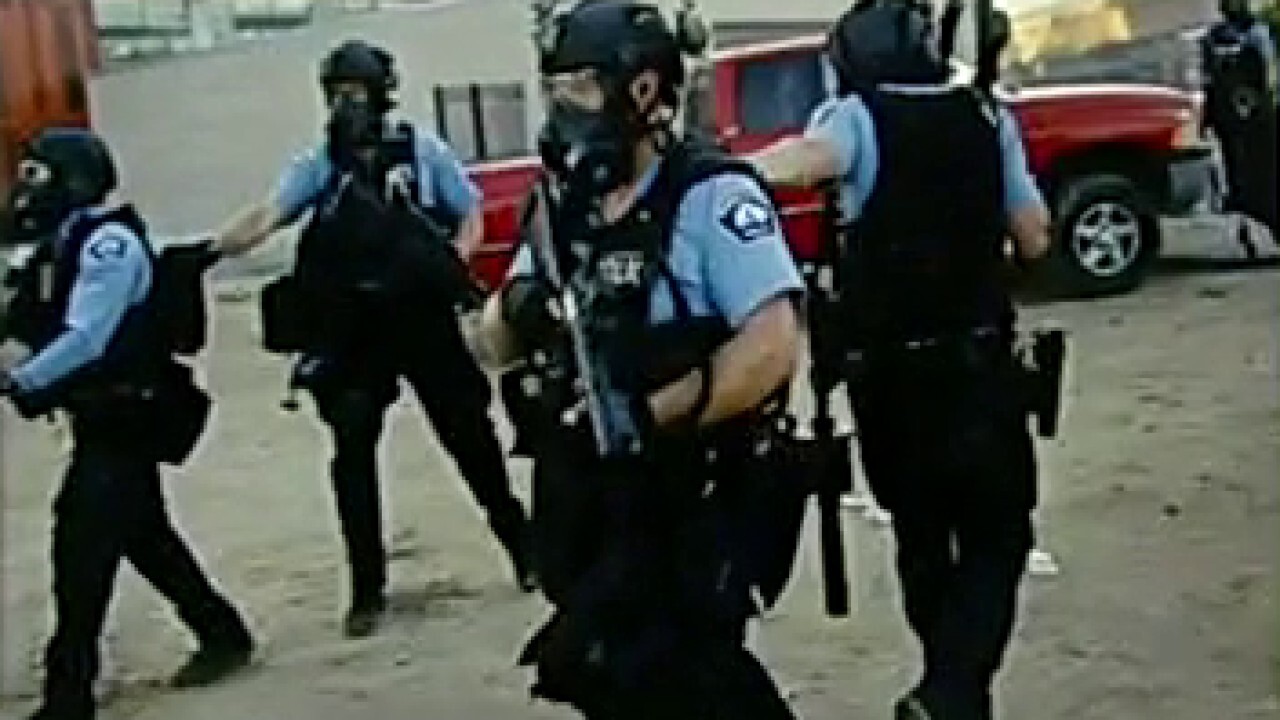 New Hampshire expanded its definition of sexual assault to include any sexual contact between school employees, and students between ages 13 and 18.

Colorado will bar landlords from refusing to show, rent or lease housing units based on a person’s source of income.

The states of Arizona, Montana, New Jersey and South Dakota legalized marijuana for recreational use beginning in 2021.

California will require businesses to disclose potential COVID-19 cases in the workplace to public health officials within 48 hours of learning about them and to inform employees within one business day.

New York will require all employers to offer paid sick leave, while nearby Connecticut expanded its paid family leave program.

Washington state will limit out-of-pocket expenses to purchase insulin, to $100 through the end of 2022, while Connecticut passed a law requiring pharmacists to provide a 30-day emergency supply of diabetes-related medical necessities for patients with less than a week’s supply.

Oklahoma approved an expansion of Medicaid benefits for low-income residents. Georgia passed a law to curb surprise medical bills for patients by requiring insurers to limit charges for visits outside of a resident’s network of providers.

A total of 20 states are set to hike their minimum wage on Jan. 1, with other states set to implement increases later in the year. Progressives have called for President-elect Joe Biden to increase the federal minimum wage when he enters the White House.

Several states, including California, Delaware, Iowa, New York, Oregon and Utah, passed legislation banning police from using chokeholds. The use of chokehold resurfaced as a national issue after George Floyd’s death in Minneapolis police custody in late May.

Georgia identified a new crime called "bias motivated intimidation" for incidents involving harm to frontline workers such as police and emergency response personnel. The law was opposed by civil rights activists who argued sufficient protections for first responders were already in place.

Oklahoma will make property owned by a church – as long as the institution provides instruction for children from pre-K through high school – tax exempt.