Britain’s ‘FBI’ has been tasked with improving the dire state of fraud investigations in another victory for the Daily Mail’s Stop the Scammers campaign.

The new chief of the National Crime Agency (NCA) will focus on confronting the issue head-on just weeks after we revealed that Britain has become the global capital of fraud, with losses of almost £3billion a year.

Our campaign, which was launched on June 27, called for tackling scammers to become a priority for officers and an increase in the number of fraud specialists.

It comes after Graeme Biggar was named the director general of the NCA by Home Secretary Priti Patel on Friday.

A Home Office source said: ‘Graeme will take on growing challenges like fraud, ensuring people’s hard-earned money stays in their pockets and does not fall into the hands of fraudsters.

‘He will leave no stone unturned in leading the agency into a new era to deliver for the British people and make our streets safer.

‘The NCA will have the resources it needs to investigate and disrupt widespread corruption, tackle fraud, as well as go after the businesses that enable money-laundering. 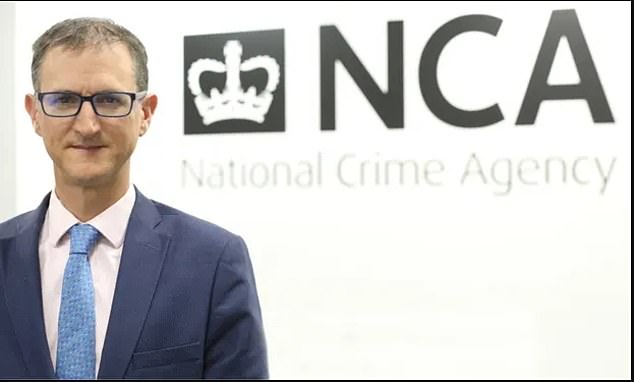 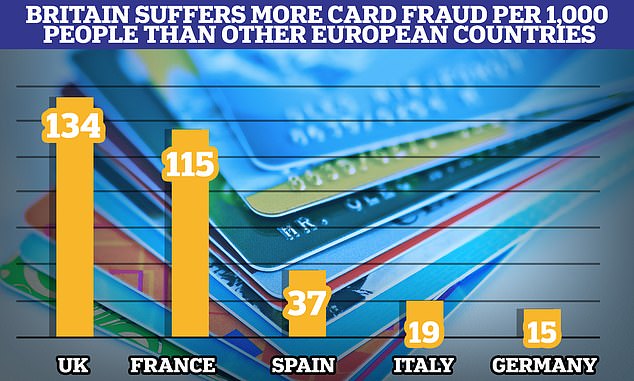 Britain has become the global capital of fraud, with losses of almost £3billion a year but the NCA is looking to confront this head-on

‘We will be bringing out a strategy on fraud which will set out a vision for how law enforcement as well as industry can work together to stop scams at the source as well as go after the crooks who wreak misery and cause financial ruin.’ It is understood that Miss Patel wants the NCA to be as ‘world-renowned’ as the United States’ FBI.

The Government’s fraud strategy, due to be released later this year, is expected to set out in detail how scam investigations will be boosted. 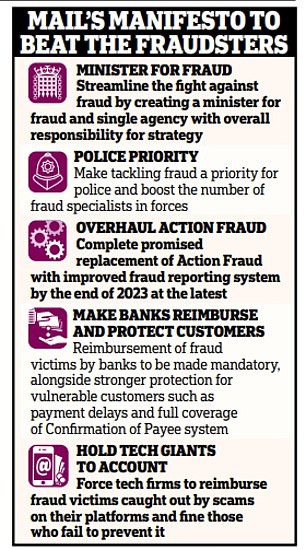 The Mail’s campaign, launched on June 27, called for tackling scammers to become a priority for officers and an increase in the number of fraud specialists

The current set-up, which involves national reporting centre Action Fraud, local forces and the City of London Police, is likely to be swept away. Expert fraud investigators at the NCA, many of whom have crucial IT skills which are rarely found in police forces, are likely to play a bigger role in the new plan.

Miss Patel said: ‘Graeme and his remarkable NCA team have an outstanding track record of delivery.

‘The UK’s National Crime Agency is world leading and in a formidable position to tackle some of the most complex global threats we face and to help make our streets and our country safer.’

‘The people and groups behind it have global reach, are technically sophisticated and digitally-enabled.

‘In response, the agency must focus upstream, overseas and online, while continuing to work with our partners systematically to target criminals, bring them to justice and reduce the harm they cause.’

The NCA has 6,000 officers based in the UK and abroad.