NEW photos, obtained exclusively by The Sun, show the horrifying destruction of the World Trade Center and lower Manhattan on September 11, 2001.

Taken by Chris Maher, a steelworker who was working in New York City on the day the towers collapsed, the series of photos show the World Trade Center and surrounding buildings in the days following the destruction. 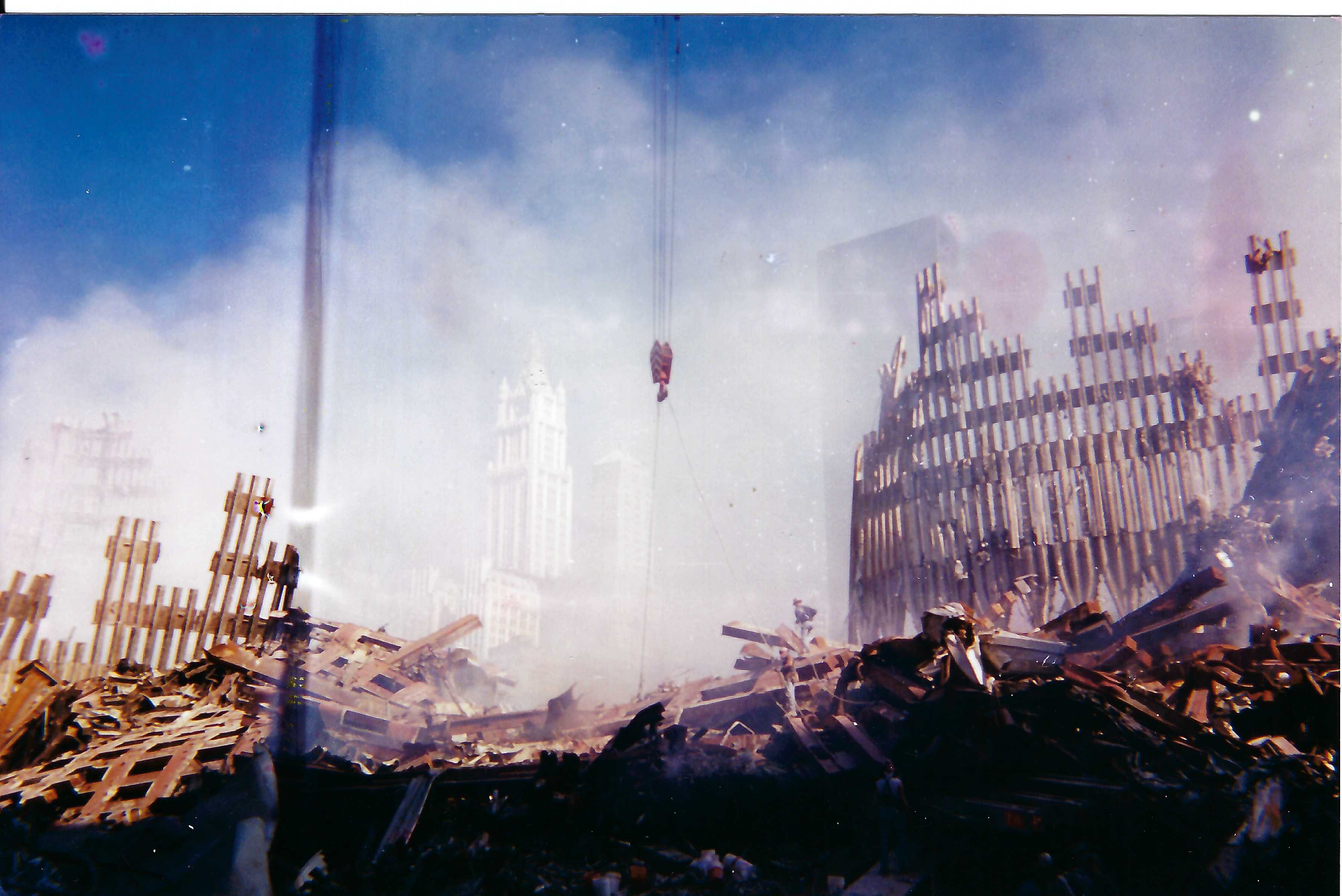 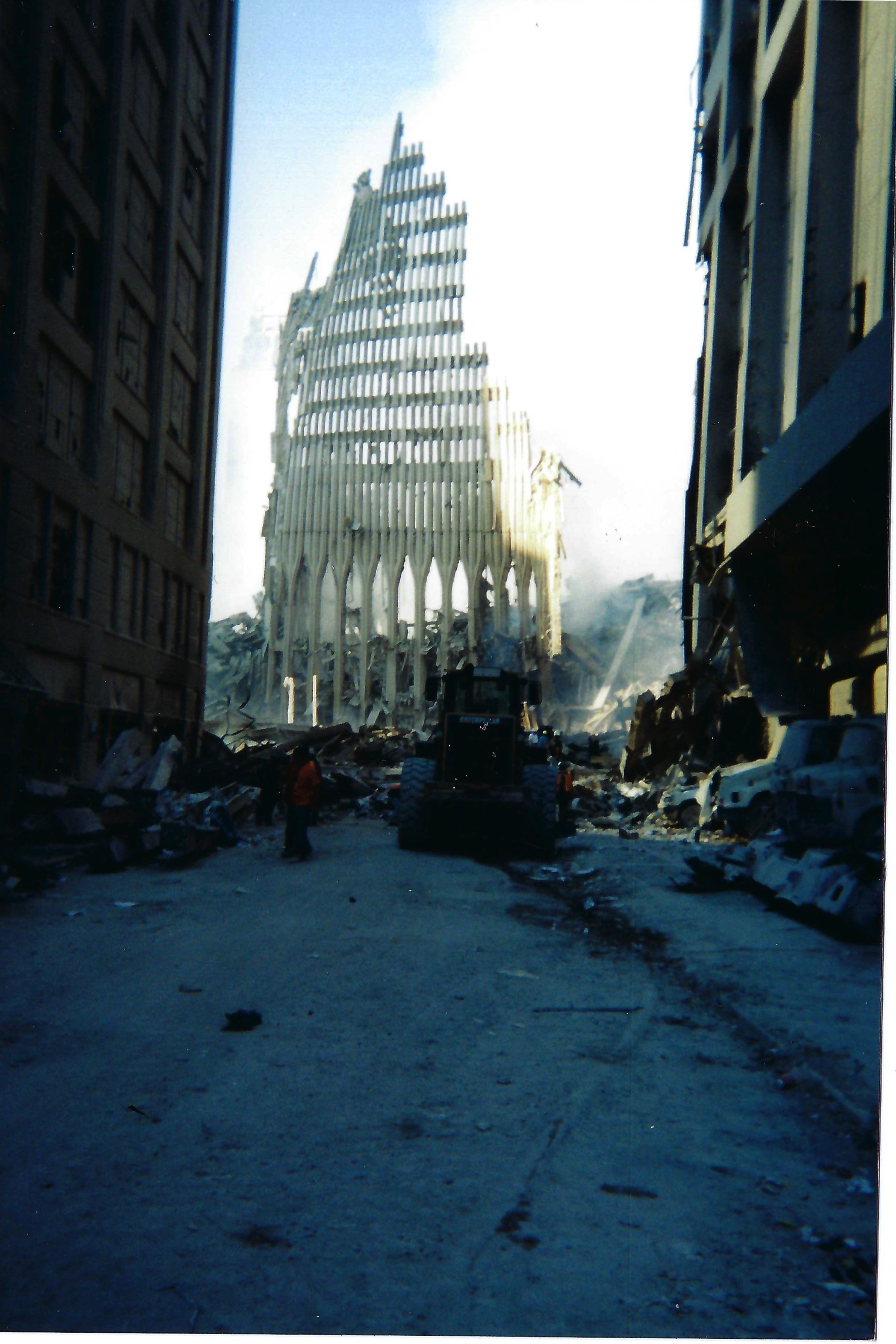 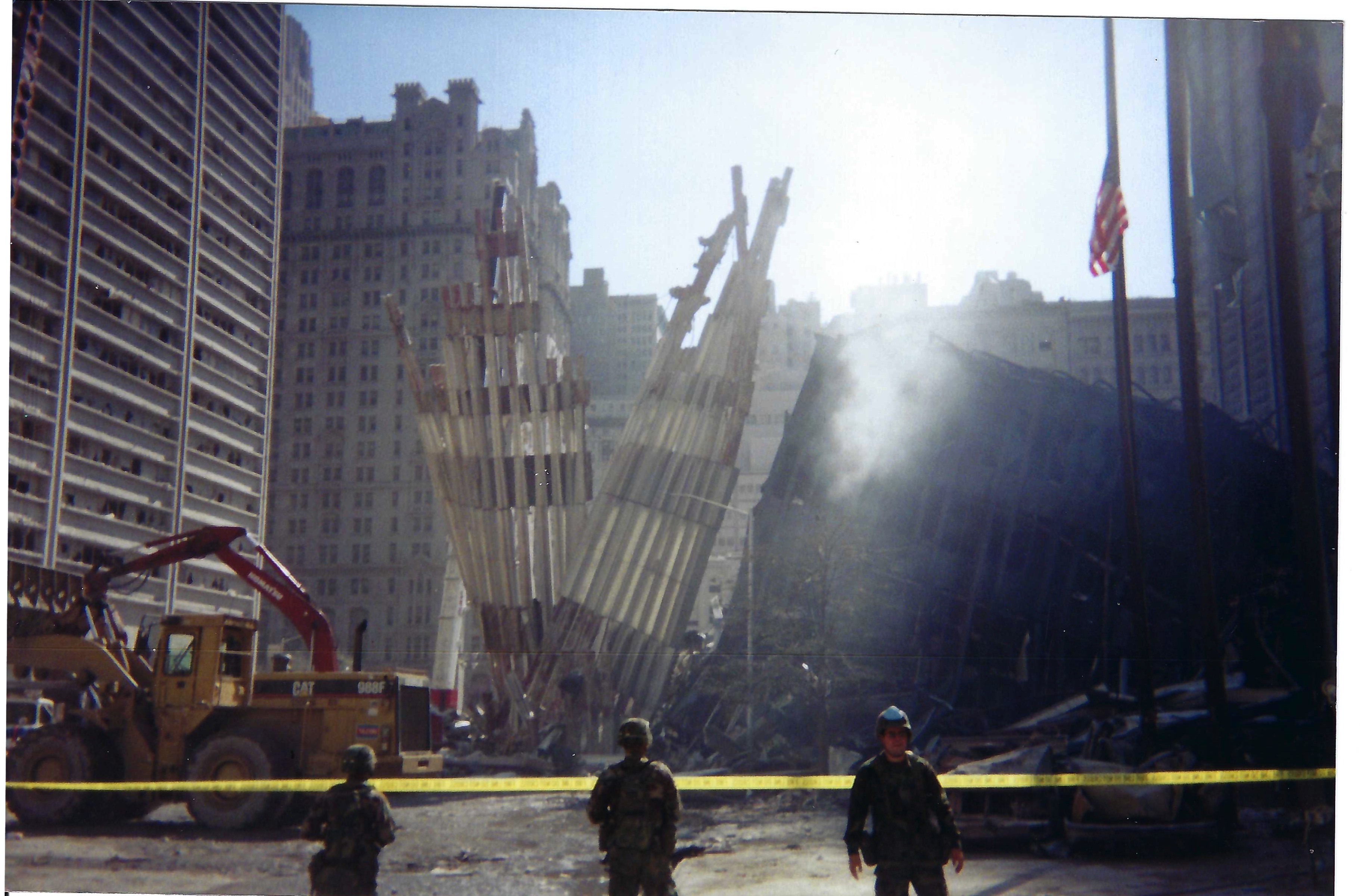 Maher was on a different job when he saw the planes hit the World Trade Center on that Tuesday morning.

When the first tower was hit, Maher and his colleagues began preparing to help with the rescue mission.

"We thought we were getting geared up to go in [to the towers] and see what we could do," Maher said. "We didn't know then that they would come down."

After reporting to Ground Zero to help with rescue efforts on Wednesday, Maher brought his camera to the site on Thursday morning.

Several photographs are clouded by dust and smoke, which covered the city long after the attacks and have been linked to respiratory diseases and cancer in first responders.

Visible in the photos are brave ironworkers, who assisted heroes from the New York City Fire Department to cut through steel beams and free people trapped in the rubble.

“When we walked up early Wednesday morning, my buddy and I, we came upon soldiers, and teams of specialized people going through that rubble," Maher said.

"We loaded steel, and got things cleaned up," Maher explained, so first responders could search for survivors. "In those first couple days, we were basically clearing paths.“

In one photograph, rescue teams work under cover of darkness to save people who were trapped under the collapsed buildings that morning.

The photos show the large scale of the destruction at Ground Zero, which stretched across more than 14 acres of lower New York City. 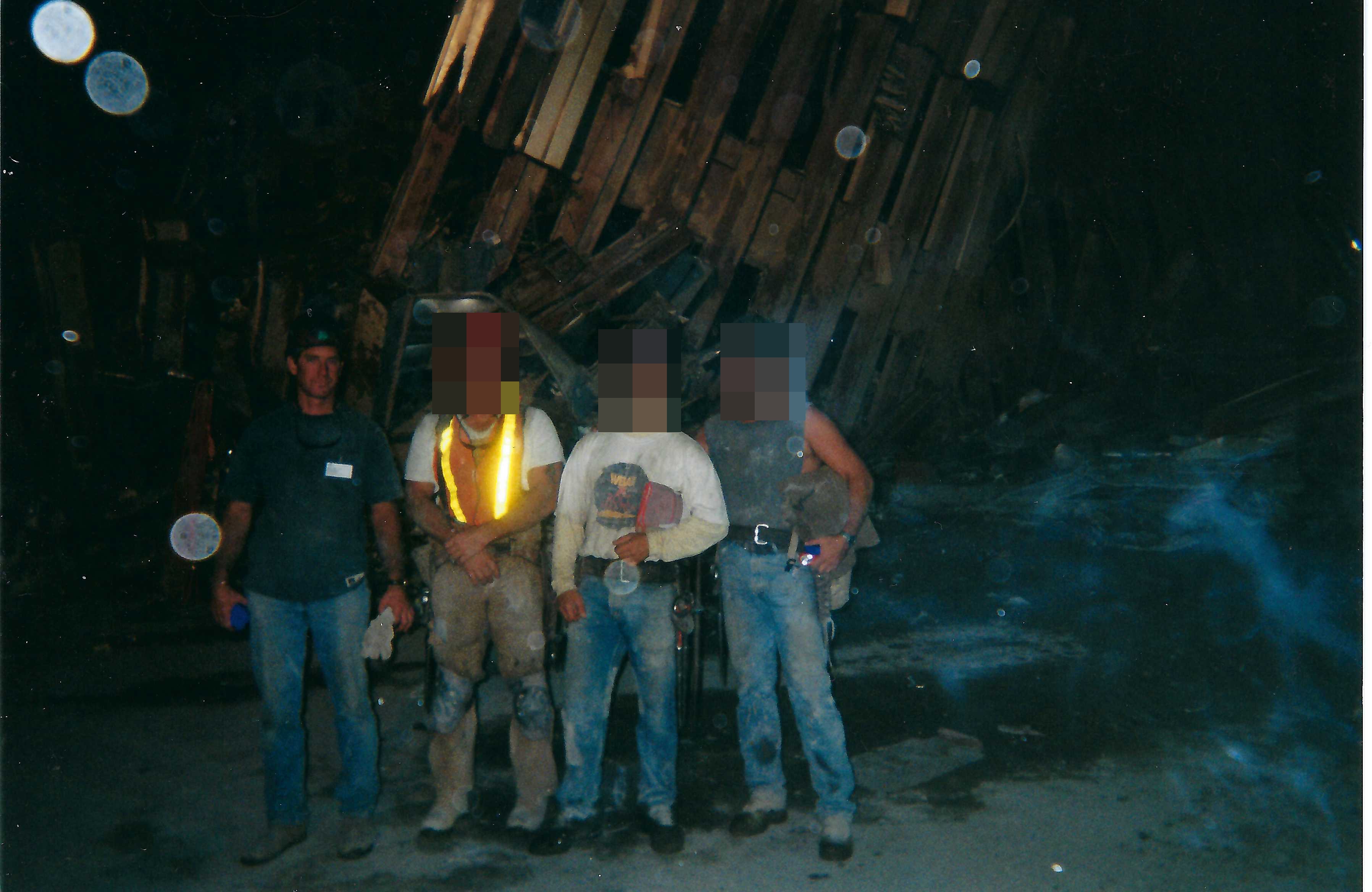 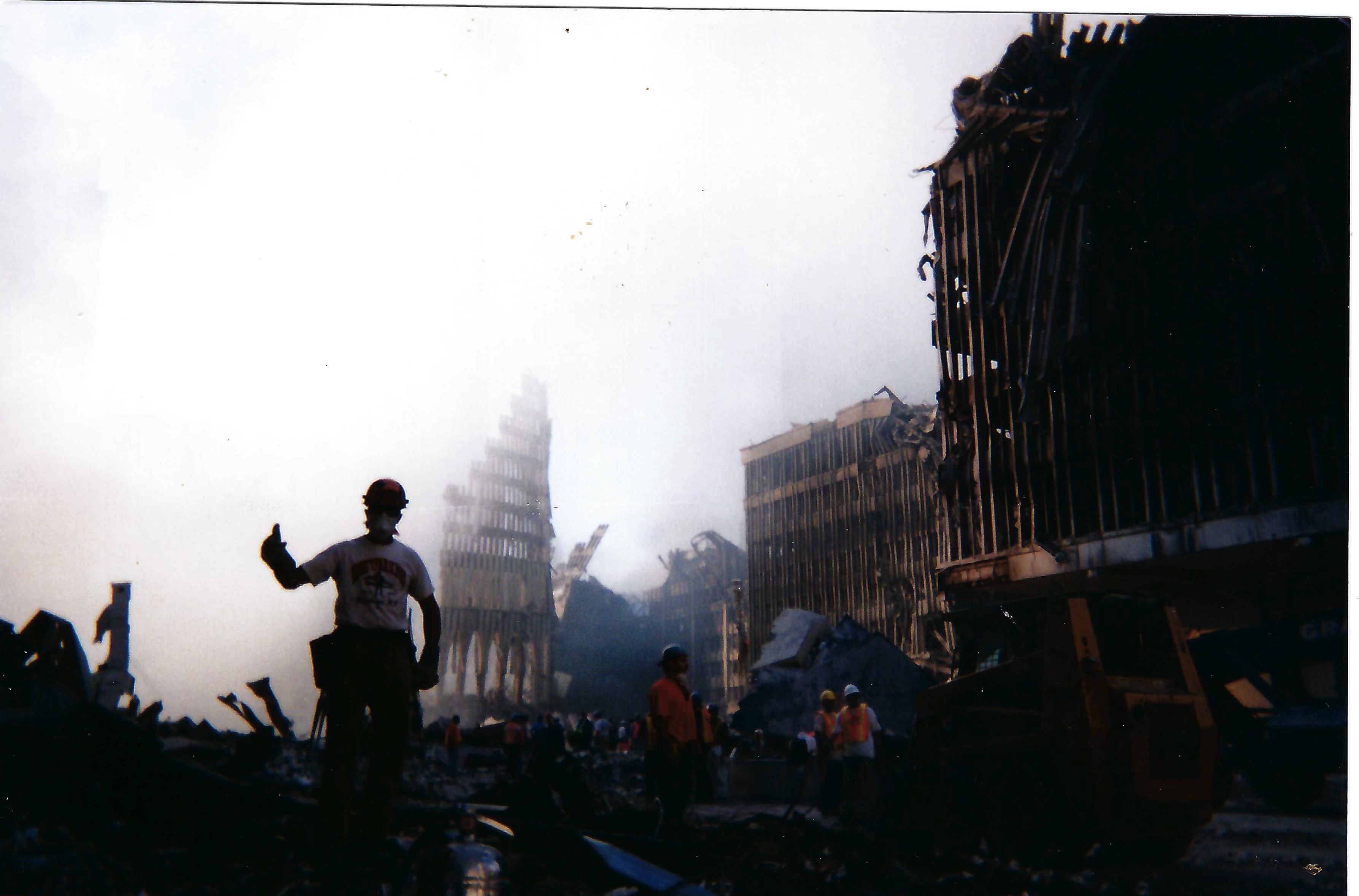 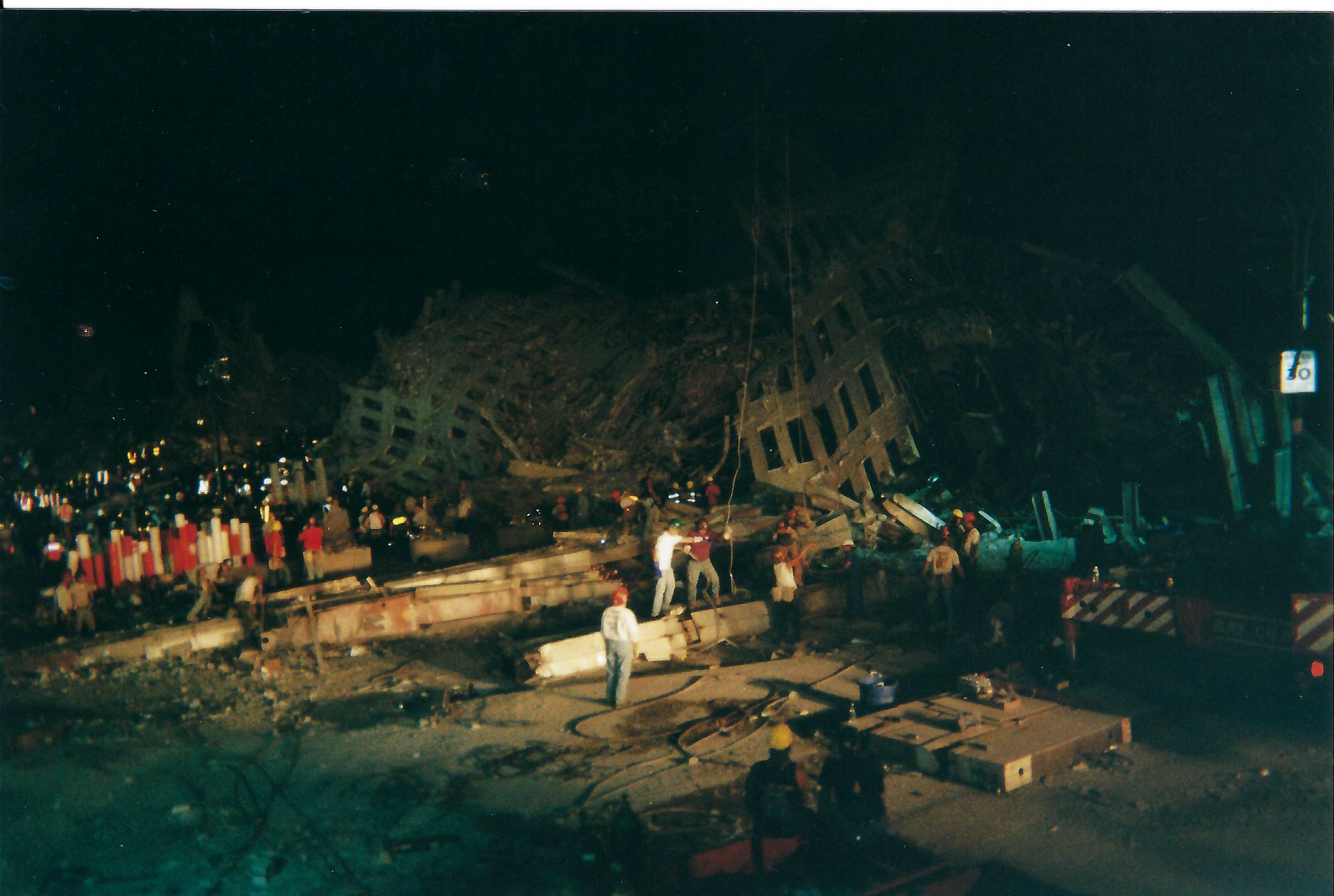 The attack, in which 19 Al-Qaeda suicide bombers hijacked four passenger jets, remains the deadliest terror strike on US soil.

Some of the most memorable photos from 9/11 show first responders rushing into collapsed buildings and columns of smoke to rescue stranded workers.

Tragically, there were 75 firehouses in which at least one member was killed, and the FDNY also lost its department chief and first deputy commissioner.

Twenty years have passed since the terrorist attack that changed the world forever, but the events are still vivid in American memory.

To commemorate the 20th anniversary of the attacks, memorials will be held at multiple sites.

President Joe Biden plans to visit Ground Zero in New York City, before visiting the Pentagon and the memorial outside Shanksville, Pennsylvania where United Flight 93 was forced down. 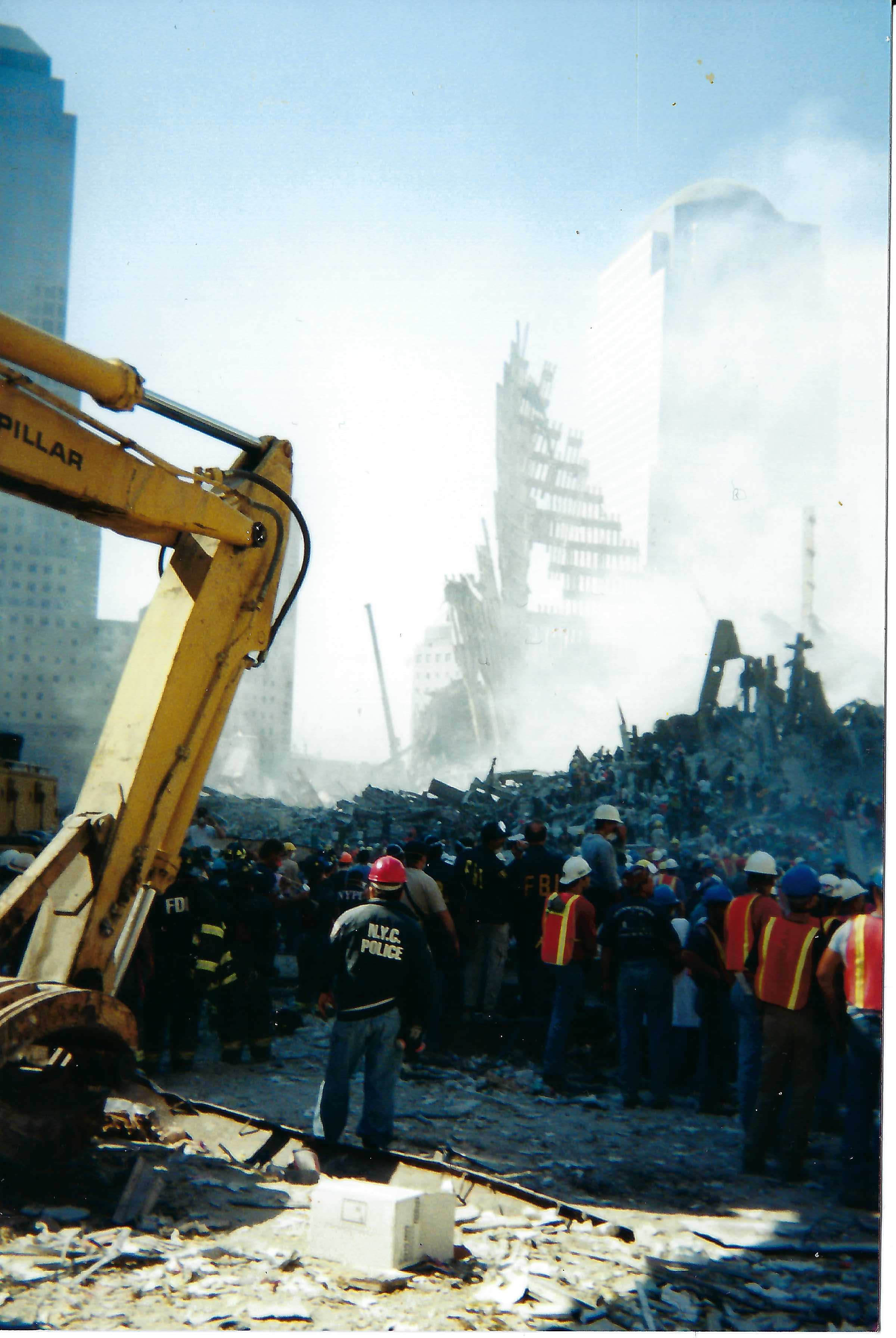 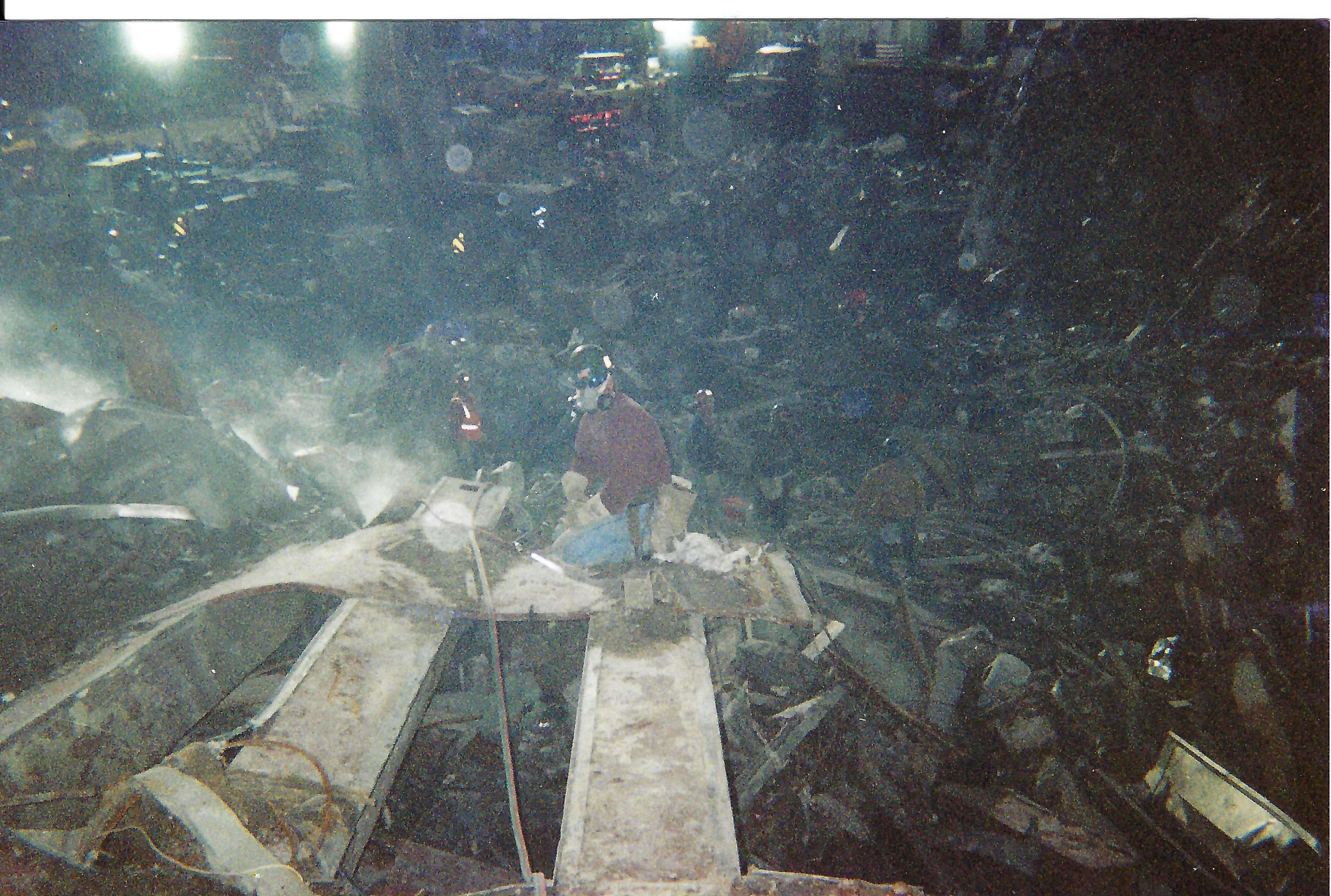 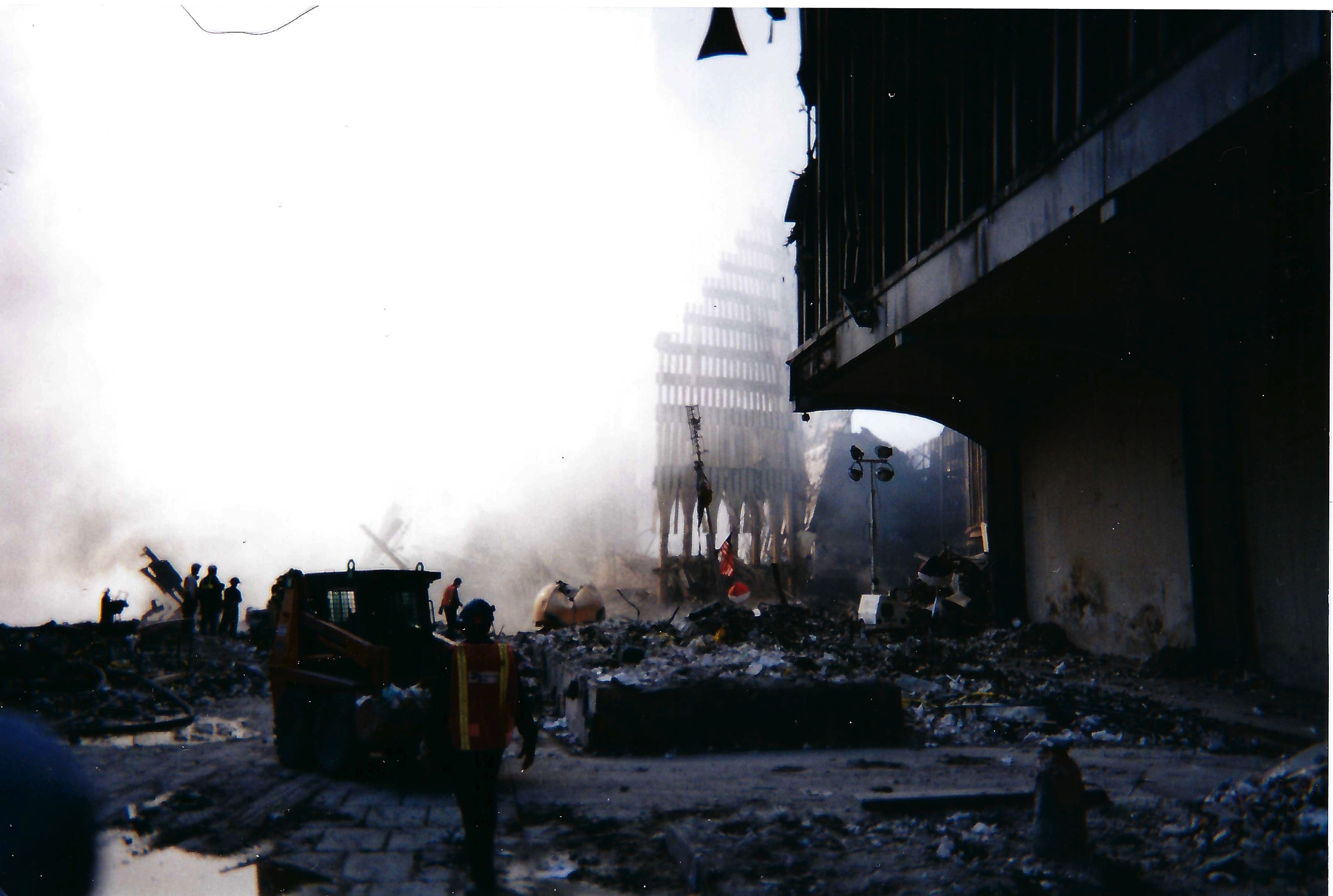 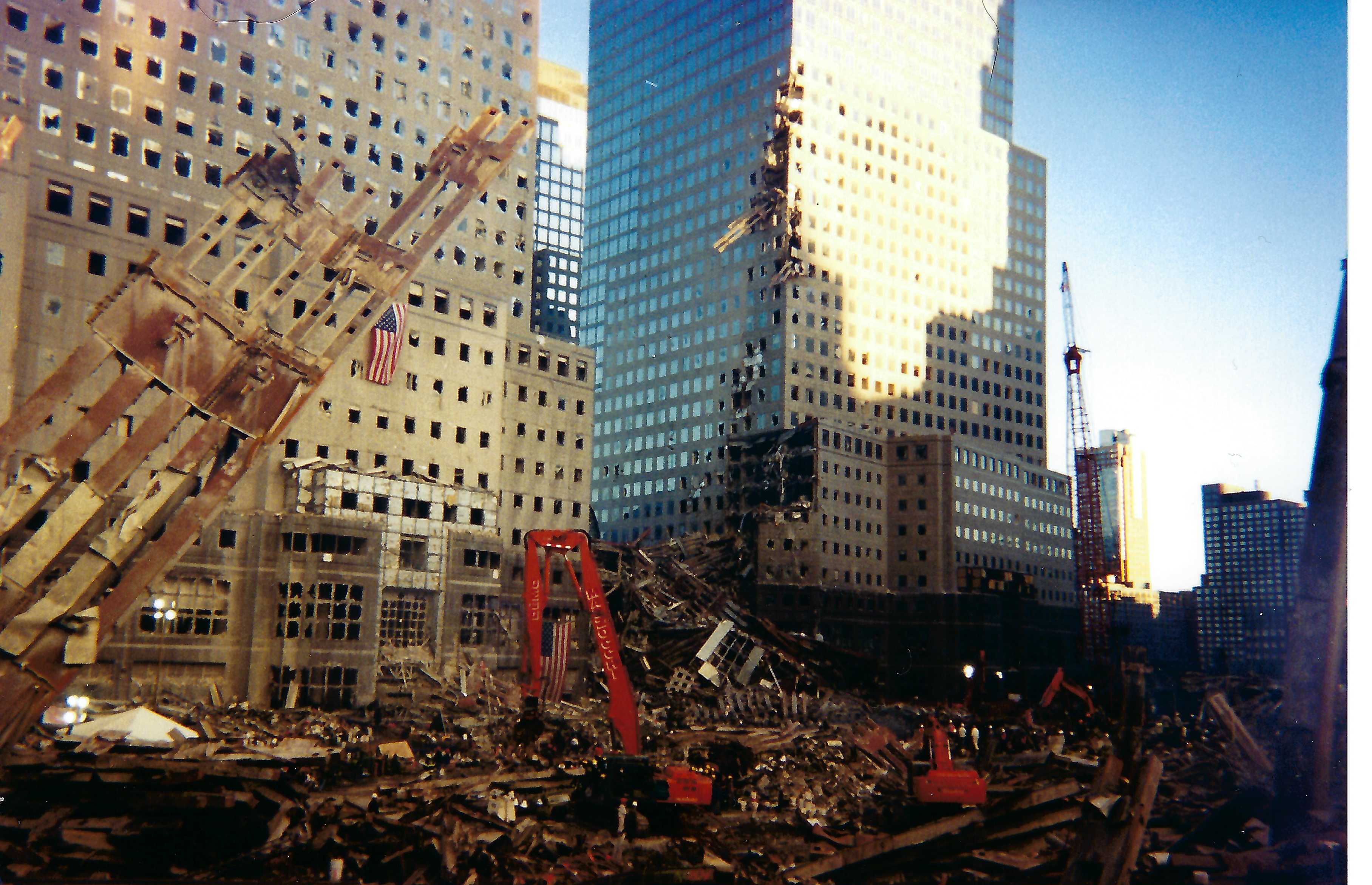 Melbourne felt like the most exciting place in the world. It will again