A "NEIGHBOUR from hell" has been banned from talking to half of his street and faces being kicked OUT of his home after abusing locals. 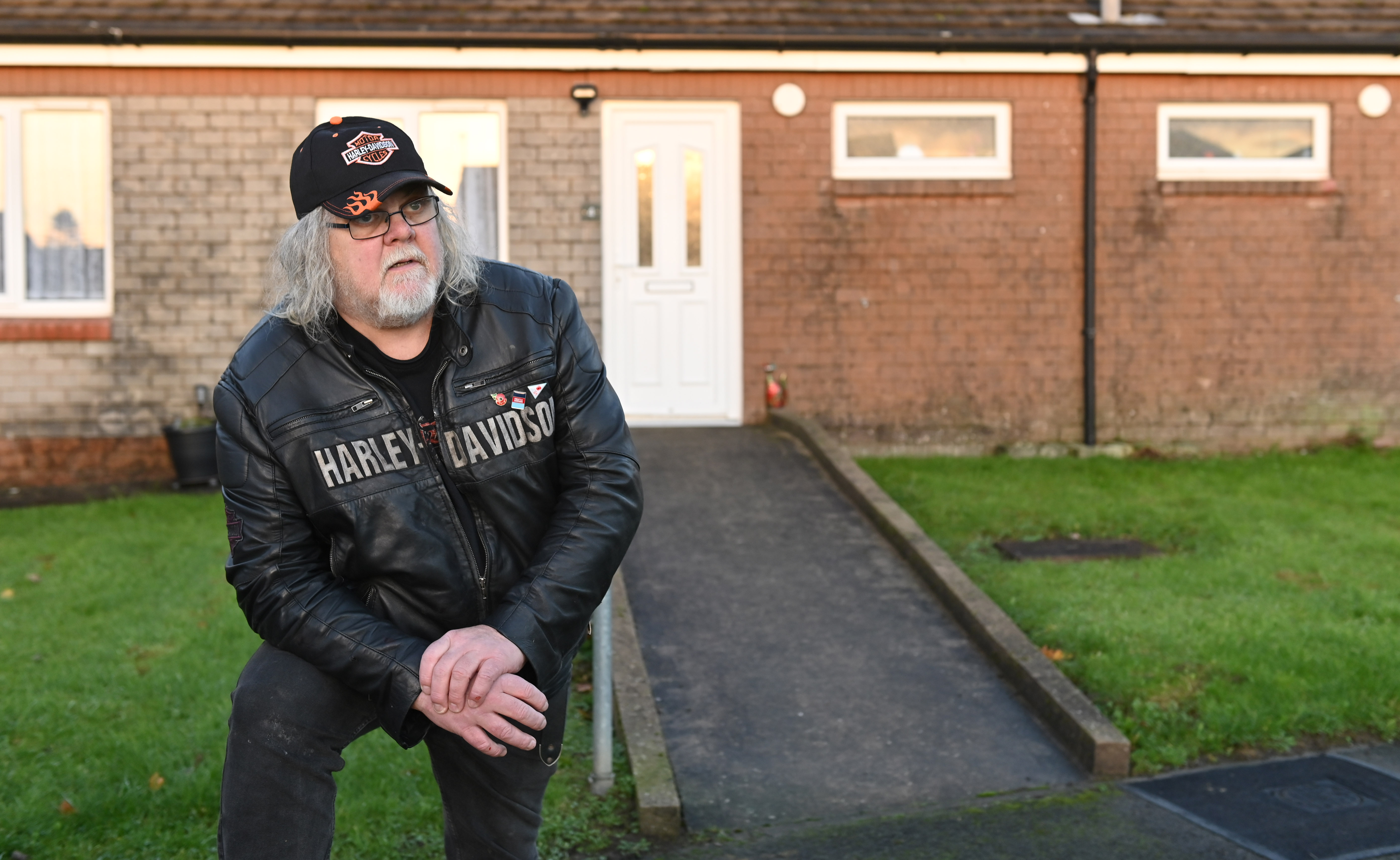 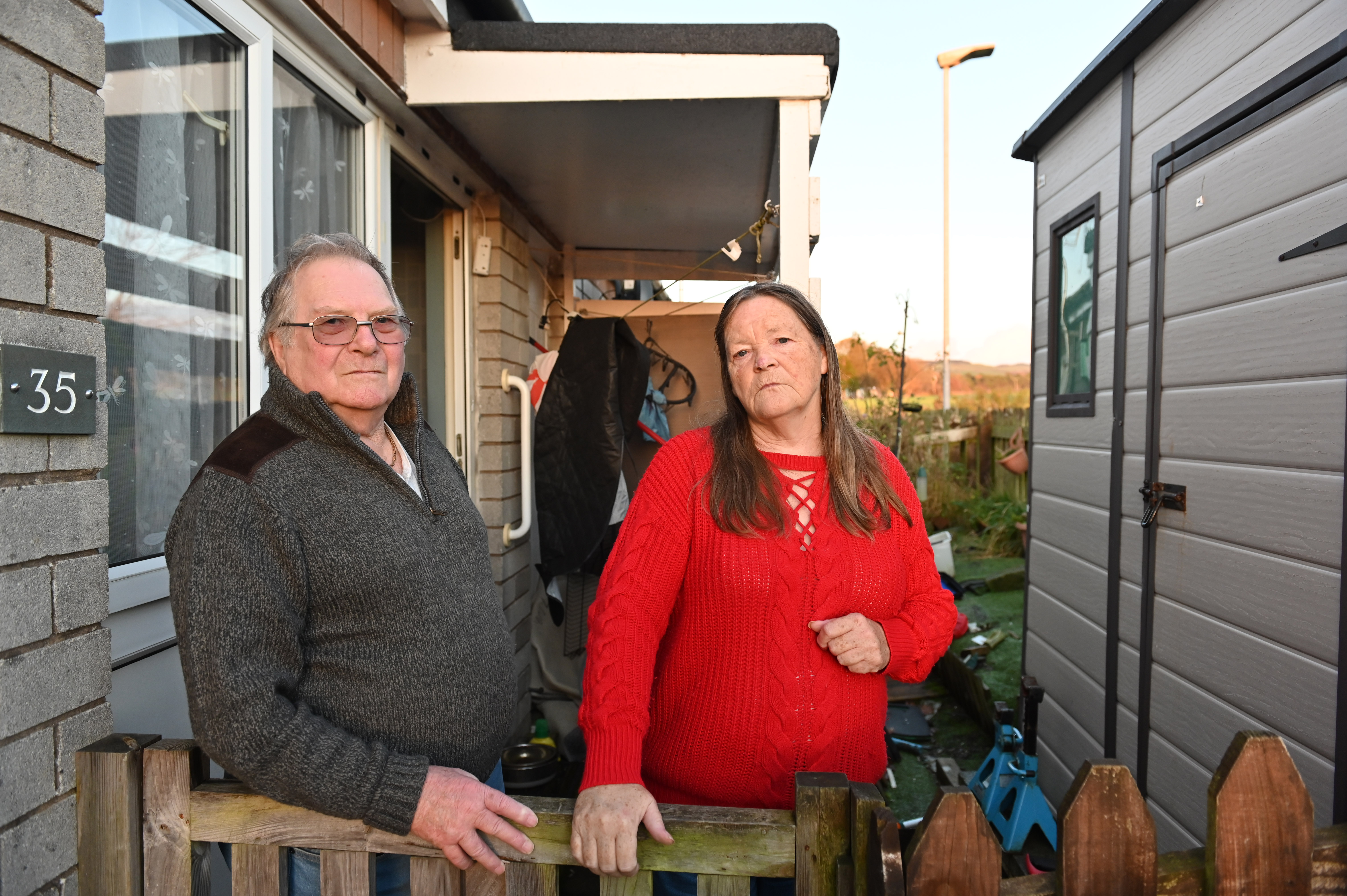 David was hit with a 12-month injunction following a series of "nightmare" confrontations, including one involving a gorilla mask.

This banned him from speaking to at least four neighbours and anyone visiting their houses.

But he breached the order – which was issued in August last year – and has been told to he must leave his two-bed housing association bungalow.

And great-grandmother Anne Geddes, 69, branded David a "nightmare", adding: "I am always on edge when I see him. I never know what he is going to do next."

The neighbours claim the 61-year-old is still threatening them despite being told he must leave his home over his behaviour.

Anne added: "He stands there and stares at me.

"He shakes his walking stick at me and shouts abuse, swearing. He revs up his motorbike at full throttle and he lets his dog bark and bark."

Neighbours have been left at their wit's end, saying the drama first started 18 months ago in a row over a garden wall.

David was convicted of hitting one of the locals Doug on the head with a wrench in a row over the garden wall.

He claims the issue started when he told a female neighbour's dog to "shut up". The woman replied: "Are you talking to me?" 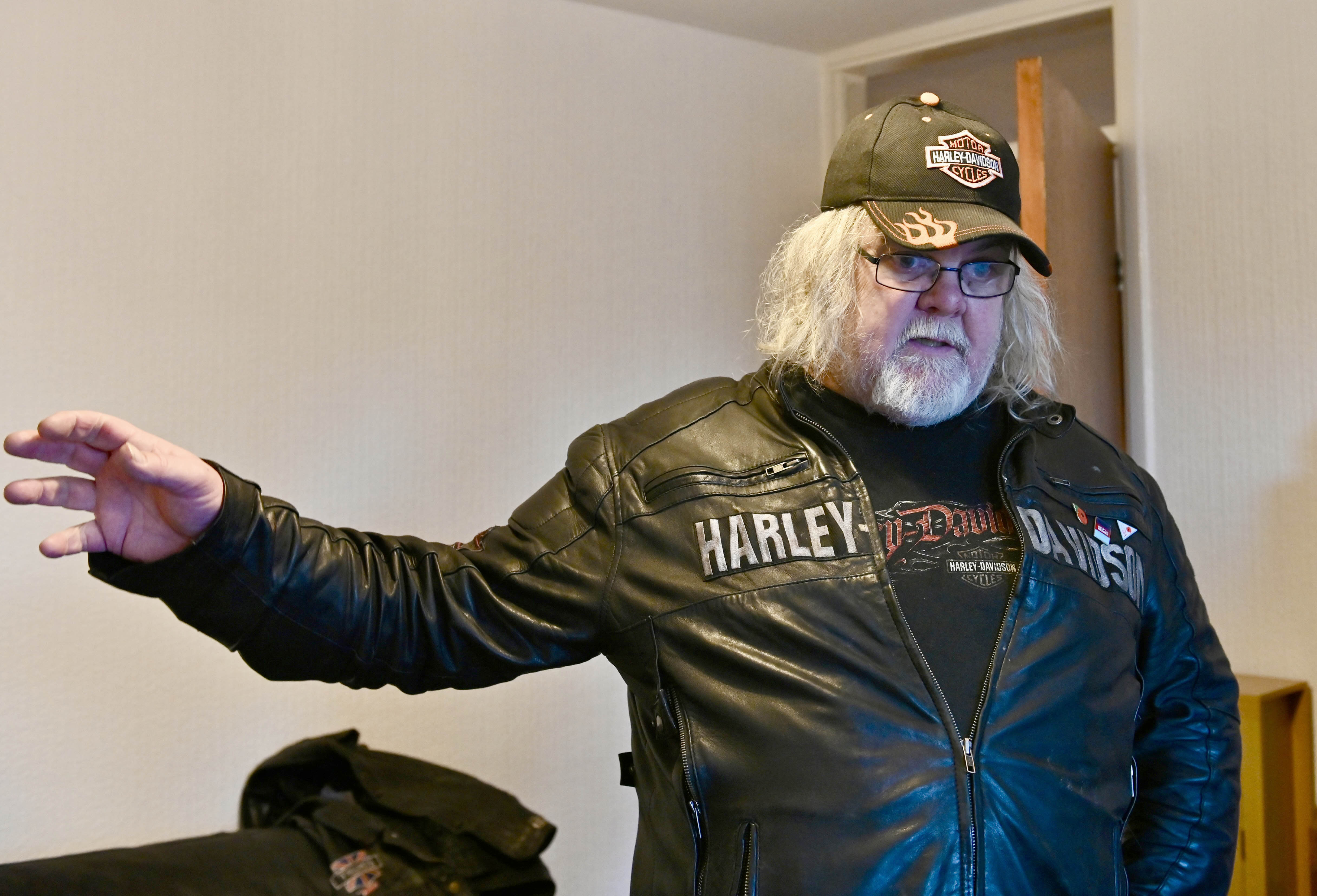 The neighbour said a group "came to his door" to discuss the issue – but the row escalated, resulting in David – who has lived on the estate for 20 years – hitting Doug with the spanner.

David insisted he was acting in self-defence but was convicted of actual bodily harm at Carlisle Crown Court.

He was handed a 12-month probation order and was told not to speak to the woman again.

"They told me to go in there and plead guilty to assault with self defence and I agreed to it, to get it over and done with."

But David breached the order – and now faces being evicted from his home.

And he says he's the one who has problems with his neighbours, saying one didn't feed his 14-year-old Rottweiler cross called King when he went away for the weekend as they were too lazy.

He also believes the former-resident was responsible for a series of scratches on his car and even goaded him with a gorilla mask.

He added: "This happened and I pulled him up about it. He came at me with a gorilla mask on in the pub. I said 'get away from me' and off he went."

But Anne and Doug – who have lived on the estate for four years – were also in the Fletcher Arms pub that night and remembered the incident.

"There was no menace in it. It was all in fun," said Anne.

I am always on edge when I see him. I never know what he is going to do next

As a result of the continuing tensions, David says he was served with an injunction banning him from approaching the couple, anyone visiting them or any workers coming on to the estate.

But he breached the injunction, andCastles and Coasts Housing Association ordered David – who suffers from chronic lung condition and diabetes – to leave the property.

He appealed their decision, but it was rejected.

"I got a letter last Thursday saying they want me out of here by November 15. I can't move out in that time with nowhere to go."

Mr Thomason is carer for his mother, who is aged 90 and suffering from bowel cancer.

He spends a couple of hours every day with his mother at his sister’s home a mile away across Cockermouth.

He says he couldn’t live at that address as there are only two bedrooms.

"I got a letter last Thursday saying they want me out of here by November 15. I can't move out in that time with nowhere to go," he added.

The Castles and Coasts Housing Association, based in Newcastle-upon-Tyne, has been approached for comment. 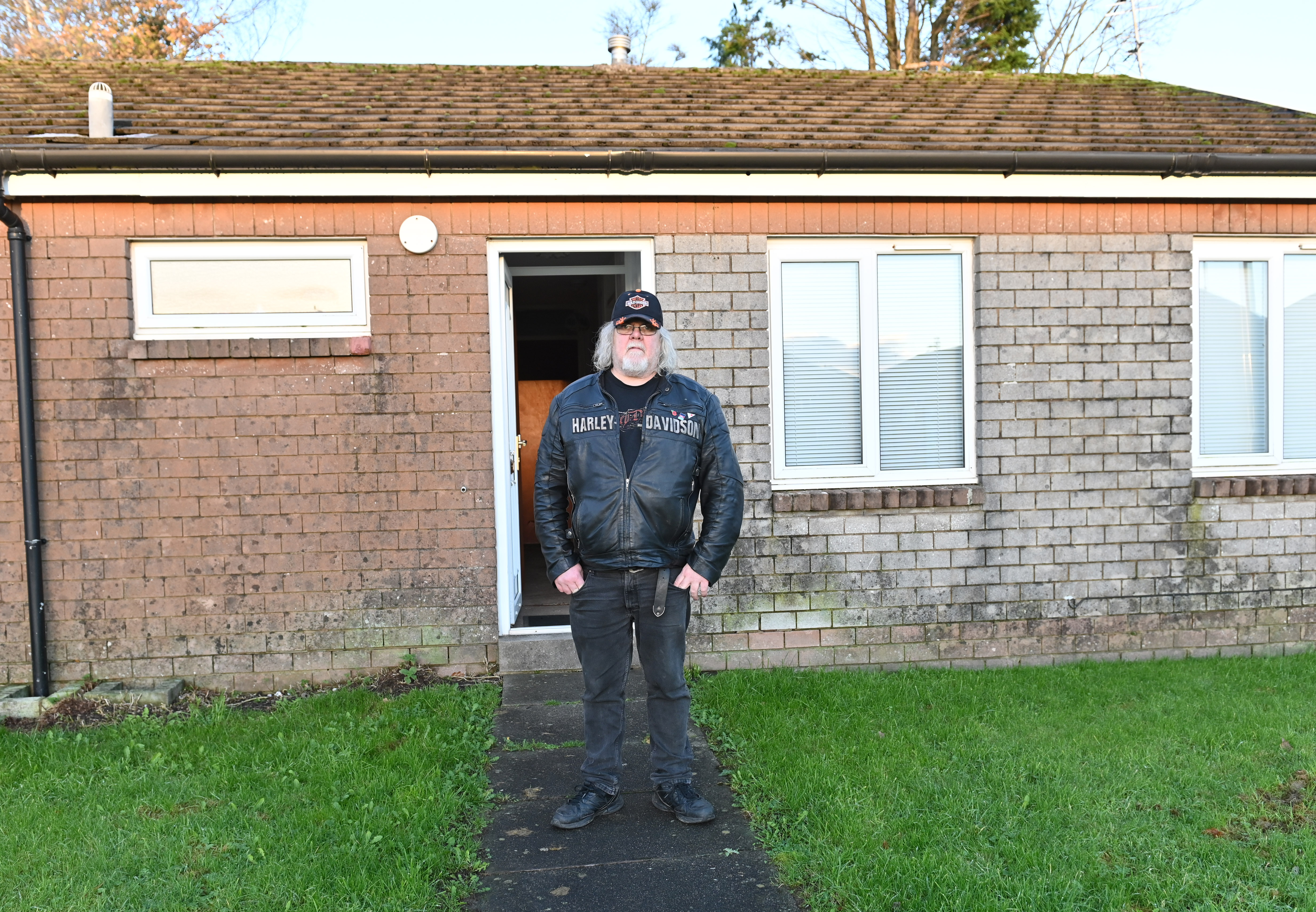