NBA legend Paul Pierce has claimed he is still "winning" despite being fired from ESPN on Monday over a controversial video of him partying with strippers.

The network cut ties with the ex-Boston Celtics players after he failed to apologize for live streaming on his Instagram account as he took shots with bikini-clad women and filmed them twerking on the ground. 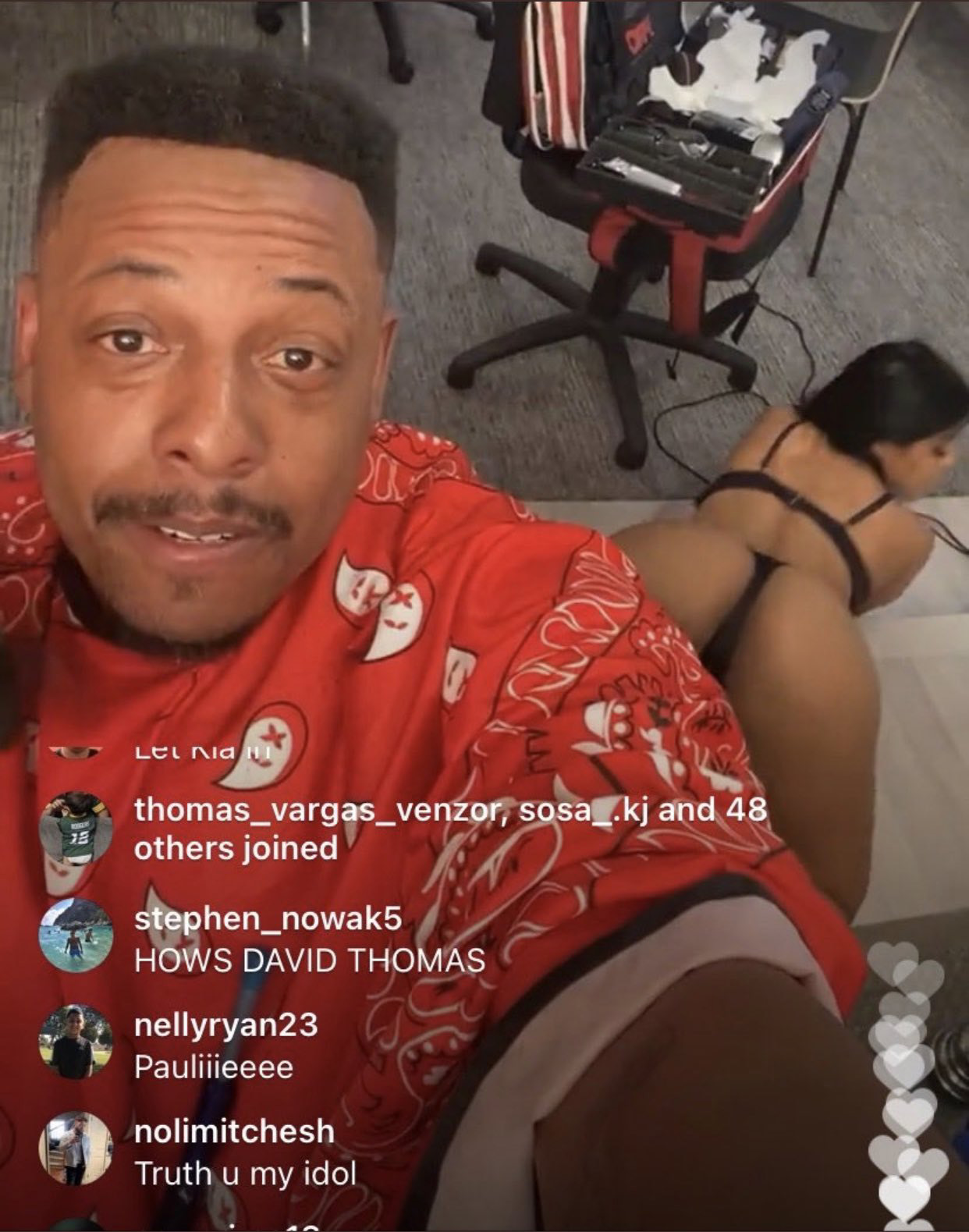 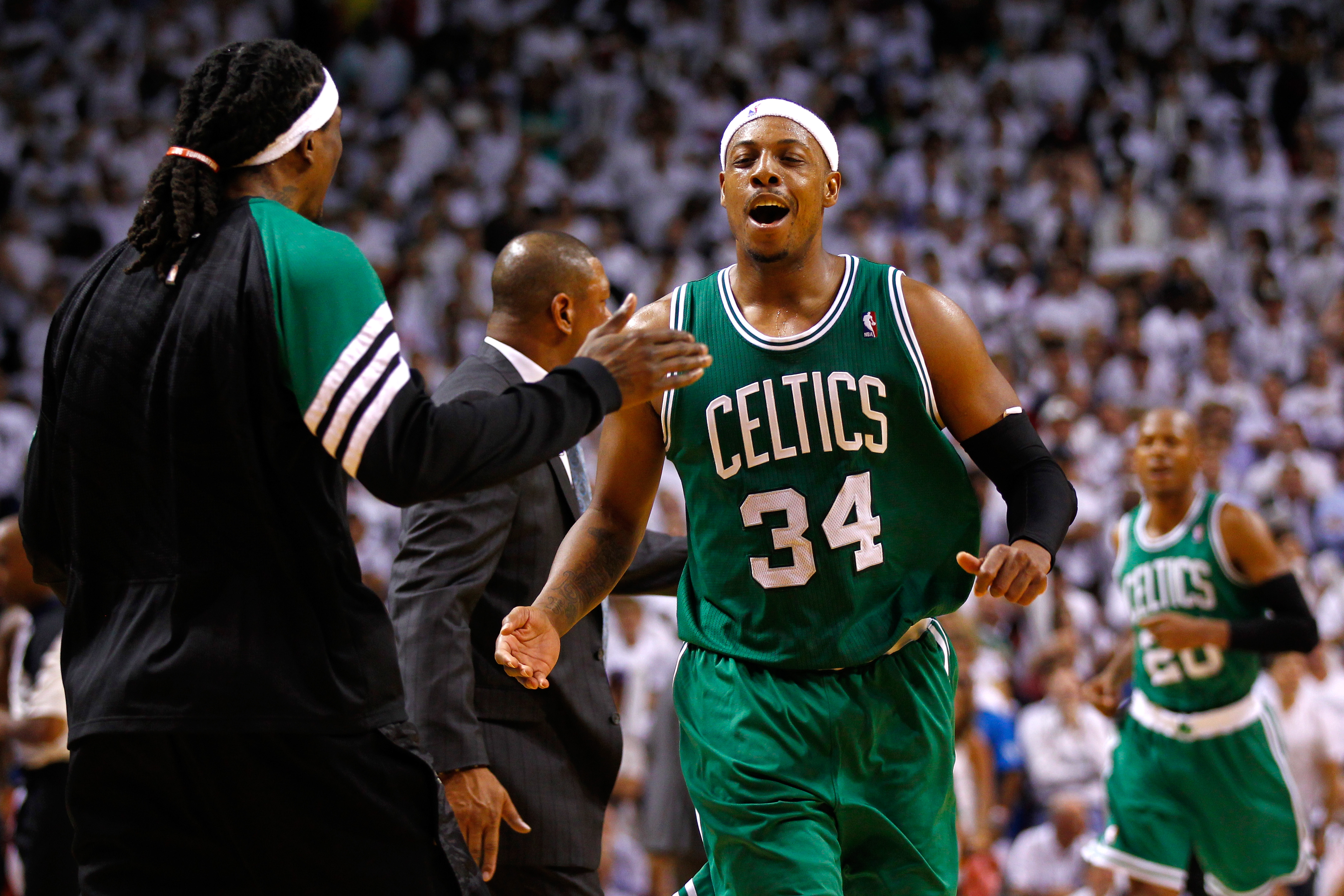 The married, father-of-three was also shown receiving a neck massage from one of the women as he smoked what appeared to be marijuana.

"I can’t lose even when I lose I’m winning," Pierce, 43, wrote on Twitter on Monday night after his firing was announced.

"Stay tuned make sure u smile," he wrote alongside a video of him smiling. 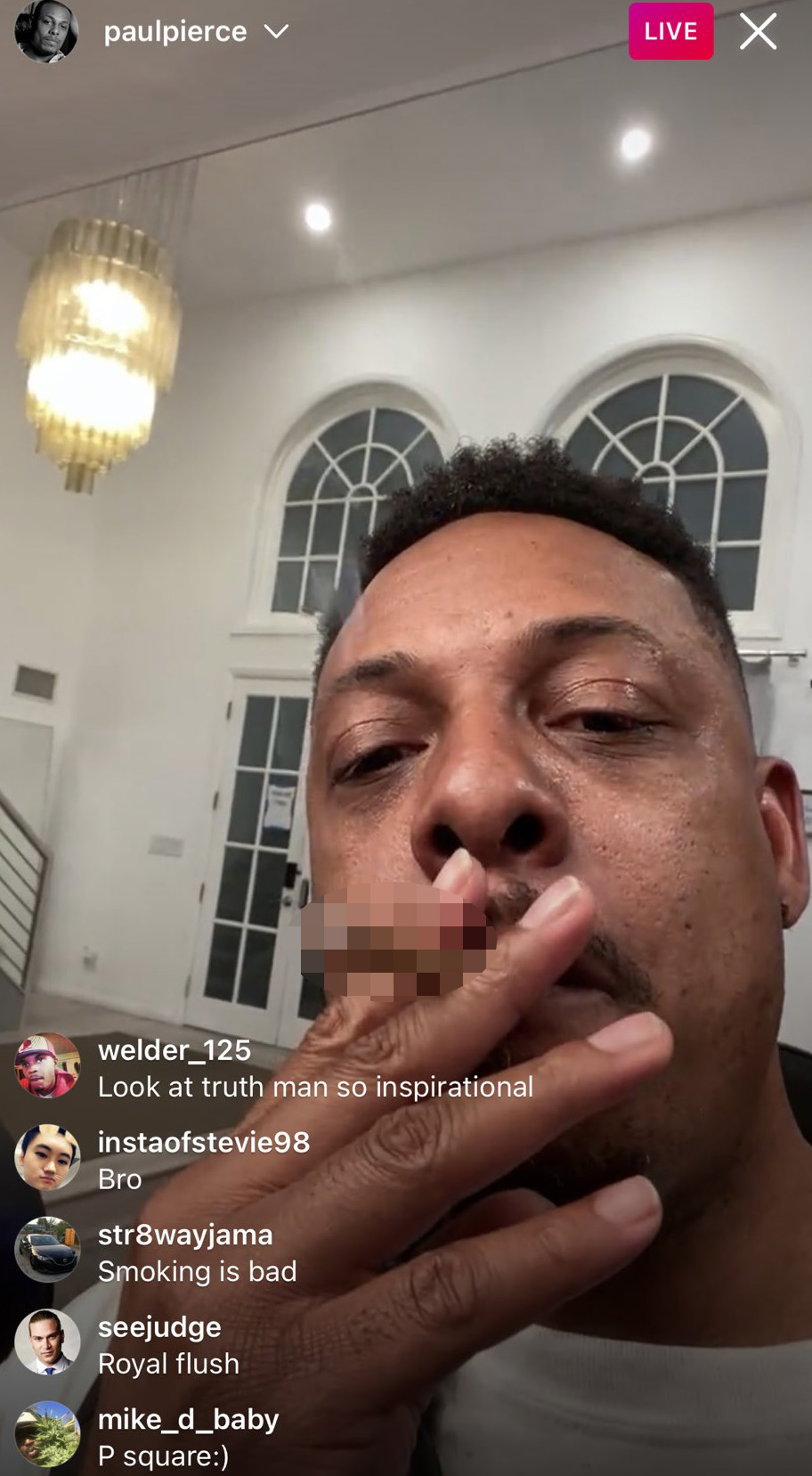 The NBA superstar has not yet commented directly on his controversial live stream posted in the early hours of Saturday morning.

His name was trending on Twitter on Saturday afternoon as fans called for him to apologize and predicted that he would be disciplined by ESPN.

Later that night, the former ESPN analyst returned to Twitter to say "good morning" but did not answer questions about the video.

He also commented on the NCAA's Final Four game as fans replied looking for an explaination. 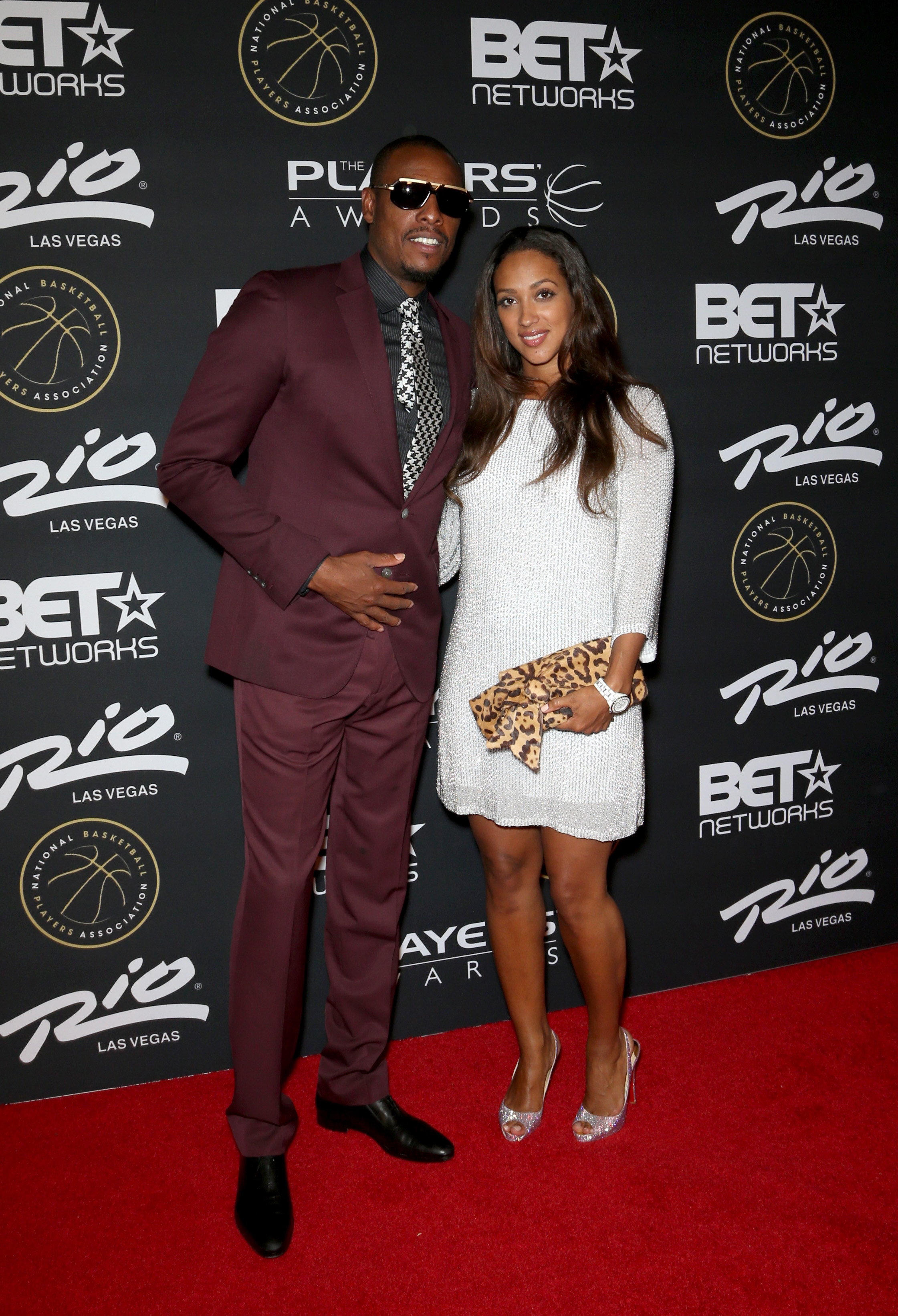 The New York Post reports that ESPN fired the analyst, who was a top contributor on the shows NBA Countdown and The Jump, because he posted the video of his own accord.

Should he have been filmed without his knowledge, he might still have a job, insiders said.

Pierce appeared unfazed by the backlash even as fans asked him about his wife during the lifestream.

He interacted with viewers as others at the party threw poker chips at women dancing behind him.

“You could make some money, girl," he told one woman.

Pierce has been married to his wife Julie for ten years.

The couple first began dating during the All-Star weekend back in 2005 and have two daughters and a son.

The sportstar played in the NBA for 19 years and was the MVP of the 2008 NBA Finals with the Boston Celtics.