OFFICIALS are still baffled by the mysterious death of model Christy Giles, whose body was found with no injuries, as her mom says she would've "fought like hell" against an attacker.

Christy was found dead outside at the Southern California Hospital in Culver City, Los Angeles, on November 13. 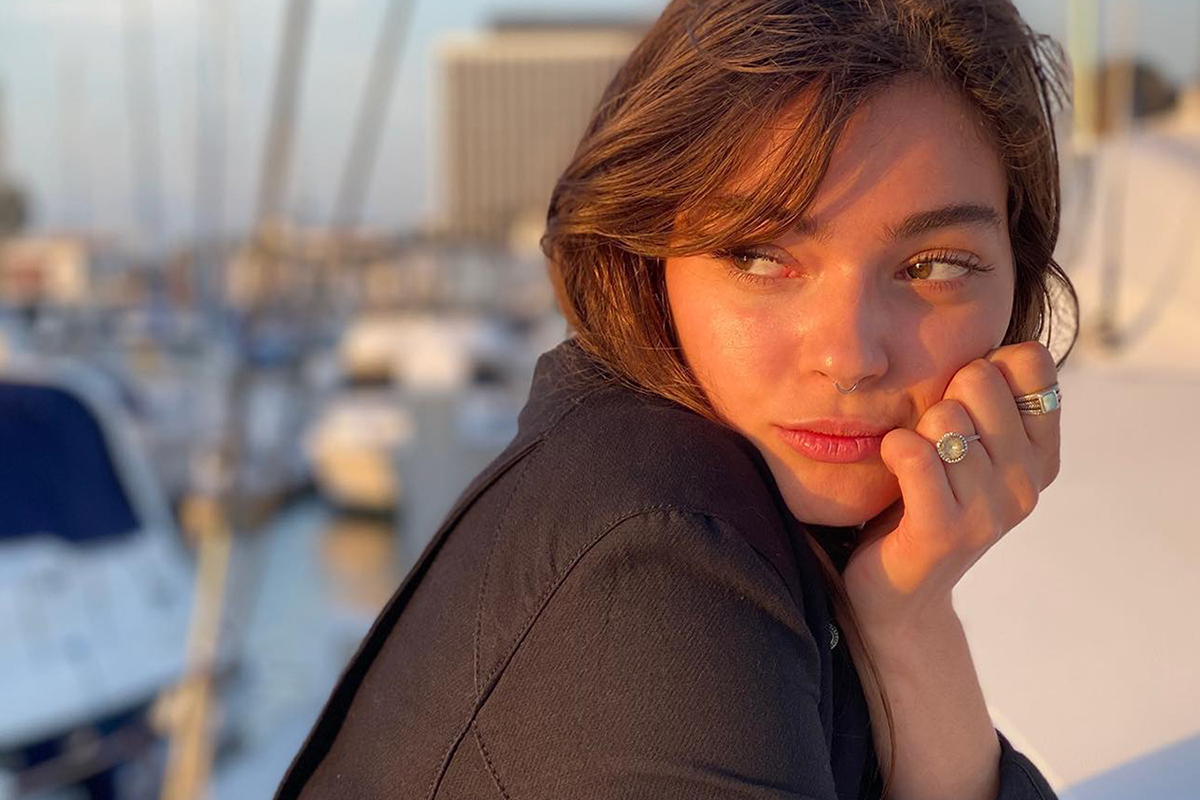 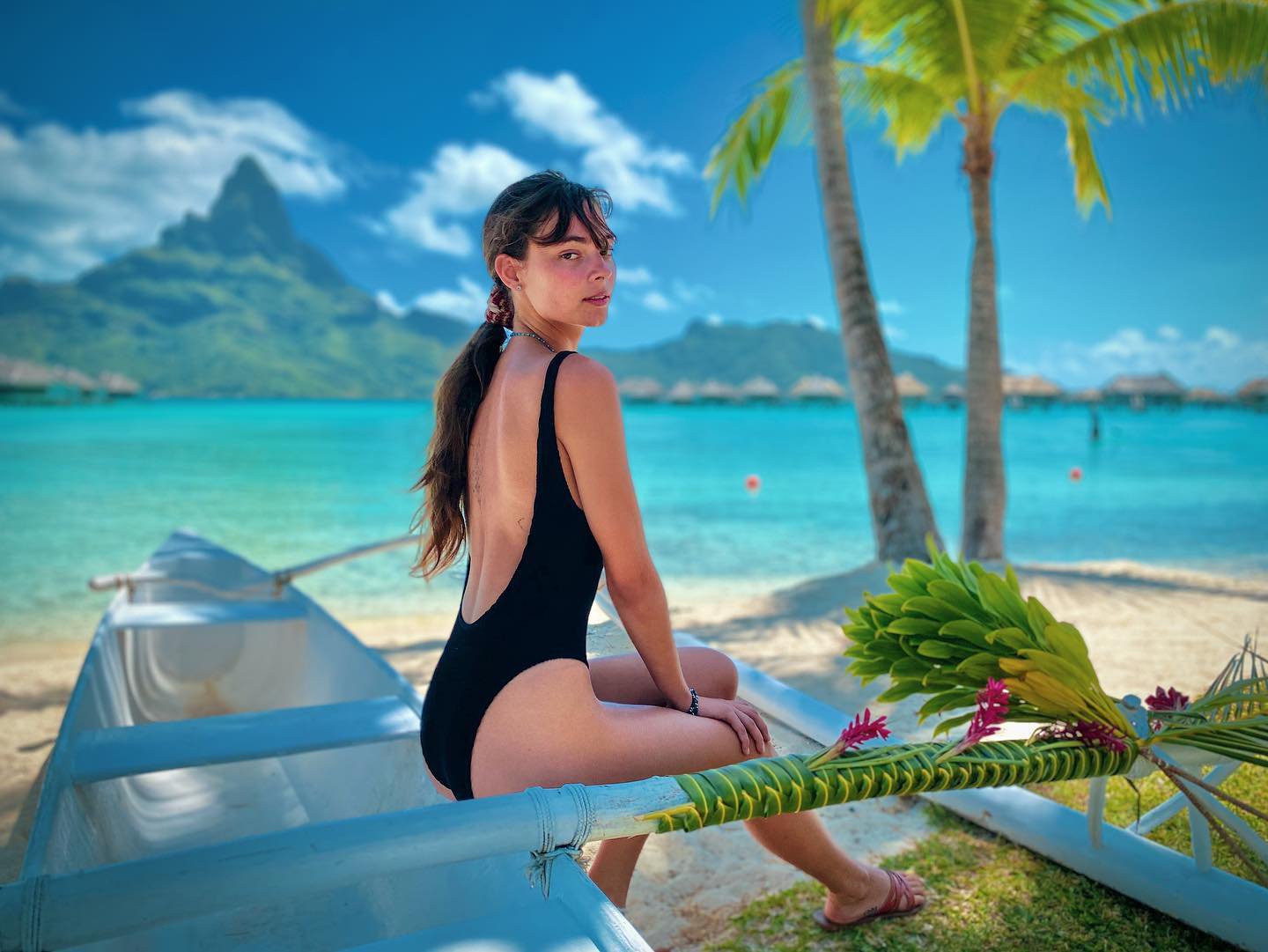 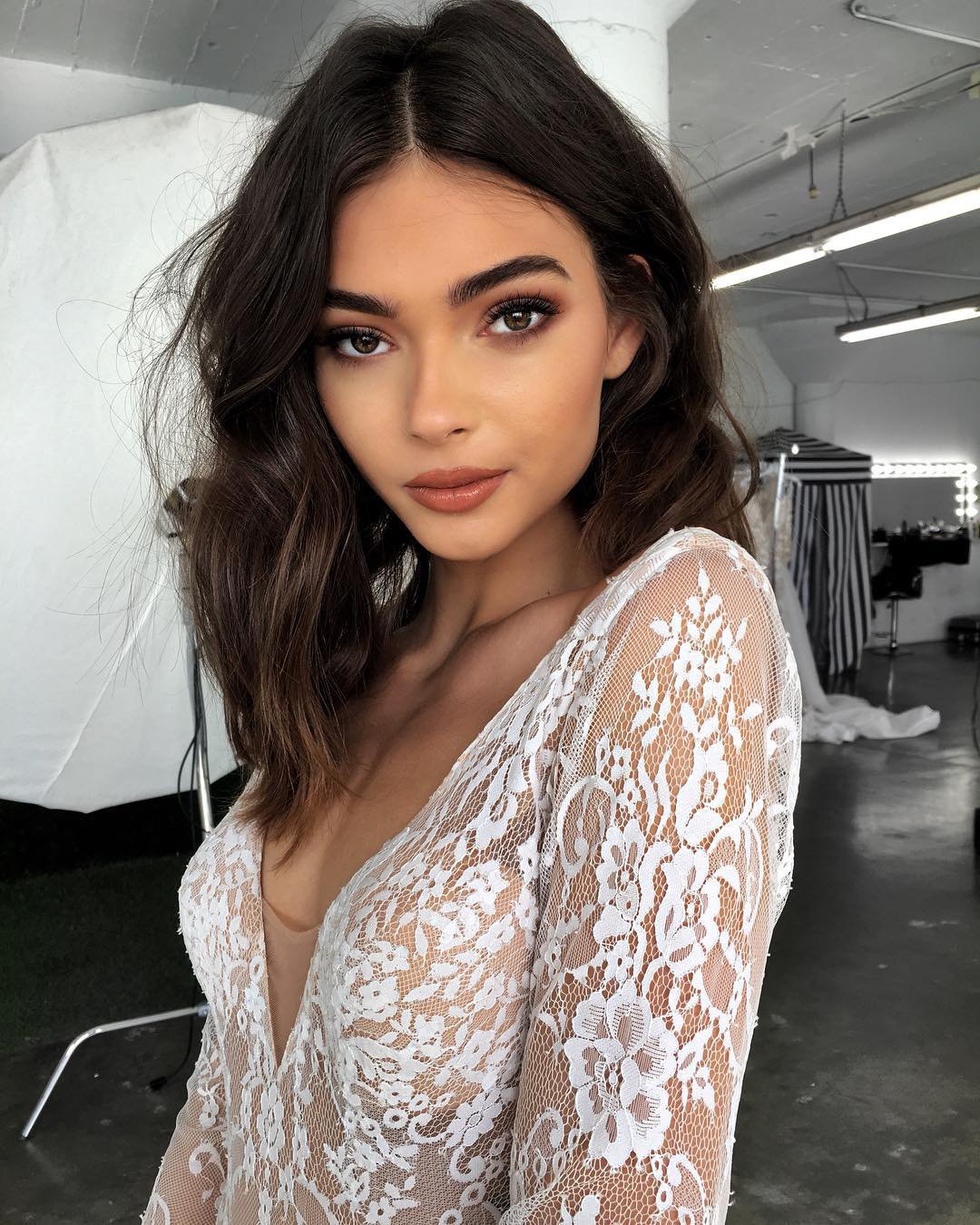 Speaking exclusively to The Sun, the 24-year-old's mother, Dusty Giles, believes her daughter and her friend Hilda Marcela Cabrales-Arzola, 26, never made it to the afterparty they were en route to because they were drugged and sexually assaulted.

She said: “My daughter is a military police officer's daughter, her father Leslie served in Iraq.

"My daughters have been taught literally how to kill a person with a ballpoint pen.

“My daughter would have fought like hell and from my understanding from speaking to the emergency room doctor and nurse, they did not see any visible bruises, scratches, or any indication of an altercation.

The two women had been out partying on Friday night at West Hollywood’s Soho House before being invited to an afterparty in the Hollywood Hills by a man single Hilda had met.

According to Christy's family, CCTV footage shows she was dropped at the hospital at around 5pm by three men in all black and bandanas who were driving a car with removed plates.

What happened to Christy and Hilda?

Dusty, 49, who lives in Dora, Alabama, explained that Christy’s husband Jan Cilliers had been able to access her phone records.

The last text message her daughter sent was at 5:38am on Saturday when she wrote to Hilda: "Let’s get out of here," with the wide eyes emoji, Dusty said.

Hilda, a recent LA transplant from Mexico, replied "Yes" and also texted that she had ordered an Uber.

“The only way that these men would have kept my daughter and Hilda for over 10 hours would be by giving them drugs, maybe tying them up," Dusty said.

“My daughter never read another text message in her life after Hilda and she agreed to leave and had called an Uber.

“That's the last time we know that Christy was alive and able to move and do something of her own free will.

“The girls were obviously not speaking out loud in front of these guys, they were texting each other.

“Why do you wait 10 hours until she is dead to fling her on a sidewalk, remove your license plates, obscure your face?

“It doesn’t track, it’s not logical.”

Fear and worry around the toxicology results

Dusty also told The Sun: “My daughter has never done heroin in her life.

“She has a cousin who did heroin once and got addicted.

“He's been in and out of rehab twice. She's very close to him and she was upset that he did that.

“She’s had close friends OD out there and she told me ‘It’s crazy mom, they lace this stuff with fentanyl and people do it once as a party thing and then they’re dead."

“Was my daughter an angel? No, my daughter did dabble in what she said were party drugs,"

“She said ‘I’m not going to lie mom, I’ll do a line of coke once in a while, I’ve done ketamine or I’ll do molly, and every once in a while with friends I’ve tried mushrooms.’

“My daughter was extremely open and unapologetic about the way that she lived her life.

“Even though we live in Alabama and we have a different outlook on things, she had no reason to lie to her husband and her best friends in California.”

Mike Pence has NOT ruled out using the 25th Amendment