A HUSBAND has told of his heartbreak after his wife died in his arms as he tried to save her from drowning on their dream holiday.

Izabella Masson, 26, was swimming in the sea with her spouseEnzo Gabriel Bertolo, 27, at Balneario Maracana in the Brazilian state of Sao Paulo, when she got into difficulty in the water. 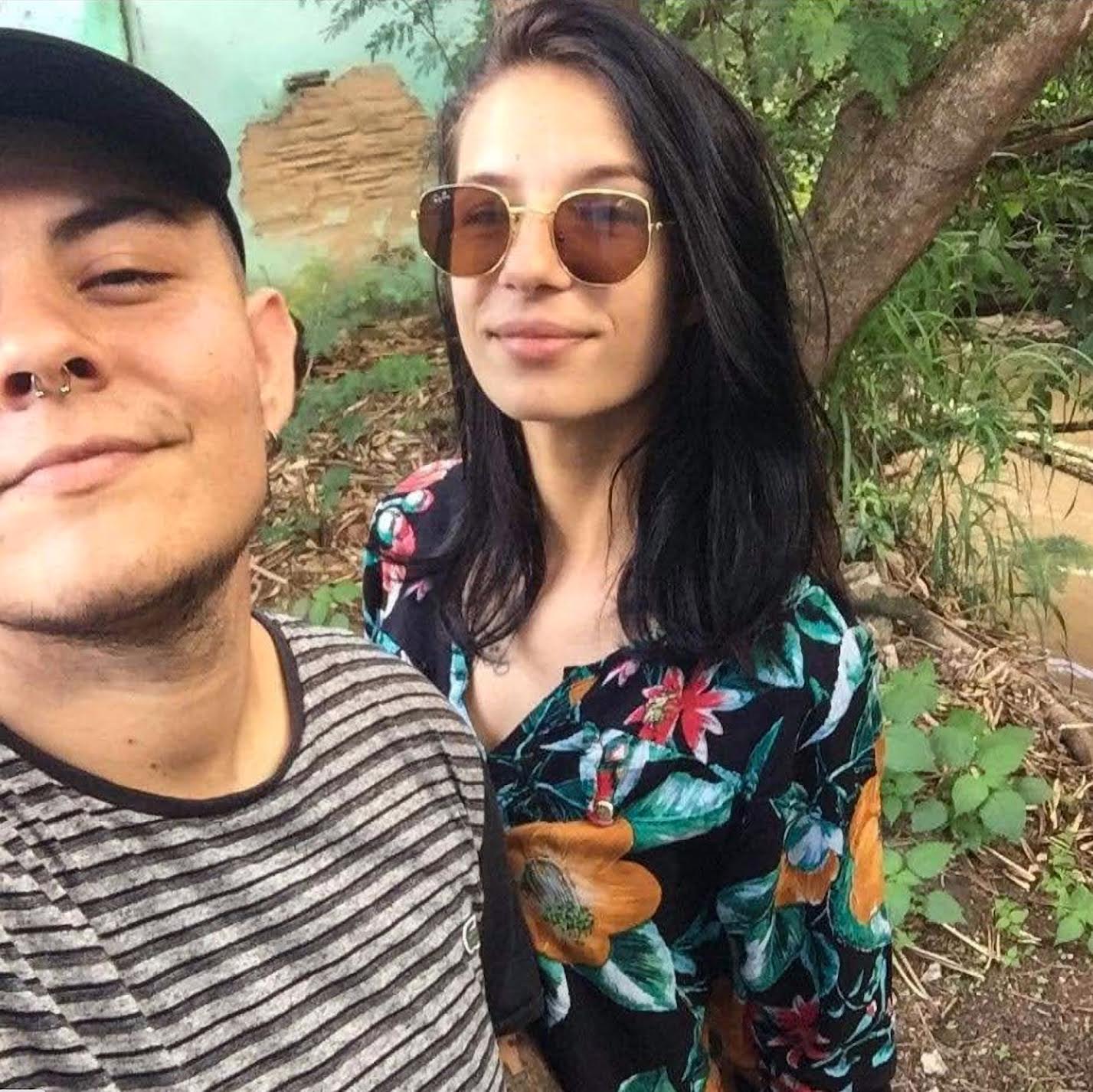 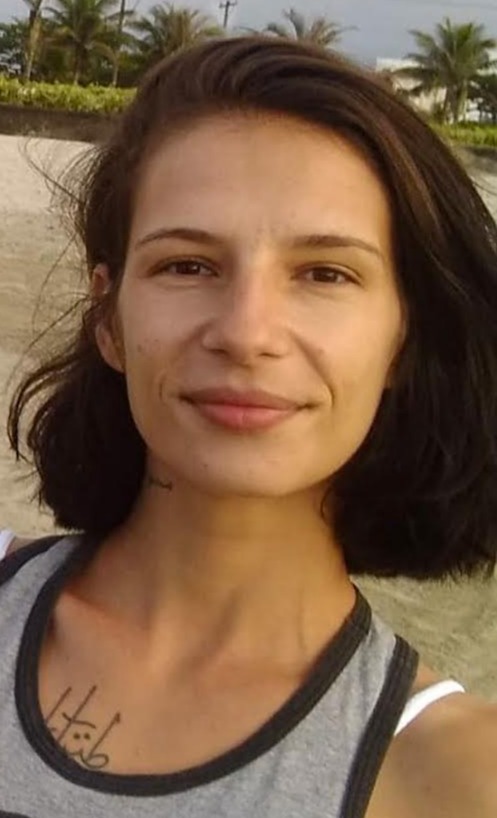 The loved-up couple, who had been married for one year, were enjoying a luxury break at a popular Brazilian beach resort when tragedy struck on November 28.

Enzo had taken his wife on the trip as an early gift for her upcoming birthday in December after saving up cash from his new job.

The pair,who lived in the municipality of Americana, went swimming at around 1pm to cool off from the sweltering sun.

He told thenews site G1: "The water was around my waist, it wasn't deep. By the time I turned around, she was right behind me."

The 27-year-old poignantly revealed that just moments before Izabella was overpowered by the water, she uttered her final words that remain etched in his mind.

Enzo continued: "We hugged each other and, leaving, she said, 'I love you and will be yours forever'.

"My heart skipped a beat. It was the moment she said goodbye to me."

He said Izabella had dived underwater then reappeared, when she began panicking saying she was in trouble and could not make it back to him.

"At that time, she looked desperate and said 'I can't [go back]'.

"I went quickly towards her, put her on my back, and asked her to hold on tight.

"I was going to swim us back to shore, but at that moment, I think a current dragged us and I couldn’t see the beach anymore."

The grief-stricken husband said he screamed for help, catching the attention of two nearby swimmers who then tried to assist them.

But they were unable to reach the flailing couple and instead swam back to the shores to alert emergency services.

A terrified Enzo recalled how he too almost drowned while battling against the waves to save his wife, as he began slipping underwater.

"I saw her eyes were glazed and her mouth was foaming," he said.

We hugged each other and, leaving, she said, 'I love you and will be yours forever'. It was the moment she said goodbye to me.

"God must have given me the strength to get her body out of there otherwise I could have died with her."

The 27-year-old miraculously made it back to dry land while desperately clutching Izabella's body, but said it was already too late to save her.

He said: "I was devastated because it felt like she died in my arms. She already seemed dead when we got to the beach."

Firefighters on the scene fought to save Izabella, but she was pronounced dead after resuscitation attempts on the sand.

Her inconsolable husband said of her death: "She was the person who helped me most in life, an amazing woman.

"I understand that God chose her because she was a very good person, who helped everyone. I think it's time for her to rest."

"At her funeral on Tuesday, I think the whole city turned up," he added. "She was so loved."

Enzo also received medical treatment after his ordeal and was later released.

According to reports, a whopping 113 people were saved from drowning inSão Paulo between November 27 and November 28, while the maritime fire service responded to 149 calls. 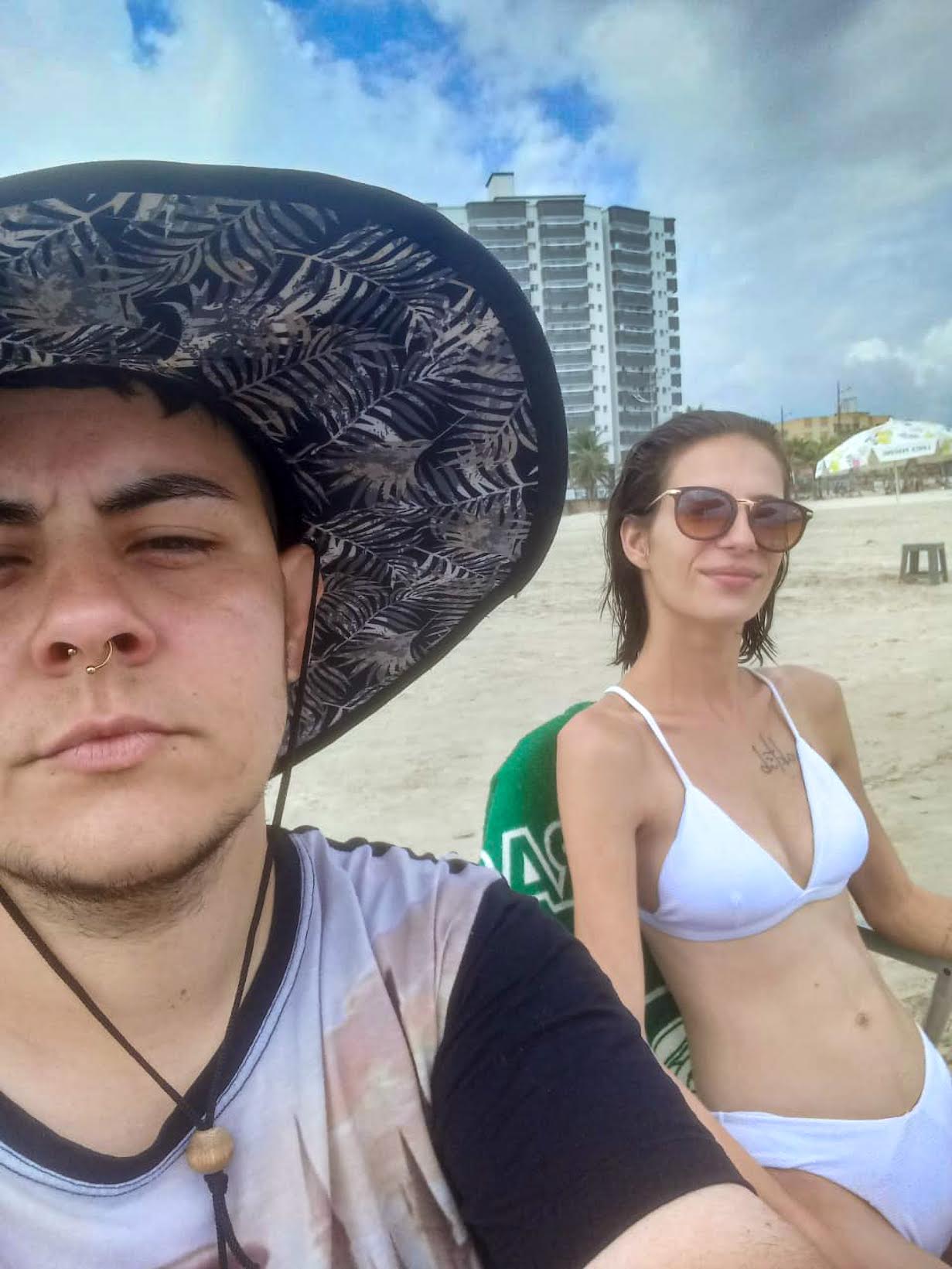 Pensioner, 73, left waiting 19 HOURS in an ambulance after stroke

Group grants $1.6M for places that are part of black history