An OAP who has to mop his bathroom floor everytime he flushes his toilet is refusing to pay rent or council tax until it's fixed.

Michael Bonsall, 73, from Derbys, had a new toilet and shower installed in his Buxton council flat just two weeks ago – but within a few days, his toilet broke and is spilling feral water onto the floor. 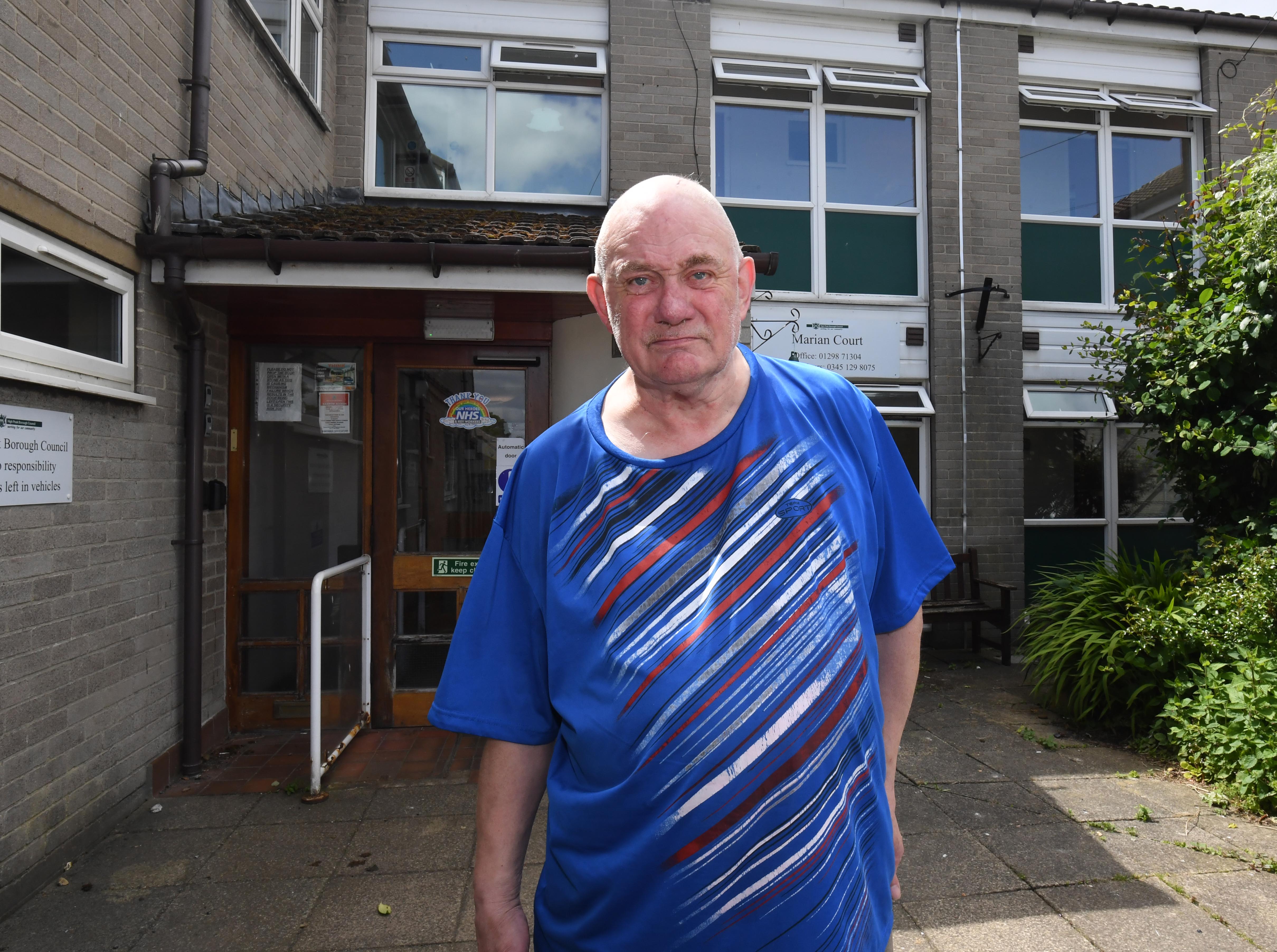 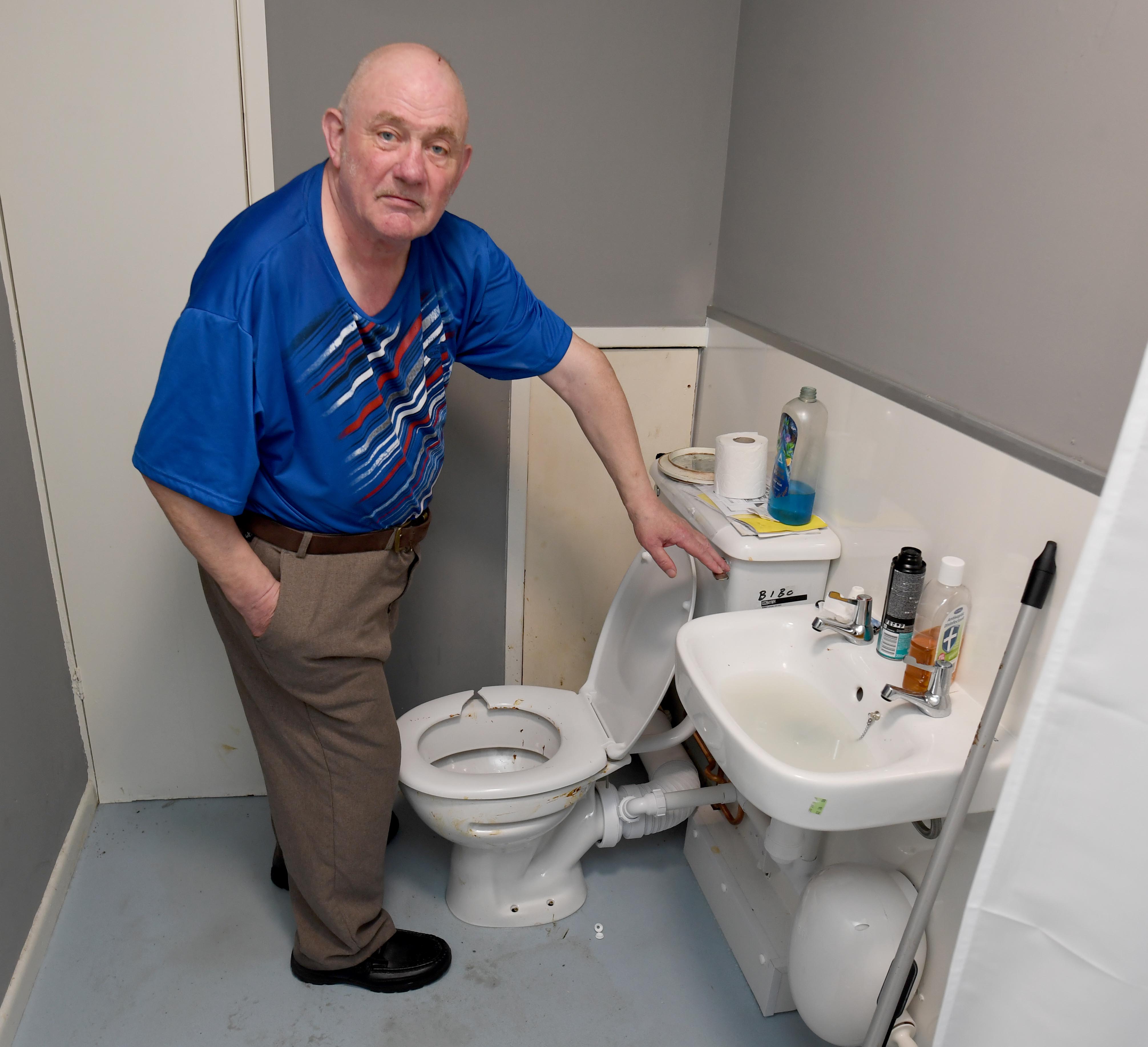 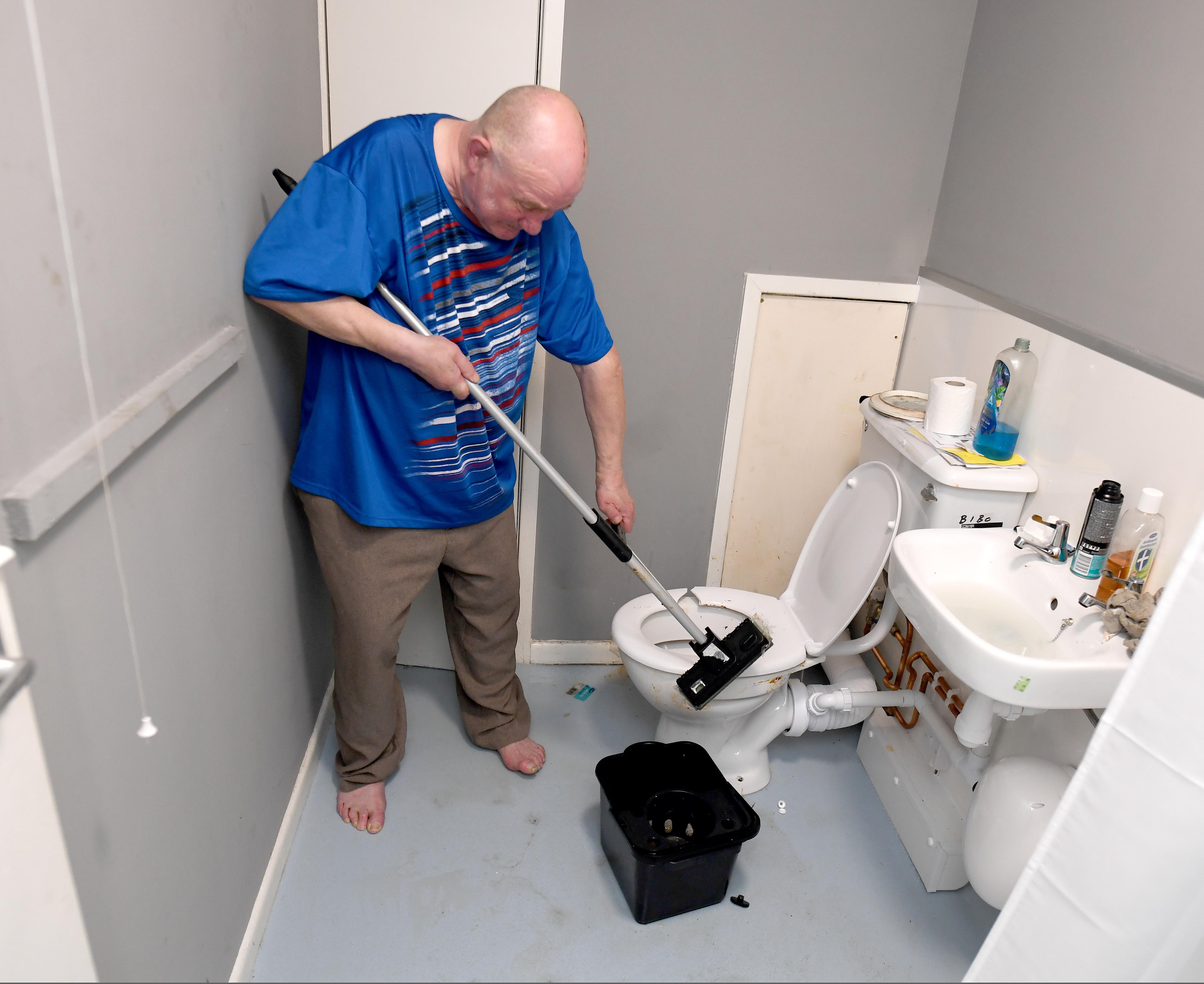 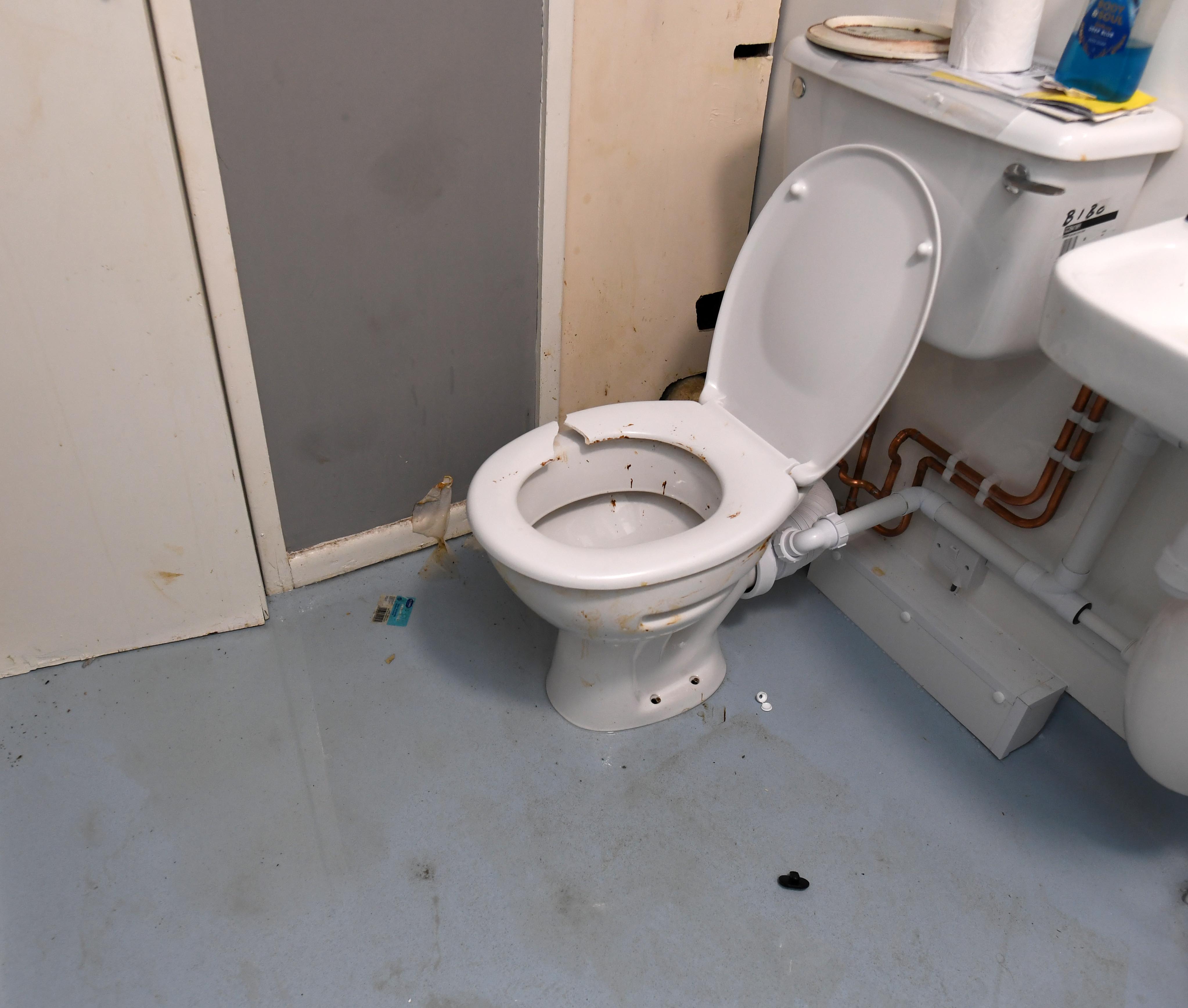 Mr Bonsall had gone to use the toilet last Monday morning when he sat down and it broke into three pieces.

He told The Sun Online: "Right flimsily thing. The back of the toilet started leaking water all over the floor."

He said: "I've been in touch with them at least six times this week and they haven't done a thing about it.

Another airline scraps hundreds of flights this summer

I spent thousands prepping for Love Island – here’s what I got, says former star

"It should've been put right before now."

Every day this week, Michael has spent hours cleaning the bathroom floor and the toilet as it overflows with waste water.

A constant flow of water floods the bathroom floor as the toilet is flushed.

He said: "I am sick and fed up of having to mop my toilet floor up every morning."

Each time Mr Bonsall had to clean up the water, he could only use his right arm as his eft arm is full of osteoarthrosis.

Fed up with having to mop the bathroom floor each time he flushed the loo, he said he's not paying rent or council tax until it is fixed.

"I've never had any trouble until I had this new shower and toilet put in and the toilet is a flaming disgrace.

"I've told them they can tell the housing manager that until this toilet has been rectified I am not paying no more rent or council tax.

Mr Bonsall said he was disappointed by the quality of the work by the men who installed the new toilet.

"I'm not paid to clean the toilet. I shouldn't have to deal with this."

I’m a curvy girl, people say I’m too big to wear a bikini but it won’t stop me

The Sun Online understands High Peak Borough Council are aware of the case and are working to resolve the issue.

An investigation will be launched into the May 27 installation of the Disabled Adaptation bathroom at Mr Bonsall's flat. 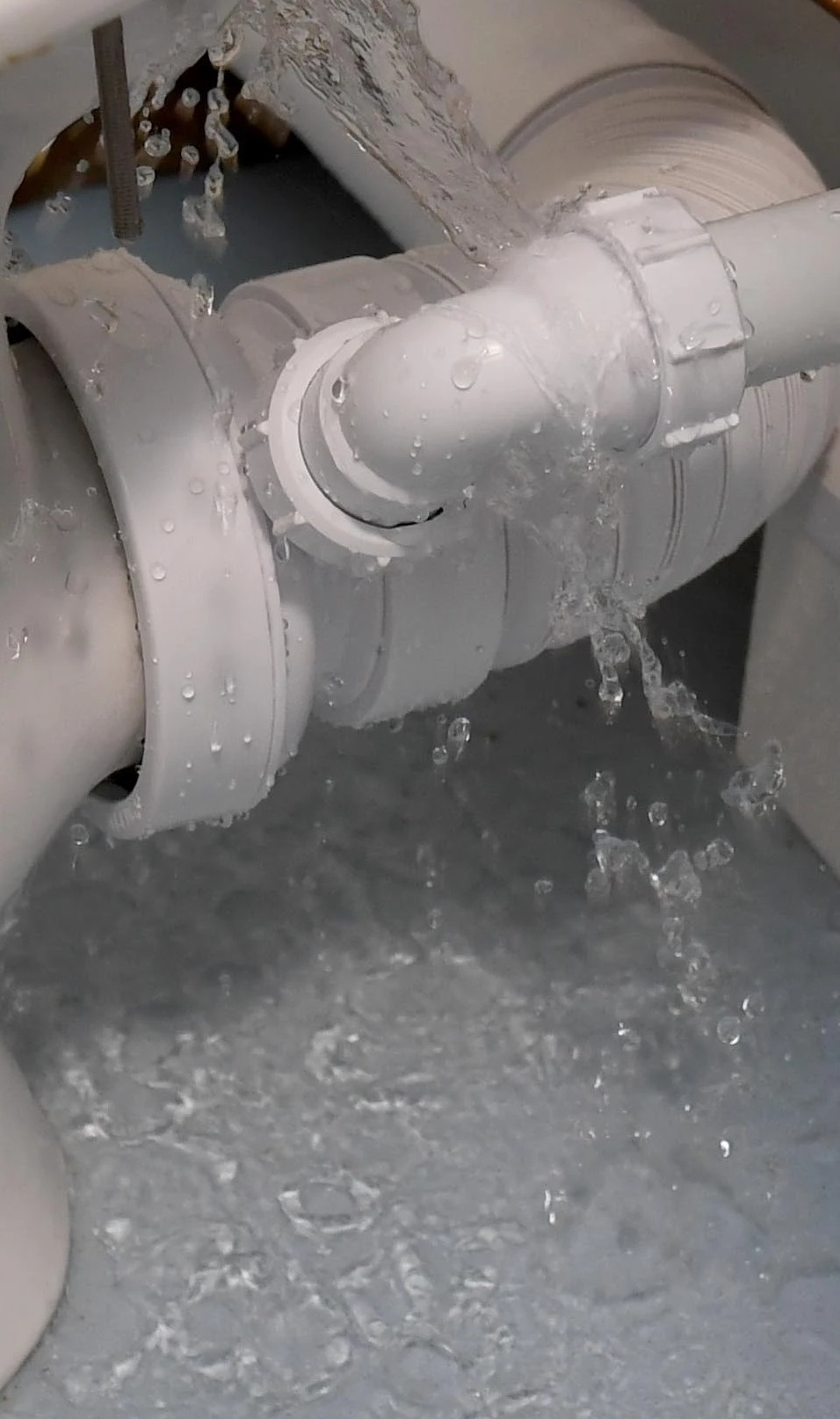 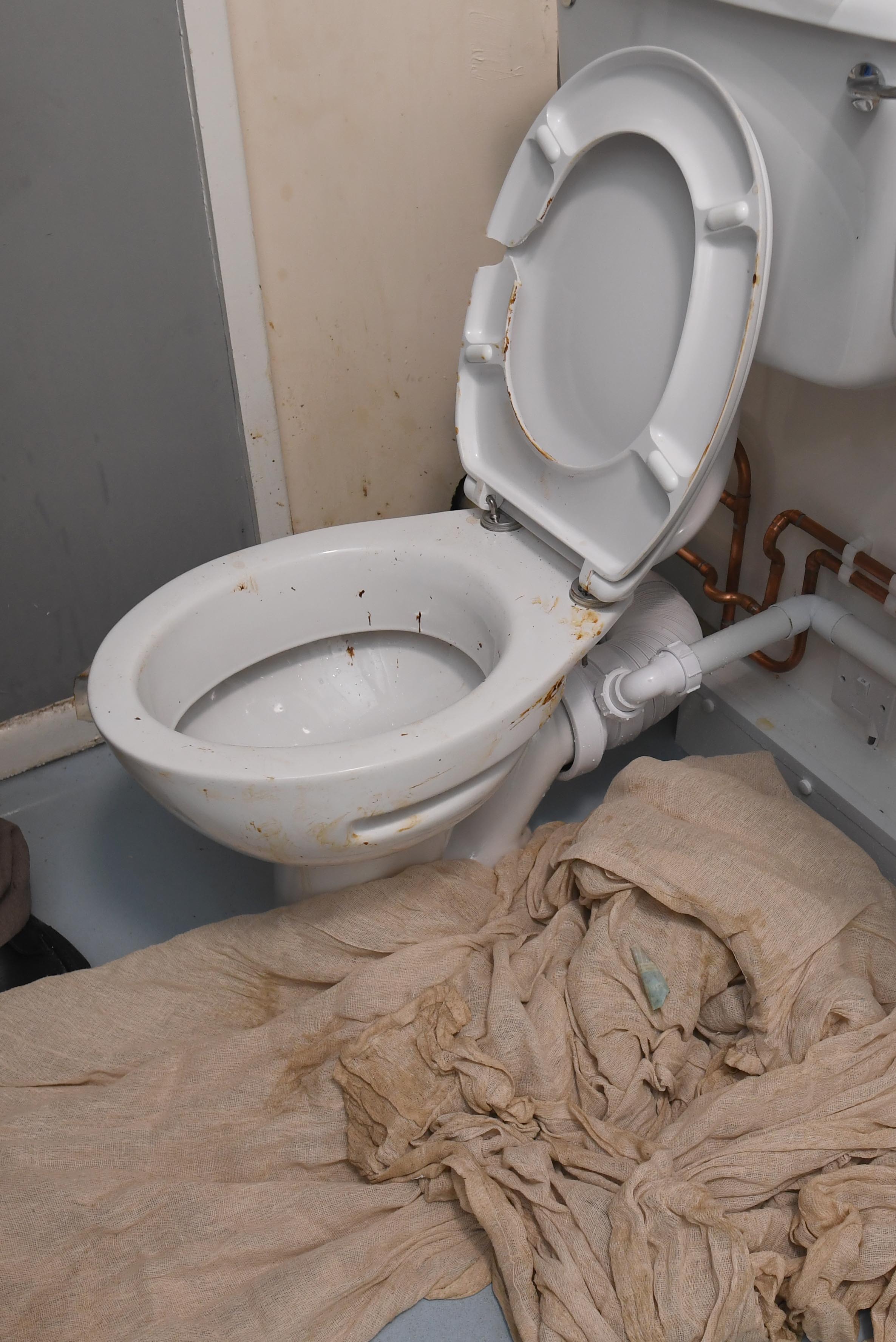 George Alagiah in ‘a new regime of treatment’ for cancer