In her police mugshot, mum-of-three Elenor Proctor looks a world away from the trusted teacher and Ofsted inspector she once was. 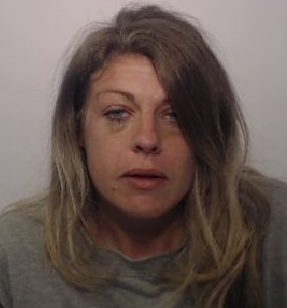 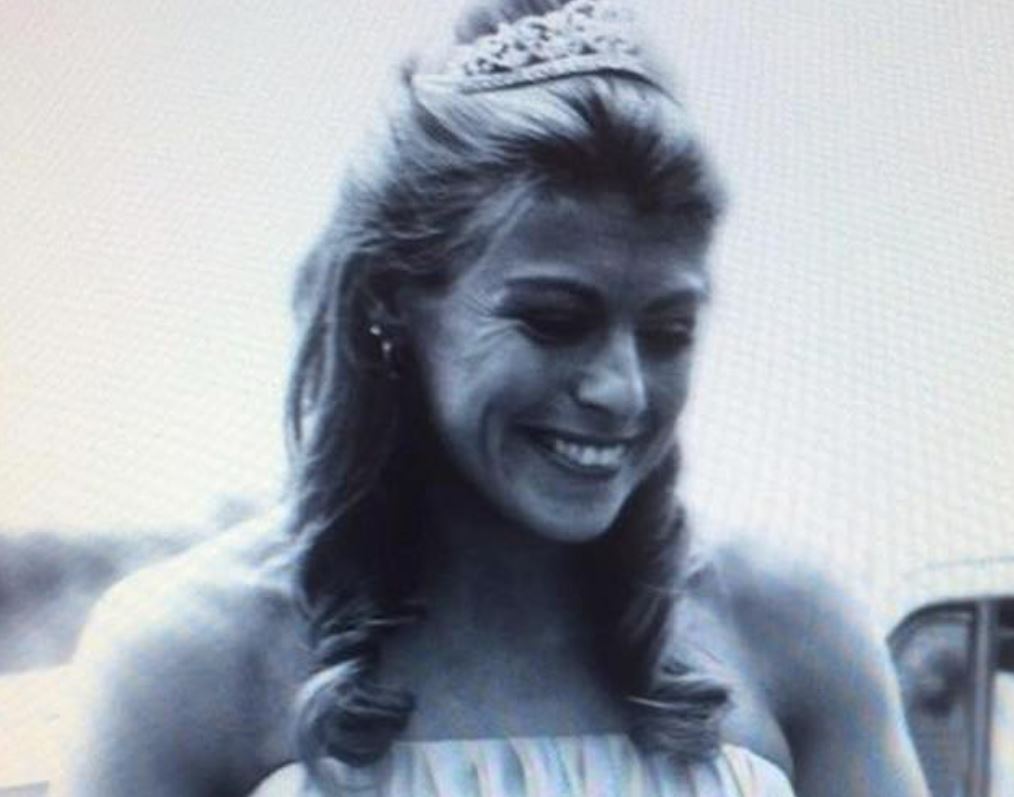 Startling images show the tragic toll her heroin and crack cocaine addiction had on her looks and life after she “spiralled out of control”.

Proctor, 36, once appeared to be living a “thoroughly decent” life, with a long-term partner, two daughters and an education consultancy business.

But on Friday, she was jailed for her part in series of “despicable” burglaries targeting the elderly in Eccles, Greater Manchester.

Manchester Crown Court heard she had been a “functioning addict” for 15 years and lost everything after her long-term relationship ended last year.

The relationship with her ex-partner was “not loving”, so she decided to end it for the “benefit of her and her children”, her barrister said.

But when her ex made “malicious allegations” about her, Proctor was stopped from entering her family home and ended up homeless, the court was told.

Within months, she had hooked up with heroin addict Patrick Nicholson, 34, who had already served a six-year prison sentence for attempted robbery.

They then began a burglary spree to feed her Class A drug habit.

Judge Richard Mansell QC, who told her: “Yours is a salutary tale in the evils of drugs, and particularly heroin and crack cocaine.

“For you this is a spectacular, but in many ways inevitable, fall from the life you once had, with a decent job and family, to being homeless on the street, to now facing a prison sentence.”

They stole £2,050 from a woman, 83, after tricking their way in — one of four raids in a week in late March and early April.

The judge said Nicholson was the “brains” behind the criminal scheme, but that Proctor played a “full and vital part”.

The pair admitted burglary and fraud at Manchester crown court.

Proctor told the judge: “This isn't me. I'm not a burglar.

“I lost everything in the space of a week. I just spiralled out of control.” 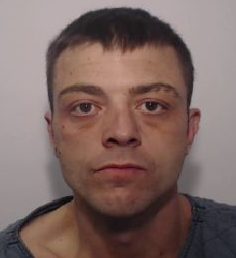