A MUM nearly lost her home and was charged with data protection offences after she exposed a paedophile neighbour.

Claire Varin used Sarah's Law after she became suspicious over a man living in her street who began acting strangely around her daughter. 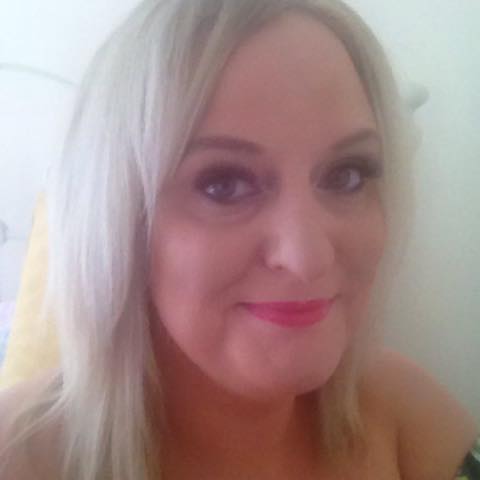 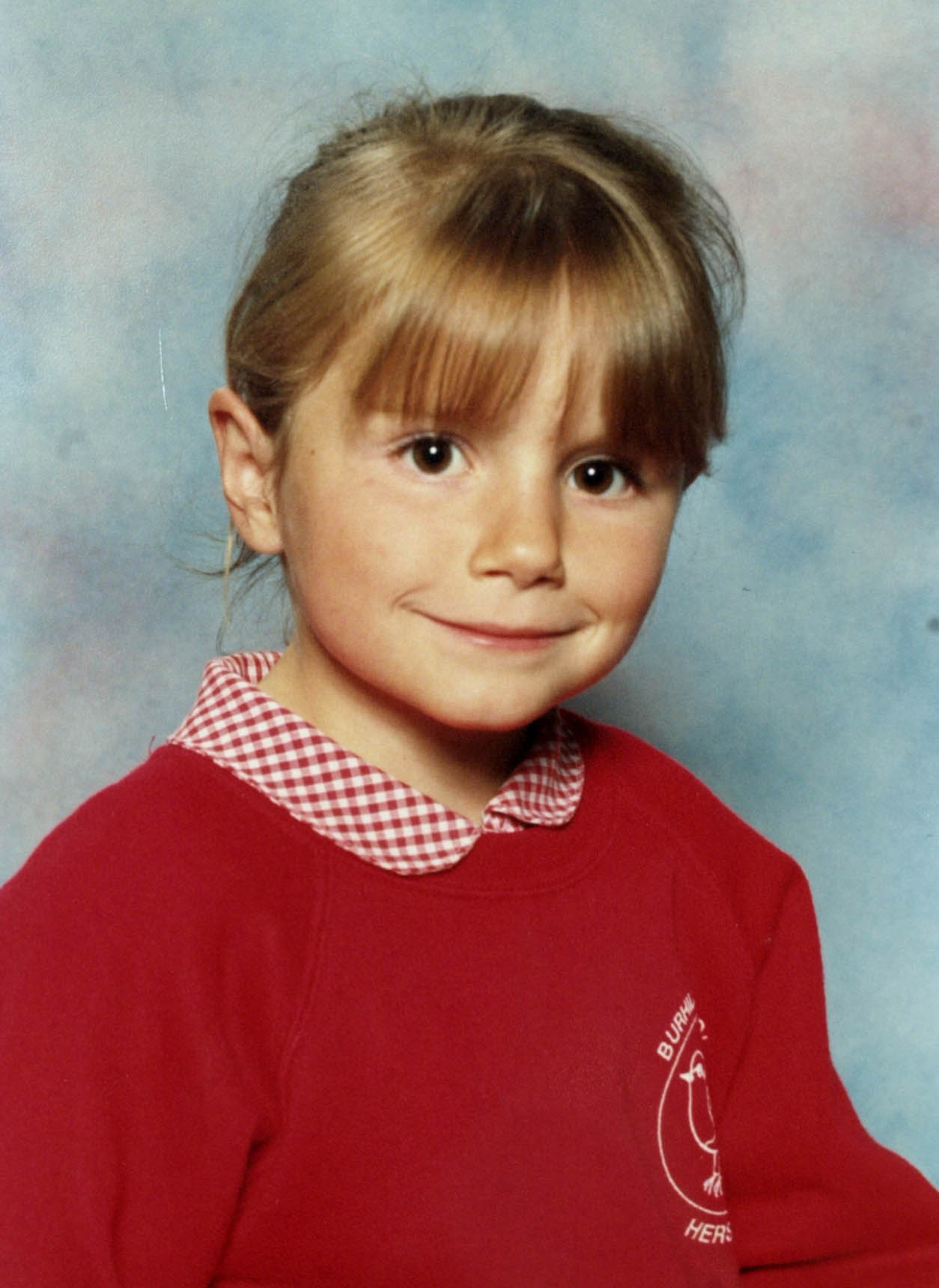 Using the child sex offender disclosure scheme, known as Sarah's Law, she was able to find out from the police if Tom had any previous offences – but had to sign a non-disclosure form.

But she felt that she couldn't keep Tom's secret to herself, especially with other children living on the street.

The Varin family first met Tom when he moved to the street in 2017. He had introduced himself as a trainee barrister and began to chat to their daughters who were eight and 12 at the time.

The following day Claire was stumped when he turned up at their door asking if her youngest daughter wanted to go berry picking with him.

Her husband Sam answered the door and said declined his offer, but the next day he was back with a tub of berries that he said were for their daughter.

They told me Tom’s real name and he had been sentenced for having indecent images of children as young as two.

Thinking that something was off about the way he was acting, Claire rang the police to check Tom's past. A few months later, the police contacted her to tell her the sickening news that he had been jailed for eight months for having 97 films of child abuse on his laptop.

Speaking to The Sunday People, Claire said: “They told my husband to go ­upstairs. Then they told me they could make the disclosure to me under Sarah’s Law because it was in our interests.

“They told me Tom’s real name and he had been sentenced for having indecent images of children as young as two.

“It was a horrifying thing to know. My neighbours all had children. What if something ­happened? How could you live with yourself?"

She told her daughters not to go near Tom and called him a "naughty man".

What is Sarah's Law?

After the tragic death of 8-year-old Sarah Payne, her parents campaigned for a change in the law to allow other mums and dads to find out if a child sex offender is living in their area.

Scotland run a similar nationwide scheme called Keeping children safe which allows parents, carers and guardians of children under 18 years old to ask the police if someone who has contact with their child has a record for sexual offences against children, or other offences that could put that child at risk.

No such scheme is formally available in Northern Ireland.

However, information on sex offenders can be, and is, shared in a controlled way by the police where necessary for the purposes of child protection or risk management.

But Claire's husband couldn't contain his anger and after alerting some of the neighbours, he went and confronted the paedo.

The following day cops turned up at the Varin's house and gave Sam a warning for making threats.

Claire said that the tension in the street was "awful" and parents were keeping their children behind closed doors.

But it didn't end there. Sam flew into a rage when he caught him speaking in sign language to her older daughter who is severely deaf – landing him with a second warning from officers.

The twisted paedophile had also complained about the family to the housing association, which resulted in them threatening eviction.

With tensions rising, Claire had her own clash with Tom. She had been drinking and shouted across the fence: "You're a f***ing paedo. Why did you ask to take my daughter out?"

His girlfriend was recording the screaming match, and she was taken to the station and charged with breaching data protection laws and several months later she was dragged to magistrates court.

She pleaded not guilty to recklessly disclosing personal data, and luckily the case was discontinued due to a lack of evidence against her.

The mum-of-two said that she felt everyone was on his side and that he wasn't punished for approaching her young daughter. The stress of the family's ordeal resulted in the breakdown of their marriage.

She said that it has made her question how affective Sarah's Law is, adding: "It’s meant to be there to protect children, but we can’t share the information.

"By the letter of the law you can’t even tell your own husband or children."

A West Yorkshire Police spokesman said: “A woman charged with breaking the data protection act has had the charges against her dropped.

“Prior to her appearing in court she was offered a conditional caution but this was not accepted, so a criminal charge was the most appropriate option.

‘After new evidence came to light, the Crown Prosecution Service decided along with the police to discontinue the case.”

A Home Office spokesperson said: “We have significantly strengthened the requirements sex offenders are subject to and a range of new civil orders have given police more powers to manage their behaviour in the community.”

Sarah Payne was eight-years-old when she was abducted and murdered as she played hide and seek with her brothers in a cornfield near her grandparent's home in July 2000.

After 17 days of searching her body was found in a field near Oulborough, around 15 miles from where she disappeared in Kingston Gorse.

Sarah’s brother Lee — now 30 and a father of one — was 13 when he ran to look for Sarah and saw killer Roy Whiting’s van speeding off.

Her other brother Luke, 12, and sister Charlotte, six, had already run to their grandparents’ house.

Paedophile Whiting, 57, is serving 40 years for his crimes. 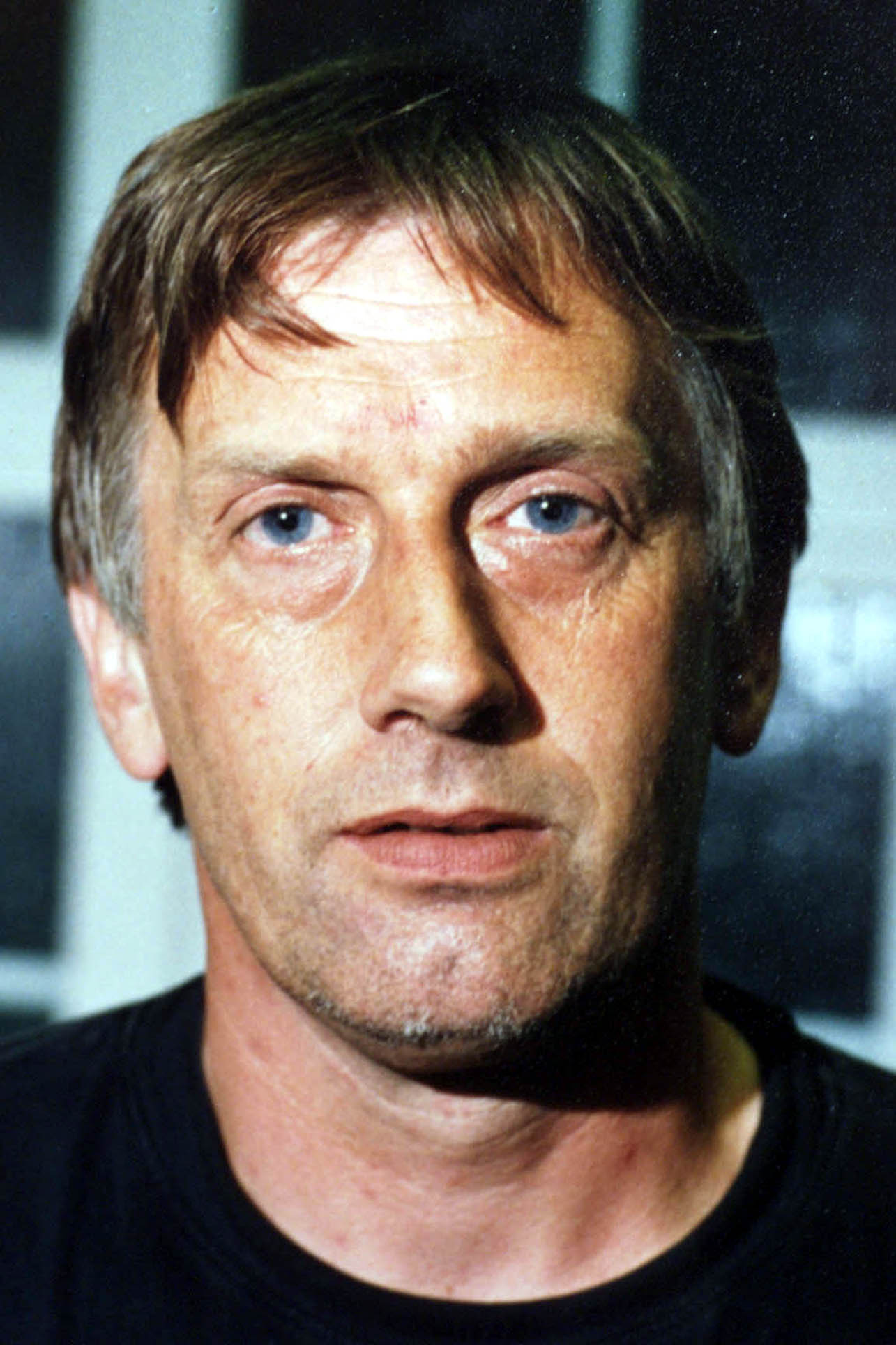 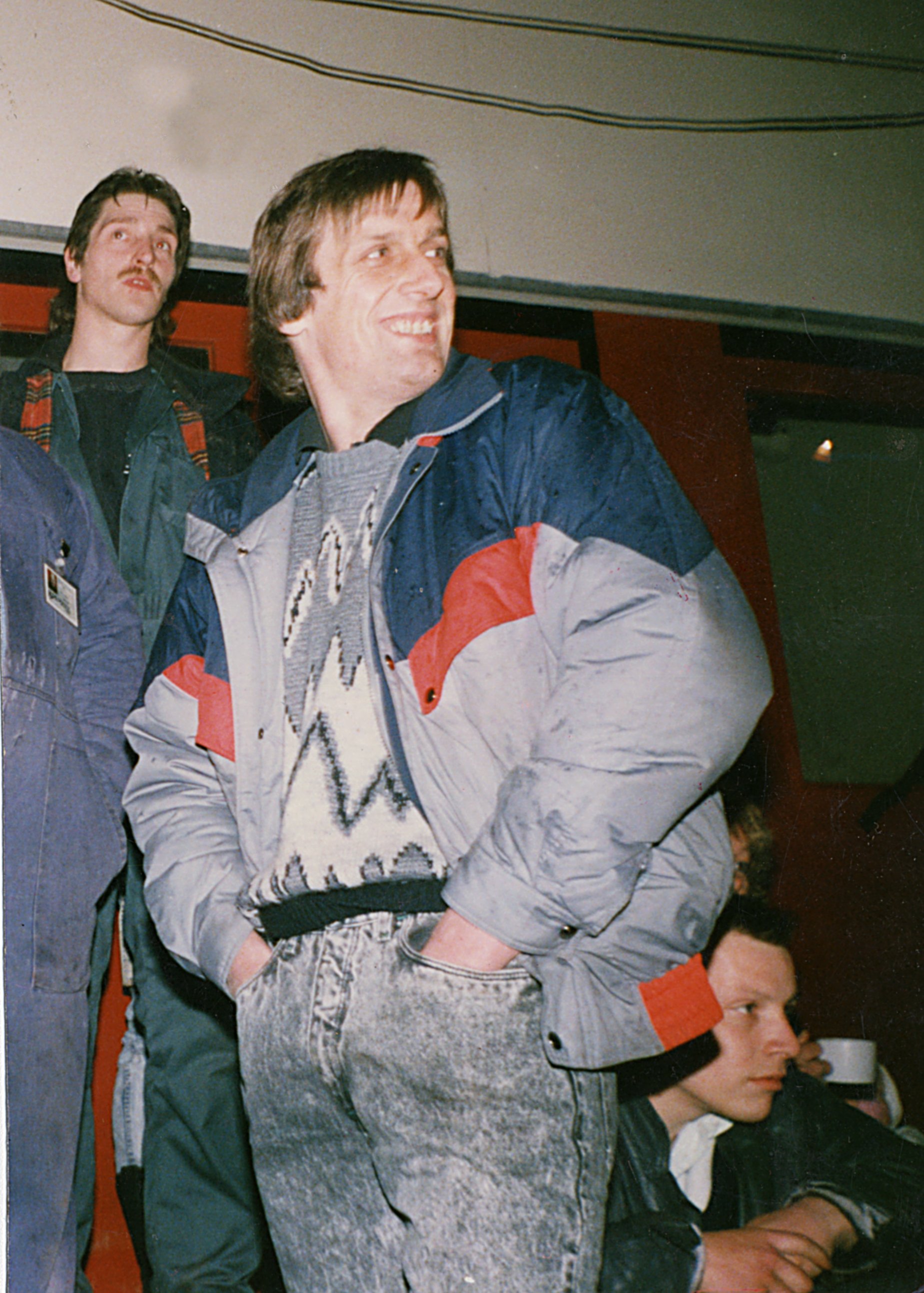 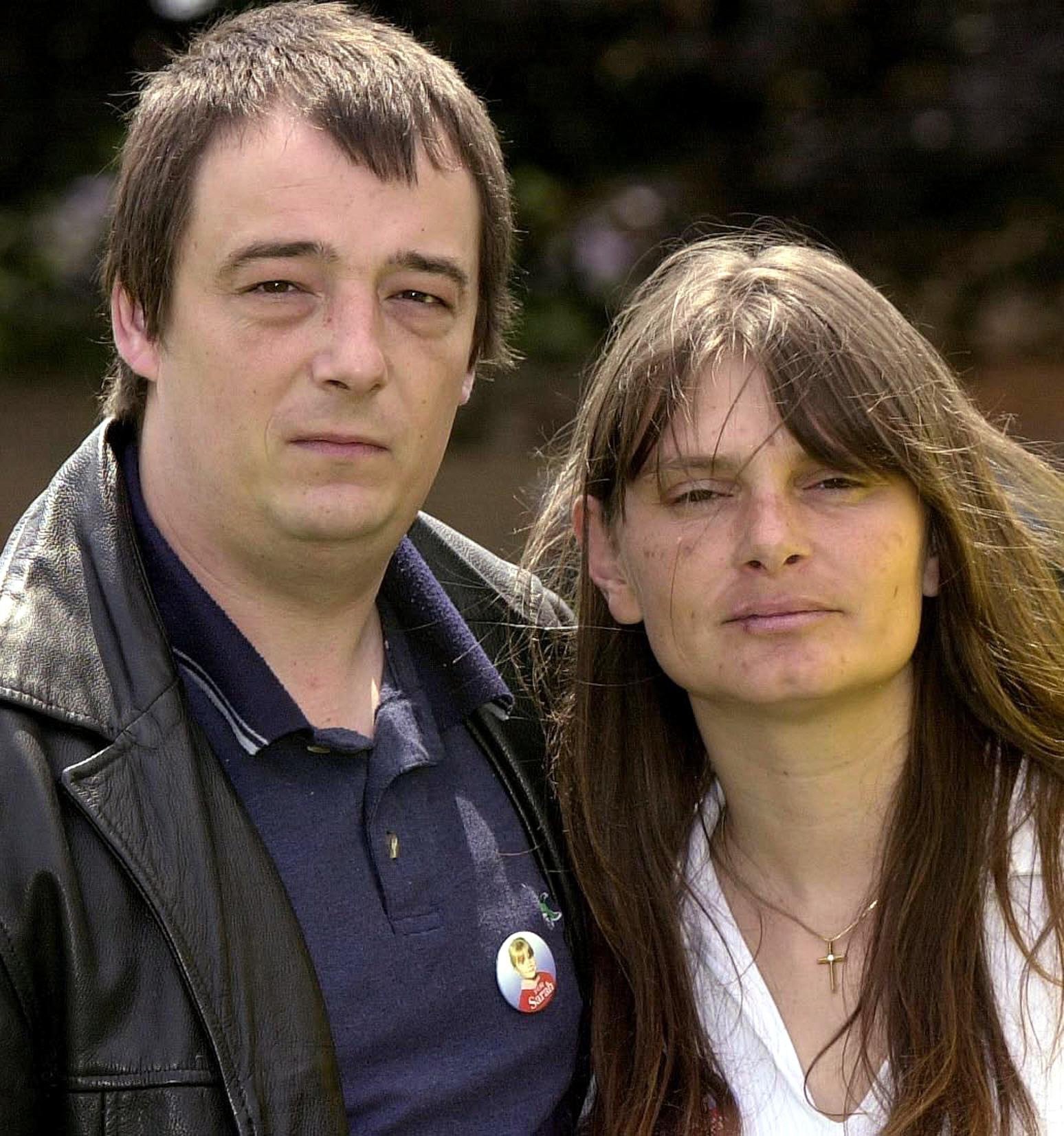