Home » World News » Mum slammed over 'ridiculous' Xmas gift haul for 'spoilt' daughter, 2, & says there are £800 worth of toys still to come

A MUM has faced criticism after sharing a picture showing a huge collection of Christmas gifts she has bought for her daughter. 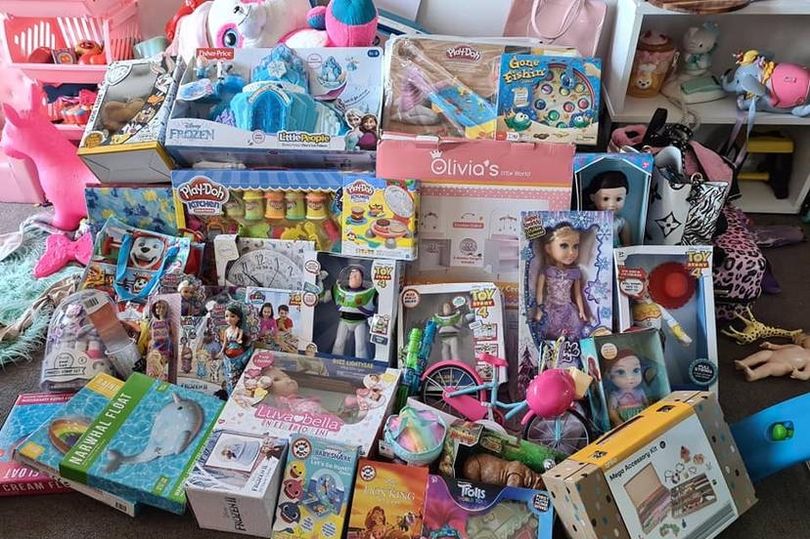 Showing off the presents which she has already bought in anticipation of Christmas on Facebook, Casey said: “My Christmas stash for little miss two and still have about $1500 in laybys to pick up! Love you my little princess.”

It was also revealed that the toddler will receive a trampoline, bicycle and a Barbie Dream House.

After posting the snaps on the Facebook page Christmas Mums Australia, the mother from Gold Coast, Australia received strong criticisms from some posters who felt the gifts were excessive, while others praised her for being able to get her child’s Christmas present sorted already, according to 7 News.

“That’s ridiculous for a two-year-old,” wrote one poster.

Another offered advice to the mother saying: “Put that money into a bank account for a uni fund or a car or a house. Something that is actually going to help her”.

An Eagle-eyed social media user said “If you look closely at the photos – there is duplication of gifts, particularly dolls and baby dolls. Two buzz light years?”

The backlash followed with another unimpressed user warning the mother she was setting her daughter up for disappointment.

Amid the disapproval, others heaped praise on the mother for her generosity and organizational skills.

One parent approved of her choices saying: “I love this. I have one daughter and I am exactly the same. Brush off the negative comments that will come and just do you.”

“We are exactly the same with our little miss four. “We have so many items already in our roof stash not including an electric scooter, a frozen motorbike and a unicorn that you ride and it walks,” added another supporter.

The parent also said a reindeer and snow for the front yard had been hired as children are “only little once”. 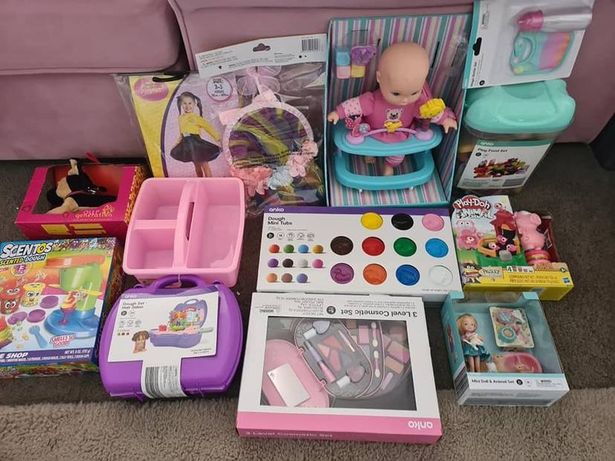