Home » World News » Mum had to be held back from horror after son, 10, was decapitated on water slide at Schlitterbahn Water Park

A MOM had to be held back from the horror of her son, 10, being decapitated on a water slide at Schlitterbahn Water Park.

Caleb Schwab died in front of his family while riding a 168ft-high water slide in Kansas, billed as the world's tallest. 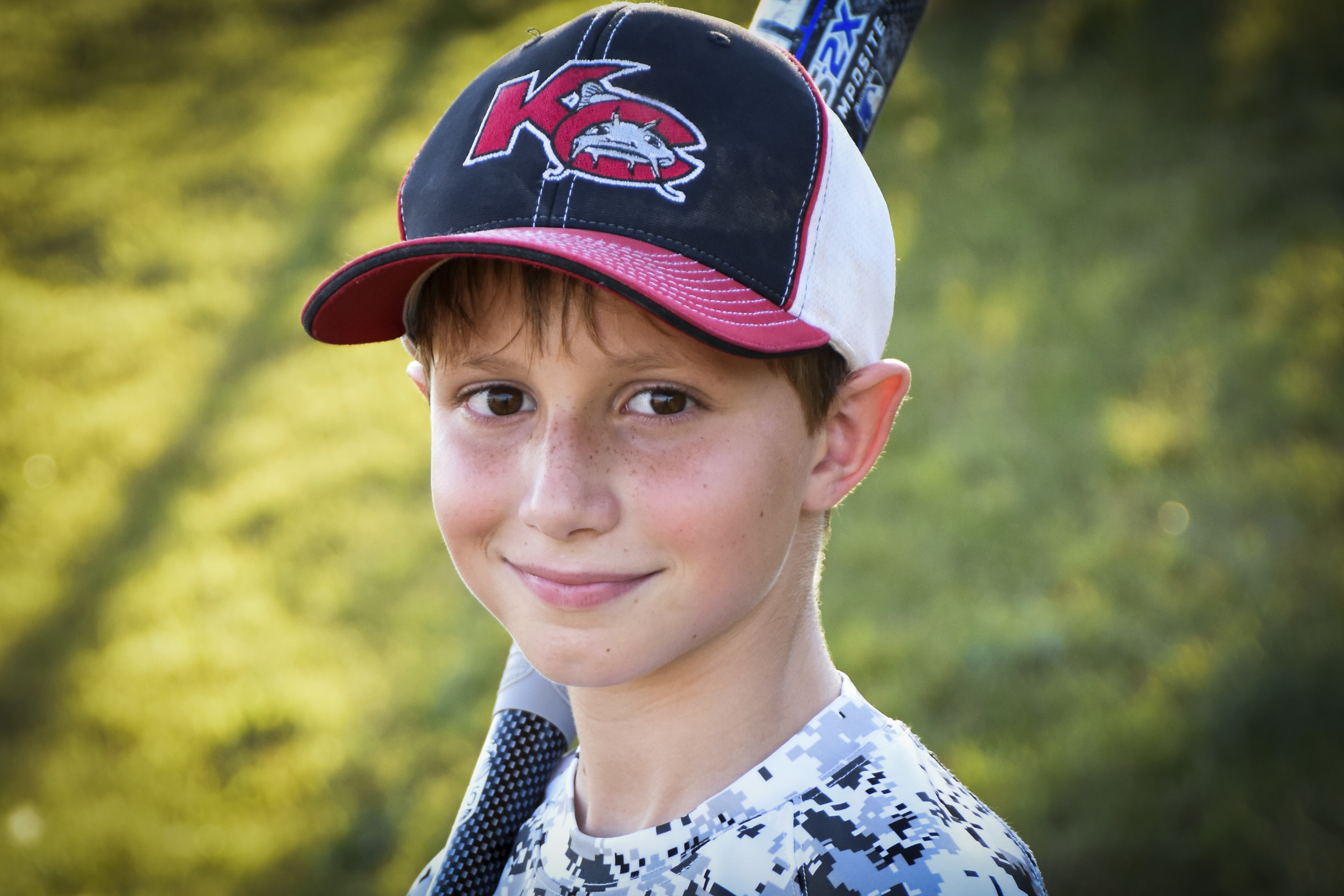 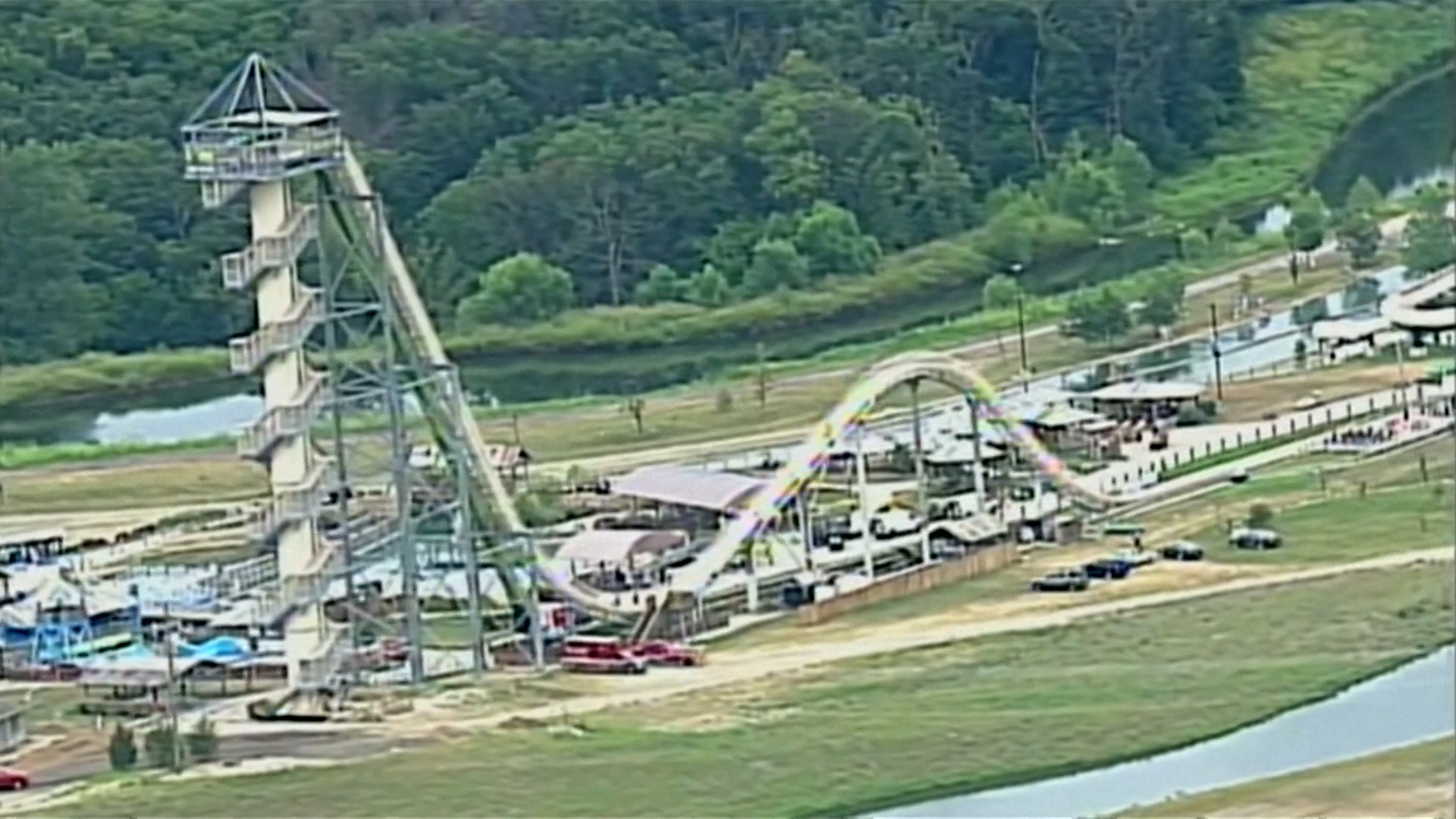 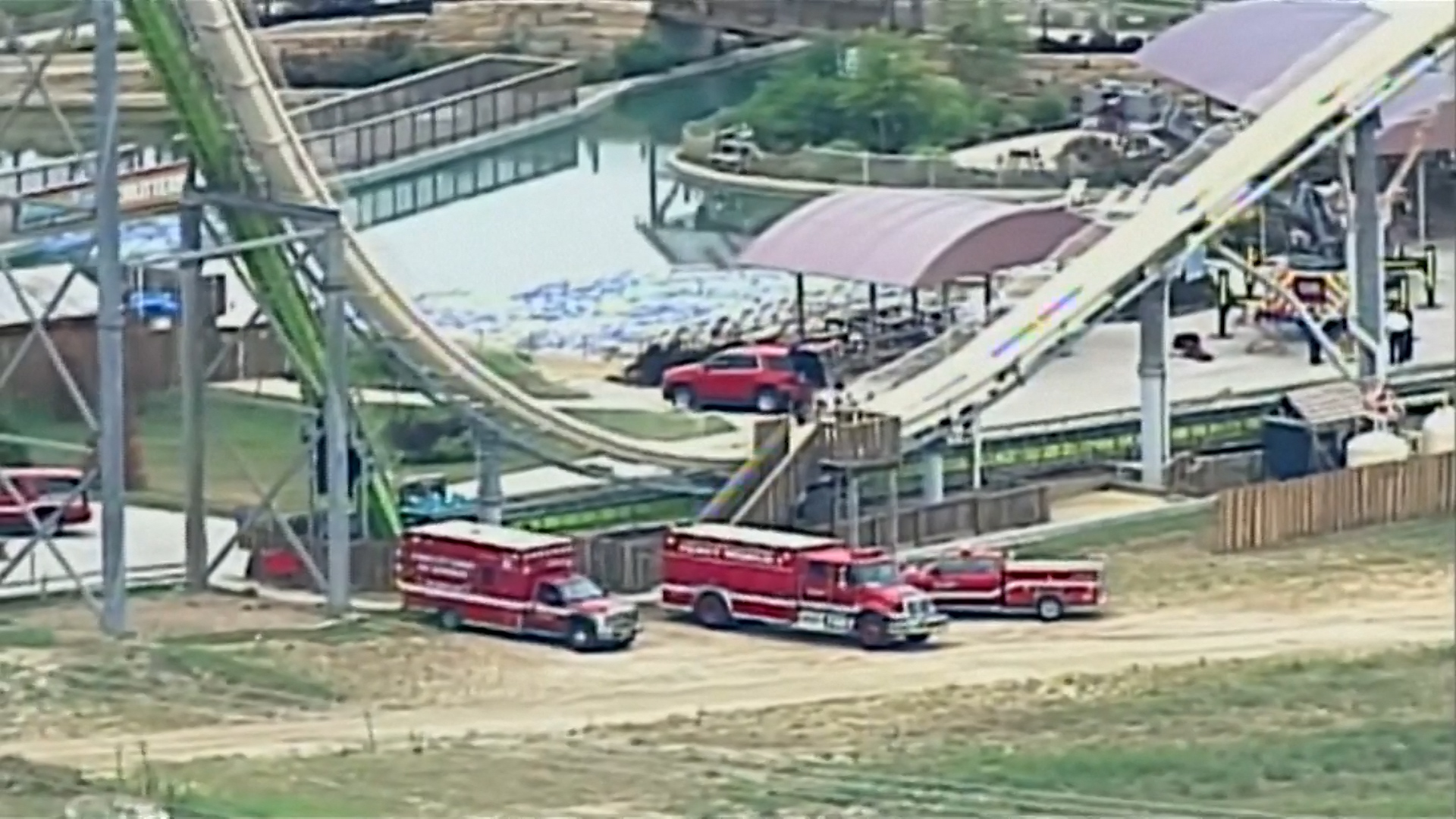 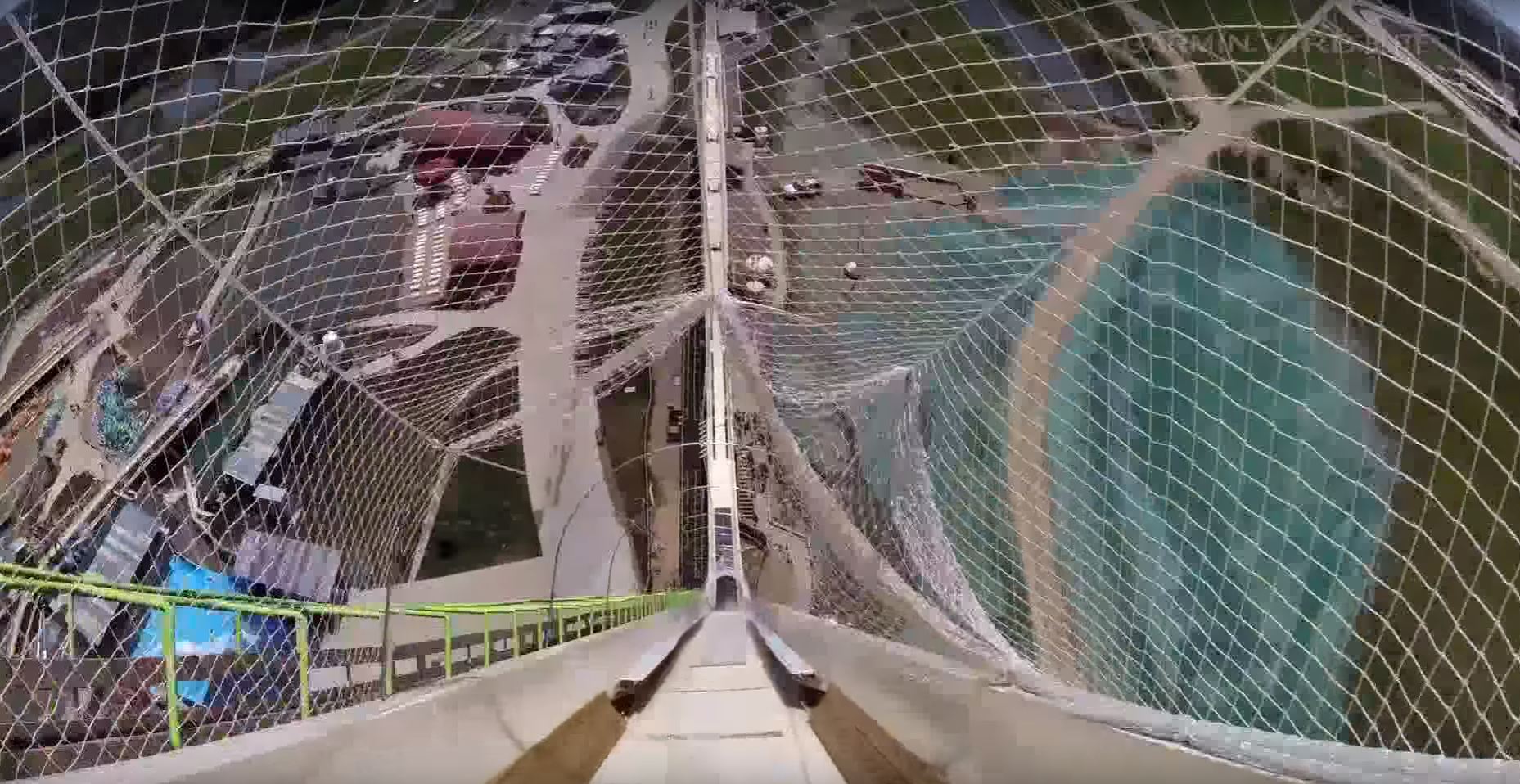 Today, August 7, is the fifth anniversary of his horrific death in August 2016.

The 168ft-high Verruckt, which means "insane" in German, was certified as the world's tallest water slide by Guinness World Records.

Witnesses claimed he went down the first drop, then flew out and hit netting enclosing the ride.

Caleb was killed when his raft became airborne over the slide's 50-foot hump and collided with a metal bar supporting a safety net above.

Two woman with whom he was riding suffered minor injuries.

Shocked theme park visitors had to hold his mother Michelle back from the horror.

Her son's head and body were thrown out of the raft and landed on the chute.

Eyewitness Melanie Gocke told CNN: "I heard the noise, and I looked over immediately, and I saw his broken neck and him sliding down the slide leaving a blood trail."

Her friend Jess Sanford added: "I only saw Caleb slide down the last half of the slide, and then I saw the blood.

"His friend was screaming for help and I think that's when staff members and medics and stuff started running."

Those who reached him first "just realised he was dead and didn't try to revive him", she added.

Also waiting below the ride was Caleb's 12-year-old brother Nathan, who was supposed to accompany him – but saw him die instead.

Dad Scott, who has had a decade in the Kansas House, told Good Morning America of the last time he spoke to Caleb just before he and Nathan set off for the ride, which has now been torn down.

Following the tragedy, Michelle told the show about her eldest son's screams of terror after the fatal accident.

The heartbroken mother then added how when she tried to see what had happened to her son, a man stopped her going any further.

Michelle continued: "There was a gentleman who wouldn't allow me to come close enough to see what was going on and kept saying: 'No, trust me. You don't want to go any further'."

At that point, Scott said that in his state of shock he repeatedly asked the man if his son had lost his life.

"It was surreal. I don't even hardly remember driving home."

They both the heartbreakingly revealed that they most missed giving little Caleb hugs, with Scott saying he especially missed his "morning hug" with his son who was torn away from him.

One witness described the scene as "the worst day in her life".

Other traumatised witnesses said they saw Caleb's family crying as emergency services treated the other two women who were on the raft.

Riders go down the slide in multi-person rafts and have to be at last 54 inches tall, according to the park's website.

Since the ride's closure, it has emerged that concerns about its safety long predated the accident, with former employees saying that both ride inspections and staff training were inadequate.

The opening of the 17-storey free-fall water ride was revealed to have been pushed back twice with footage of the ride being tested showing rafts flying from the huge ride.

When the ride first opened in 2014, co-owner and Verruckt creator Jess Henry told USA Today: "We had many issues on the engineering side.

"A lot of our math was based on rollercoasters at first, and that didn't translate to a water slide like this. No one had ever done anything like this."

The ride, which was taller than both the Statue of Liberty and Niagra Falls, left even its creator terrified.

John Schooley, who designed the killer slide, said that during testing he "didn't know whether he was going to survive" a run on the ride.

Schooley and fellow co-owner Jeff Henry originally faced charges of involuntary manslaughter and a number of others over Caleb's death, but the charges were dropped in 2019 owing to "improper evidence and testimony".

'WE DIDN'T KNOW WE WERE GOING TO SURVIVE'

In a documentary, The Water Slide, produced by the Atlantic, footage taken after Schooley took part in a test run on the ride shows him saying: "That was truly exciting.

"Because we really didn't know whether we were going to survive it or not.

"Usually on a ride, it might be scary, but you figure that they have it figured out.

"And we didn't know whether we had it figured out or not."

He said at the time that while the ride was dangerous, it was "safe dangerous".

Court documents also revealed that a team of experts who inspected the slide after Caleb's death found “physical evidence that indicated that other rafts had gone airborne and collided with the overhead hoops and netting before the fatality".

An engineering firm hired to inspect the ride one week before its opening also issued a report that "guaranteed that rafts would occasionally go airborne in a manner that could severely injure or kill the occupants.”

In a statement released after Caleb's death, the Schwabs said: “Since the day he was born, he brought abundant joy to our family and all those he came in contact with.”

The family was reported to receive a settlement of nearly $20 million, local media said in May 2017. 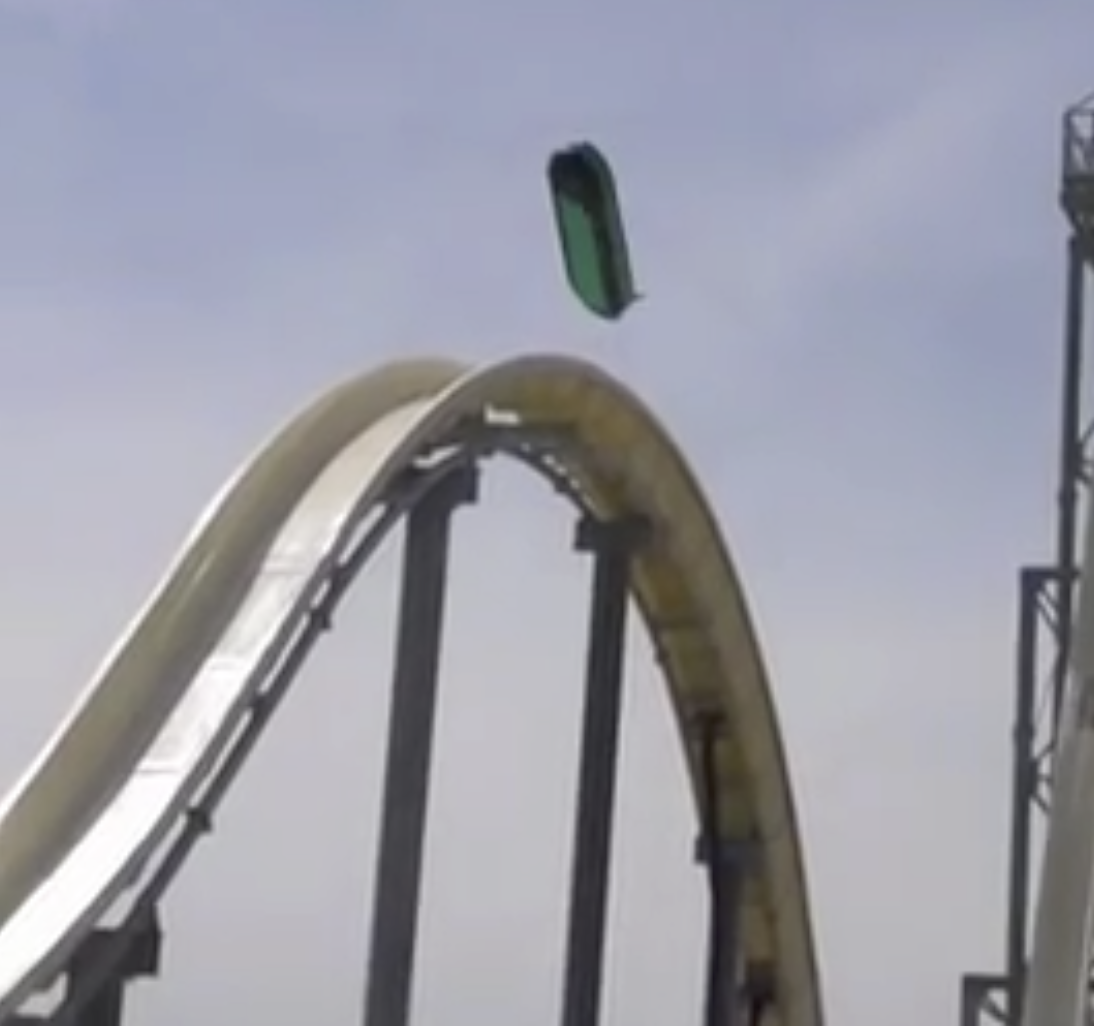 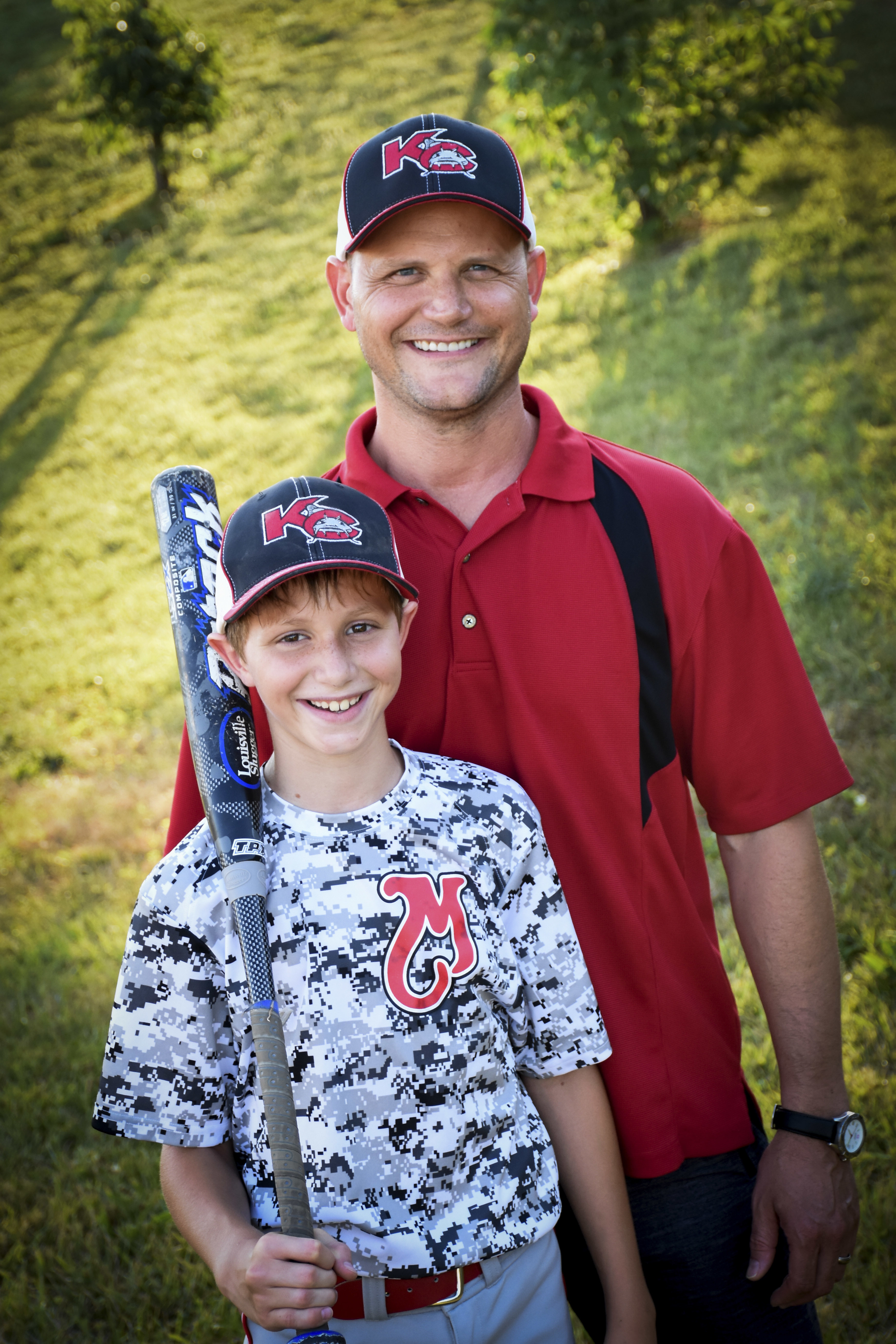 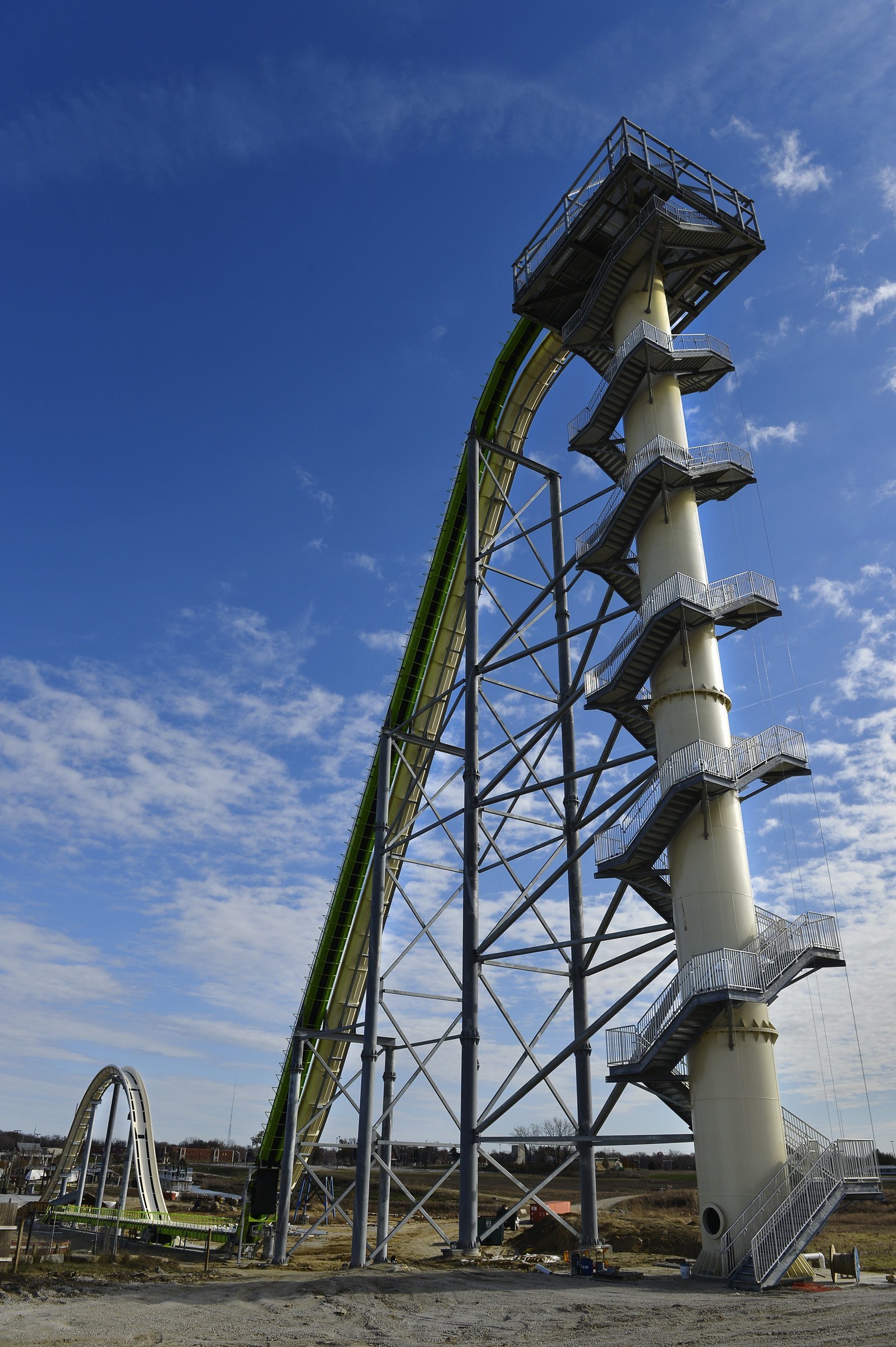 Cop charged with murder in fatal shooting of Jonathan Price