Home » World News » Mum faked terminal cancer in £2,000 scam for bogus 'treatment' in America but splashed cash on HOLIDAY there instead

A MUM faked terminal cancer to fleece more than £2,000 from well-wishers for 'treatment' in America – but instead splashed the cash on a HOLIDAY there. 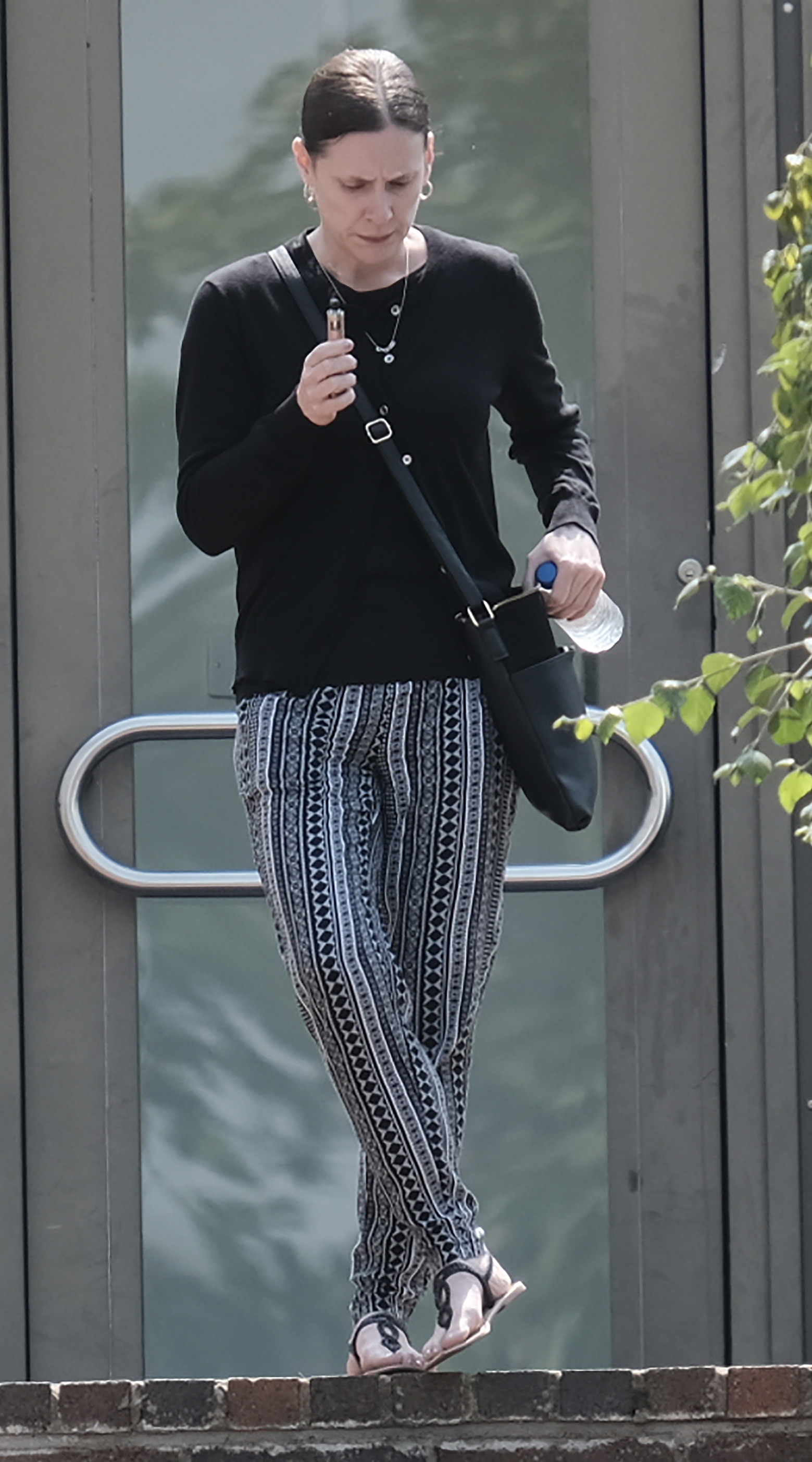 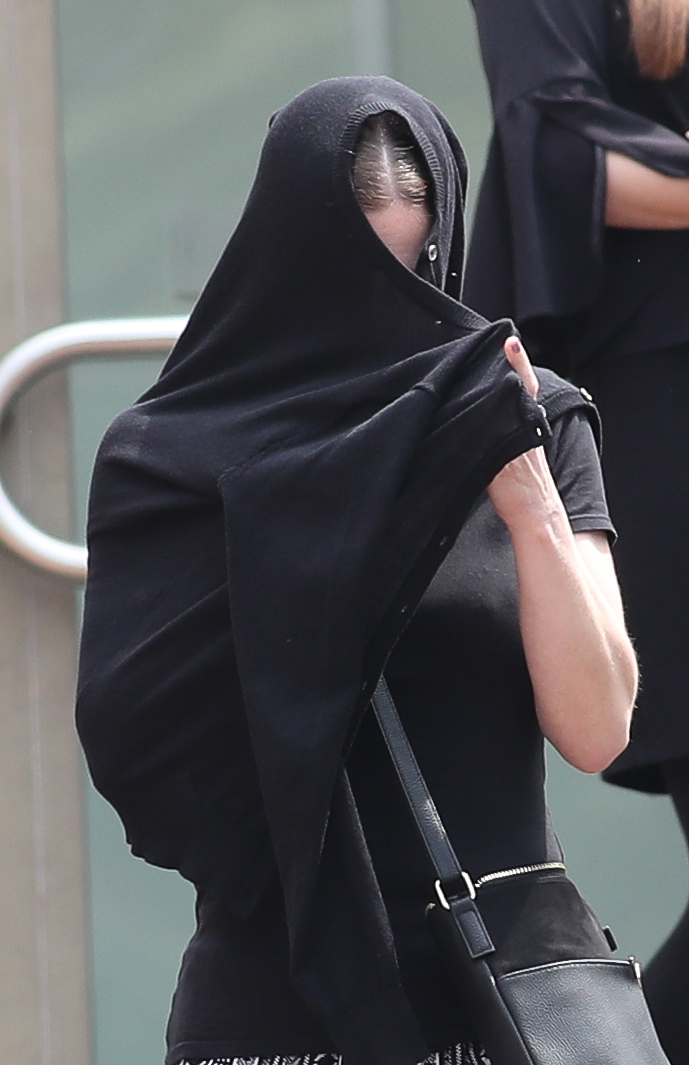 She also made brazen attempt to grab £130,000 from a leading insurance company in bogus claims, shaved her head and told a friend she had lupus.

Her JustGiving page said: "As you all know, Gemma has sadly been diagnosed with stage four lung cancer, stage two breast cancer and cervical cancer.

"We initially only intended on making the most of what time she had left as treatment in America seemed impossible but, after a lot of consideration and numerous calls from consultants, Gemma has decided to fight for more time with her three beautiful kids.

"The treatment will potentially give her another three years.

"The NHS will fund the actual treatment, but we need the money to get her there.

"Please share and donate as much or as little as you can, every little bit will help Gemma get the treatment she is so desperate for.

"Thank you to everyone who has so far donated and shared our page, your kindness means so much to Gemma."

Woolwich Crown Court heard how Goodwin took out a life insurance policy with a leading insurance company which included a terminal illness benefit. That meant the policyholder got paid the equivalent death benefit if they got a devastating diagnosis meaning they had less than a year to live.

In 2018 she emailed the company saying she had been diagnosed with terminal cancer and had only a year left to live.

She asked how she could claim to support her kids and arrange her funeral.

Two months later she got in touch with them again saying she did not want to take the claim any further but did want to nominate a friend from work to manage the claim after she died.

She then submitted forms to the insurance company, including a fake letter from a local hospital saying she had cancer and was only expected to live for one or two more years.

Goodwin, of Dartford, Kent, wrote the letter herself and searched online for a local doctor to make it look like someone was backing up her lies.

When the insurer asked for details of her medical history and condition directly from the NHS, Goodwin suddenly cancelled her claim.

The hospital confirmed the swindler was not a past or current patient.

In January 2019, five months after the company had found out her records were fake, she got in touch again saying she had only two or three months left to live.

During 2019 she sent several emails to the company about changes to her policy and removed the beneficiary.

Later that year the company wrote back saying they were cancelling her claim as they had evidence it was fraudulent.

She admitted fraud when interviewed by police.

Sentencing Goodwin yesterday, Judge David Miller suspended a two-year jail term for two years, and she was also ordered to stay at home at night for six months under the terms of a curfew order.

Detective Constable Kim Negus, of City of London Police's Insurance Fraud Enforcement Department, said: "Goodwin clearly has no remorse when it comes to her fraudulent activity, but she should know the truth will always be uncovered in the end." 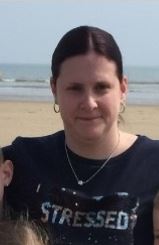