A MOTHER desperately cradled her three daughters as they died in a horrific house fire.

Kaoru Okano and her daughters – aged three, five, and seven – tried to take cover in the bathroom of their Melbourne home, as it was engulfed in flames. 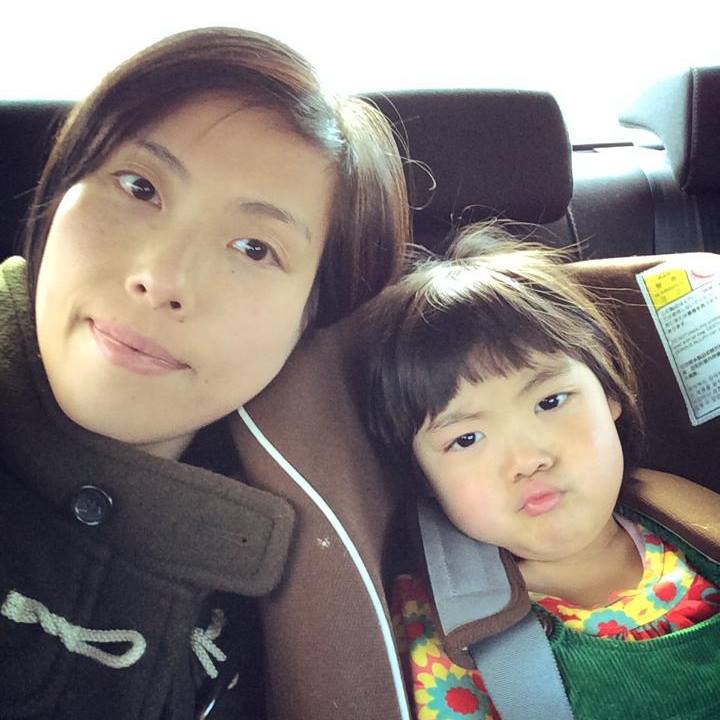 Emergency crews rushed to the townhouse in Melbourne's eastern suburbs after the property's garage caught alight at 1.40am on Sunday.

It took 35 firefighters several hours to bring the blaze under control, at which point they found the four bodies in the wreckage.

Investigators are treating the blaze as suspicious, with the home remaining cordoned off while police comb through the scene.

A 50-year-old man thought to be known to the family was taken to hospital in a serious condition and remains under police guard.

However, police have to wait 24-48 hours before the man is capable of being interviewed.

The mum-of-three, who is believed to be of Japanese heritage, regularly posted loving photos of her children on Facebook.

Her husband is thought to own a Japanese restaurant in Melbourne's inner city area of Richmond.

Detective Senior Sergeant Neville Major said the bodies were found “huddled together” in the bathroom.

He said: “There has been a very tragic incident here. There is a lot of damage in the garage area and the house has been engulfed in smoke.”

One nearby resident told The Herald Sun: “All of the smoke was spreading across the street and around the corner.”

Neighbours said they could hear screams and explosions coming from the home as it went up in flames.

Another neighbour explained that the home layout meant it would have been extremely difficult for the family to escape.

She said the front door would have been the only option but it was engulfed in smoke. 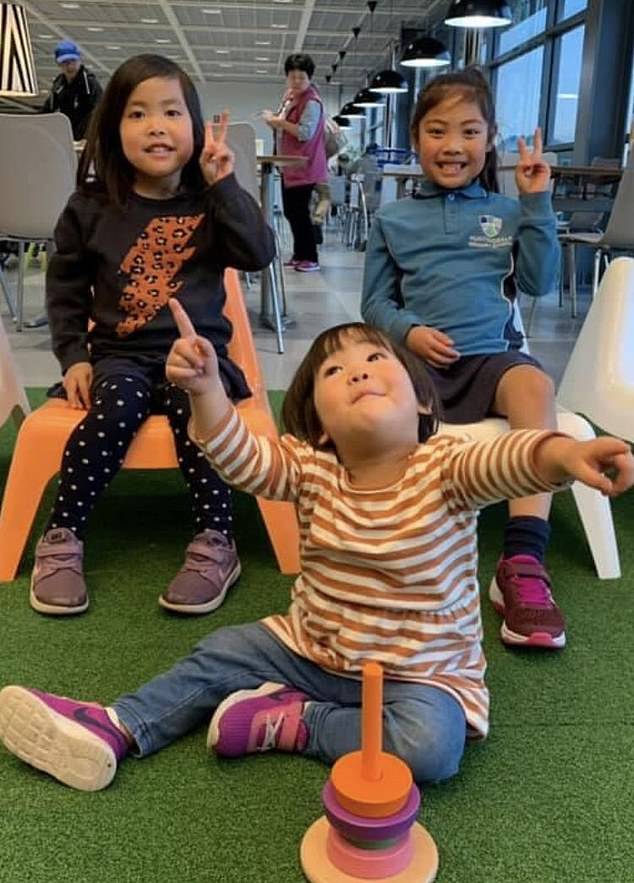 “It was just horrible, those poor children couldn't get out,” she said.

Neighbours were evacuated as a precaution when smoke billowed into the street.

The cause of the fire is still unknown, with an arson squad being called in to determine what happened. 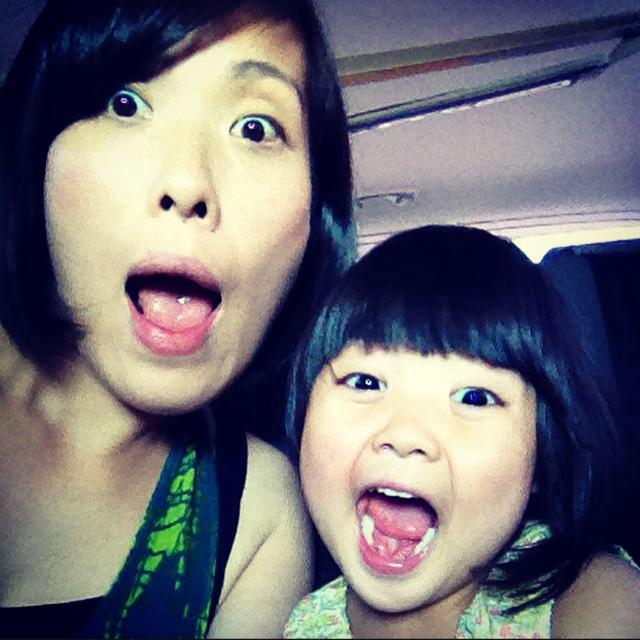 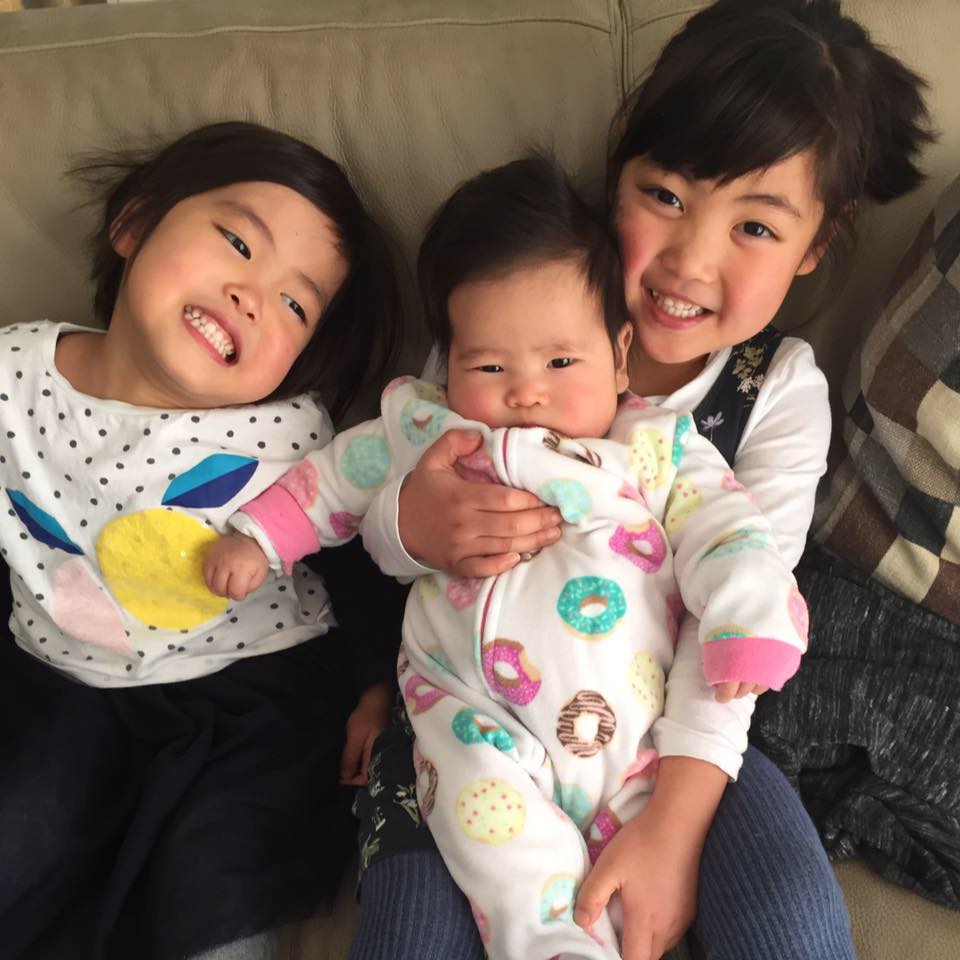