Home » World News » Mum, 44, mauled to death by black bear while on phone to her dad as her horrified son watched yards away

A MUM was mauled to death by a black bear while her nine-year-old son watched in horror from inside a holiday cabin.

Stephanie Blais, 44, was on the phone to her dad when she was attacked by the black bear outside the cabin at McKie Lake, near Buffalo Narrows. 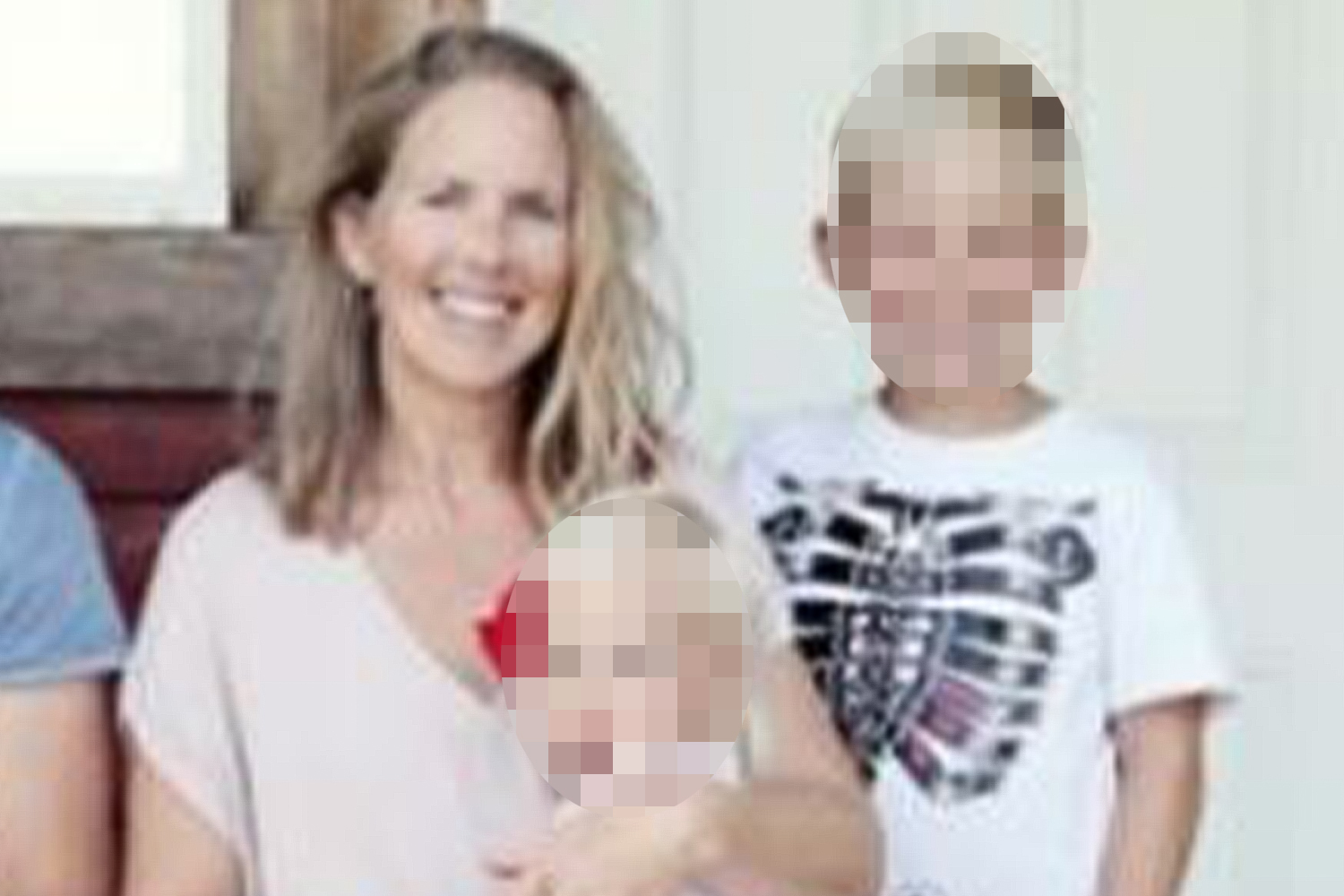 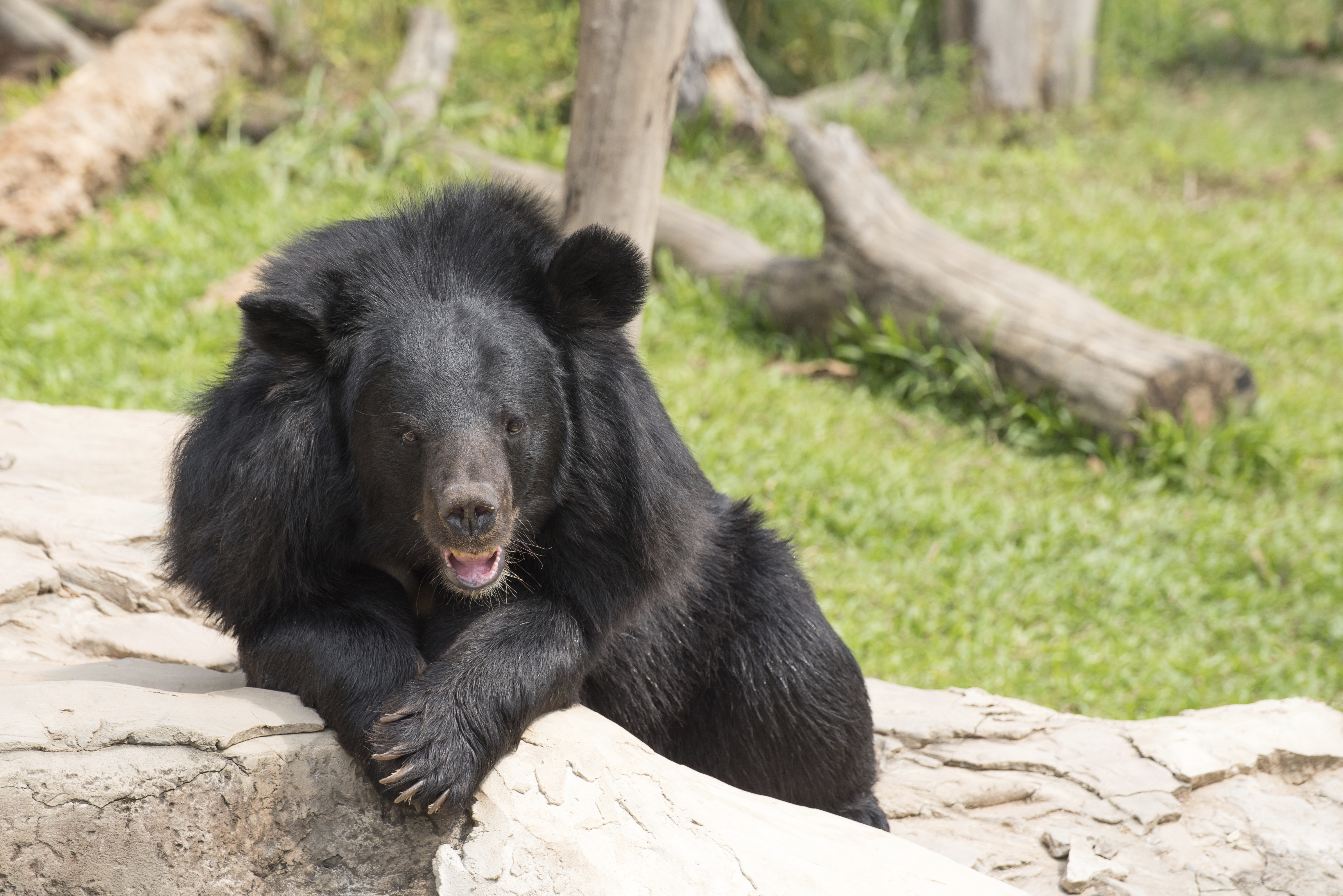 Dad Hubert Esquirol told CKOM: "Stephanie and I were talking over her satellite phone,

"She called me to tell me that the waterline hadn't been working and that her husband had fixed it.

"She then told her son, Eli, to run inside and grab an antenna."

He said: "I stayed on the line for a few minutes before I hung up and tried calling again.

"The sounds were very disturbing. An attack crossed my mind but attacks are one in a million."

He said: "He called me and told me that Stephanie had been attacked by a bear.

"The bear wouldn't let go so he shot the bear until it let go."

The woman’s nine-year-old son saw the horrific scene from inside the cabin.

A GoFundMe has been launched for Curtis and the children. It has raised close to $60,000.

Paying tribute, her cousin Jane Rusbridge said: "Our Stephanie had a zeal for life next to no one else.

"She was the most loving and passionate mother, who always spoke of how blessed she was to be able to be home and raise her children.

"These were her most precious days. She was free spirited, and loved the earth.

"She shared this with anyone who crossed her path. Her joy, passion, love, compassion, wisdom and selflessness was felt by anyone who had the joy of meeting Stephanie."