A MUM tried to gauge out a rival's eyes at the school gates in front of horrified kids.

Nadine Davies hurled herself at Michelle Jones when they both turned up to pick up their children. 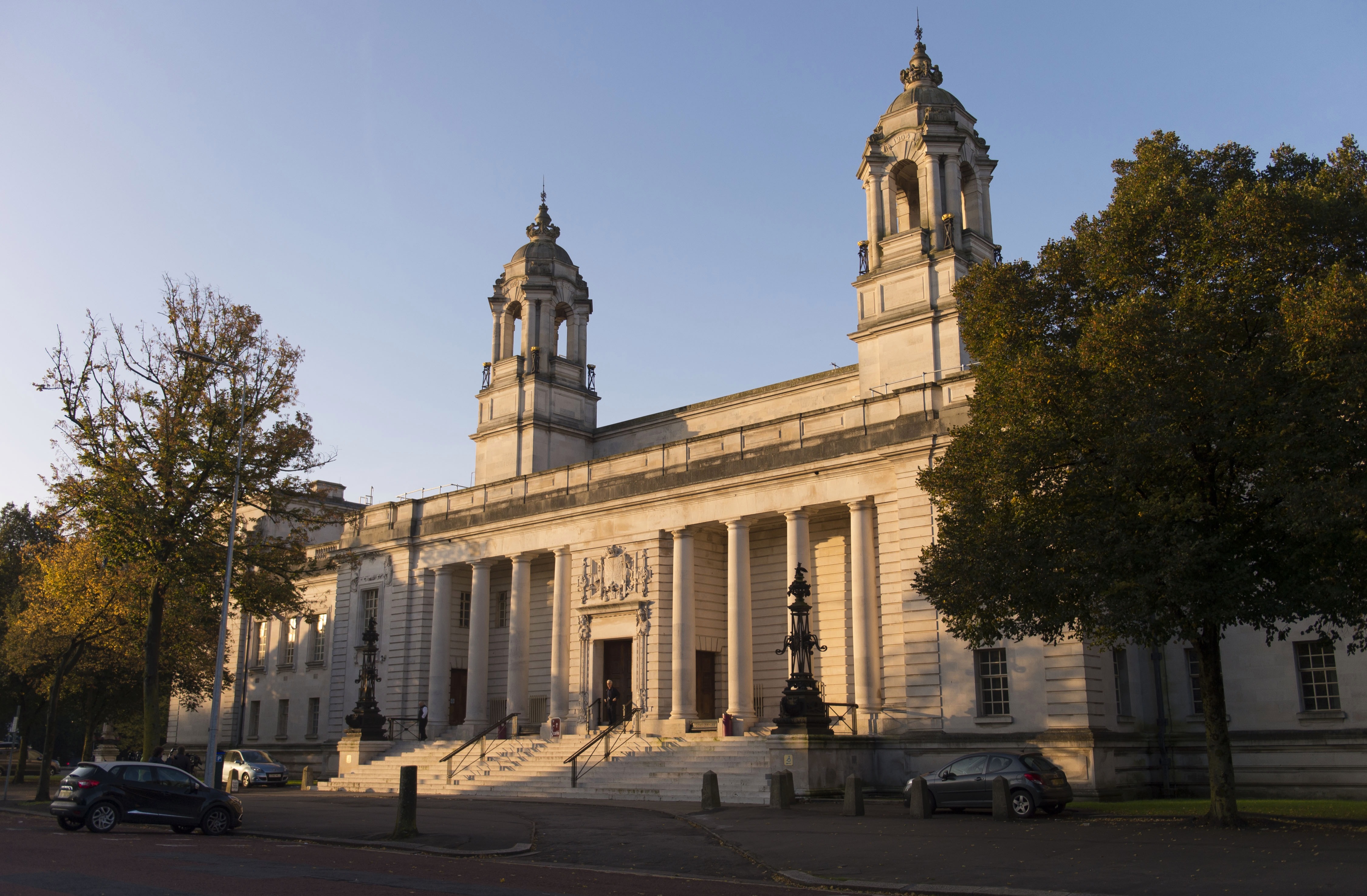 The 27-year-old got on top of Miss Jones and went for her eyes, Cardiff Crown Court heard.

Both women knew each other as they were in relationships with two brothers.

A row had been sparked between the pair earlier that day when pupils were dropped off at school.

Prosecutor David Pinnell said: “She attacked the victim who fell backwards, banging her head on the floor.

“She got on top of the complainant who was punched to her forehead and right eye, and there were attempts to gouge her in both eyes with fingers.

“The victim also felt kicks to the ribs. She was defenceless on the floor. She could hear her daughter screaming.”

Miss Jones was left with a closed black eye on top of bruising and scratch marks.

Mum-of-two Davies, of Newport, initially claim she acted in self-defence when she was interviewed by cops.

But she later admitted causing actual bodily harm in the attack in Newport, South Wales, in November 2019.

Martha Smith-Higgins, defending, said: “This offence was very much out of character and she does have a different side to her."

He said: “This was a very public incident at a school at 3pm when parents were collecting their children from school.

“It was a shocking and appalling incident. It should have been a safe place for parents and children. It must have been terrifying incident.

“You accepted you might have put your fingers in the eyes of your victim.

“There was also a significant degree of premeditation.”

Davies, who cried as she was sentenced, was also ordered her to pay Miss Jones £300 in compensation.