MPs have backed the delay of Freedom Day on June 21 and the new extention date of July 19.

This comes after Boris Johnson faced pressure from members of his own party over the delay. 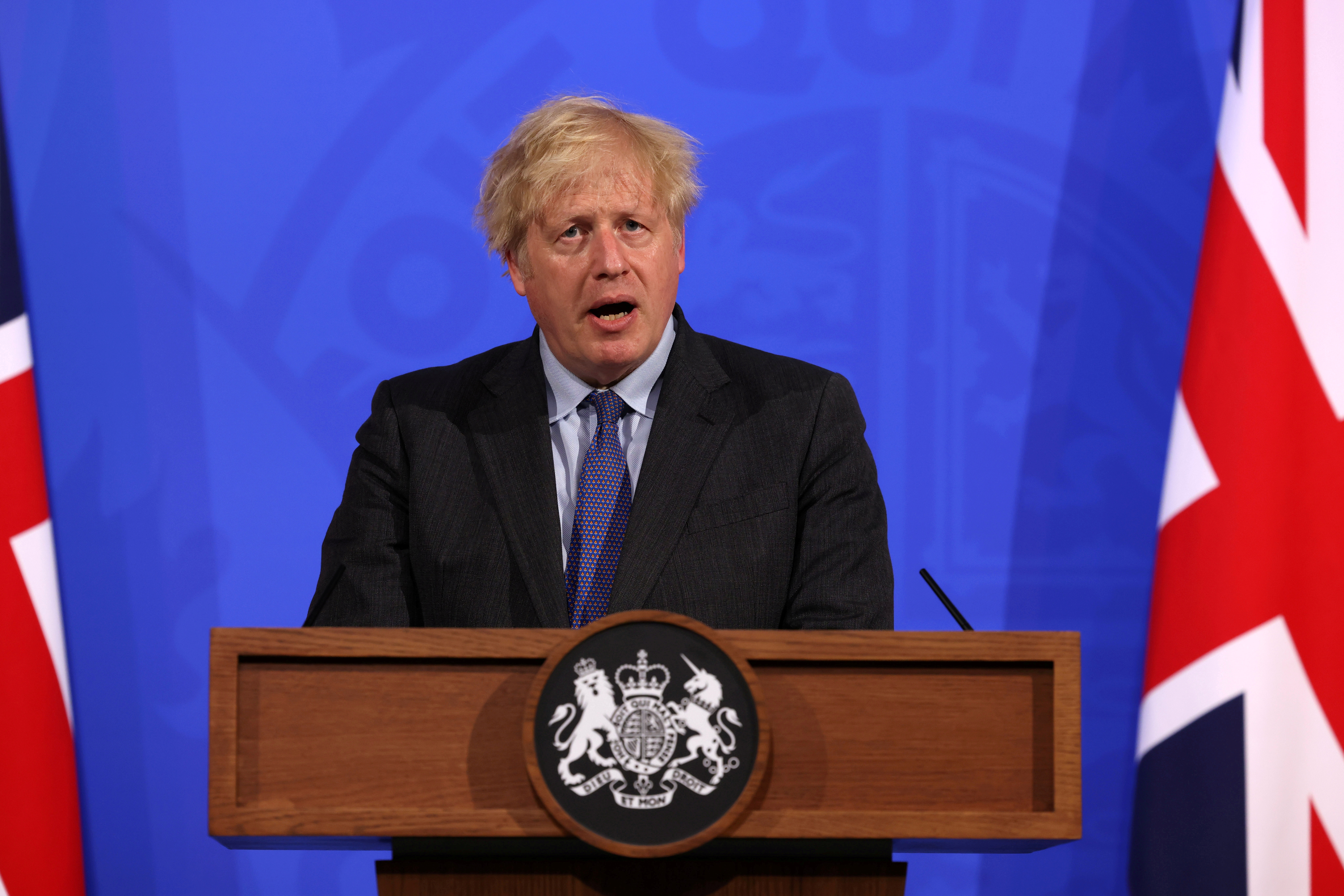 The Prime Minister was spared a defeat as Labour backed plans for a four-week delay to the end of lockdown measures, aimed at buying more time for the vaccine programme.

MPs voted 461 to 60, a majority of 401, on Wednesday to approve regulations delaying the easing of the measures.

For now, limits on numbers for sports events, theatres and cinemas will remain in place, nightclubs will stay shuttered and people will be asked to continue working from home where possible.

It comes after furious Tories rounded on Mr Johnson, Matt Hancock and the Government's scientific advisers over the extension of Covid restrictions in England.

They cast doubt on the Prime Minister's commitment that July 19 would be a "terminus" date for the lockdown after he was forced to postpone easing restrictions on June 21.

At Prime Minister's Questions, Mr Johnson was challenged by Tory MPs Philip Davies and William Wragg while Mr Hancock also faced a barrage of criticism over the delay.

Mr Johnson insisted he did not want to see Covid restrictions last forever but "a little more time" was needed to vaccinate millions more people to help combat the spread of the Delta variant.

This comes as Matt Hancock told MPs that Freedom Day will not be delayed past July 19 and face masks on public transport will be scrapped after that.

The Health Secretary confirmed that covid regulations and laws would be extended until midnight on July 18. 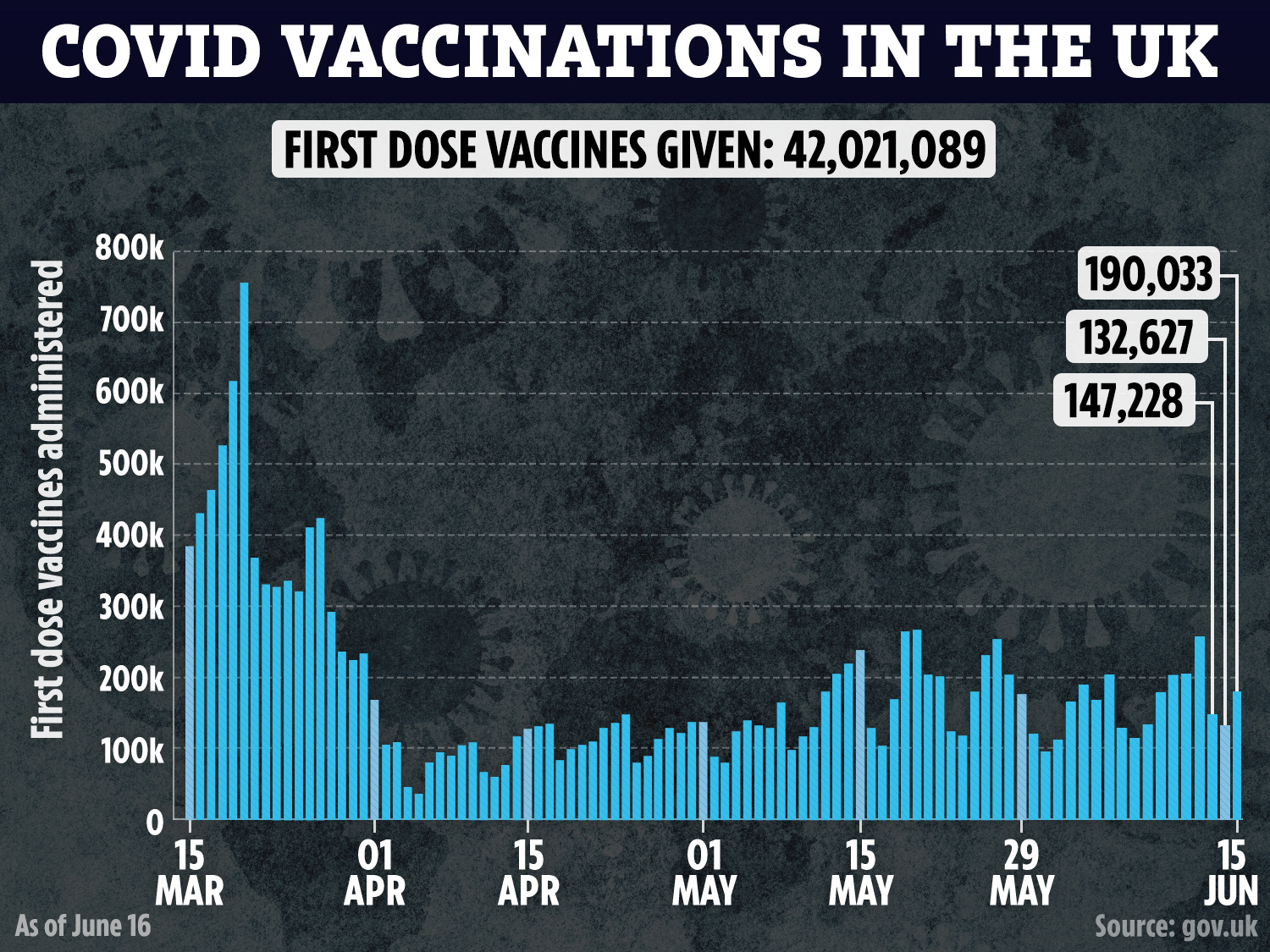 "These will all be extended until midnight on the 18 July.

"We don't want to extend these regulations a day longer than we have to."

Boris Johnson is braced for the embarrassment of relying on Sir Keir Starmer to ram his Freedom Day delay past mutinous Conservative rebels in Parliament tonight.

Lockdown-hating Tories are marshalling MPs to oppose the PM's decision to kick back the date, but the vote is set to sail through the Commons on the backs of Labour support.

Despite blasting ministers for leaving the borders "like a sieve" and letting the Indian super-strain run riot in Britain, Sir Keir has grudgingly thrown his weight behind the four-week delay.

In less than a month the strain has become dominant in almost every authority in England, making up at least half of the infections there.

As a nationwide picture, officials say the strain accounts for 96 per cent of new cases.

And new stats also revealed the UK has the highest daily rate of Covid infections in Europe.

A new "NHS Covid Pass" has now been made available on mobile phones and allows people to provide proof they've been fully vaccinated.

Those who have yet to receive the jab can also upload evidence of a recent negative test or antibodies from having the virus in the past six months.

The NHS app has been modified to make create the groundbreaking new digital documents, which could be used to enter mass events in future.

It will first be deployed at major pilot events including the Wimbledon tennis championships and Euro 2020 football games. 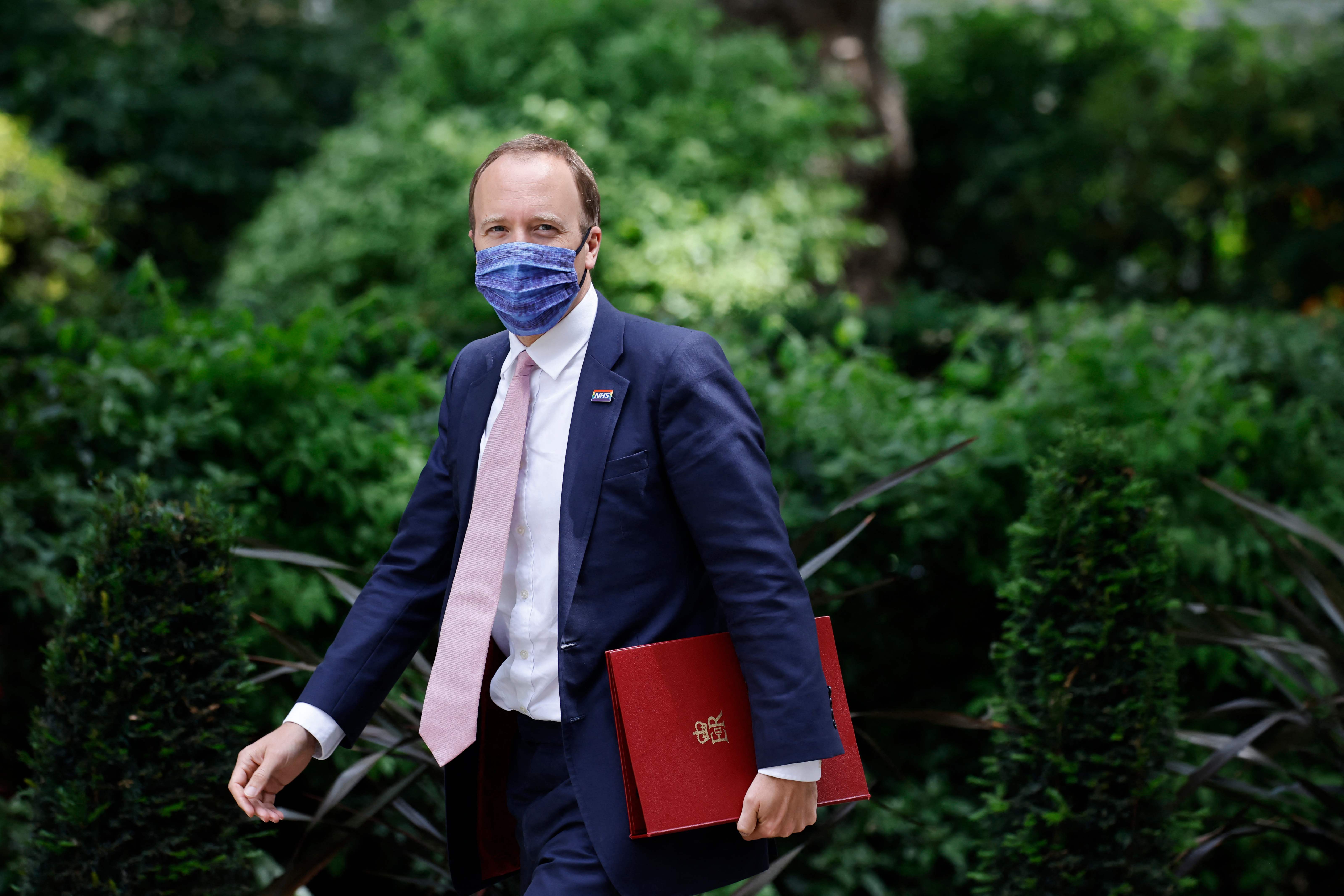 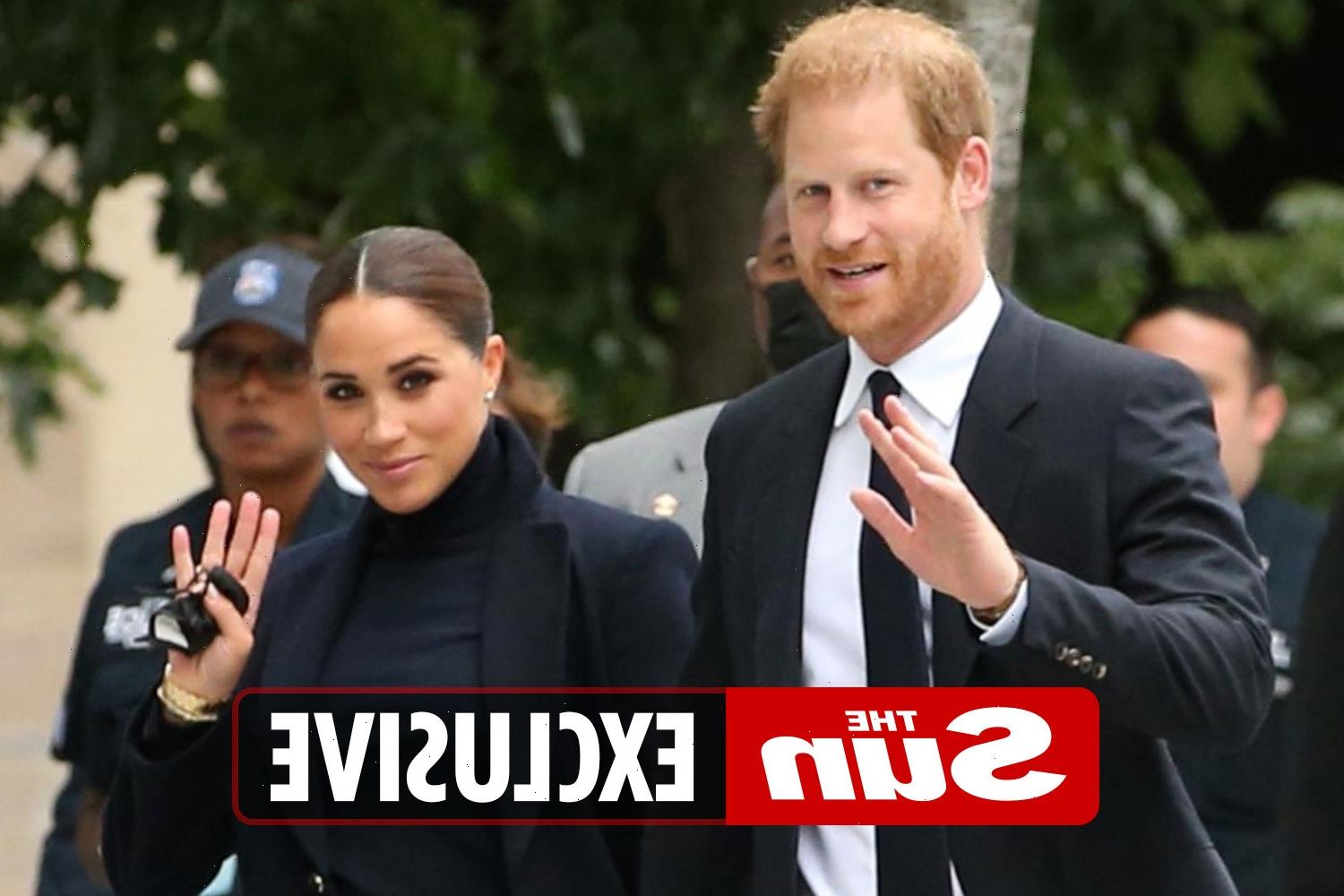 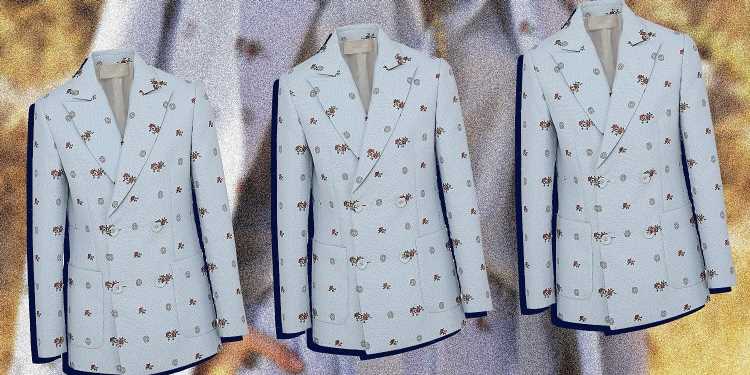