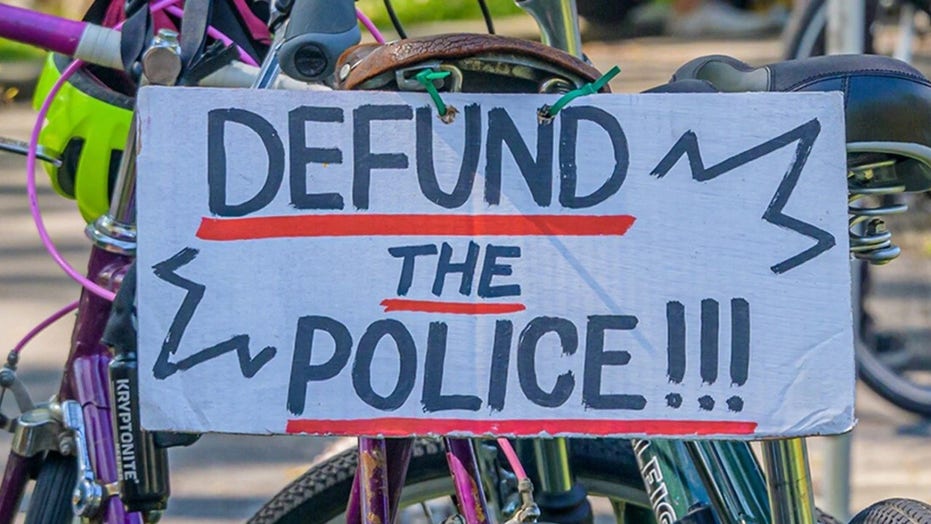 Sylvia Bennett-Stone, who lost her daughter to gun violence in 2004, spoke out against the movement to defund the police on Friday, stating that she often wonders if her daughter would still be alive if police officers were there to help.

“What if the police were there?” Bennett-Stone asked during an appearance on “Fox and Friends.”

“[Defunding the police] is only going to result in more violence in our neighborhoods, we want to see police reformed, we want the accountability of police officers, not taking them away,” she said.

WHAT HAPPENED TO ‘DEFUND THE POLICE’?

Bennett-Stone, the director of Voices of Black Mothers United, said that black on black crime in the communities is happening by “the dozens” and that people would instead rather talk about defunding the police.

“How many more children have to die before we have this conversation,” Bennett-Stone said.

Bennett-Stone’s daughter Krystal, 19, was pumping gas with her girlfriend at an Alabama gas station when two men began shooting at each other. A single bullet went through Krystal’s body and lodged into the heart of her girlfriend. Both girls were killed. 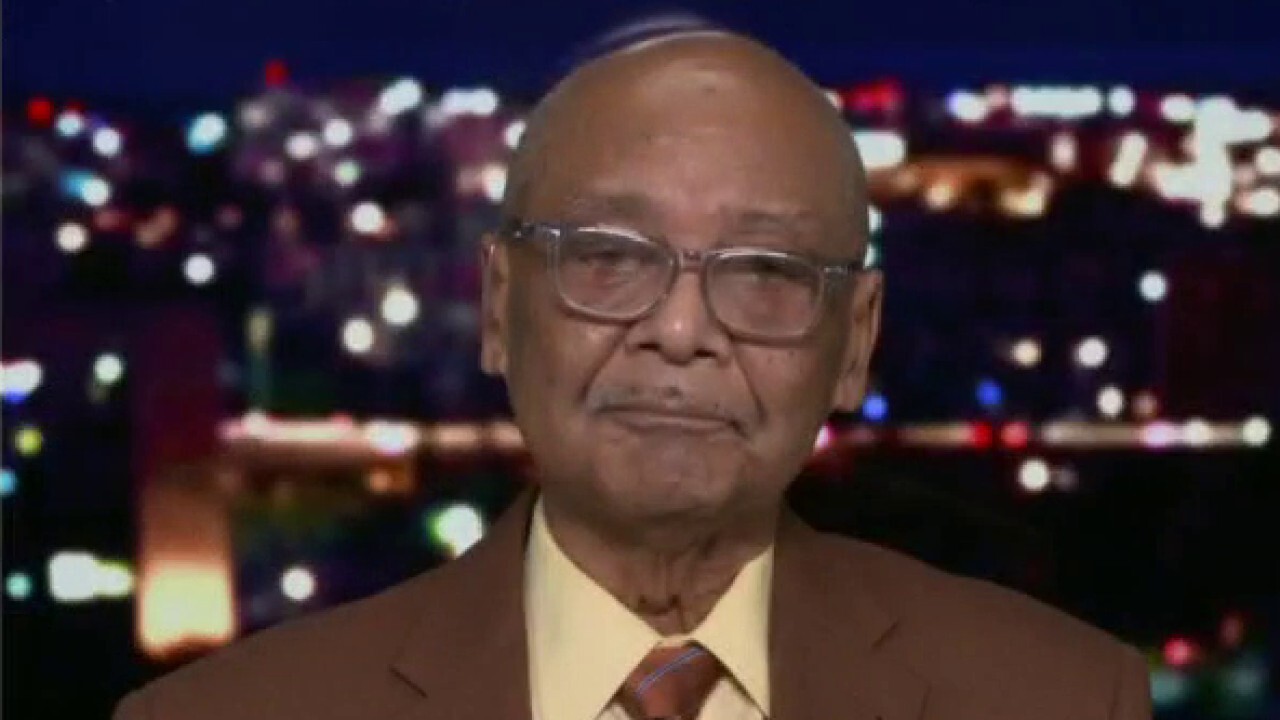 Bob Woodson, president and founder of the Woodson Center, also appeared in the interview, where he called out the large statistical gap between police killings of black individuals versus black on black crime.

“A handful of people, blacks, something under 20 in the course of a year are unarmed or killed by police and 6,000 killed by other blocks,” Woodson said to Ainsley Earhardt. “And yet we only hear the names of those taken by police.”

Woodson also slammed Colin Kaepernick for an upcoming Super Bowl Ad with Ben & Jerry’s that is expected to criticize police. He said reducing police forces would be a “death sentence” for young black people in areas with frequent violent crimes.

Man, 45, arrested on suspicion of attempted murder as woman rushed to hospital after 'random attack'

Heartbroken gran, 79, tells of screams as dad-of-three grandson, 35, murdered with gardening fork yards from her door