Mother accused of feeding painkillers and antidepressants to her disabled adopted son, 10, in a bid to hasten his death is cleared of attempted murder

A mother accused of trying to kill her severely disabled son walked free after a court heard she would give anything to have him back.

Mustafa ‘Musti’ Mehmetaliogullari, 10, weighed under 30kg when he was admitted to Royal Alex children’s hospital in Brighton for the last time.

Single mother Pembe Mehmetaliogullari, 48, raised her adopted son alone after they were abandoned by her abusive husband. 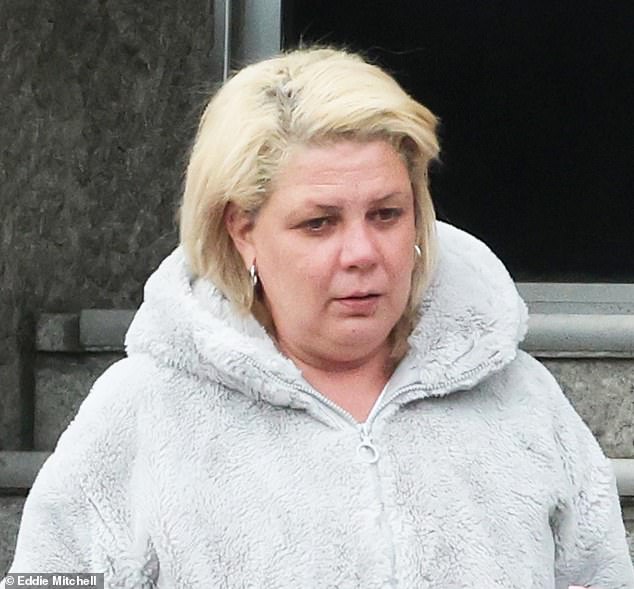 Pembe Mehmetaliogullari, pictured outside Lewes Crown Court, said she would do anything to have her son here with her

She said: ‘I would never do anything to hurt Musti, he was my life.’

Her son suffered from cerebral palsy and epilepsy which meant his complex health needs required care at all hours.

The boy also had severe scoliosis (curvature of the spine), could not swallow food and could only communicate by opening or closing his eyes.

When he slept, Musti had to be checked every 20mins.

Mrs Mehmetaliogullari, of Hove, was cleared of giving him painkillers prescribed to her in order to hasten his death as he lay dying at the Royal Alex children’s hospital in Brighton.

Musti was admitted to hospital in Brighton after his mother found him unresponsive at home and dialled 999.

A Do Not Resuscitate order meant doctors would not try to bring him back to life.

A post-mortem examination and toxicology report found he died after being given non-prescription medication.

Traces of painkillers and antidepressants prescribed to the mother were found in his system.

A tearful Mrs Mehmetaliogullari told the court she could never do anything to hurt her son.

‘I just wanted him to be with me,’ she said.

A break from being a carer or respite care for Mrs Mehmetaliogullari was cancelled days before her son was admitted to hospital.

Overnight help had also been cut back which meant she had been caring for him 24/7. 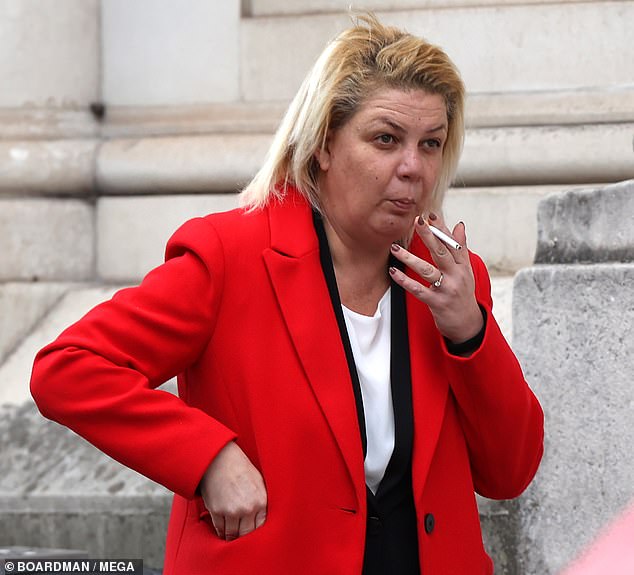 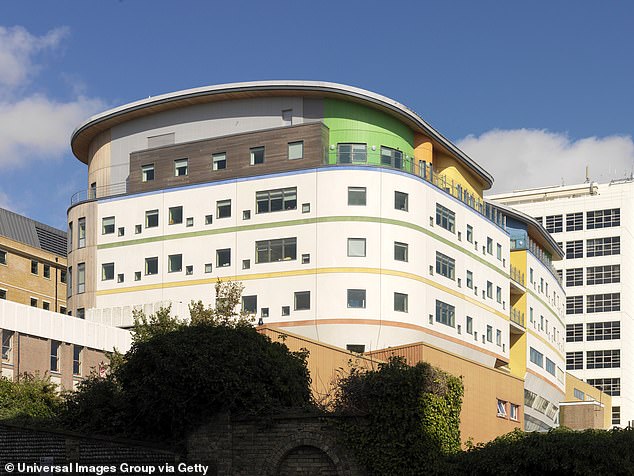 ‘He was what I lived for.

‘He was the one thing in my life that made me happy.

‘I would do anything to have him here with me,’ Mrs Mehmetaliogullari said.

Lewis Power QC who defended Mrs Mehmetaliogullari said his client had been deeply traumatised by the death of her son and the trial.

‘She has said she has nothing left to live for.

‘She is a very sad and lonely figure, ostracised by friends and family.

‘Says her life is empty,’ he told the court.

The jury at Lewes Crown Court in Brighton found Mrs Mehmetaliogullari guilty of giving her son Musti her antidepressants weeks before his death.

Cross-examining the mother, Miranda Moore QC, said: ‘You decided to give nature a helping hand.

When asked by Ms Moore if she was at the ‘end of her tether’, the mother responded: ‘No, I wasn’t.’

Ms Moore asked her if she could offer any sensible alternative suggestion how the drugs got into Musti’s body.

In response, Mrs Mehmetaliogullari said: ‘No, I can’t. I really wish I could.’

Mrs Mehmetaliogullari will be sentenced next month.