Home » World News » Monster mum 'met convicted paedophile on dating app and let him rape her daughters, 1 and 4, when he promised to marry her'

A SINGLE mum let a convicted paedophile rape her daughters, one and four after they met on a German dating app.

The 34-year-old, known only as Daniel P. proposed to the woman named only as Christin I. and that they would move to Dubai. 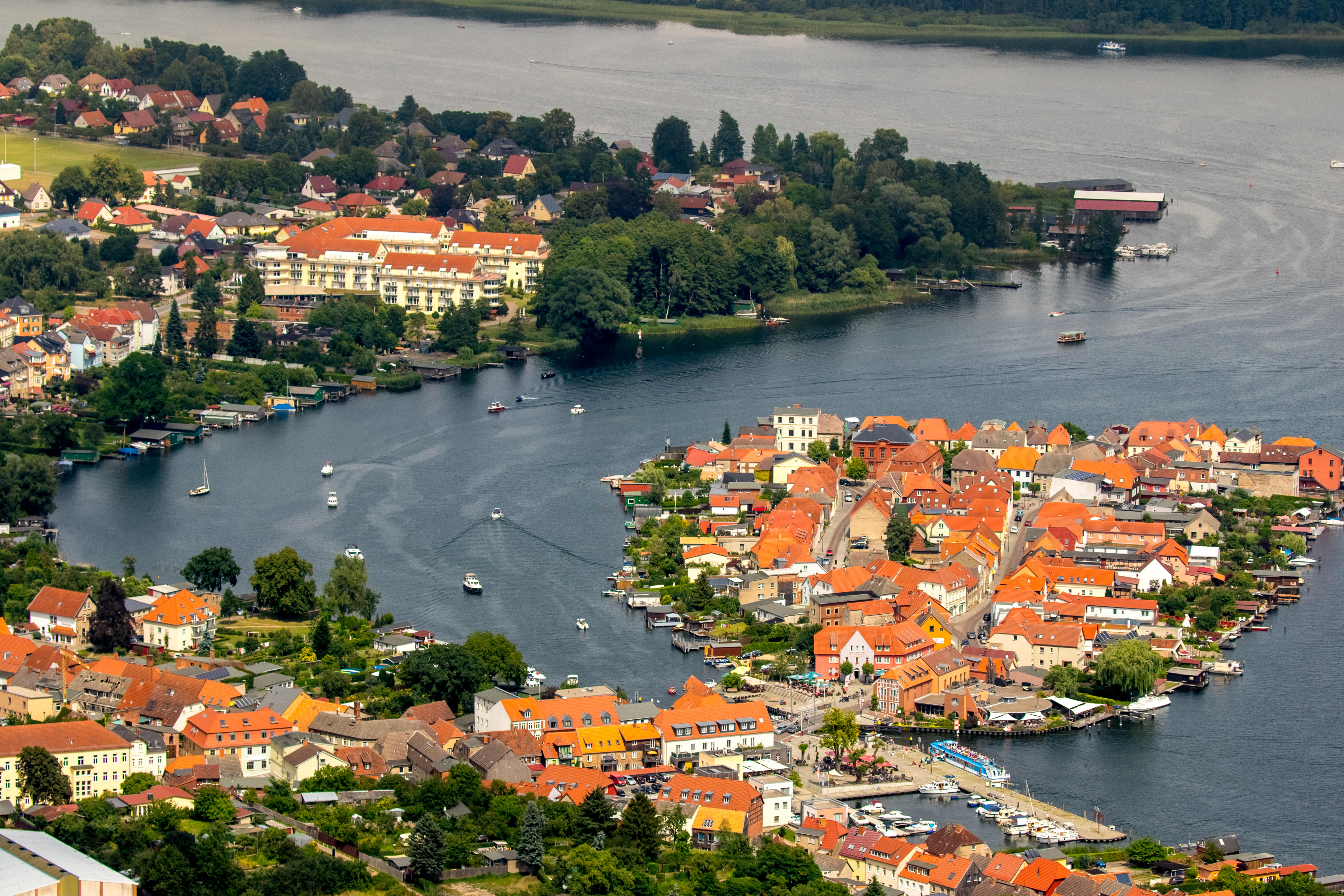 Daniel, from the northern German town of Malchow was on the hunt for single mums to give him access to children by using app 'Knuddles'.

The court in Dresden, heard how over messages he told her of his perverse love for children and if the Christin would take photos and videos of her daughters and send them to him.

The first time that Daniel met her he abused the girls.

He had promised Christin that he would marry her and they could start a new life in Dubai.

Making this case even more sickening, the mum has been accused of 'preparing' her daughters and left Daniel to it when he was raping the children.

The couple and the two children even went on holiday together to Hungary and Romania where the abuse reportedly continued in hotels.

According to reports, the 34-year-old confessed to the rapes of the two girls during the first day of the trial, admitting to all crimes listed in the indictment.

MOST READ IN WORLD NEWS

The German national had already been sentenced once to 16 months in prison over a separate abuse claim in September last year, but remained free after lodging an appeal.

He also confessed to having raped a seven-year-old girl in the spring of 2018 after he visited a single mother in Chemnitz who he met on the same dating app. He is said to have carried out this act without the mother's knowledge.

Christin is also facing trial at the Dresden court having been charged with aiding and abetting the child abuse.