Home » World News » Moment baby in pram is pinned against wall in crash leaving 13 hurt as driver, 29, who was high on cannabis is jailed

THIS is the terrifying moment a pram was pinned against a wall in a horror car crash.

Thirteen people were injured – including a baby – after Kamran Khan's Audi RS6 smashed into another vehicle, causing it to plow head-on into a shop front. 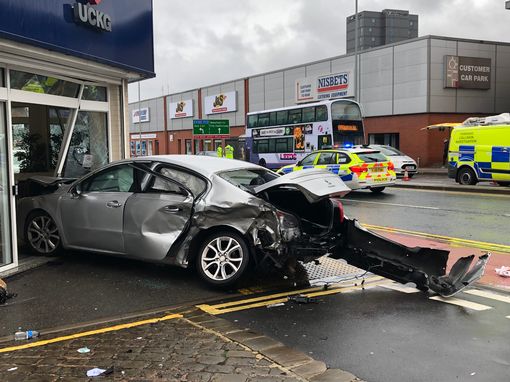 Khan, 29, who was high on cannabis and driving 40mph over the speed limit, pleaded guilty to two counts of causing serious injury by dangerous driving.

He was sentenced to three years imprisonment at Leeds Crown Court and was also banned from driving for six and a half years.

Video footage of the crash shows Khan driving twice the speed limit down a busy road in Leeds city centre on 29 September, 2019.

He collided at speed with a Peugeot 508, which further crashed into a UCKG Help Centre on Regent Street.

Two people were sent flying in the air as the shop's entrance came crashing down.

Eight pedestrians inside and outside the church building were injured, including a one-year-old in a pram which was trapped between the car and wall. 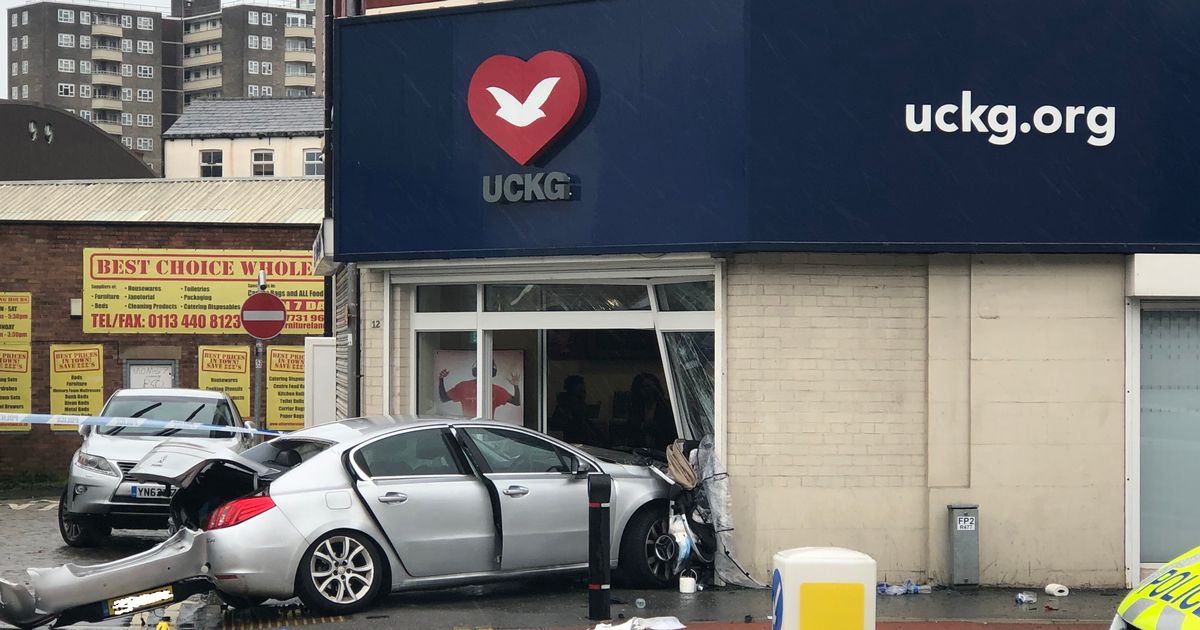 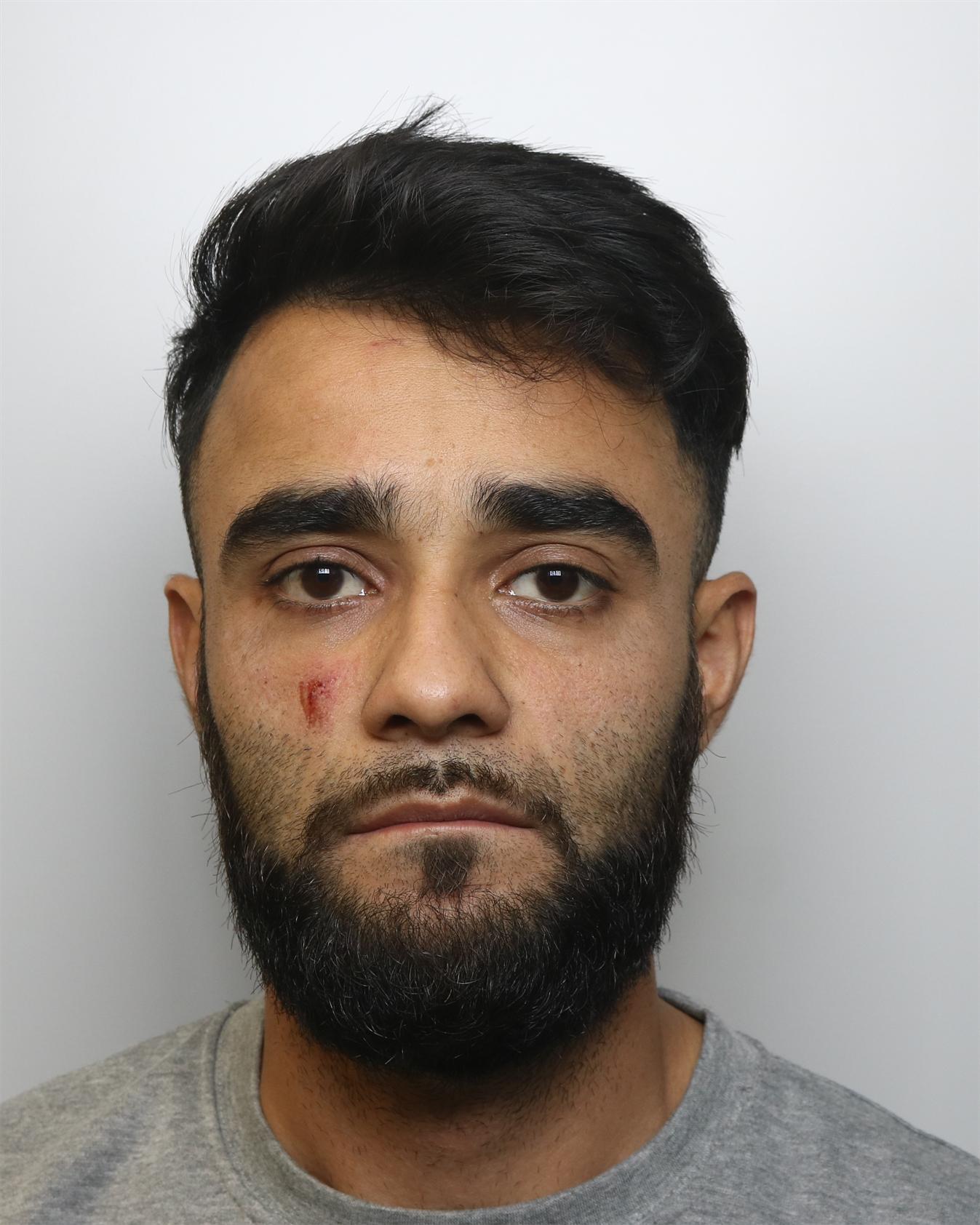 Clips taken from nearby buildings, released by West Yorkshire Police, show debris shoot across the street.

Most of the injuries sustained during the crash were minor but one woman suffered a serious foot injury.

Five people in the Peugeot, including another baby, were also injured.

A female passenger in the car suffered serious injuries, which required emergency surgery.

"On that rainy day back in September 2019, Khan chose to drive over twice the speed limit and caused a crash which injured multiple adults and children.

"It is sheer luck that only two people were seriously injured and that the consequences were not even more serious.

"The court were told Khan had a previous conviction for a drug driving offence and had cannabis in his system at the time of this collision.

"Khan has been jailed for his actions and I hope this sends a clear message of the dangers and consequences of driving at excessive speeds whilst under the influence of drugs."