A MOTHER "supported her 13-year-old daughter's sexual relationship with a perv more than twice her age," according to investigators.

Idaho resident Bill Ernest Davenport, 29, has been charged with felony lewd conduct after detectives learned about his alleged sexual relationship with a 13-year-old girl. 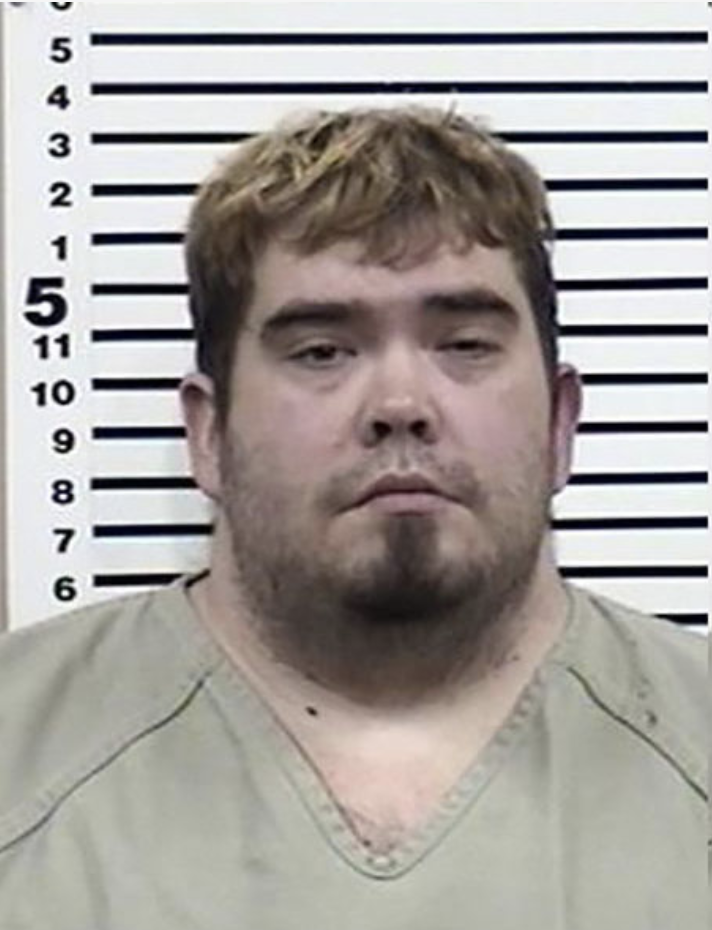 According to an affidavit obtained by the East Idaho News, police learned about the alleged abuse in November after being flagged by Child Protective Services.

After officials investigated the case they learned where the alleged abuse was occurring, and CPS were called in to remove the girl.

Court documents revealed that when police initially interviewed the victim, the 13-year-old denied any sexual abuse had occurred.

Davenport also denied the abuse to investigators at first, however, the 29-year-old later admitted they were "boyfriend" and "girlfriend," according to court documents. 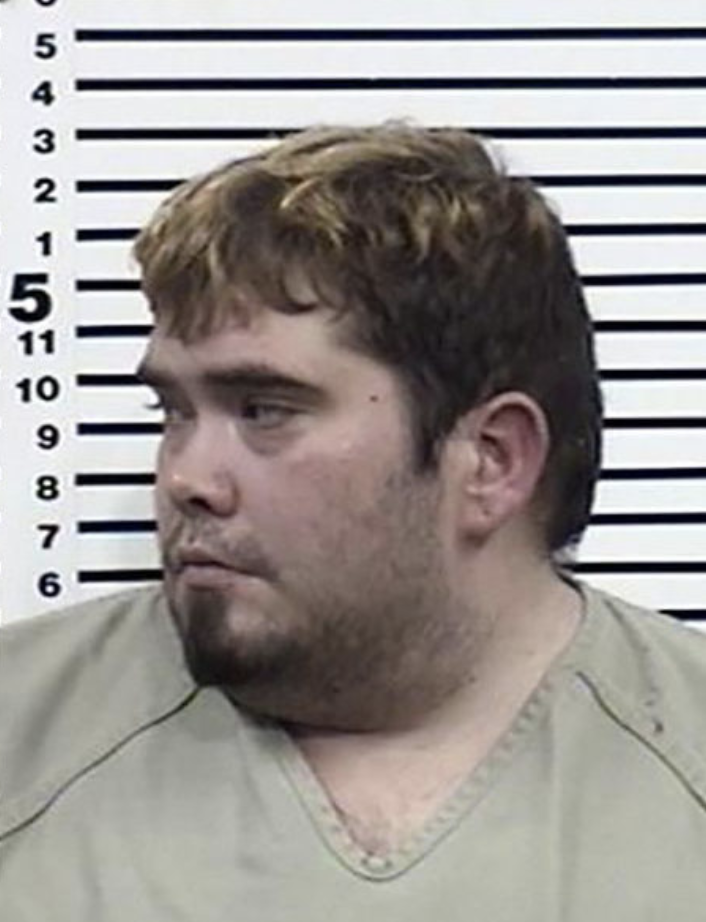 According to police, detectives searched Davenport's phone and uncovered evidence of an illicit relationship as well as a video of him molesting the 13-year-old.

Investigators spoke with the victim's mother, but she denied knowledge of the relationship.

However, when speaking to witnesses, detectives learned the mother allegedly "encouraged" and "condoned" of the relationship.

Investigators asked the court to charge the mother with injury to a child and Davenport be charged with lewd conduct.

According to the outlet, a search of court records indicated that the mother had not been charged as of Friday, February 12.

However, charges were filed against Davenport in January.

He was arrested on February 10 and made his initial court appearance the following day.

A judge set his bail at $15,000 and a preliminary hearing is scheduled for February 24.

Fifty Labour MPs could vote for Brexit deal with the Tories to avoid a No Deal, top MP claims

Spanish flight quarantined after passenger gets test results on board