A MISSING dad is feared to have been killed by a shark after rescue teams found a ripped wetsuit and flippers at the scene but no body.

Duncan Craw, 32, was snorkelling during a family camping holiday in Port Macdonnell, South Australia, when he suddenly disappeared from view yesterday evening, according to authorities. 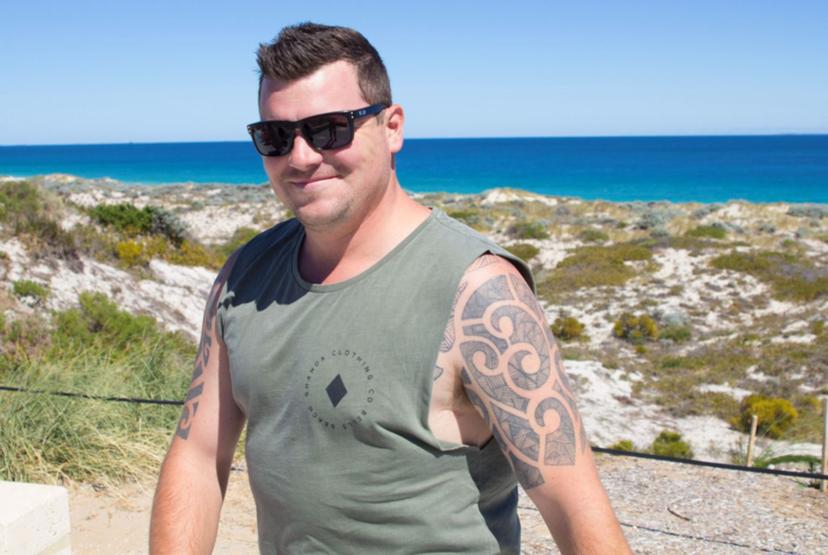 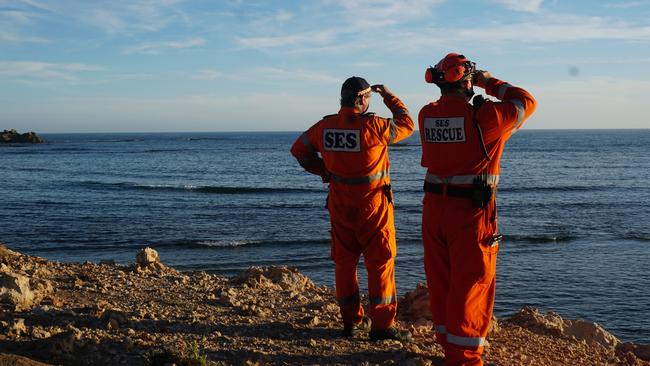 They believe he fell victim to the beasts as two were seen in the area after he went missing.

Speaking about the tragedy, a police spokesperson said: "Tragically, police suspect the Victorian man has been the victim of a shark attack, after PolAir spotted a shark in the area yesterday afternoon.

Limestone Coast Police operations manager Campbell Hill added that although they believe the deadly predators were the cause, there were no witnesses to a shark attack and all evidence was circumstantial.

Hill said: "The physical evidence along with the proximity of the sharks and the manner in which we’ve been advised that this male disappeared, we put those pieces together and it sadly does lend itself to a strong belief this is a shark attacked-related incident."

The operations manager at an agriculture contracting company leaves behind his one-year-old son, Levi, and his wife, Taylia

Craw’s devastated family corroborated the police's believed version of events and released a statement today in regards to his disappearance.

It read: "We wish this was all a bad dream.

"It’s also impossible to fully explain the hole this will leave behind in the lives of all the relatives and friends who love Duncan.

"The exact circumstances of Duncan’s disappearance are not yet known but given the recovery of a damaged wetsuit and the sighting of a Great White in the area on Thursday, it looks like a shark was involved."

"He was a cheerful, loving, helpful son. He was a kind and cheeky brother to his sisters. He was a fun-loving, mischievous and supportive mate who had a heart of gold. 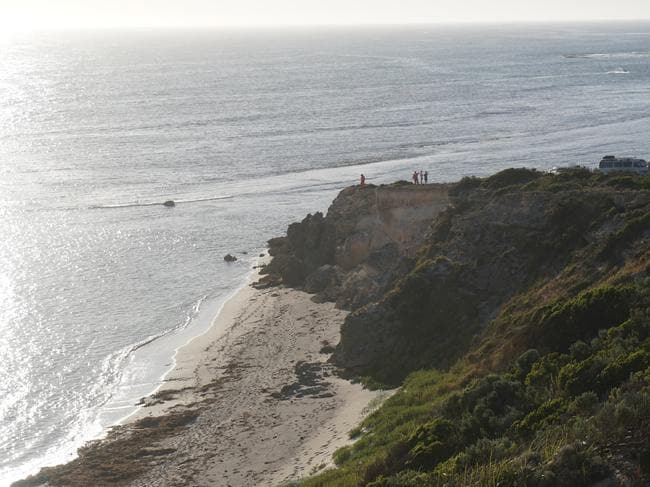 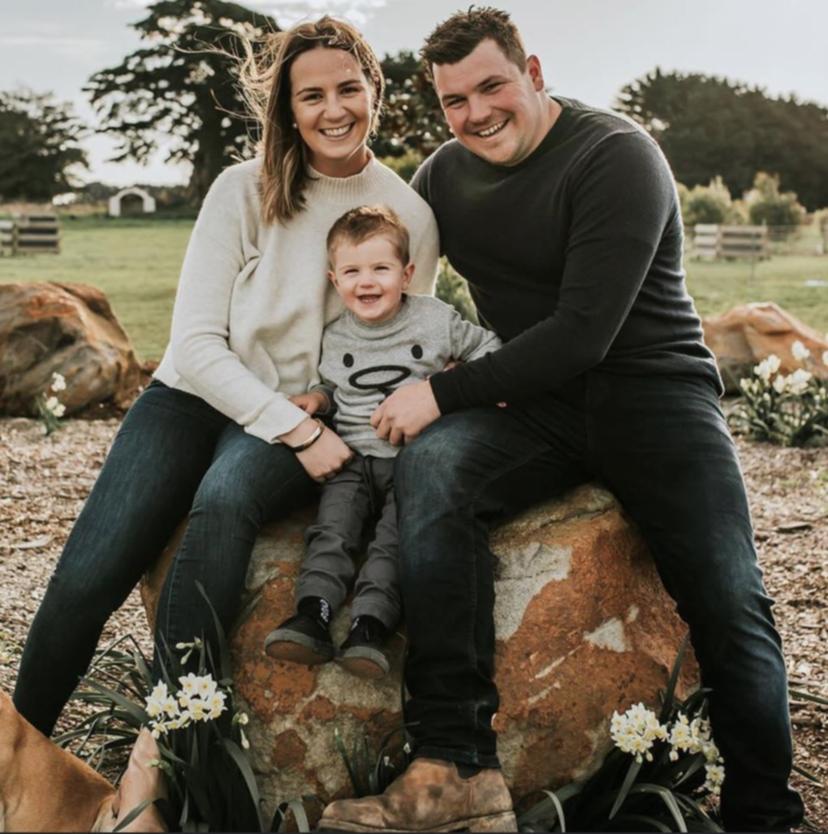 "We will never forget Duncan and we will make sure his memory lives on."

The dad-of-one was an avid snorkeler and “accepted the dangers he may face in the ocean," the family said.

“He was extremely unlucky this time," they added.

They went onto thank the search and rescue crews and the volunteers who tried to find him.

Rescue teams scaled back the search for Craw as the alleged cause of his disappearance became apparent.

During the operation, they found a damaged wetsuit after locating flippers the previous night and believe the swimwear belong to Craw.

Inspector Hill stressed that the rescue teams had hoped to find Craw before it was too late and that the family were “understandably devastated".

He said: "We approached this promptly in the hopes that we’d be able to achieve a rescue and, certainly, at first light this morning, we hadn’t given up hopes.

"We’re doing everything in our power to support them and look after them and … guiding their way through the coronial processes is our priority moving forward.

"It’s simply tragic and a shocking event, and it’s going to take some time for people to adjust to."

He added that the police had not yet come across any remains and couldn't rule out the possibility of not finding them.

Craw's untimely disappearance comes just before his 33rd birthday, which he was supposed to celebrate tomorrow. 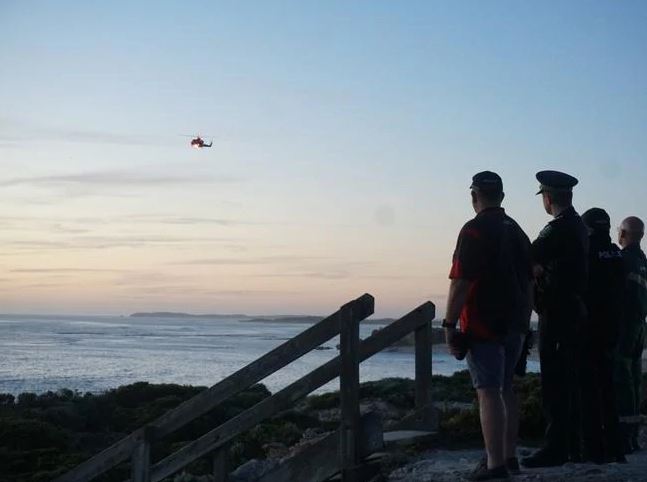 Couples who meet on dating apps are more likely to stay together, study finds