A TEENAGE girl is among three killed and six injured after gunfire erupts in Wisconsin. 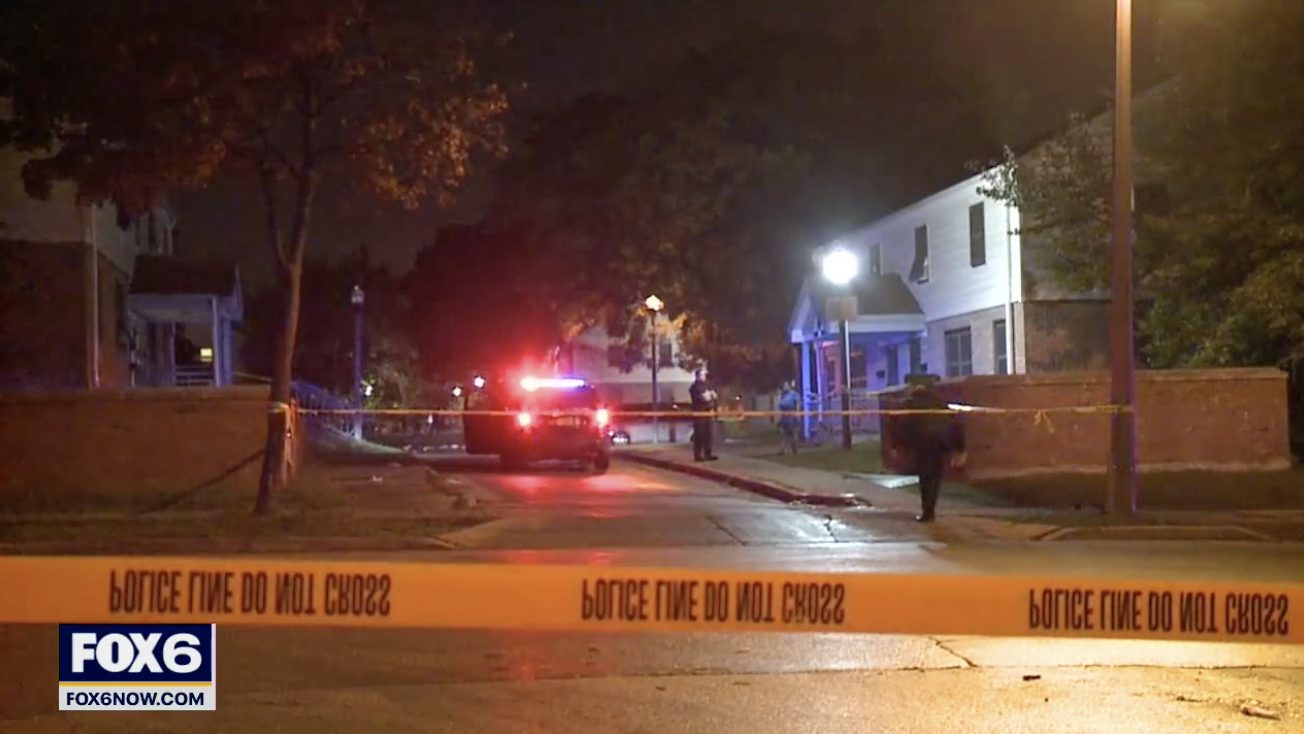 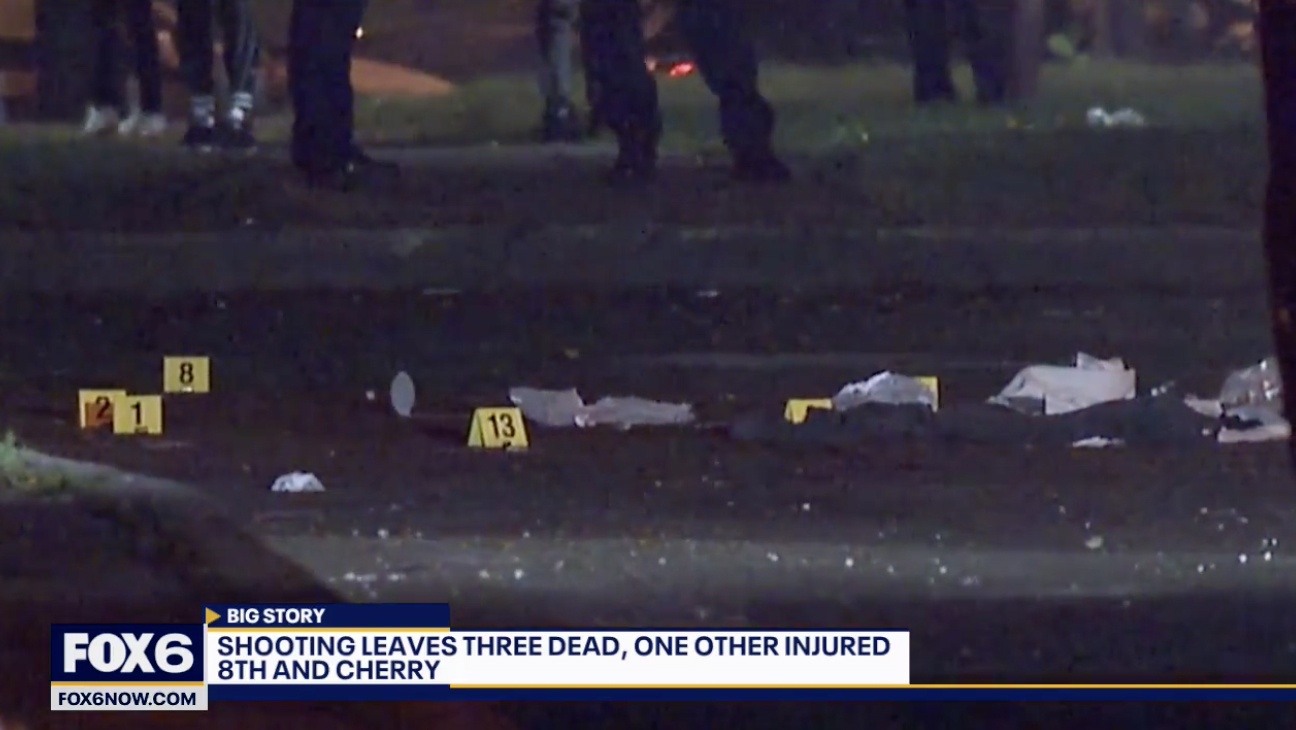 During their investigation, officers heard gunshots nearby and responded.

They found an armed suspect and one officer exchanged gunfire with the individual before the suspect ran away, police said.

According to Police, three people were killed, and one is in critical condition following a shooting in the city’s north side.

A 19-year-old man is in critical condition.

As many as five people were injured during another shooting.

All of the victims were transported to a nearby hospital.

Their conditions are unknown.

Authorities say three guns were recovered at the scene of the shooting.

Police continue to investigate and are looking for suspects.