Cressida Dick is facing a potential misconduct probe over her open support of one of her most controversial senior officers who could stand trial over alleged data breaches.

The Scotland Yard chief has been referred to the police watchdog over her ‘public comments and alleged actions’ in relation to deputy assistant commissioner Matt Horne.

She has been caught up in a string of controversies, including her handling of the Operation Midland scandal as well as her force’s woeful security operation at the Euro 2020 final.

In June an official report branded the Met ‘institutionally corrupt’ and accused Dame Cressida of trying to thwart an inquiry into the unsolved murder of private eye Daniel Morgan.

She has rejected the key findings. Until recently Mr Horne was head of professional standards at the Met – charged with holding officers to account. 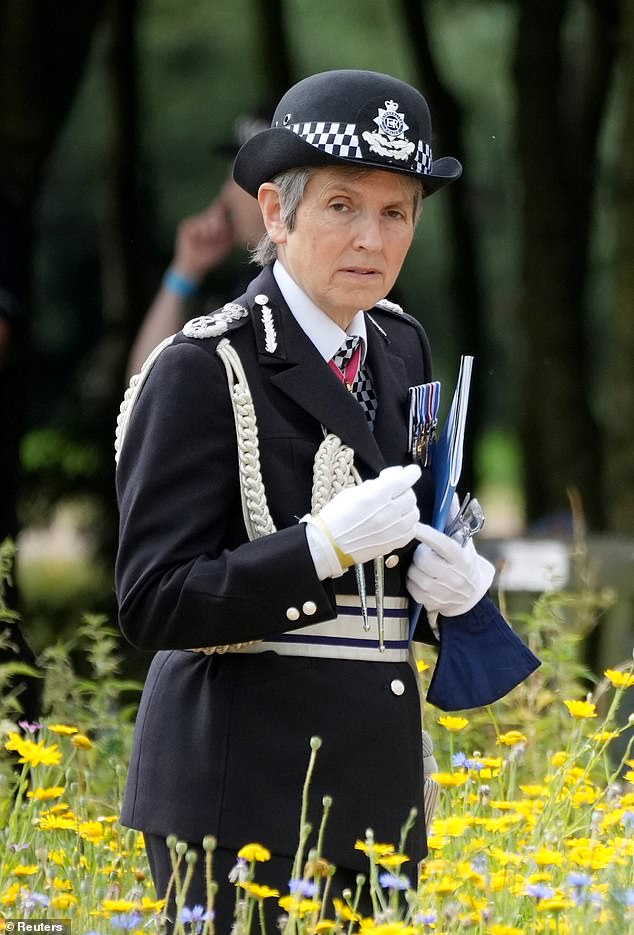 Before landing his £150,000-a-year job under Dame Cressida, he was found guilty of three counts of misconduct while deputy chief constable at Essex Police.

There Mr Horne pushed a chief superintendent into a desk and later hurled a stress ball at him – earning him the nickname ‘Stressball Matt’.

He also repeatedly swore at a colleague with his fists clenched.

He avoided the sack and later landed a key post in charge of the so-called ‘Line of Duty’ squad at the Met.

After joining Britain’s biggest force in February 2019 further allegations were made that Mr Horne had illegally accessed confidential information to undermine the bullying probe.

The Independent Office for Police Conduct (IOPC) has since passed a file of evidence to the Crown Prosecution Service (CPS) which is considering criminal charges against Mr Horne under the Data Protection Act – namely that he and another senior officer wrongly accessed and shared confidential information.

In May Dame Cressida jumped to Mr Horne’s defence when challenged by MPs at the home affairs committee over his appointment.

Dame Cressida said: ‘He had been found, as you know, in relation to misconduct.

‘That is not something that should or does impede people’s appointment… He is a very capable man, and he has been doing an excellent job since he has been in the Met.’

Critics accused her of undermining the legal process by backing Mr Horne, before the CPS has ruled on whether he should face criminal charges over alleged data breaches. 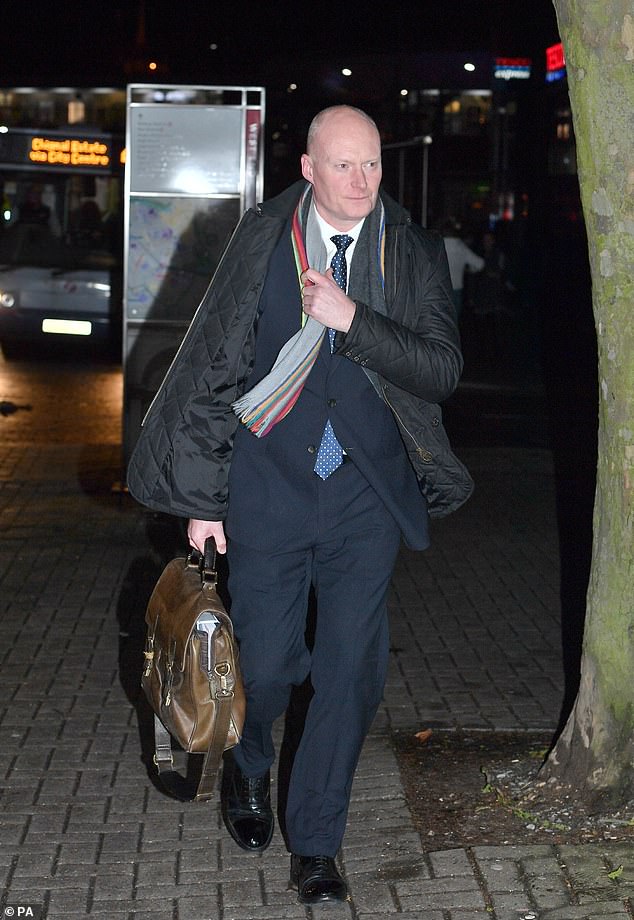 Before landing his £150,000-a-year job under Dame Cressida, Matt Horne (pictured) was found guilty of three counts of misconduct while deputy chief constable at Essex Police

Last month Dame Cressida was at the centre of a new ‘cover-up’ storm after it emerged she was secretly referred to the police watchdog last year over comments she made about the controversial stop and search of Team GB sprinter Bianca Williams.

Dame Cressida later defended her officers on LBC radio but critics accused her of trying to pre-empt the outcome of an ongoing independent investigation into the incident.

The Mail revealed last week that her hopes of securing a contract extension as the Met’s top police officer are fading, with key Government figures questioning her suitability to stay in post.

In a statement yesterday on the latest scandal, the Mayor’s Office for Policing and Crime said it had referred a complaint concerning Dame Cressida to the IOPC.

‘It relates to the commissioner’s public comments and alleged actions in relation to a senior officer, who is the subject of an ongoing IOPC complaint investigation.

The IOPC will determine whether there is an indication that the commissioner may have committed a criminal offence or behaved in a way which would justify the bringing of disciplinary proceedings.’

The IOPC said: ‘We will now assess the information provided to determine what further action may be required.’

Mr Horne was quietly dropped from his role as head of professional standards in the spring and given the role of ‘senior responsible officer’ in charge of ‘futures work’.