What to expect from the Merrick Garland confirmation hearing

There shouldn’t be a double standard for law & order: Devine

“If I am confirmed, serving as Attorney General will be the culmination of a career I have dedicated to ensuring that the laws of our country are fairly and faithfully enforced, and that the rights of all Americans are protected,” the DC circuit court judge is telling the committee Monday morning in his opening. statement.

Garland also revealed his plans to launch an investigation into the Jan. 6 Capitol riot.

“If confirmed, I will supervise the prosecution of white supremacists and others who stormed the Capitol on January 6 — a heinous attack that sought to disrupt a cornerstone of our democracy: the peaceful transfer of power to a newly elected government​,” Garland says. 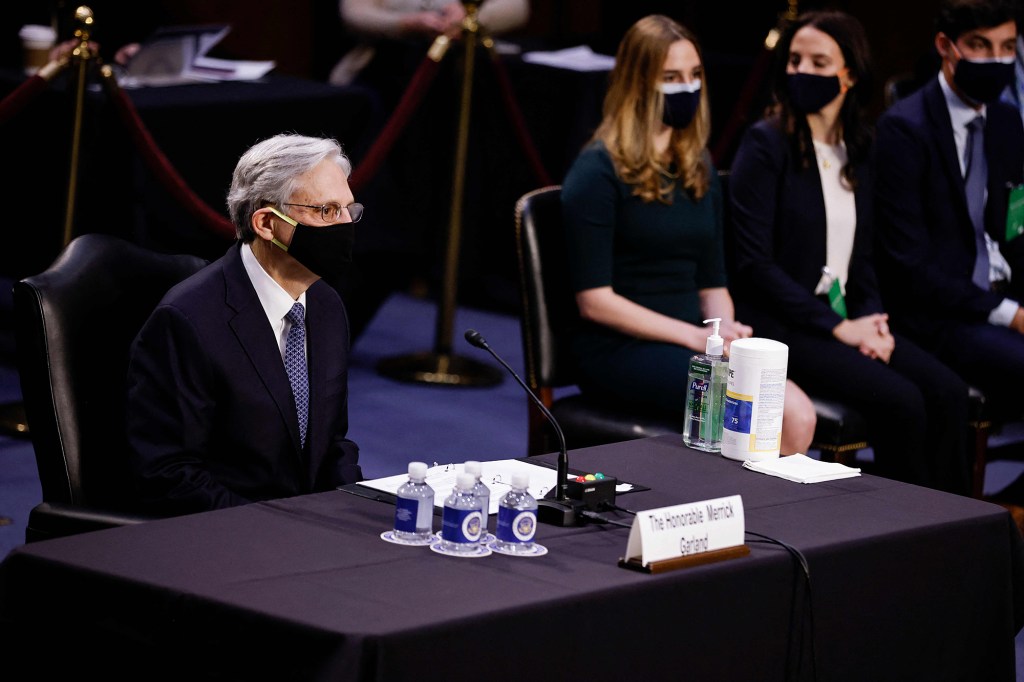 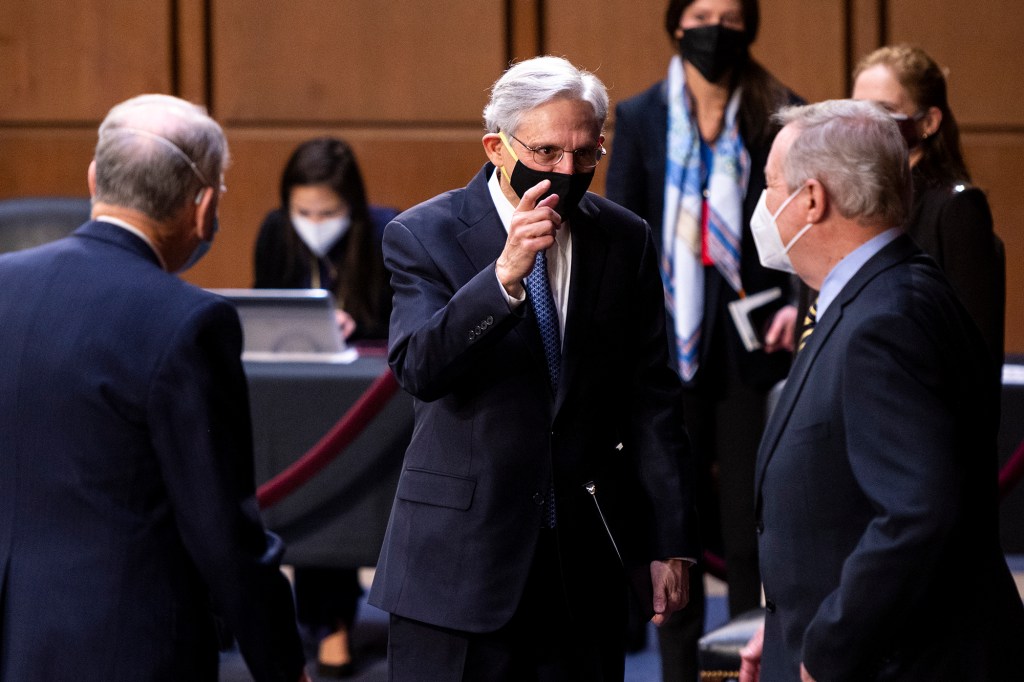 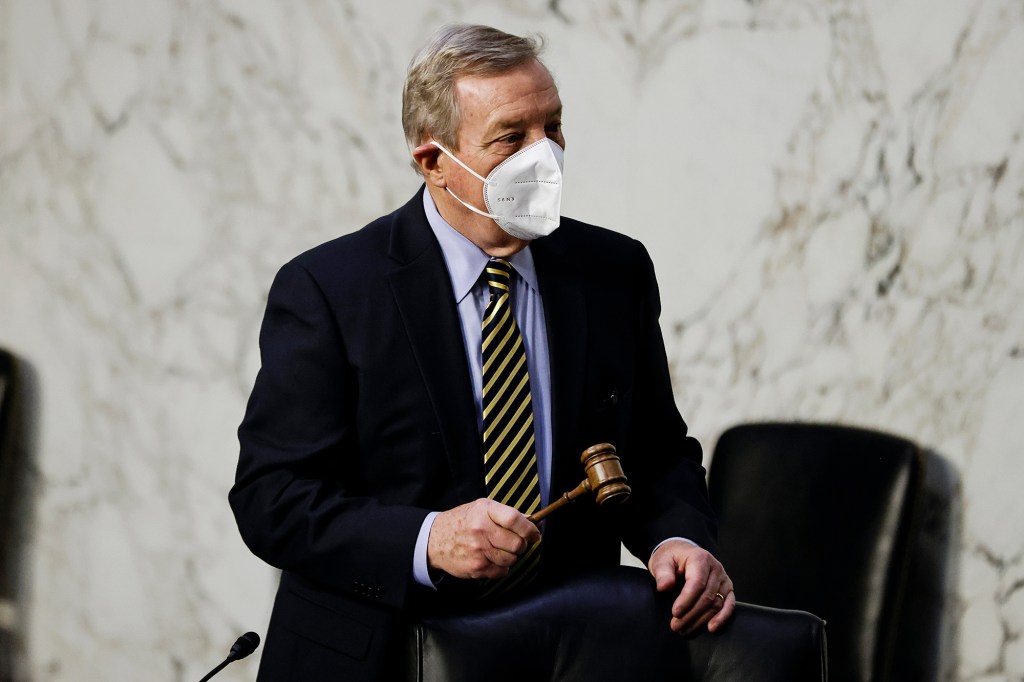 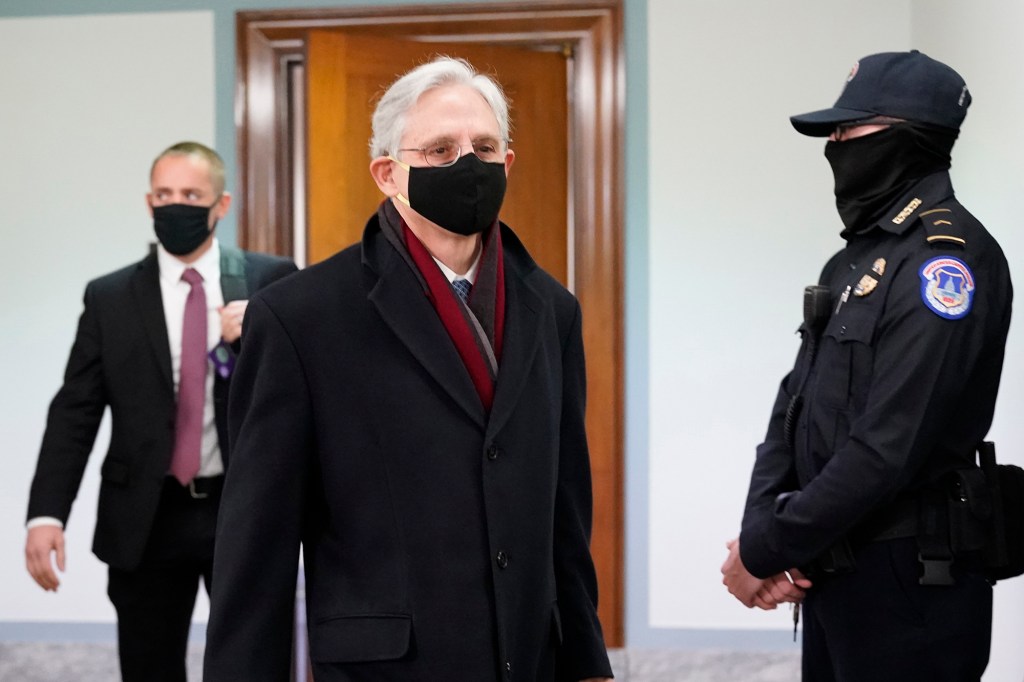