A well known Melbourne dance music DJ has died in Bali while trying to rush to the aid of his injured female colleague.

Adam Neat, 42, better known as Adam Sky, died while holidaying at a luxury Bali resort south of Kuta on Saturday.

It’s understood the Singapore based DJ came to the aid of his female colleague Zoia Lukiantceva, who broke her leg when she fell four metres from their private pool area while naked at the Hillstone Villas Resort. 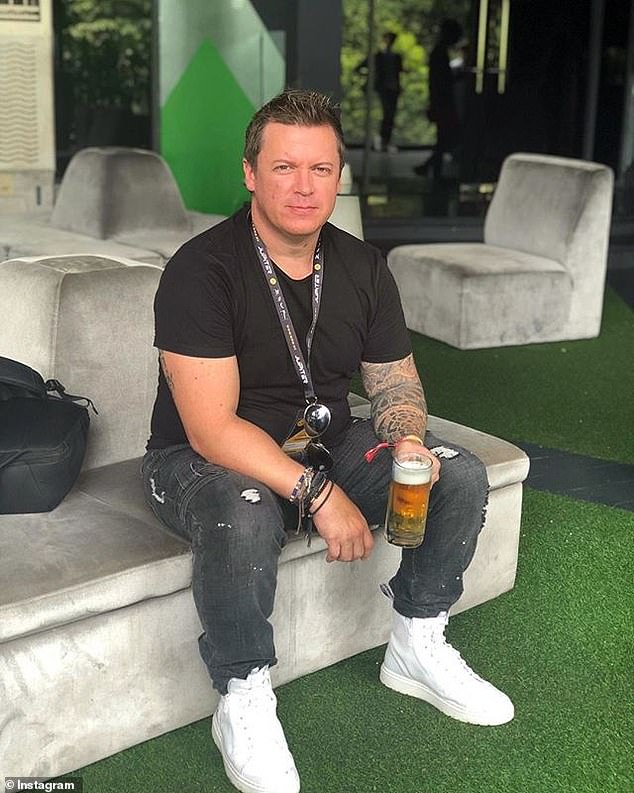 He smashed into a glass door and severed a major artery while rushing to her aid and his body was found in a pool of blood, Nine News reported.

Police said alcohol was involved in the incident.

The tragic news has been confirmed to the DJ’s fans.

‘It is with great regret that we can confirm Adam Neat was involved in a fatal accident while trying to help a friend who had suffered multiple fractures in Bali on Saturday 4th May,’ a post on the DJ’s official Facebook page read on Sunday night.

‘Relatives and friends of Adam are travelling to Bali today and handling all arrangements. We ask you to respect the families privacy at this moment while we all come to terms with our tragic loss.

Sky was ranked as the third most popular DJ in Asia and amassed more Top 100 and Top 10 charted tracks than any other producer-DJ in Asia in recent times.

Hailed by JUICE Magazine Asia as the ‘rising Aussie superstar DJ’, Sky shared the stage with the likes of Fat Boy Slim, David Guetta, The Scissor Sisters and toured globally with icons such as Ministry of Sound.

He has a strong social media fan base with more than 905,000 Facebook followers. 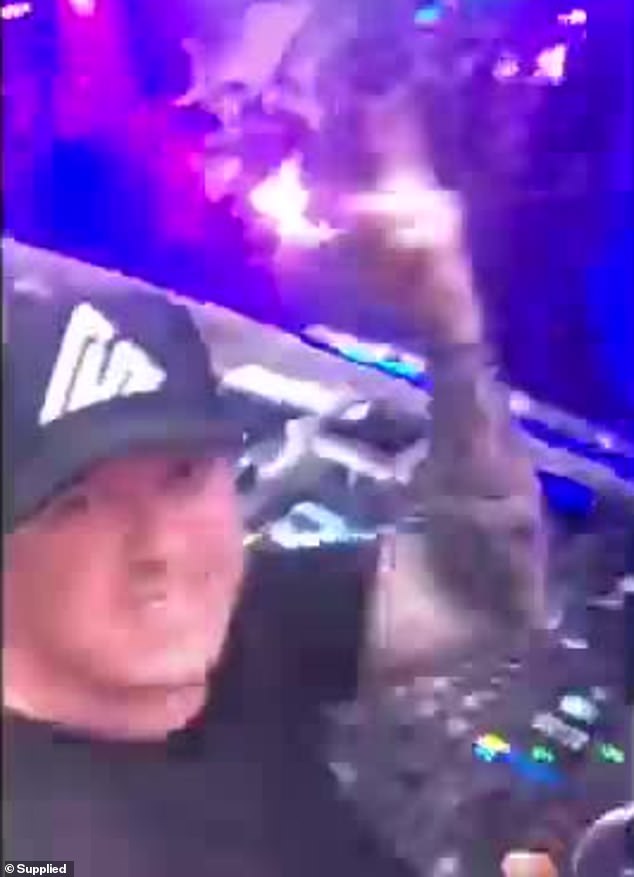 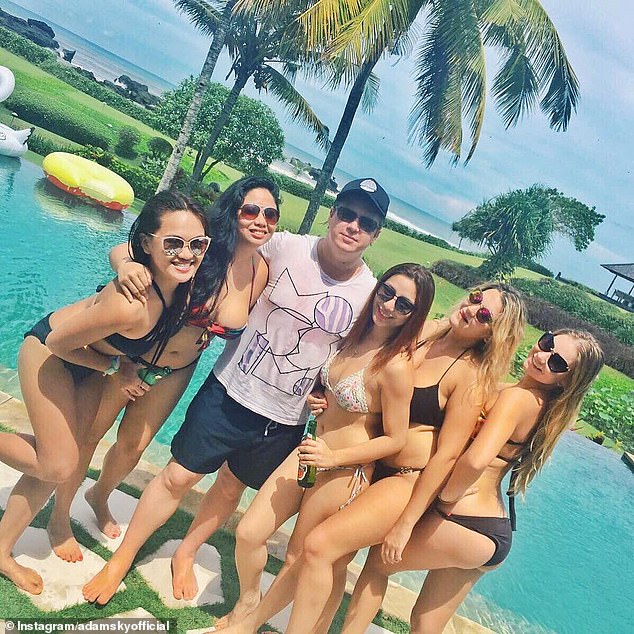 Shocked fans and friends have taken to social media to pay tribute.

Another posted: ‘Truly lovable bloke and an exceptional talent . Will be missed by many friends , industry players and the audiences he entertained.’

One woman described the DJ as one of the kindest bosses she’s ever had.

His father Gary Neat – an Australian business leader and former ABC journalist is understood to be on his way to Bali to bring his son’s body home. 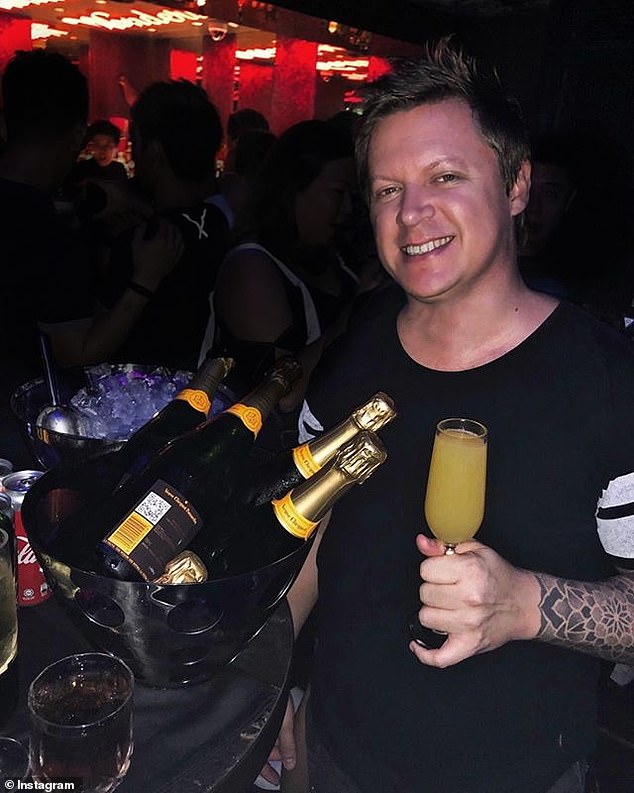