The elder brother of the Manchester Arena bombers has had his bid for immunity from prosecution rejected.

Ismail Abedi wanted a promise from the Attorney General that in return for answering questions at the public inquiry into the terror attack, his evidence would not ‘land him in the dock,’ his lawyer told the hearing in Manchester last month.

A legal application was made to Sir John Saunders, chairman of the inquiry, asking him to consider making the application to the Attorney General in return for Abedi’s co-operation.

However in his ruling, made public on Friday, Sir John refused the application and said allowing immunity to get Abedi to co-operate could outweigh any evidence he gave which might justify charges of murder against him over the deaths in the bombing. 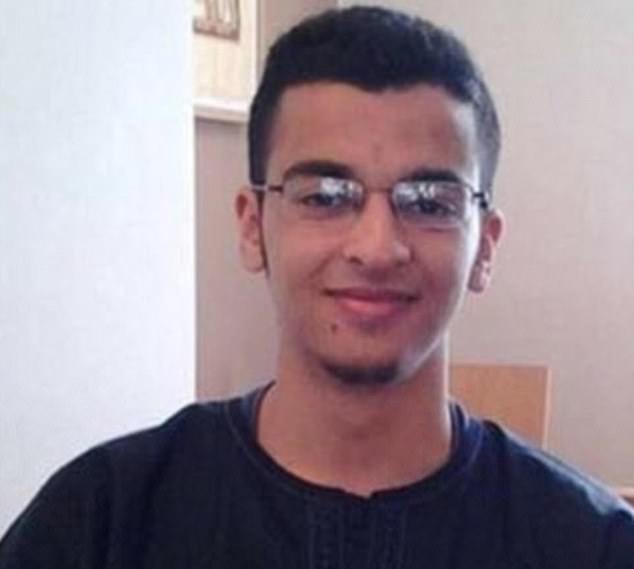 Pictured: Ismail Abedi, elder brother of Manchester Arena bombers Salman and Hashem, asked for immunity from prosecution in exchange for co-operating with the inquiry into attack 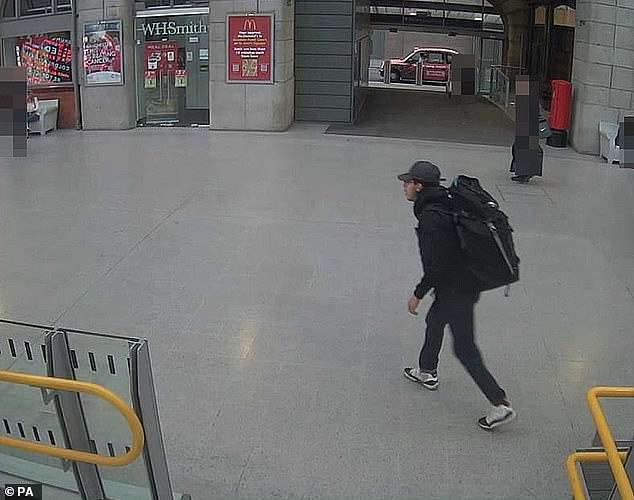 The ruling said: ‘If as a result of an undertaking from the Attorney General the applicant was to disclose material to the inquiry which provided evidence to justify charges of murder or conspiracy to murder then he could avoid trial for 22 murders and causing serious injury to many more.

‘While less serious, if he were to disclose material as a result of the undertaking which evidenced a failure by him to disclose information to the authorities which could have prevented the bombing happening, a failure to prosecute would be considered by many to be a considerable affront to justice.’

Images from devices recovered at Ismail Abedi’s home during a police raid the day after the bombing indicated he was ‘sympathetic to the ideals of ISIS, the inquiry has heard.

He was arrested, held for 14 days and interviewed by detectives 25 times but not charged with any offence through insufficient evidence.

Lawyers for the families of the 22 people murdered in May 2017 were divided over allowing Abedi immunity to get him to co-operate and answer questions, with others who opposed the move describing it as ‘unconscionable’.

Currently Ismail Abedi, who is married and lives in Manchester, is refusing to co-operate with the inquiry despite repeated requests, claiming his legal privilege not to incriminate himself. He denies any knowledge or involvement in the bomb plot.

The inquiry is soon to consider how his two younger brothers became radicalised and planned their deadly bomb plot. 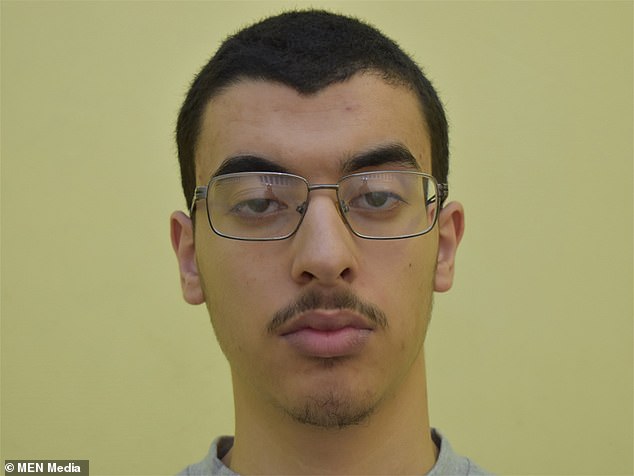 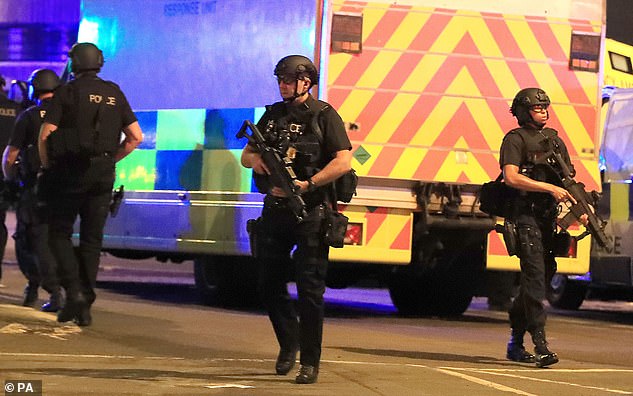 Mr Abedi is expected to be served with a legal notice soon which will ‘require’ his attendance in person at the inquiry, sitting in Manchester.

He will be entitled not to answer questions on the grounds that he may incriminate himself, but he will have to justify why and on what grounds he is refusing to answer.

Salman Abedi, 22, detonated a home-made shrapnel-packed bomb at the end of an Ariana Grande concert at the arena on May 22 2017, killing 22 bystanders and injuring hundreds more.

Hashem Abedi was jailed in 2020 for a minimum of 55 years before parole for his part in the bomb plot.