DETECTIVES are appealing for witnesses after a man attempted to abduct a little girl on Bonfire Night.

A man reportedly approached the four-year-old at the event on Plymouth Hoe on November 5 before trying to walk off with her. 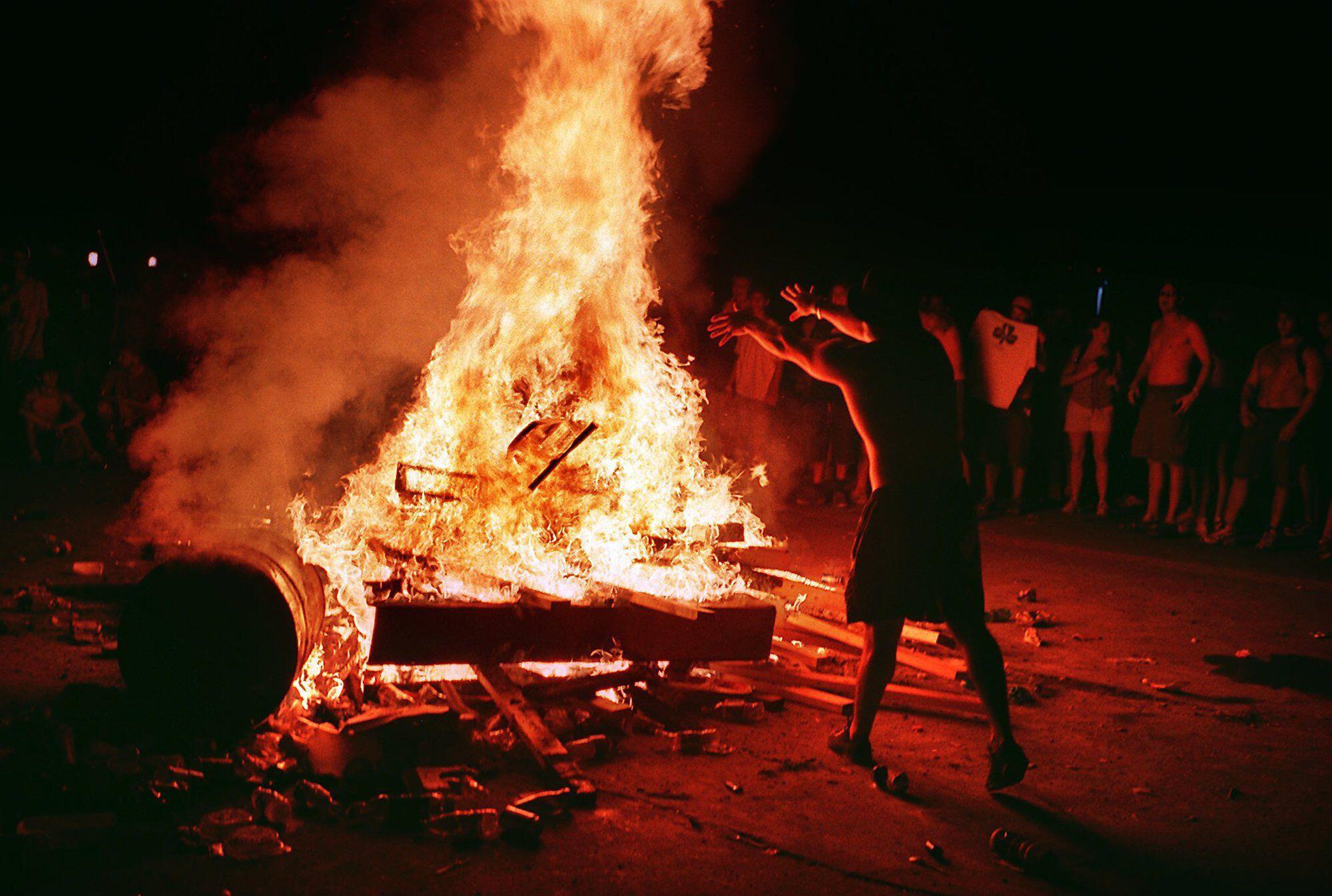 The incident took place close to Elliot Terrace on Plymouth Hoe around 8pm, with officers keeping an “open mind.”

Officers have now launched a manhunt for the suspect, who is described as a thin Asian man with dark hair.

A Devon and Cornwall Police spokesman said: “This happened near to Elliot Terrace on Plymouth Hoe and occurred sometime between 7:50 – 8:15pm.

"He had dark hair that was shaved on the sides but was longer and gelled back on top; He was wearing a black leather jacket at the time.

“The child he approached is also Asian so we are currently keeping an open mind on if this was an innocent mistake and not something more sinister.

“But it is vital that we identify the man in question and speak to any witnesses who were in the area and who may have information that can assist us with our enquiries.”

Anyone with any information is asked to contact [email protected] quoting reference CR/096986/21.

What is a sonic boom and what causes it? – The Sun