Secret Service arrested a man who allegedly assaulted a police officer and tried to jump over the fence outside the White House late Friday.

The incident took place just after 9 p.m. on the northwest side of the Treasury Building on Pennsylvania Avenue, according to the U.S. Secret Service. The person was quickly arrested.

The man is being charged with assault on a police officer and unlawful entry, according to the Secret Service.

The Secret Service said there was “no impact to White House security operations.” 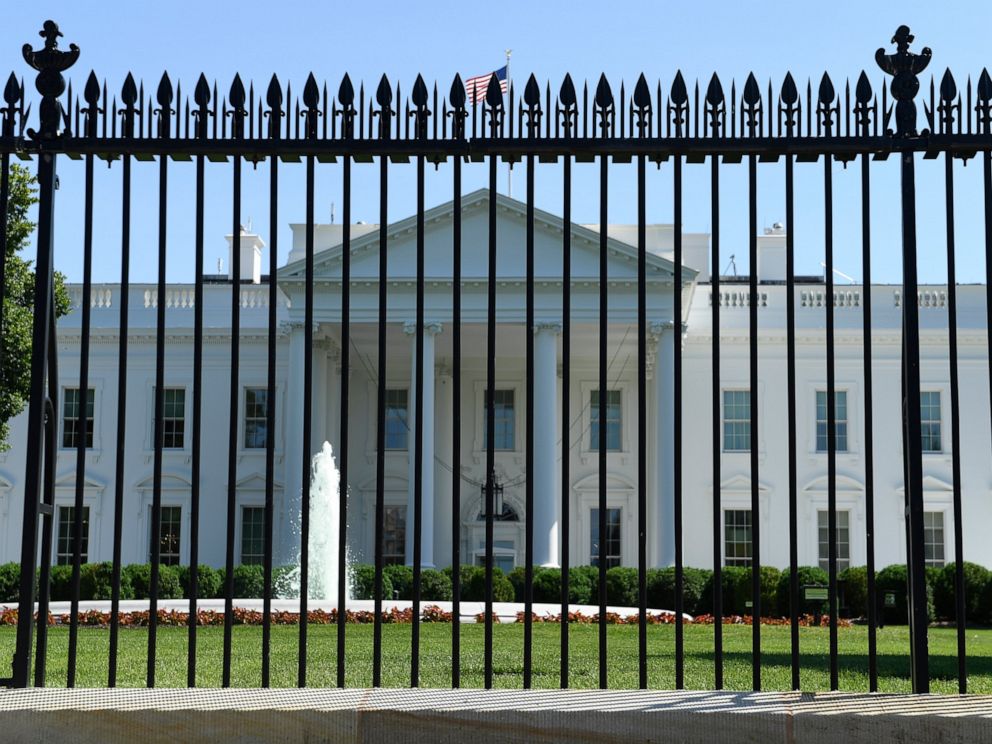 The last person to be arrested for breaching the White House’s perimeter was in November 2017. That person, identified as Victor Merswin, 24, was also immediately arrested.

It was just last week that the White House announced it was raising the fence to further detract people from attempting to jump onto the property.

There were three incidents of people attempting to jump the fence at the White House in 2017, the most since 2014.

While it didn’t involve a person trespassing on White House property, a man died when he lit himself on fire May 29 just outside the president’s residence, on the Ellipse near 15th Street and Constitution Avenue. Arnav Gupta, 33, died the following day from his injuries.

Convicted pedophile, 45, 'assaults guard after turning up to a daycare center with an empty stroller & methamphetamine'