A MAN and woman have been found dead inside a village home after cops forced entry today.

Detectives say they're treating the horror find this afternoon as 'suspicious'. 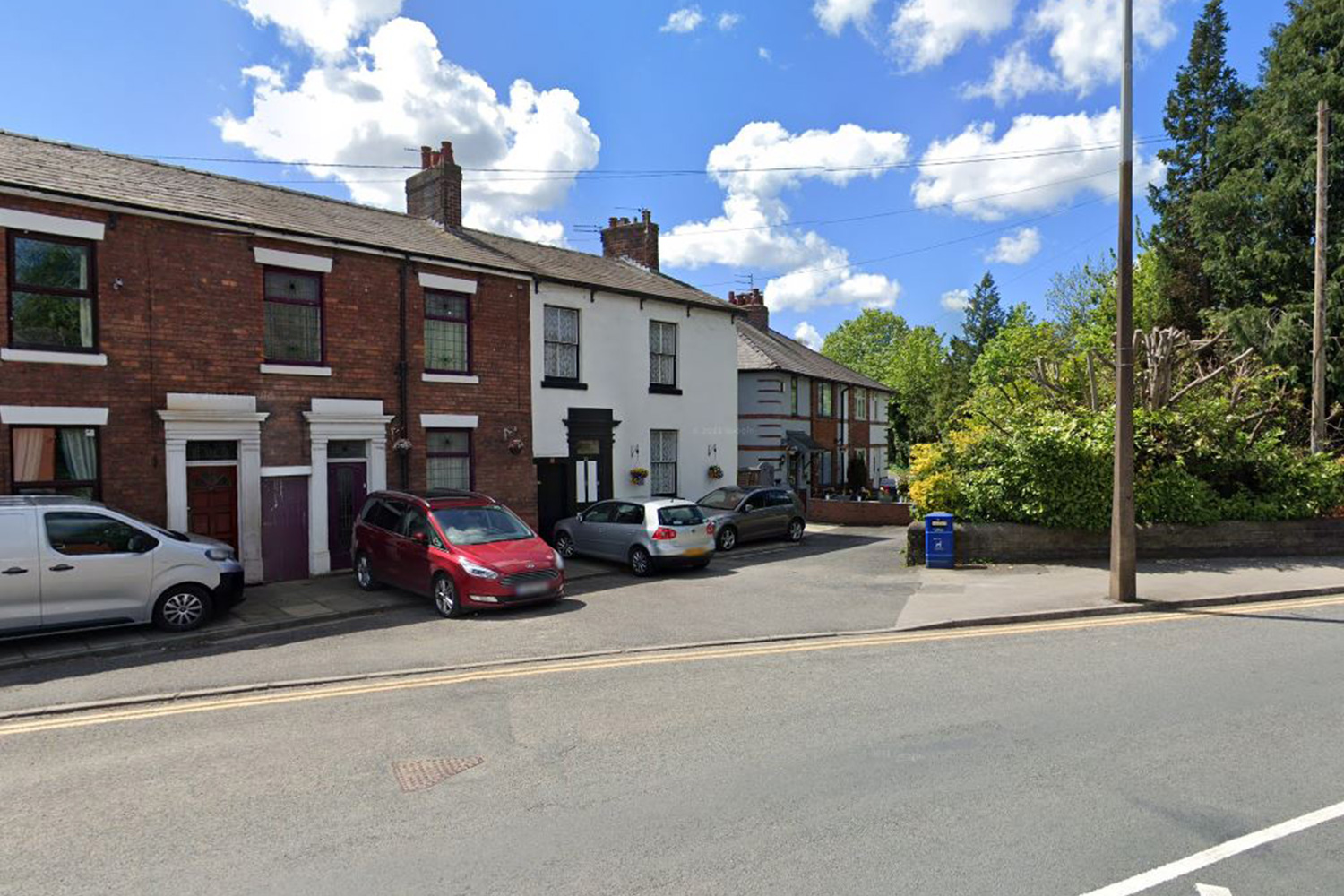 The bodies were found in a property in quiet Higher Walton, Lancashire at 1.40pm today.

Officers had been called out following concerns for the safety of the people living at the address.

A Lancashire Police spokesman tonight confirmed an investigation has begun.

"Their deaths are being treated as suspicious and a scene is currently in place," he said.

"No arrests have been made at this stage.

"Enquiries are very much ongoing.

"Reassurance patrols have been stepped up in the area."

Police remain at the scene in Cann Bridge Street this evening.

Officers have taped off a pathway leading to a row of family homes.

The stretch is close to the heart of the village, with businesses, pubs and a nursery school just minutes away.

California deputy 'ambushed' in shooting as suspect was ‘lying in wait,’ cops say