Home » World News » Man, 45, accused of killing six-year-old girl in horror car crash as she walked home with her dad

A MAN has been charged over the death of a six-year-old girl who was hit by a car as she walked home with her dad. 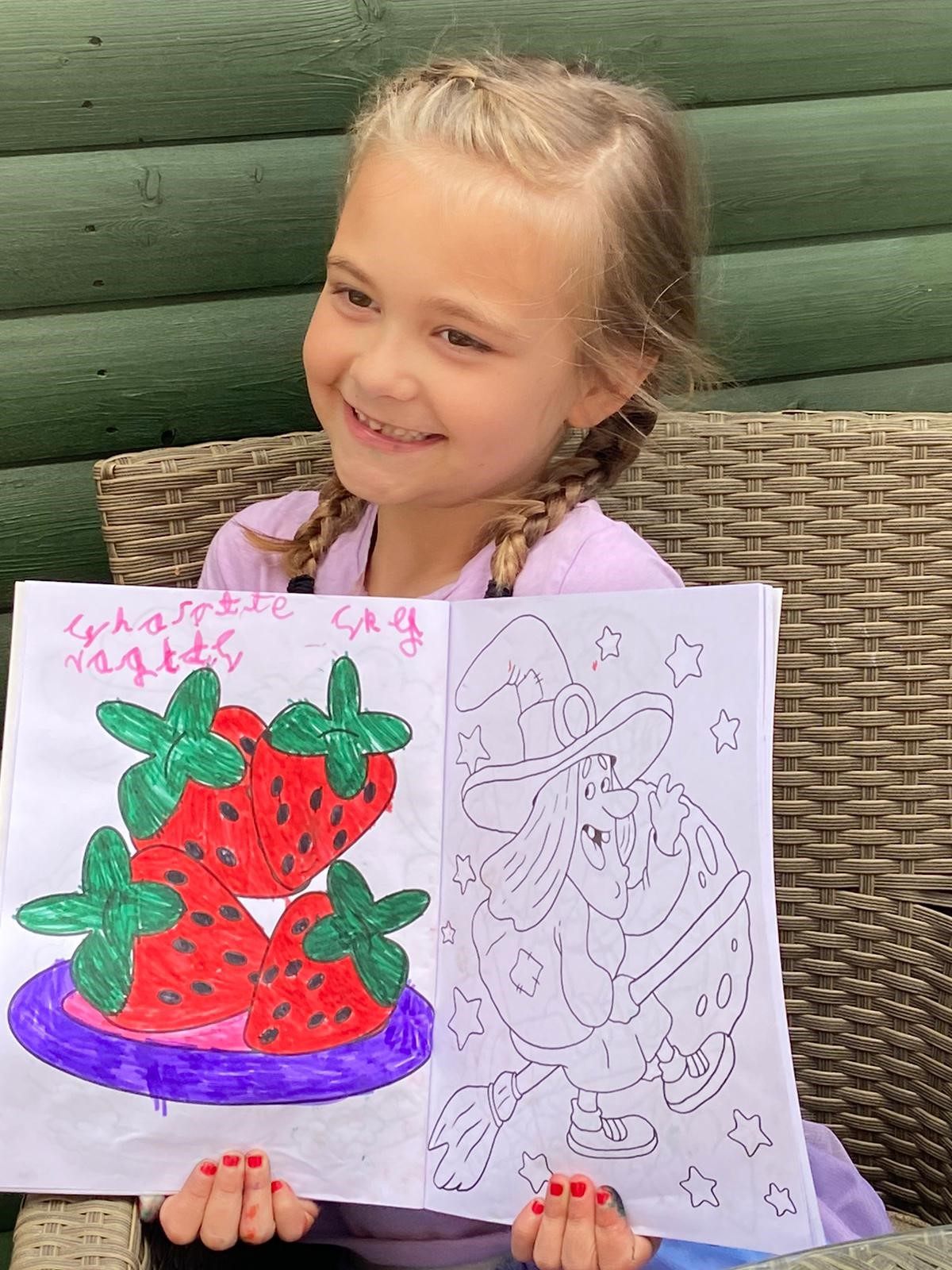 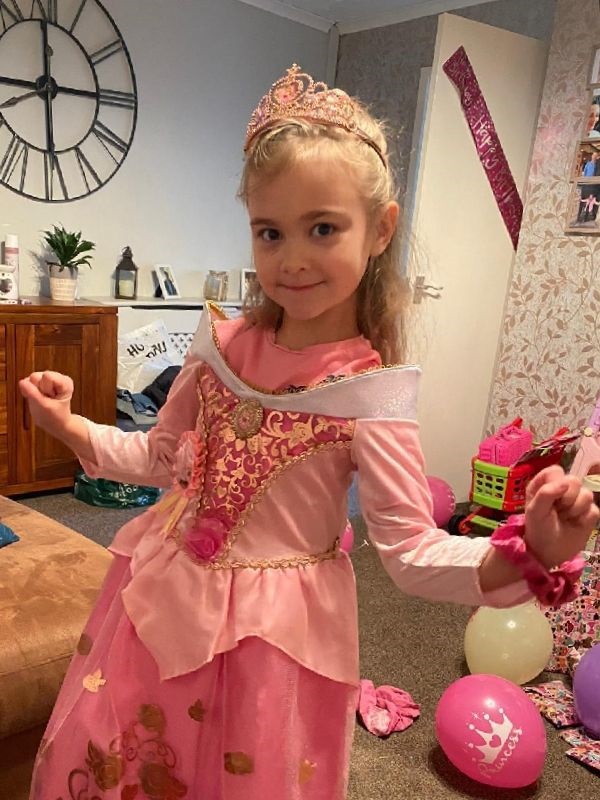 John Owen, 45, has now been charged in connection with her death, Staffordshire Police has said,

Owen, of the Staffordshire Moorlands area, is charged with causing death by dangerous driving on Endon Road, Norton Green.

The dad of the St Anne's Primary School’s pupil was injured in the crash and was not asked to provide a statement for a number of weeks after the tragedy on June 19.

After Sharlotte's death, her family paid tribute to her, describing her as "loved by everyone that met her".

In tribute to their little girl, they said: "Sharlotte just started her gymnastics classes which she loved and was shining so bright in.

“She was loved by everyone that met her, so caring and loving. Every night since she was born she would never sleep without holding her mum’s hand. 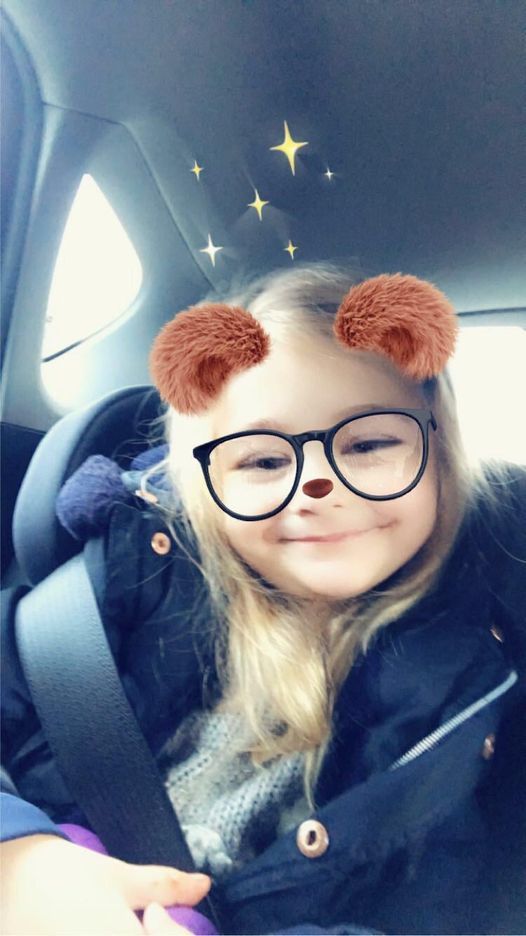 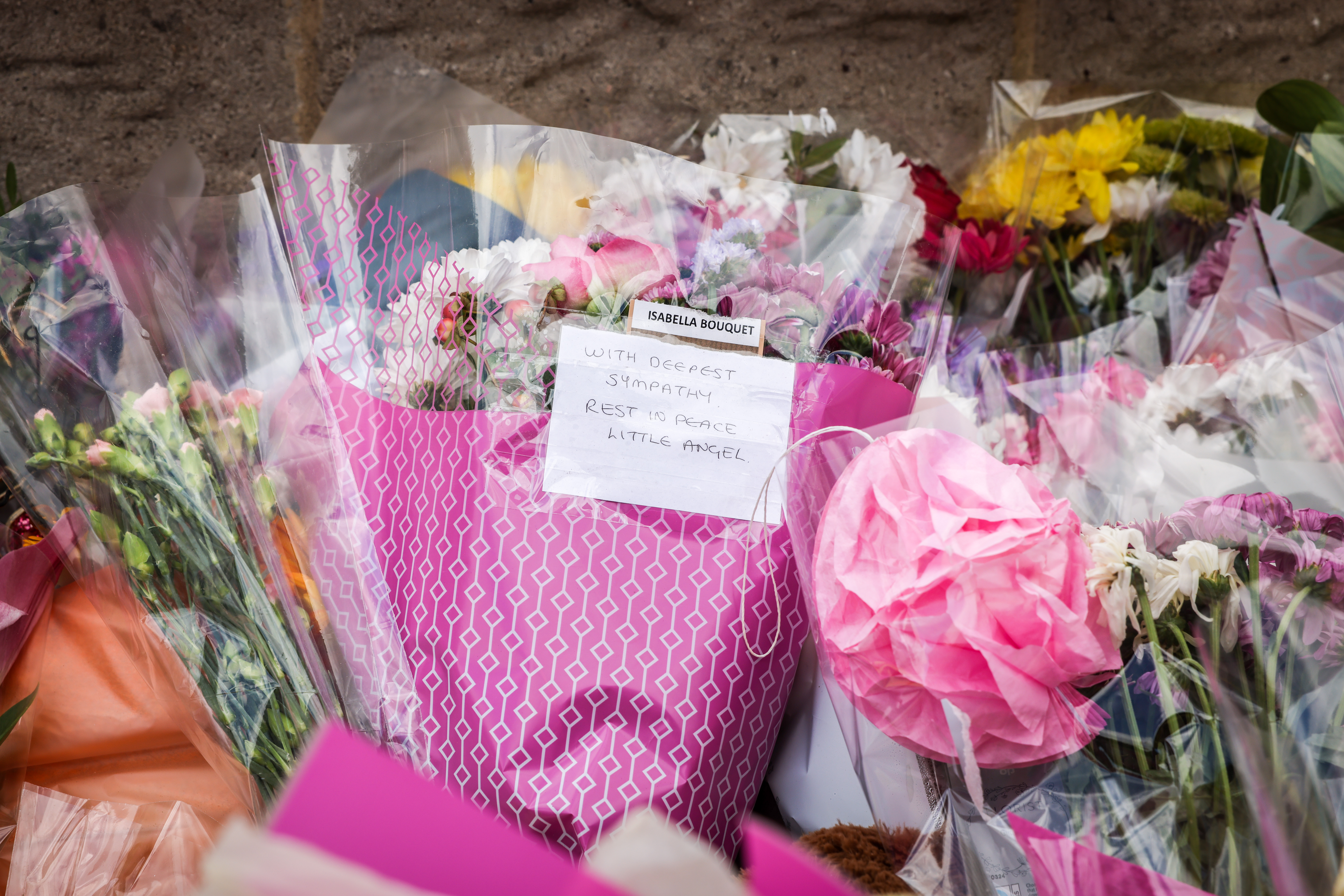 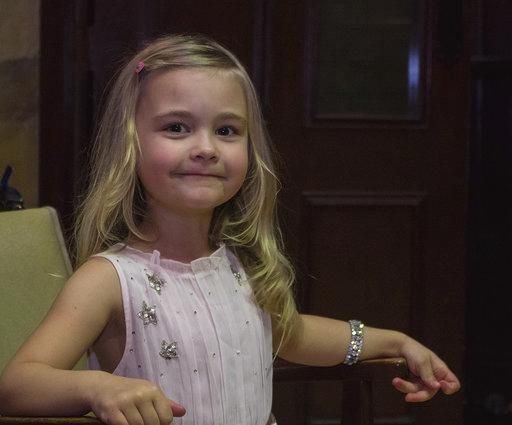 Woman, 35, Stabbed to Death at New York City Salon Where She Worked