Home » World News » Man, 24, held for murdering woman and dumping her body in river as cops probe trail of blood and cordon off three sites

A MAN has been held for allegedly murdering a woman and dumping her body in a river as cops probe a trail of blood and cordon off three sites.

The 24-year-old man was arrested on suspicion of murder as cops launched a massive search for the woman's body in Worcester. 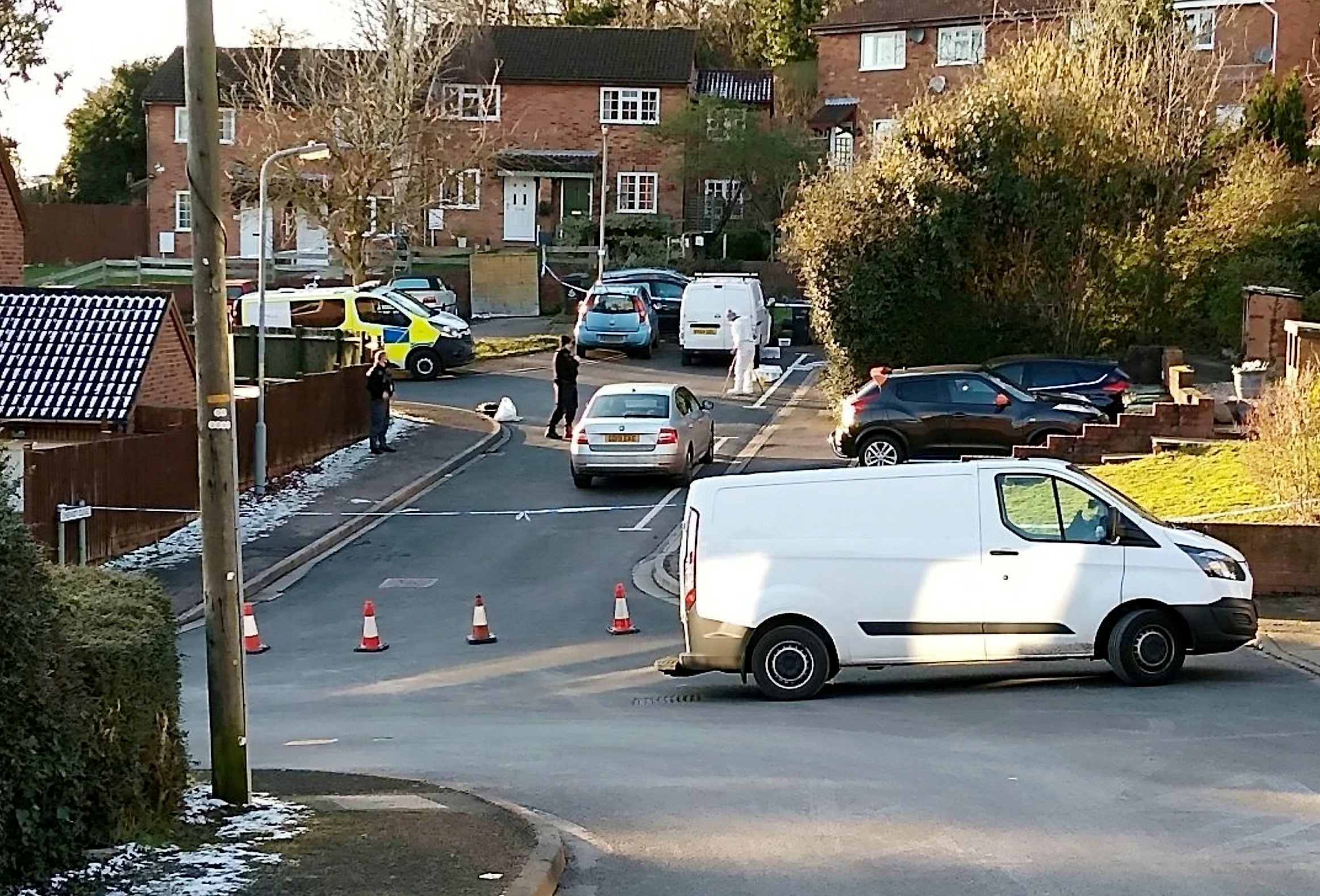 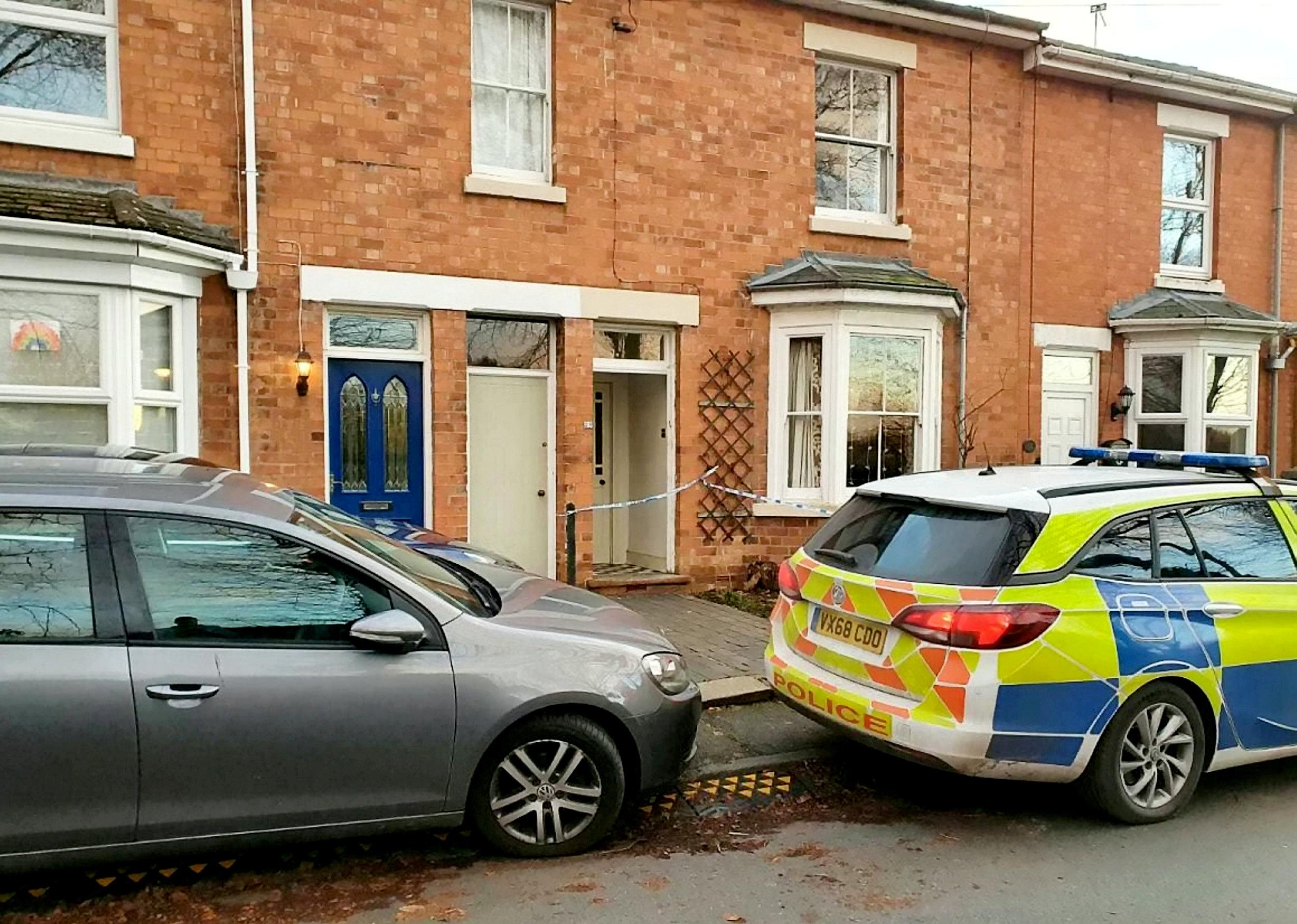 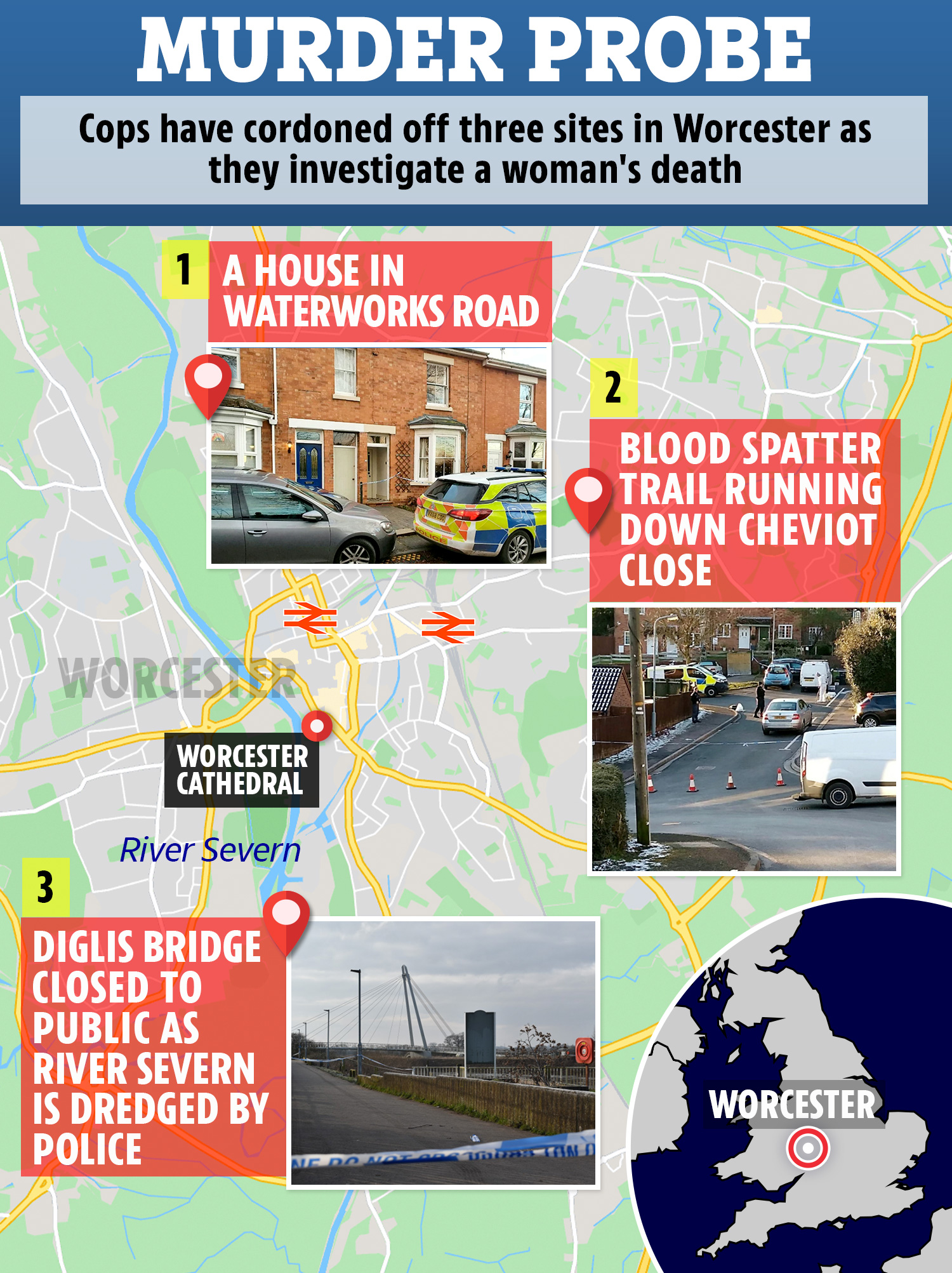 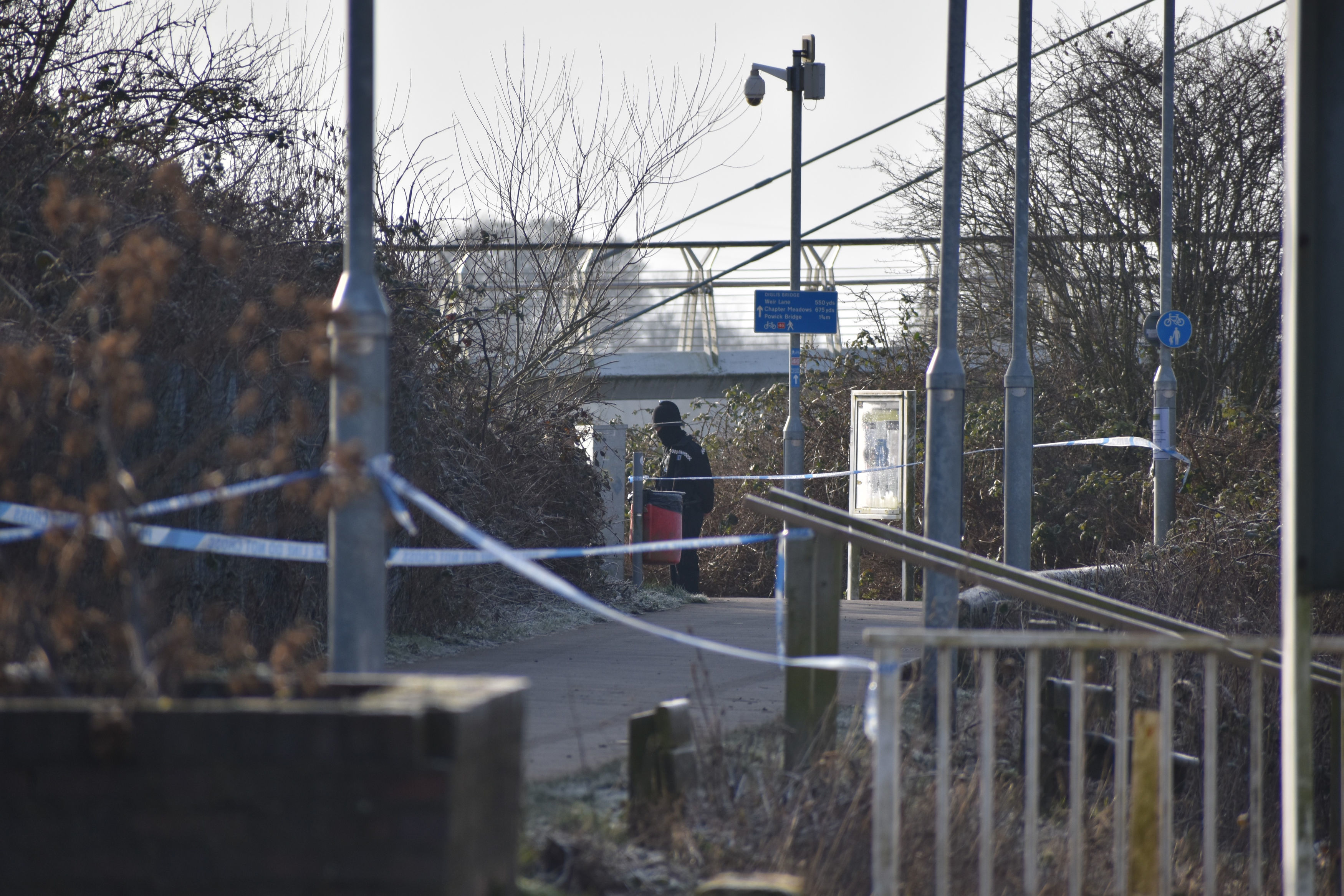 A source told the Worcester News that a man had allegedly killed a woman and then hidden her body.

Search teams are scouring the River Severn for the woman’s body.

Cops are searching a house in Waterworks Road, while forensic experts have found what appeared to be blood spatters in a trail running down Cheviot Close two miles away.

Do you know more about what happened in Worcester? Email [email protected]

Police have cordoned off the small cul-de-sac while detectives investigate the murder which they say is an “isolated incident”.

A third scene at Diglis Bridge overlooking the River Severn has also been shut off to the public.

A West Mercia Police statement read: “We have cordons in place at three locations in Worcester including the Diglis footbridge as part of a serious incident.

“We would ask people to remain out of the areas while the investigation is underway.

“A man has been arrested on suspicion of murder and is currently in police custody. We believe this to be an isolated incident.

"As part of the investigation we are working closely with Herefordshire and
Worcestershire Fire and Rescue Service and South Wales Police Specialist Search team who will be searching the River Severn in the Diglis area." 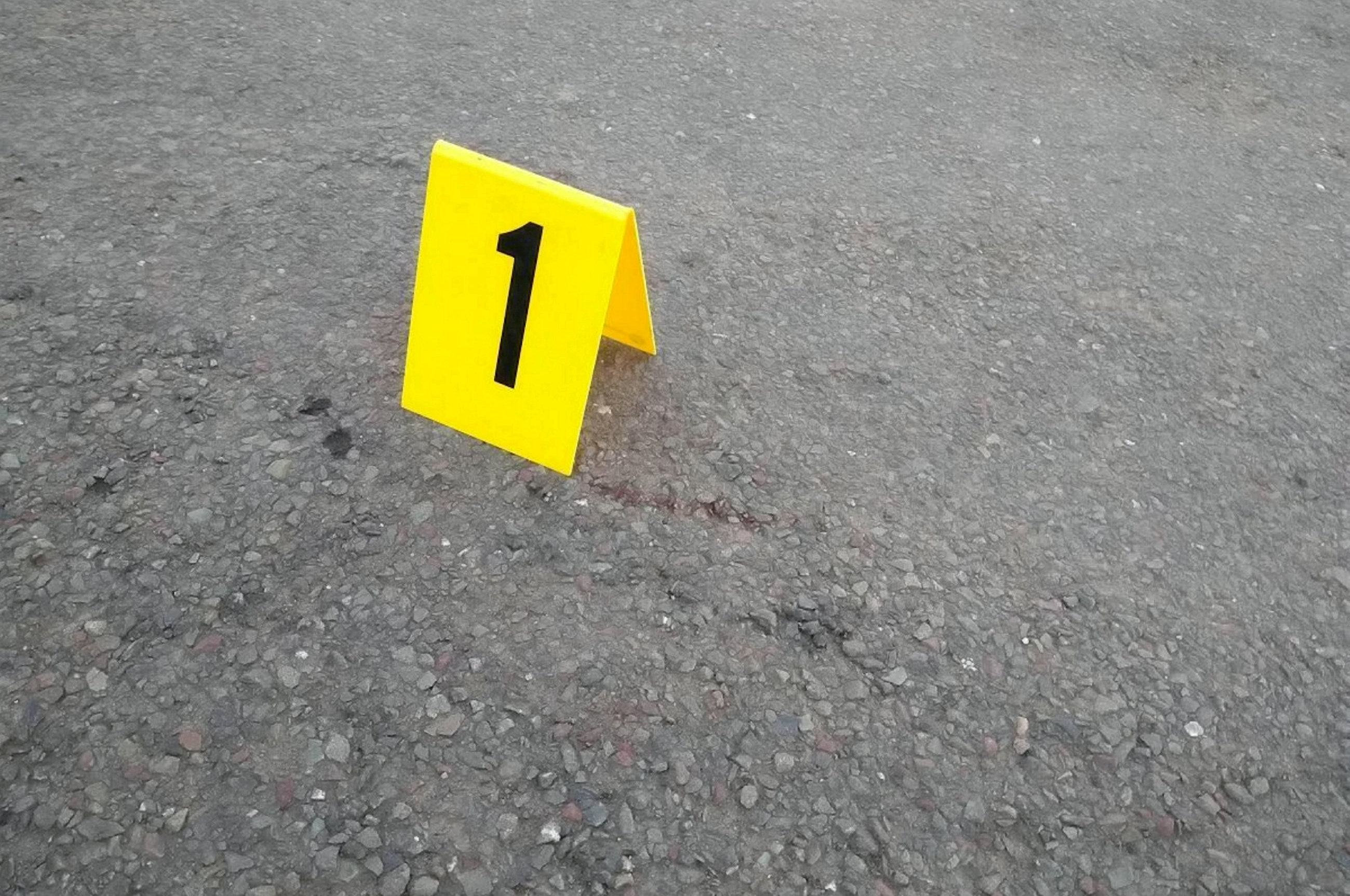 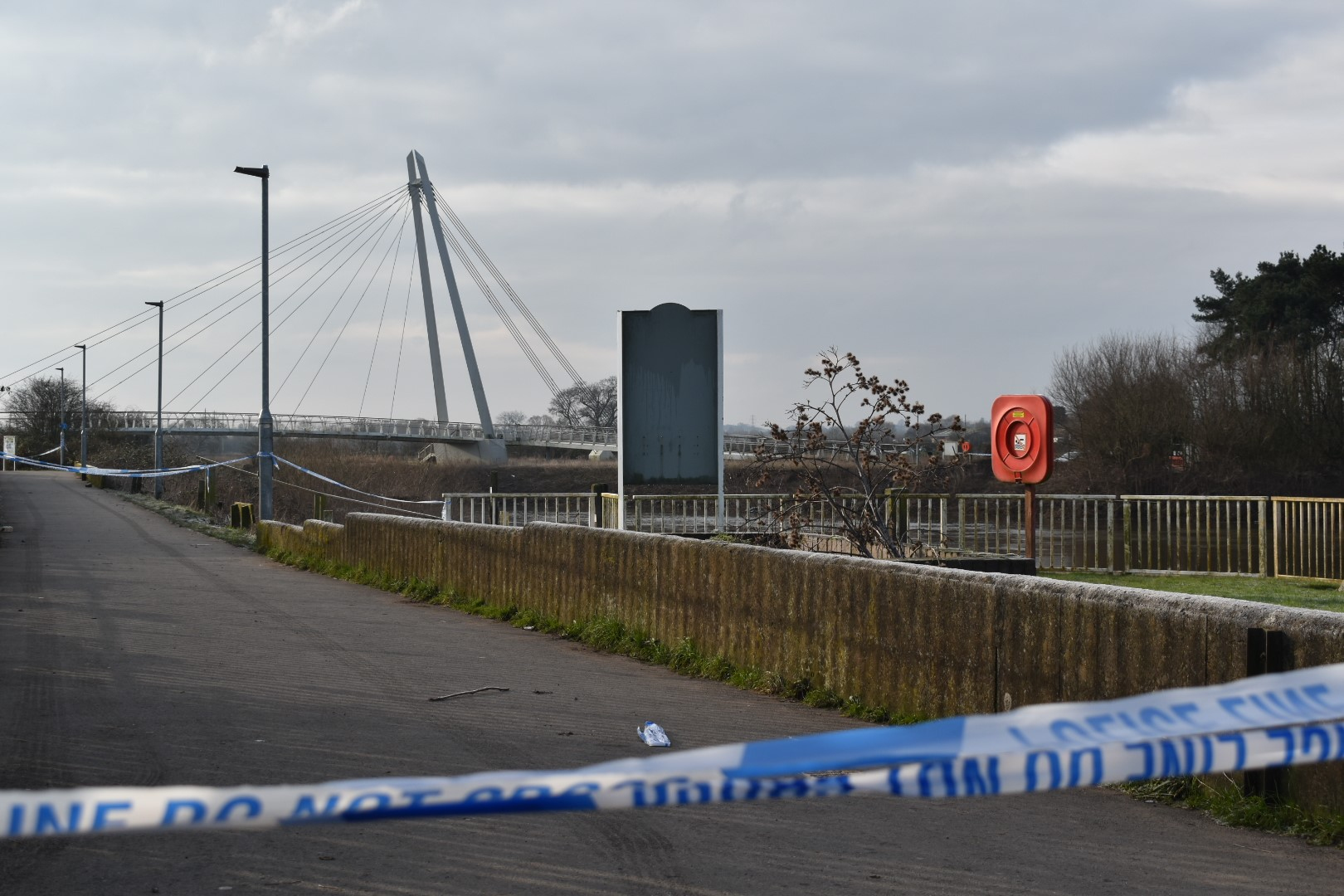 Tamara Ecclestone is forced to close her children's skincare company

Thai police crack down on protesters as PM refuses to resign