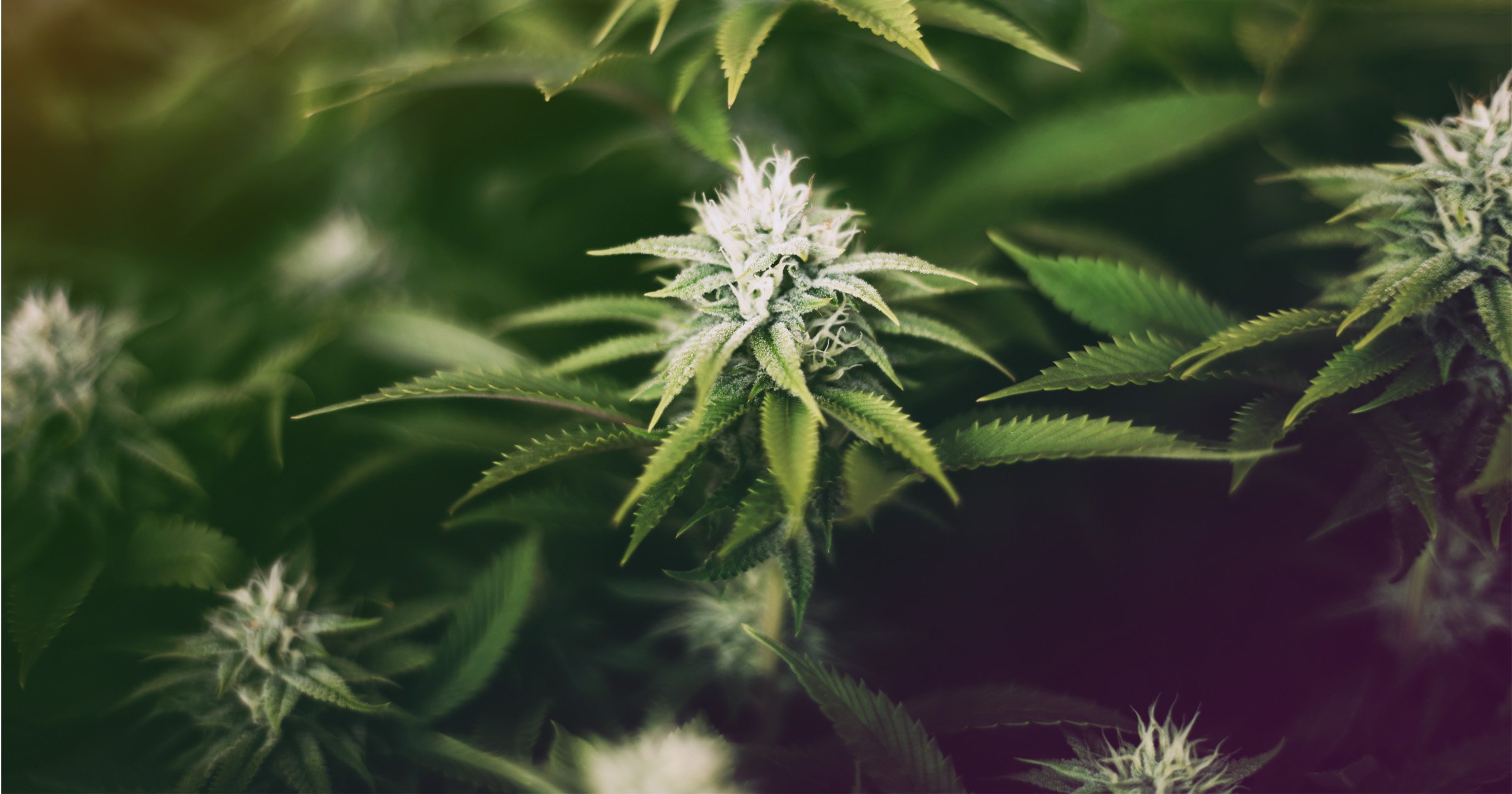 Malta will this week become the first European country to make marijuana legal.

Consuming the drug in public or in front of children will remain a fineable offence, but possession and cultivation will be allowed.

Anyone 18 and over will be legally able to possess up to seven grams of cannabis and cultivate up to four plants.

Alongside personal use of cannabis being allowed for adults, the country is taking steps to set up what could become Europe’s first cannabis regulatory authority.

A number of other European countries have decriminalised marijuana use – but Malta would be the first to make it legal.

Growers for personal use can store up to 50 grams of dried marijuana.

The new regulations in Malta will allow for the setting up of non-profit clubs that can distribute cannabis and cannabis plant seeds among its members.

An authority that will work with the government on national policy governing cannabis use is also expected to be set up.

The minister who sponsored the legislation, Owen Bonnici, said the package aimed to ‘stop treating people who are not criminals like criminals,’ create a regulatory system and ‘protect minors and society at large’.

The passage of the package was not unanimous, with the opposition Nationalist Party arguing that the bill would normalise and increase drug abuse in Malta.

Supporters of making Marijuana legal point to the example of Portugal, saying dangerous drug use has declined there, with help from support systems to keep users safe.

The move must be signed into law by the president – but that is normally a formality.

The Netherlands, Belgium and Switzerland are among the other European countries to move towards decriminalising drugs.

Luxembourg is also legalising marijuana imminently while a raft of other legal relaxations on drug use are expected in Europe next year and beyond.

Get in touch with our news team by emailing us at [email protected].

You could get $1,400 stimulus check in weeks as Biden urges Congress to 'act quickly' and pass relief bill