SEVEN people were hurt, with one in critical condition, following an early morning shooting.

Officers were called to the Minneapolis scene at around 12.20am on Thursday morning. 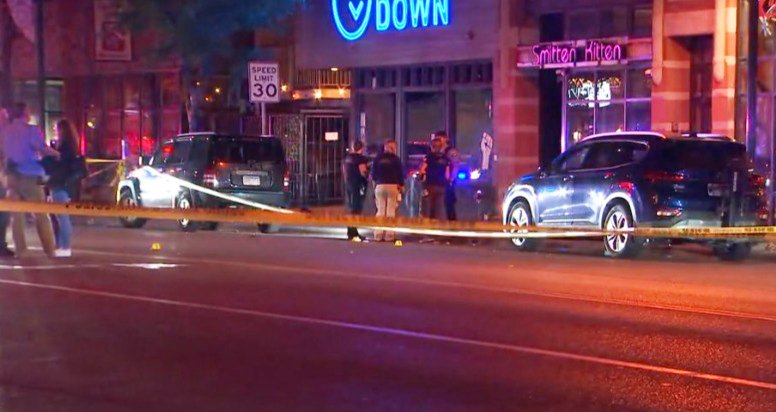 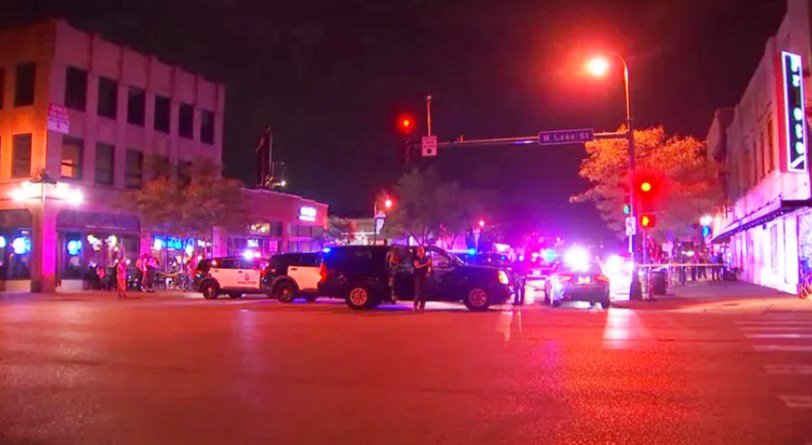 When they arrived, they found three people who had suffered from apparent gunshot wounds.

They then learned that four others had been rushed to hospital with injuries that were also believed to have been caused by the shooting.

Police believe that two people reportedly started firing shots at each other outside of a nearby business.

Investigators are now trying to determine if the victims were suspects, targets of bystanders.

Anyone with information on this incident is asked to call CrimeStoppers at 1-800-222-8477.

Labour is in turmoil over outcast Jeremy Corbyn