LIVERPOOL Women's Hospital bomber Emad Al Swealmeen told his brother he was going to "do something bad" in a chilling call just two days before he blew up a taxi, an inquest heard today.

Iraqi-born Al Swealmeen was killed when a bomb he made at a flat he rented in Liverpool went off in a taxi with him inside. 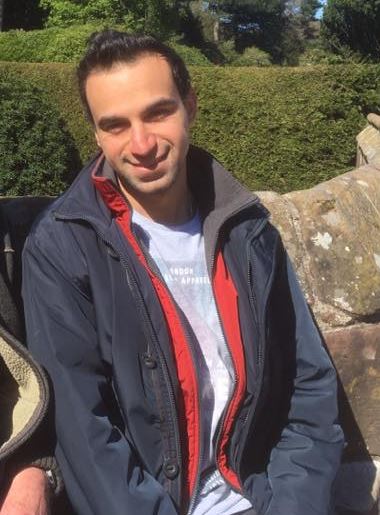 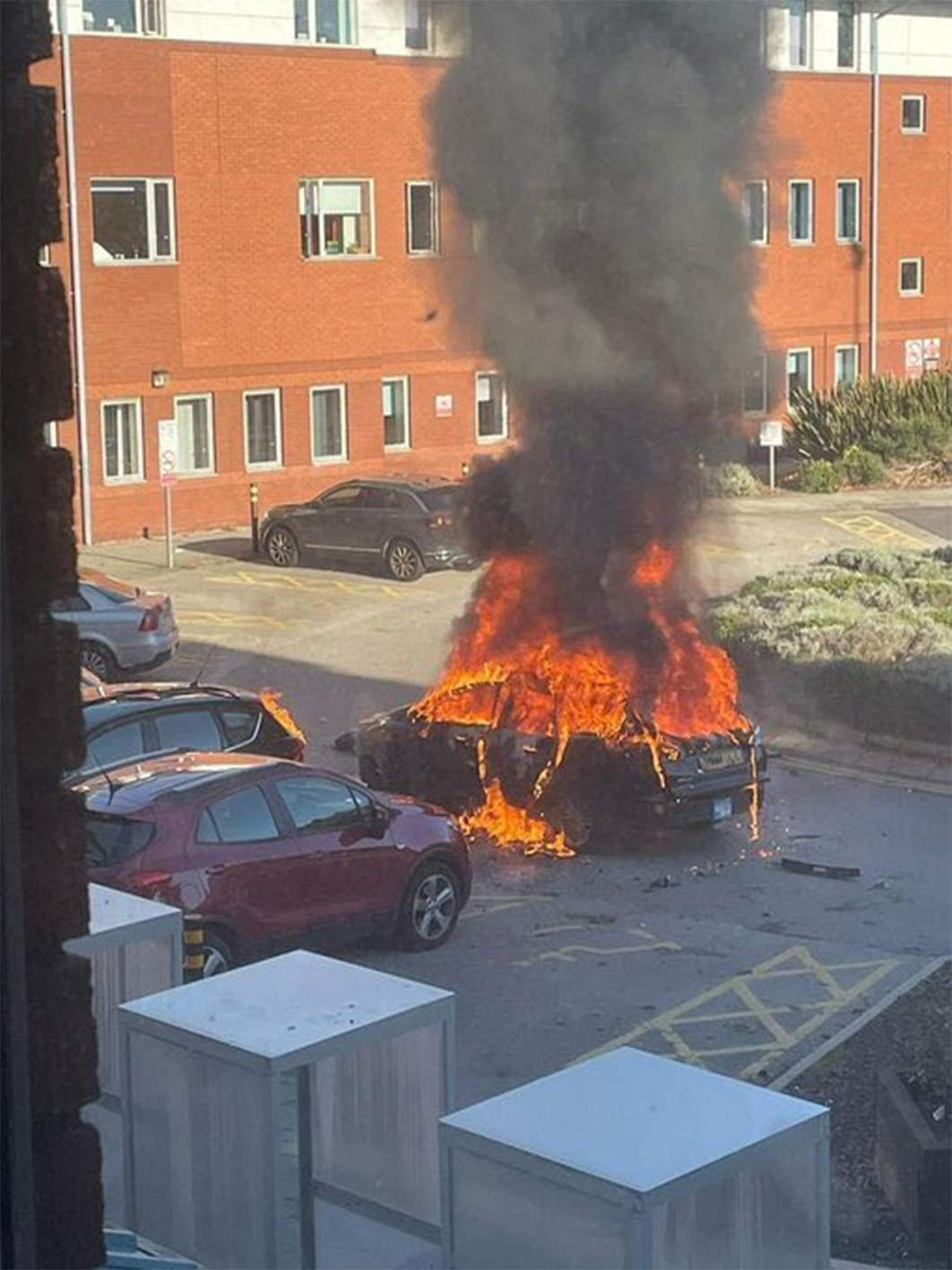 The bombing came shortly before 11am on Remembrance Sunday, not far from a nearby church service attended by hundreds of people at Liverpool Cathedral.

But senior coroner Andre Rebello today ruled Al Swealmeen died from the explosion and fire caused by the improvised device he manufactured with "murderous intent".

Revealing the chilling details of a call he had with his brother – who lives in America – just two days before the blast, Mr Rebello said: "He (Al Swealmeen's brother) says towards the end of the call Emad said something like 'if I do something bad that will affect the family what do you think?'

"He replied something like 'don't do s***', advising him as an older brother, although this was something which caused him concern, knowing his previous issues."

Queen's Guard knocks over boy while on duty – but who is in the wrong?

The inquest heard Emad Al Swealmeen was resident at premises provided by the Home Office in the Kensington area of Liverpool but since April 2021 had rented a self-contained flat in Rutland Avenue, where he paid the rent monthly in cash.

Detective Chief Inspector Andrew Meeks confirmed it was accurate to describe the Rutland Avenue address as a "bomb-making factory".

He confirmed the device used to blow up the taxi was a homemade explosive charge and was intended to cause death and serious injury.

Mr Meeks said there was no evidence to suggest anyone else had been involved with the procurement of materials or construction of the device but investigations were continuing.

He says towards the end of call Emad said something like 'if I do something bad that will affect the family what do you think?'

The coroner's court heard that taxi driver David Perry was working two days after the call on the morning of Sunday November 14, when a job came in for Rutland Avenue.

The inquest heard when he approached Rutland Avenue he called his next passenger to check the number of the property and a man answered and confirmed the address.

He said a man came down the steps of the house and walked around the back of the car into the rear passenger seat, pushing himself up against the window and the door.

Mr Rebello said: "The only words he spoke were 'Women's Hospital' in what Mr Perry describes as a foreign, Middle Eastern accent."

Mr Perry did not recall what he was wearing other than a blue and white surgical mask, which meant he could not see his face.

The inquest was then told Mr Perry drove to the hospital and stopped outside the front entrance.

Senior coroner Andre Rebello said: "He described the journey as non-eventful, saying if the bomb hadn't gone off he wouldn't have remembered anything about the journey.

"David described pressing on the brakes, coming to a slow stop. As the vehicle stopped, suddenly it felt like a wagon had crashed into the back of the car and he said he was thrown forwards and blacked out for a couple of seconds."

Mr Rebello said when Mr Perry became conscious again he felt burning to his back.

"He could see smoke and smell burning plastic and the smell of burning body and thought 'I'm dead if I don't get out'," the coroner said.

"He saw light coming from the floor near his driver's door and without taking his seatbelt off he pushed the door as hard as he could to force himself out of the car.

"He didn't know if the passenger was still in there, he didn't turn round to look at him."

The hero cabby escaped the car and staggered out, when a man wearing a high-vis jacket came to him, the inquest heard.

Coroner Andre Rebello said: "He recalls saying to him 'the bastard tried to bomb me'.

"As he turned back to look at his car it went up and was on fire."

Mr Perry was rushed to hospital but miraculously survived the horror blast.