A LITTLE Chef worker has revealed what went on behind the scenes at the “smelly and bizarre” roadside icon.

The anonymous kitchen worker spilled the beans on what it was like to work at the much-loved British food brand, once the ultimate spot for families to grab a bite during a long car journey. 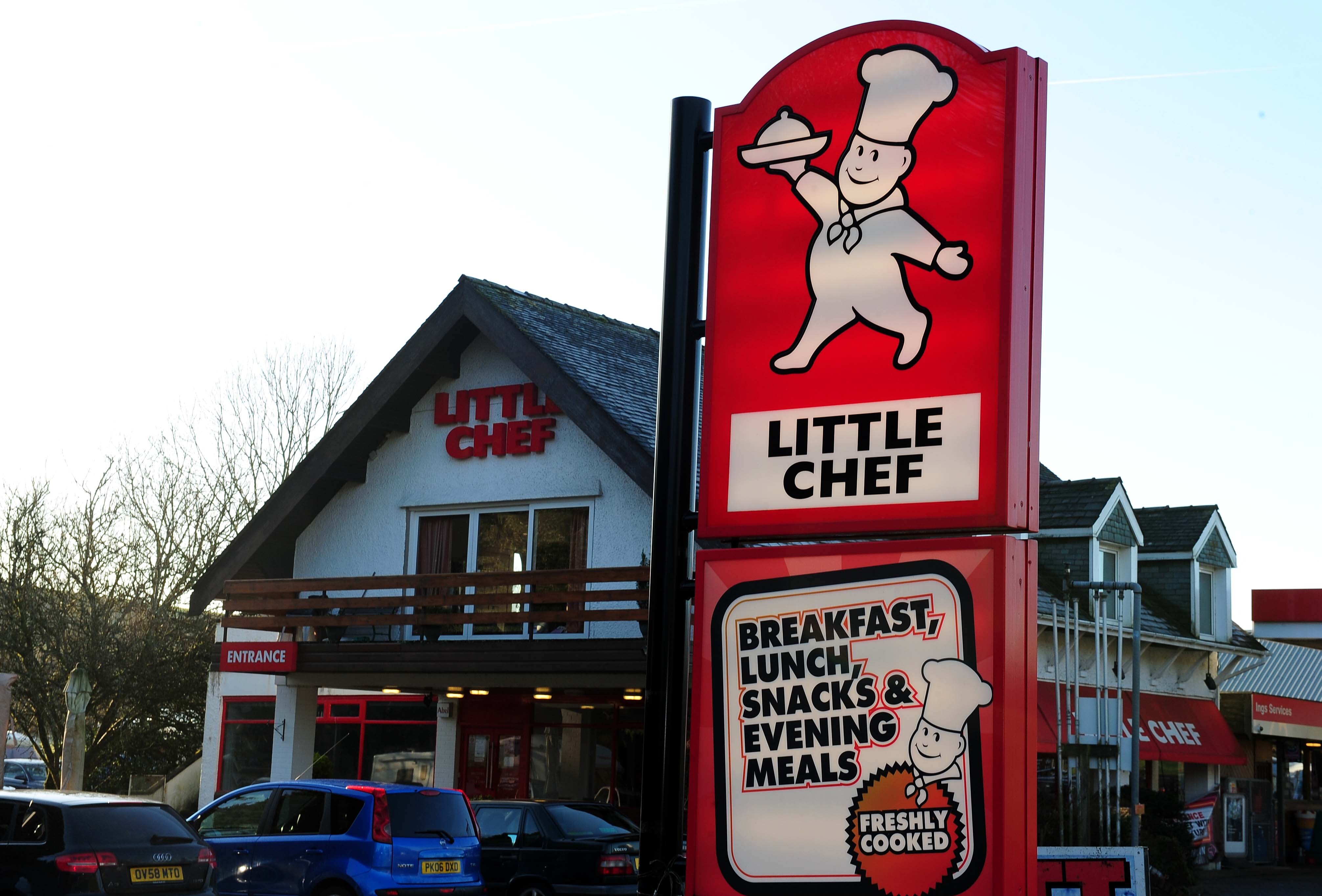 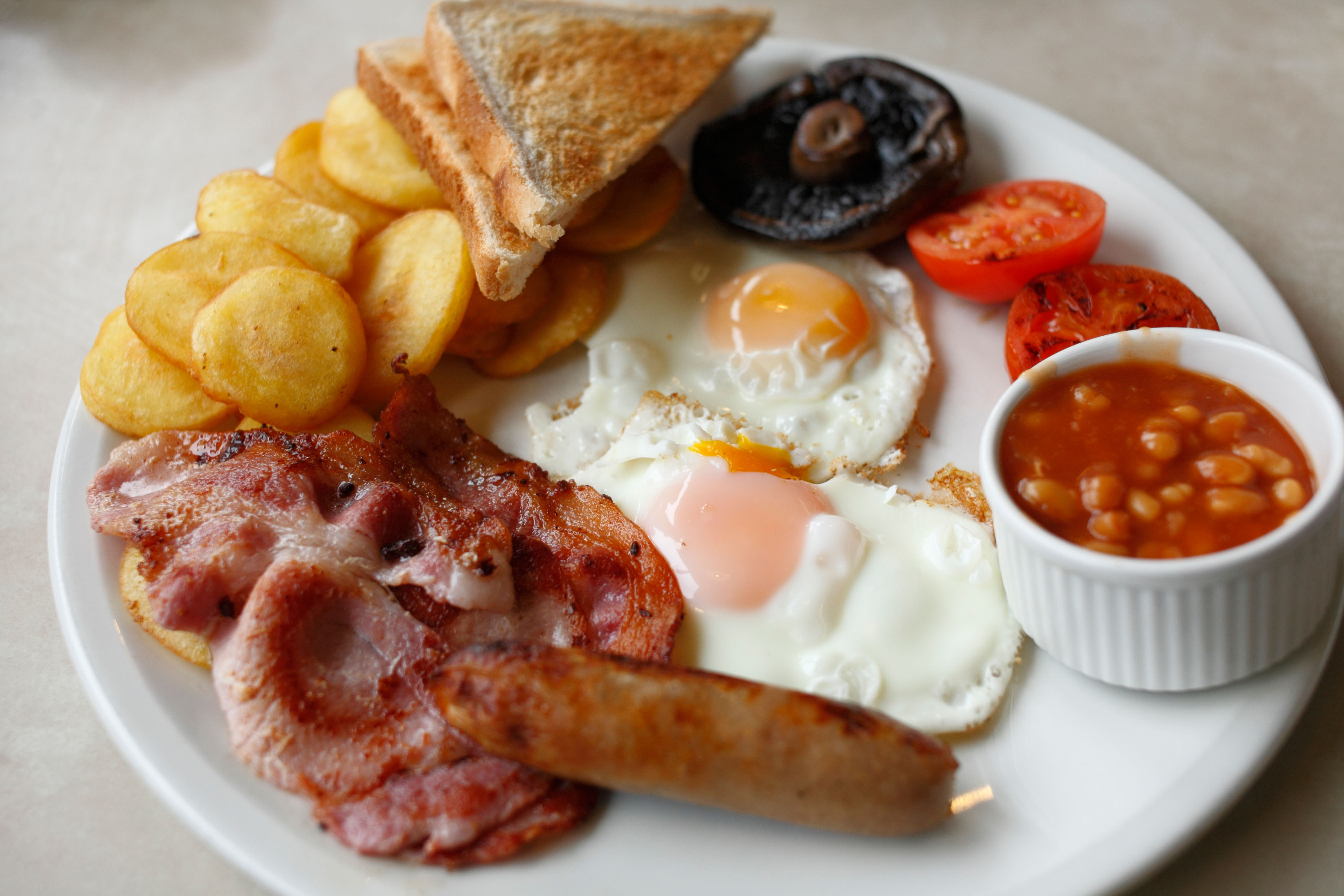 The secret employee admitted their memories of the roadside diner were “bittersweet” after taking a job in a Derbyshire Little Chef branch when they were a teen.

The mystery worker told Derbyshire Live: “The dishwashing station was my ketchup-stained kingdom of food waste.

“Loading the industrial dishwasher with dirty plates, unloading the clean ones and occasionally getting splashed with brown water from the gurgling contraption.

“It was a dirty, smelly and bizarre introduction to the world of employment.”

Whilst working at the popular restaurant chain, the teen’s main tasks included scraping food from plates into huge bins, loading the dishwasher, and making customers’ drinks.

Along with a “skeleton crew” of just three chefs, the manager and a waitress, the staff served up Little Chef’s Olympic breakfasts and jubilee pancakes to British families on lengthy car journeys across the country.

Admitting the rest of the staff weren’t too serious about their jobs, the ex-employee recalls the time a staple gun fight erupted between two chefs in the kitchen.

They said: “It's a miracle that no staples ended up in any of the food or, if they did, then no customers noticed.”

But despite the behind the scenes glimpse at the Little Chef kitchen, the ex-employee admits they still have a soft spot for the food brand that was such a huge part of so many British family holidays.

Taking their kids to a Little Chef branch many years later, the former kitchen worker realised their children loved the experience as much as they had as a child – despite it being “pretty dreadful”.

They recalled: “For decades Little Chefs were a part of most family holidays in the UK.

“They were pretty much unavoidable and kids, myself included, loved them for some reason that appears hard to explain today.”

As the years marched on, the Little Chef brand slowly lost its lustre and the brand finally went bust in 2018.

Many former branches were converted into Starbucks coffee shops.

However, the Little Chef by the A38 where the mystery employee worked, has now been transformed into a sex shop.

Women make history at Strathbogie Shire and across the state