LIBERTY University has sued its ex-president Jerry Falwell Jr. for $10million, accusing him of keeping his drinking and his wife's affair a secret.

Falwell served as president of the Christian university founded by his father in Lynchburg, Virginia, before resigning after an extortion scandal last year. 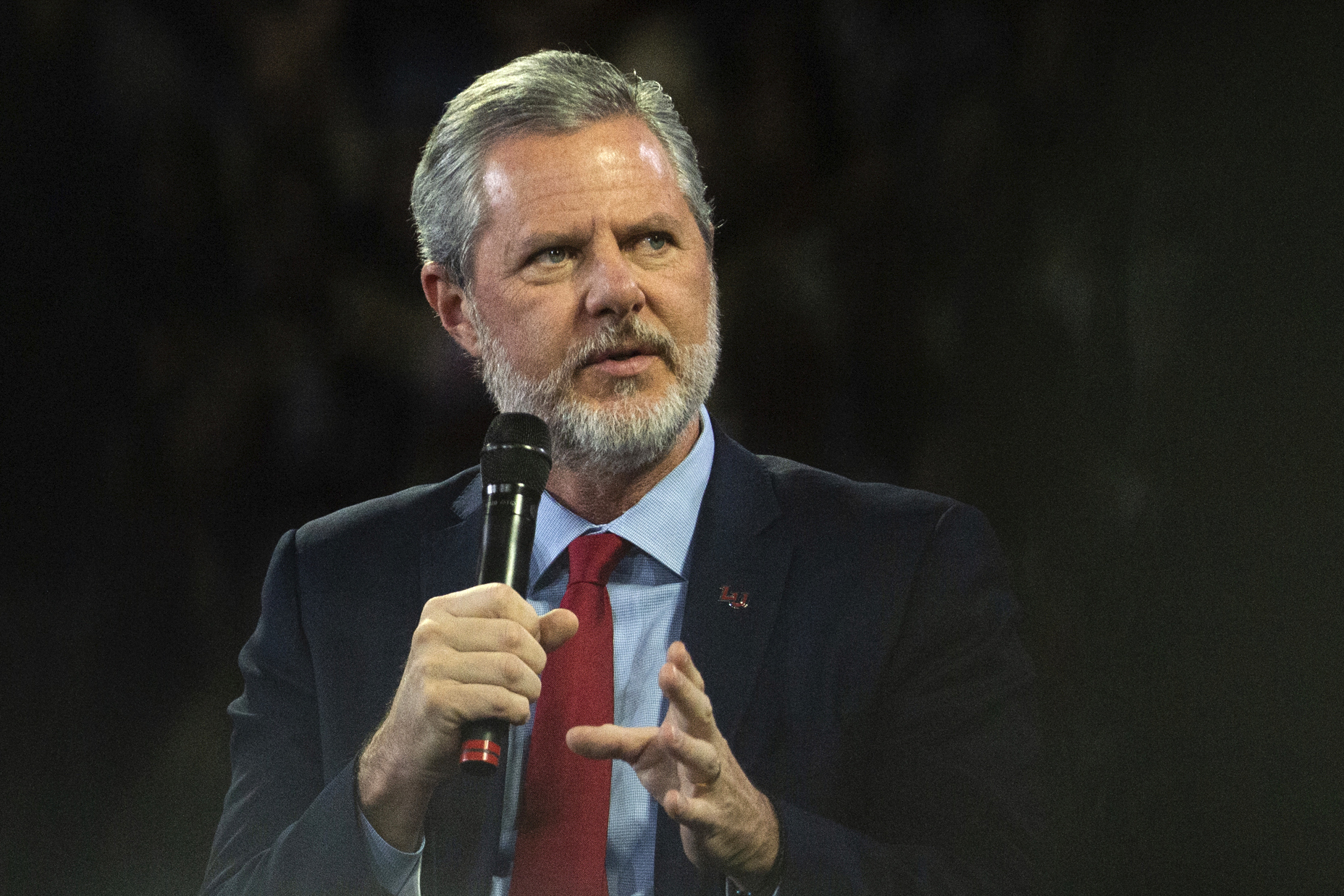 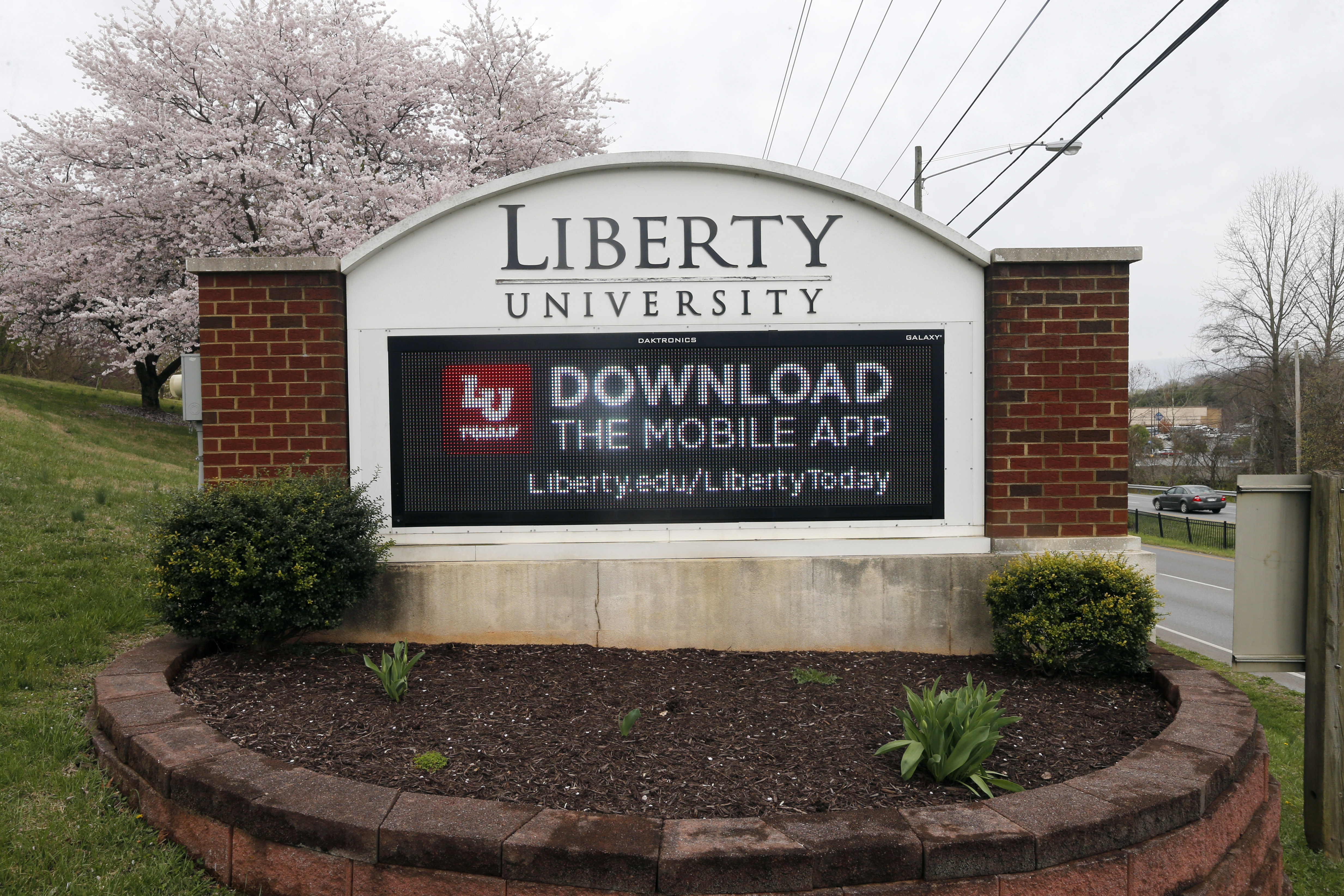 But on Thursday, the university filed a $10million lawsuit alleging that Falwell hid "potentially damaging" details as part of a "well-resourced exit strategy" from his role as president.

It also alleges that Falwell failed to disclose and address "his personal impairment by alcohol".

Falwell resigned from his position last August after details emerged of an alleged extortion by a man from Miami who claimed to have had a seven-year affair with Falwell and his wife Becki.

However, Falwell denied any participation and claimed the affair was only with his wife.

He said: "Becki had an inappropriate personal relationship with this person, something in which I was not involved… it was nonetheless very upsetting to learn about."

The Falwells alleged that Giancarlo Granda – who was befriended by Falwell and his wife while he was working as a pool attendant at a luxury Miami Beach hotel – tried to extort them by threatening to reveal the relationship.

The lawsuit claims that by keeping his wife's affair and the resulting "extortion" a secret, Falwell endangered and later damaged the university's reputation.

The suit says that "Falwell had a fiduciary duty to disclose Granda’s extortive actions, and to disclose the potential for serious harm to Liberty." 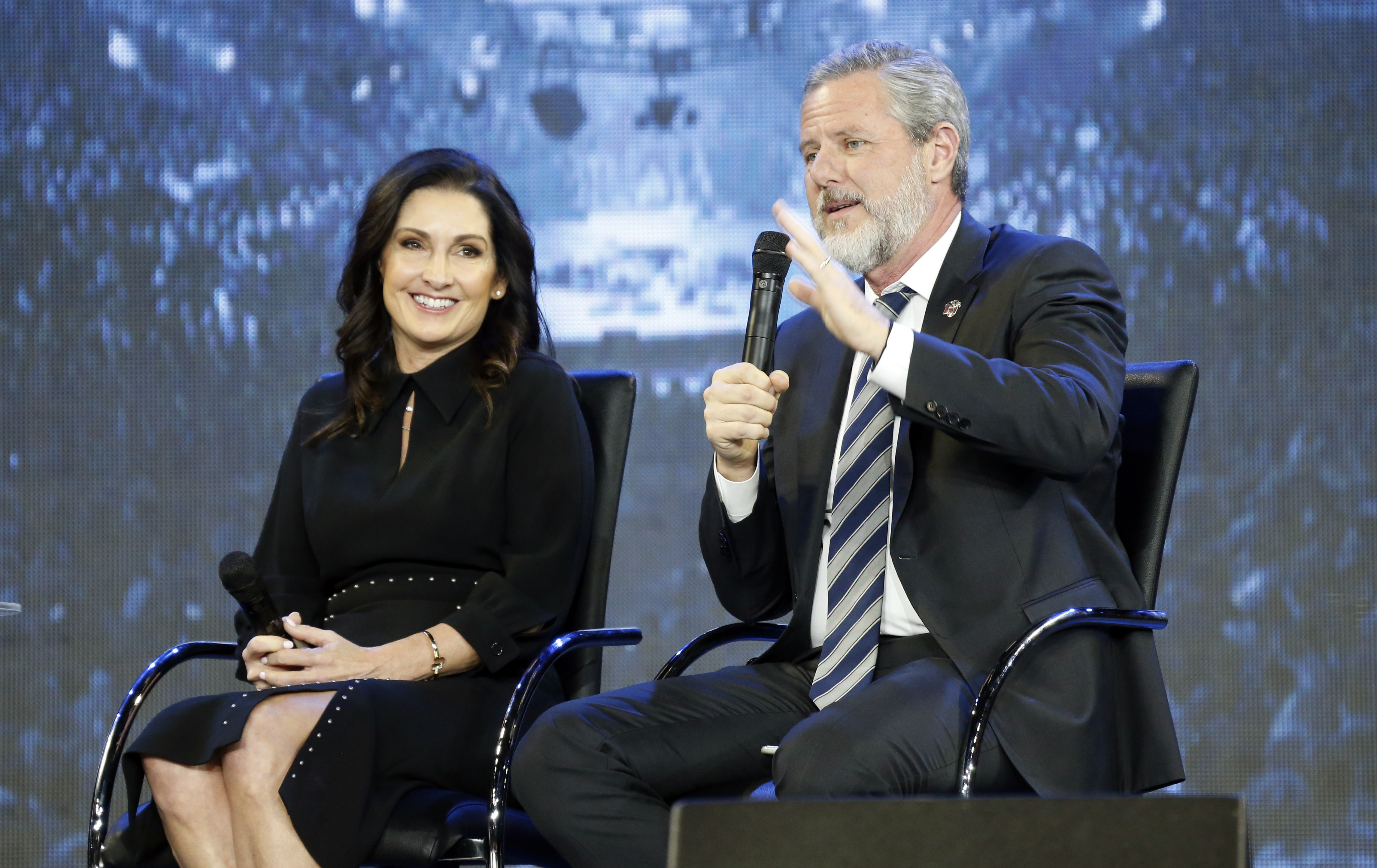 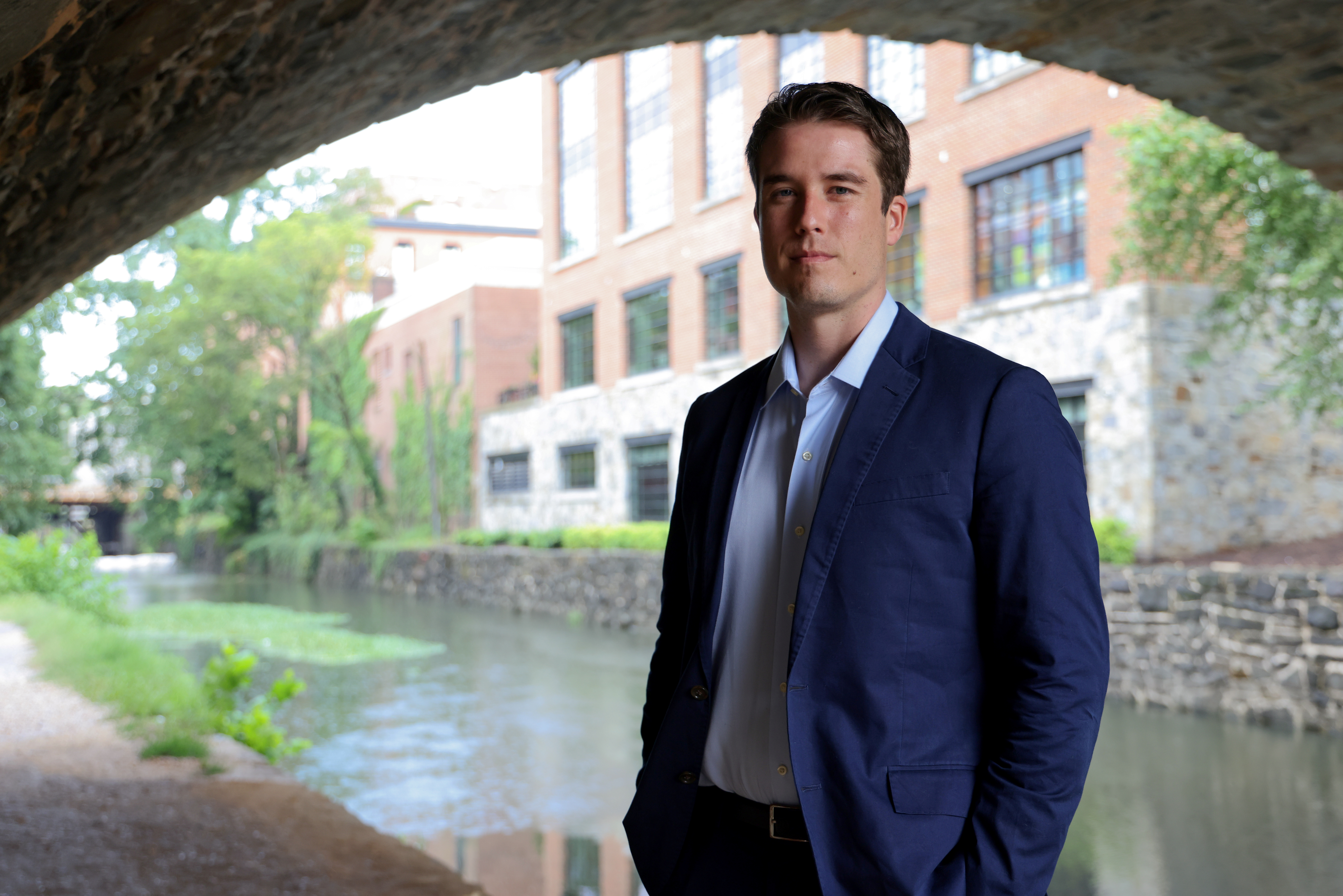 It adds: "Despite his clear duties as an executive and officer at Liberty, Falwell Jr. chose personal protection."

In August last year, the university brought in an independent forensic accounting firm to investigate its operations under Mr Falwell, with the investigation still ongoing.

Thursday's lawsuit says that the former president "furthered the conspiracy of silence and negotiated a 2019 Employment Agreement that contained a higher salary from Liberty."

It also claims that Falwell – who was president from 2007 until his resignation last year – kept university property he was required to return. 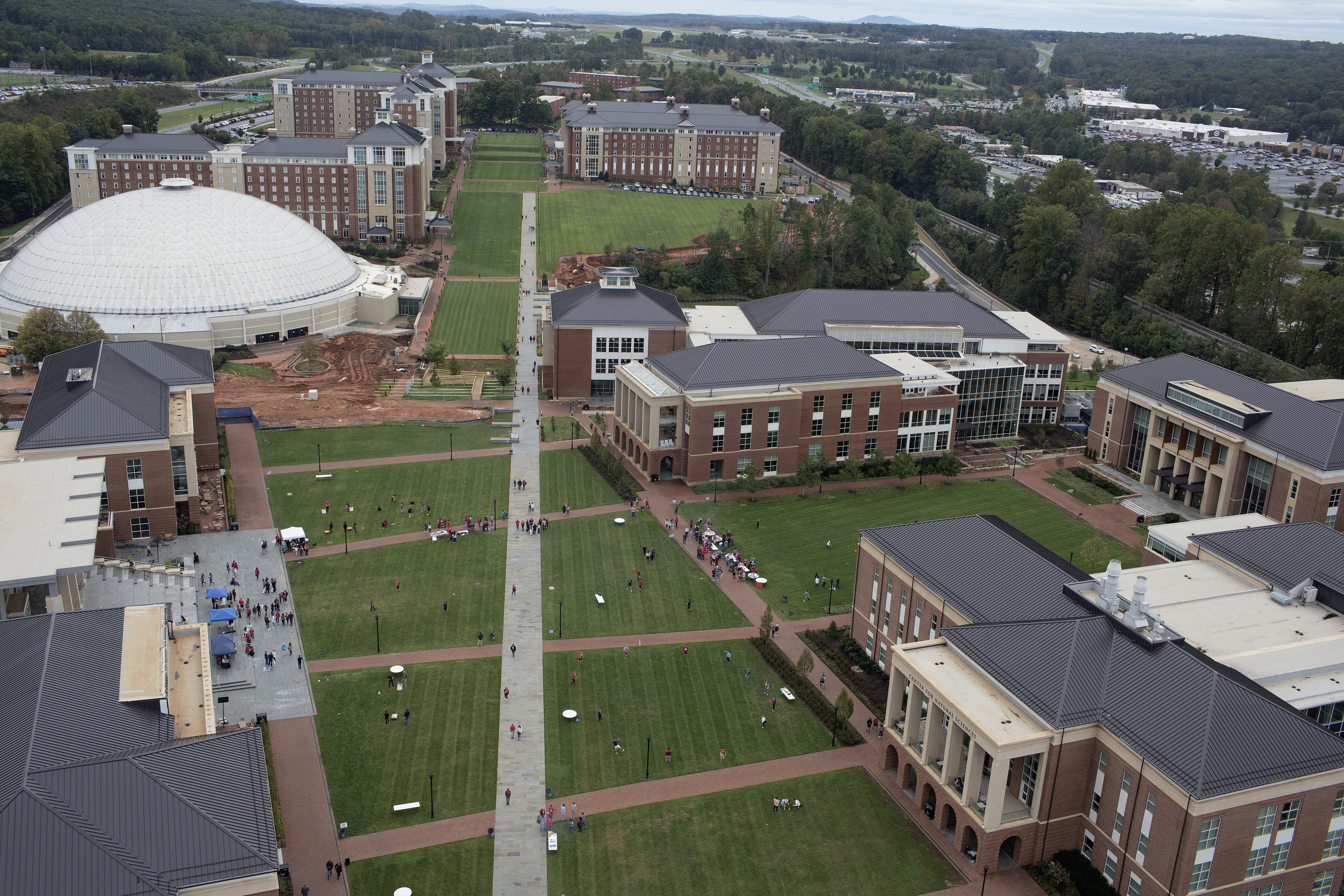 Falwell Jr had sued Liberty – which was founded by his father, Rev Jerry Falwell Sr, in 1971 – for defamation in October but dropped the lawsuit in December.

It is unclear why he left his role – and whether he did so voluntarily – as the Liberty did not release further details.

According to Politico, the move was a "signal" that the Christian university is "seeking aggressively to distance itself from its former president".

Scott Lamb, a spokesman for Liberty University, said the school had no comment on the suit. 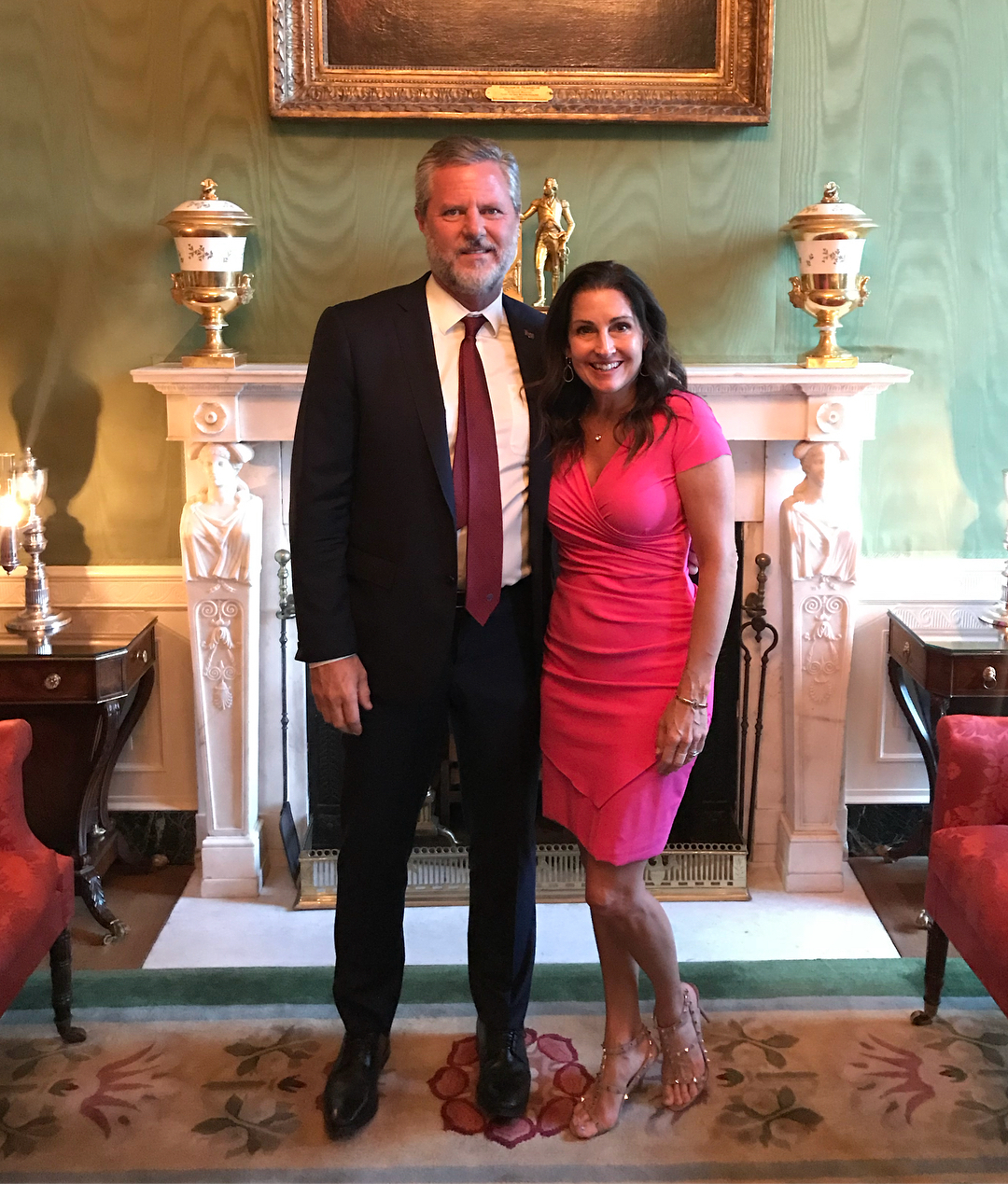 Girl who vanished on holiday is believed to have been kidnapped