THE last wartime pilot from the RAF’s Dambusters squadron has died aged 100.

Tributes have been paid to war hero Lawrence “Benny” Goodman. 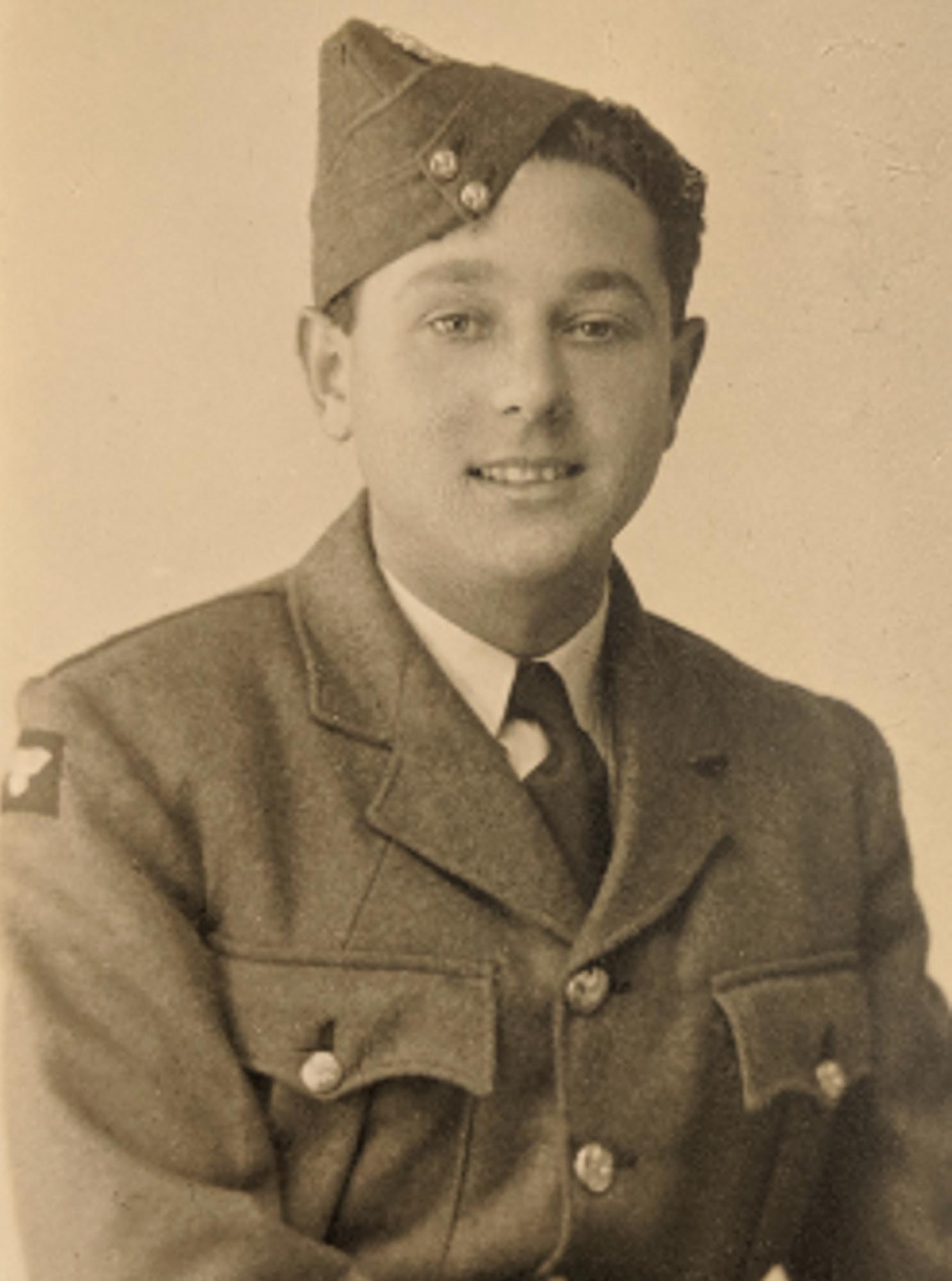 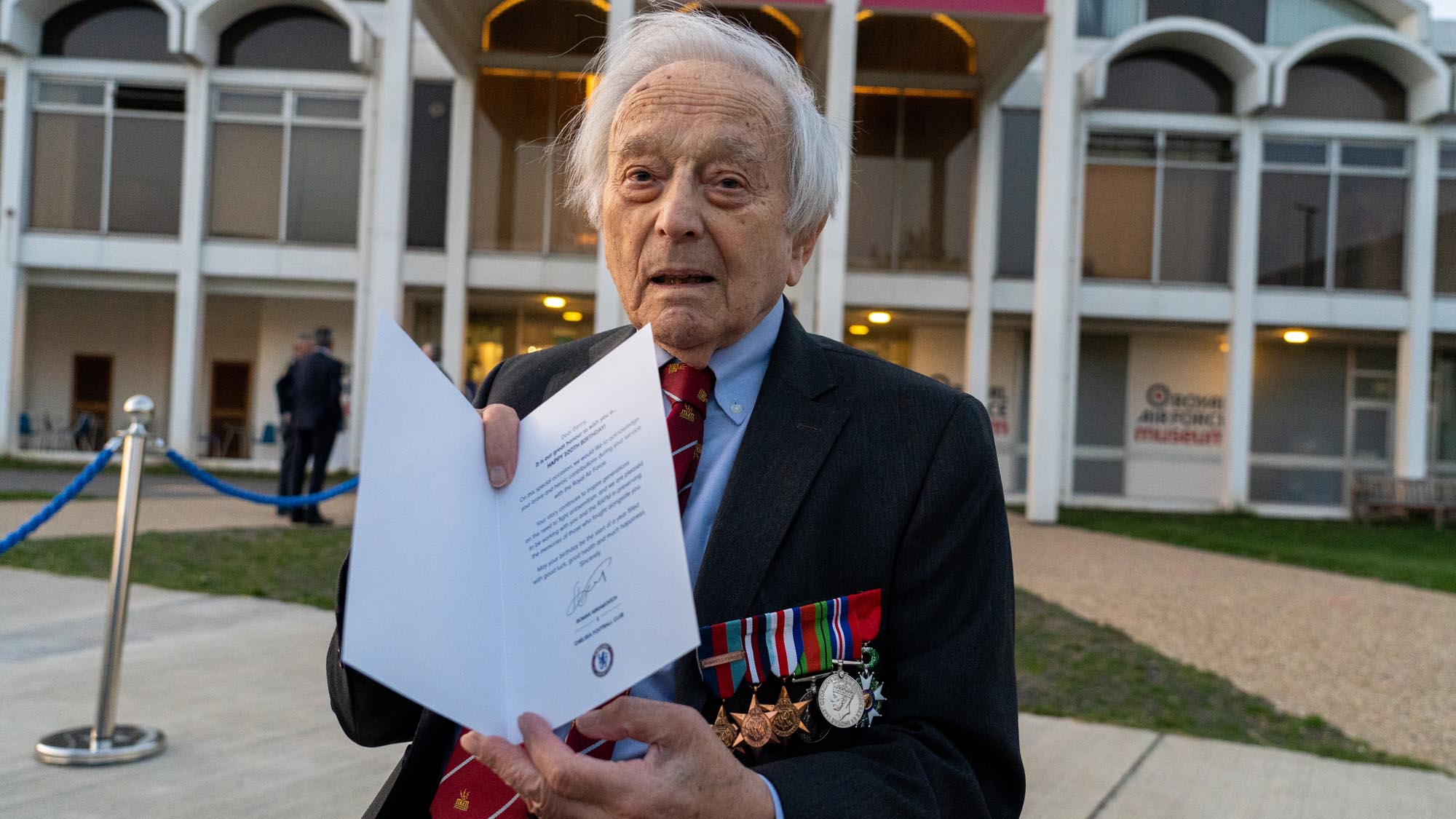 The force is best known for bouncing bomb raids the previous year on the Mohne and Eder Dams in the industrial heart of Germany.

Benny joined the RAF aged 18 at the outbreak of World War Two in 1939.

He served in Canada as a flying instructor before seeing active service.

After joining 617 Squadron he then flew 30 operations. They included the March 1945 destruction of a vital strategic railway viaduct in Arnsberg, Germany, with a 22,000lb Grand Slam bomb.

A month later he was part of a mission to try to destroy Hitler’s Eagle’s Nest retreat at Berchtesgaden.

After the war he piloted Spitfires, transport and reconnaissance planes.

Benny retired in 1964 and in 2017 was awarded France’s prestigious Légion d’Honneur.

Maggie Appleton, head of the RAF Museum, said: “So many of us will be mourning Benny. We will ensure that his stories live on to inspire generations to come.”

The last surviving member of the Dambusters raid is air gunner George “Johnny” Johnson, who is 99. 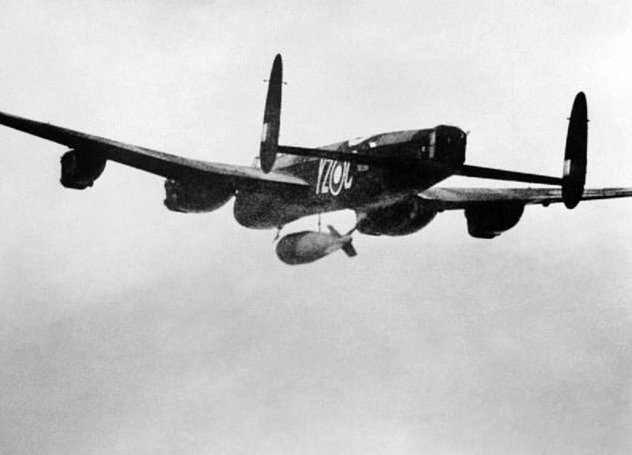 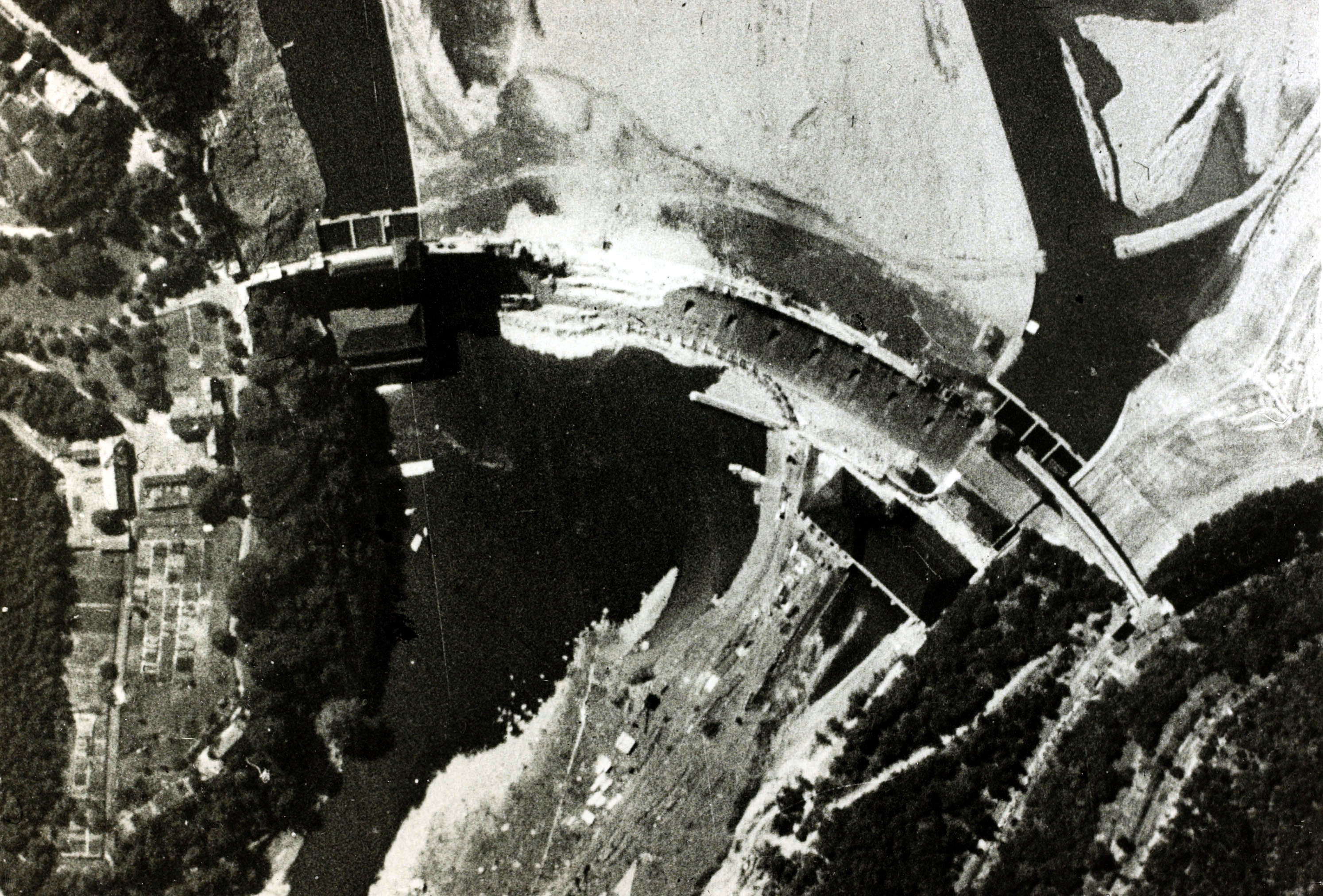 Stockbroker, 53, who cursed at bosses launches lawsuit over sacking

Grandmother, 65, marries her 24-year old adopted son in Indonesia after he proposed to her when couple fell in love