CHRIS Matheson has resigned as a Labour MP after parliament's sleaze watchdog found that he had breached the sexual misconduct policy of the Commons. 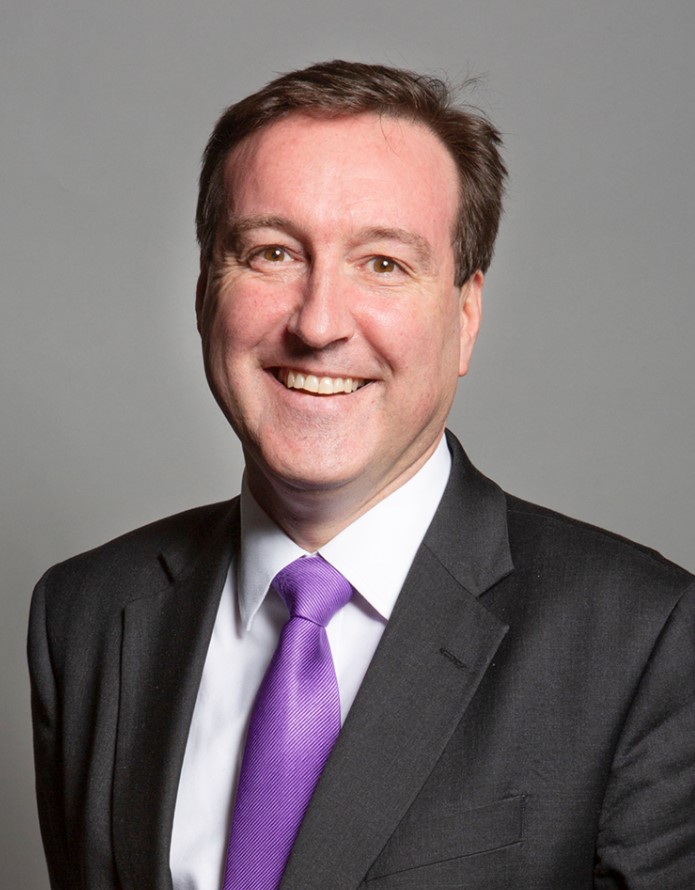 It recommended the MP face a four week suspension from the Commons.

But Mr Matheson, who has been an MP since 2015, today announced he will step down anyway.

The Sun first revealed the MP was under investigation by parliament’s Independent Complaints and Grievances Panel last week.

A spokesperson for Labour said: “This is an incredibly serious case. There must be a zero tolerance for sexual harassment and the Labour party has acted immediately following the ICGS findings.

“We will now select a candidate that the people of Chester can be proud to vote for.”