That is one of the details revealed in the Jerry Maguire actress’s death certificate, obtained by Us Weekly, after losing her private, two-year battle with the disease on July 12.

Preston, who was 57, died at 11:46 a.m. that day. Her body was taken from the Clearwater, Fla., home she shared with husband John Travolta to a nearby funeral home. She was later cremated at the Brooksville Crematory in Brooksville, an hour north of their home. 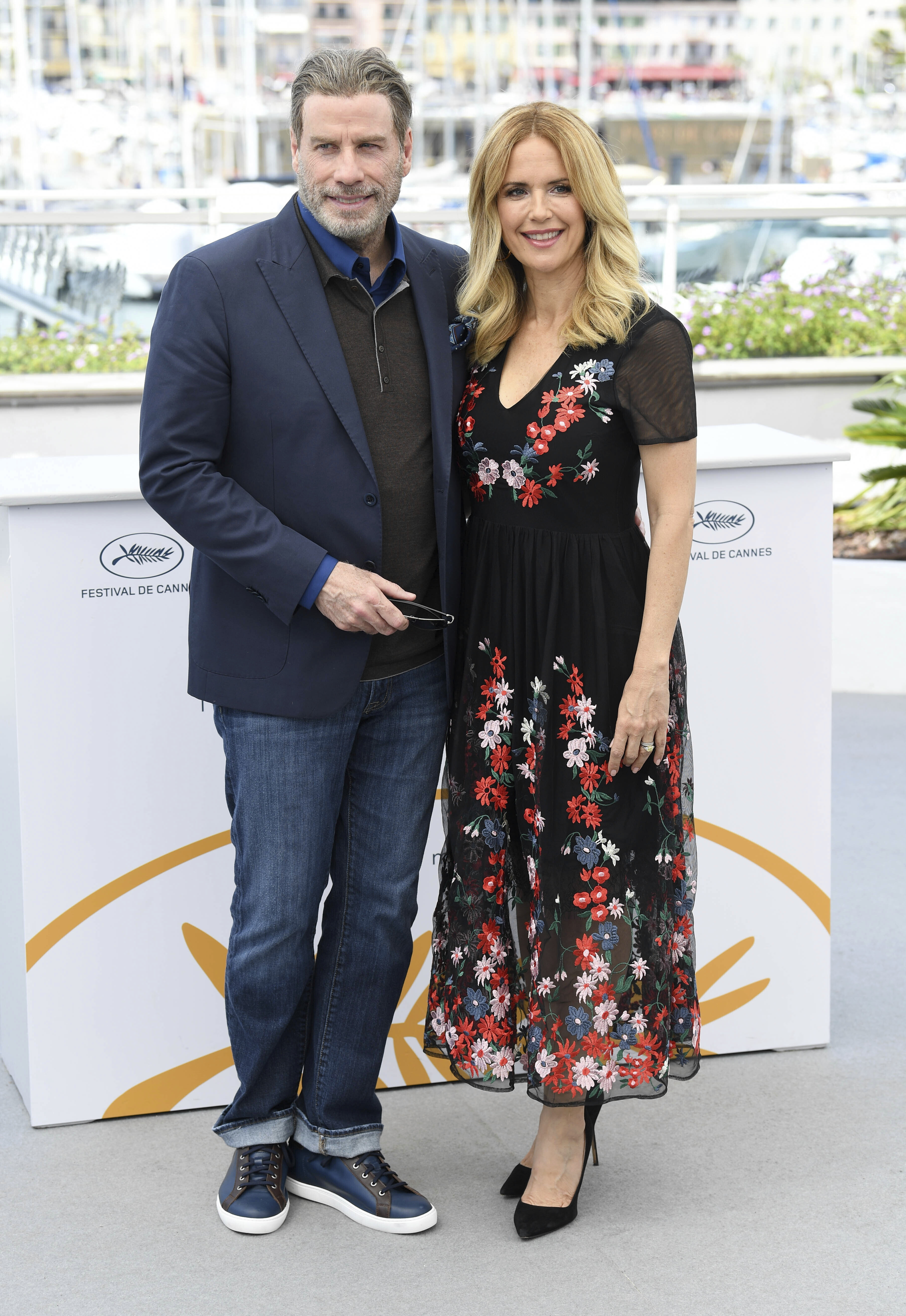 Preston’s half-brother previously revealed in an interview with the tabloid the Daily Mail that Preston was was in Florida when she died, saying “We just got back from her bedside in Florida. We were all together in Florida.” He said the family was “gutted” and his sister was a “warrior.”

Travolta, 66, announced the death of Preston, whom he married in 1991 after being introduced on the set of 1989’s The Experts, on July 13. In an Instagram post, he called Preston’s battle a “courageous fight” and he thanked doctors and nurses at MD Anderson Cancer Center in Houston, saying he would “forever be grateful” to them.

It is with a very heavy heart that I inform you that my beautiful wife Kelly has lost her two-year battle with breast cancer. She fought a courageous fight with the love and support of so many.  My family and I will forever be grateful to her doctors and nurses at MD Anderson Cancer Center, all the medical centers that have helped, as well as her many friends and loved ones who have been by her side. Kelly’s love and life will always be remembered. I will be taking some time to be there for my children who have lost their mother, so forgive me in advance if you don’t hear from us for a while.  But please know that I will feel your outpouring of love in the weeks and months ahead as we heal. All my love,JT

The couple shared three children — the late Jett, Ella, 20, and Benjamin, 9 — and Travolta said he would be taking time out of the spotlight to grieve.

Ella later paid tribute to her mom, writing in an Instagram post that she had “never met anyone as courageous, strong, beautiful and loving as” Preston.